Being aggressive on the cricket field is good but if pre-planned, "aggro" sledging is a strategy, "you've lost the battle", Adam Gilchrist says. 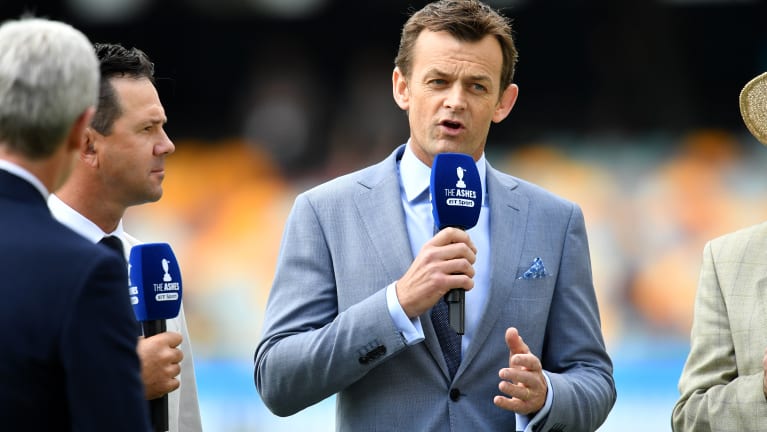 “(If) sledging and that aggro become part of your … pre-planned strategy, you’ve taken your eye off the ball”: Adam Gilchrist.

The former Test star has told Fox Sports that while there needs to be aggression, it also has to be balanced with the spirit of the game.

"(If) sledging and that aggro become part of your … pre-planned strategy, you've taken your eye off the ball."

Gilchrist's comments followed Cricket Australia's announcement The Ethics Centre had been tasked with carrying out a four-phase review of the organisation.

It follows the one-year suspensions of Steve Smith, David Warner and nine-month ban of Cameron Bancroft over the ball-tampering scandal during Australia's tour of South Africa in March.

The probe will determine if there are any cultural, organisational or governance issues within CA and the sport and if there are links between that and player behaviour.

"It's going to be really interesting to see what comes out of it," Gilchrist said.