A GIRLFRIEND was livid after her boyfriend travelled 660 miles to see his football team play an away game instead of seeing her.

Sash had been eager to spend time with her lad – who lives just eight miles away – after the couple went a week without seeing each other. 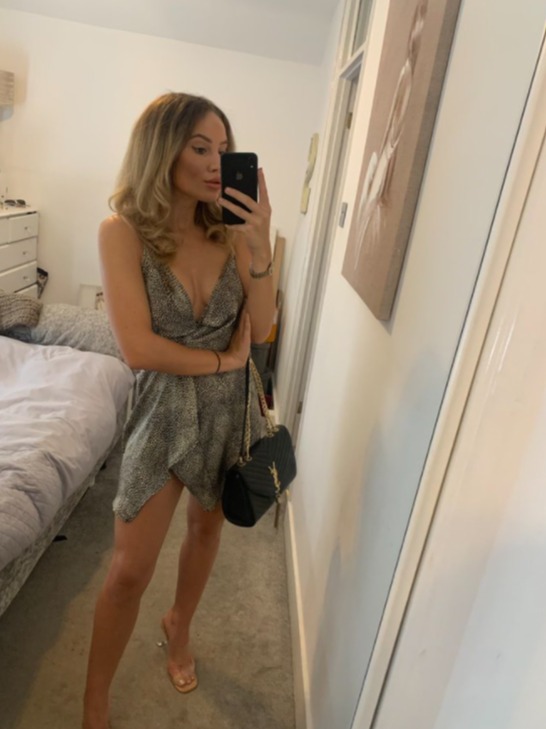 But instead of seeing his girlfriend, he decided to travel 330 miles from Kent to see Charlton Athletic play away against Morecambe.

The long-haul train journey would take five hours and 45 minutes by train to watch the game.

Taking to Twitter, she said: “I live right miles away from my boyfriend and haven't seen him in almost a week.

“This morning he left at 8am as he’s travelling 330 miles to Morecambe for CAFC and he wonders why I’m mad. What do you reckon his priority is?”

However despite his girlfriend's complaints, some supported the man's dedication to his favourite club.

One user said: “What a legend.”

Another added: “Absolute lad in my book.”

And someone else wrote: “Women come and go but your first love will always remain. Good on him, shame on you.”

“Girls come and go, your football club doesn't," another said.