The England football legend, marking his 61st birthday, was airlifted to hospital where he was last night fighting for life. 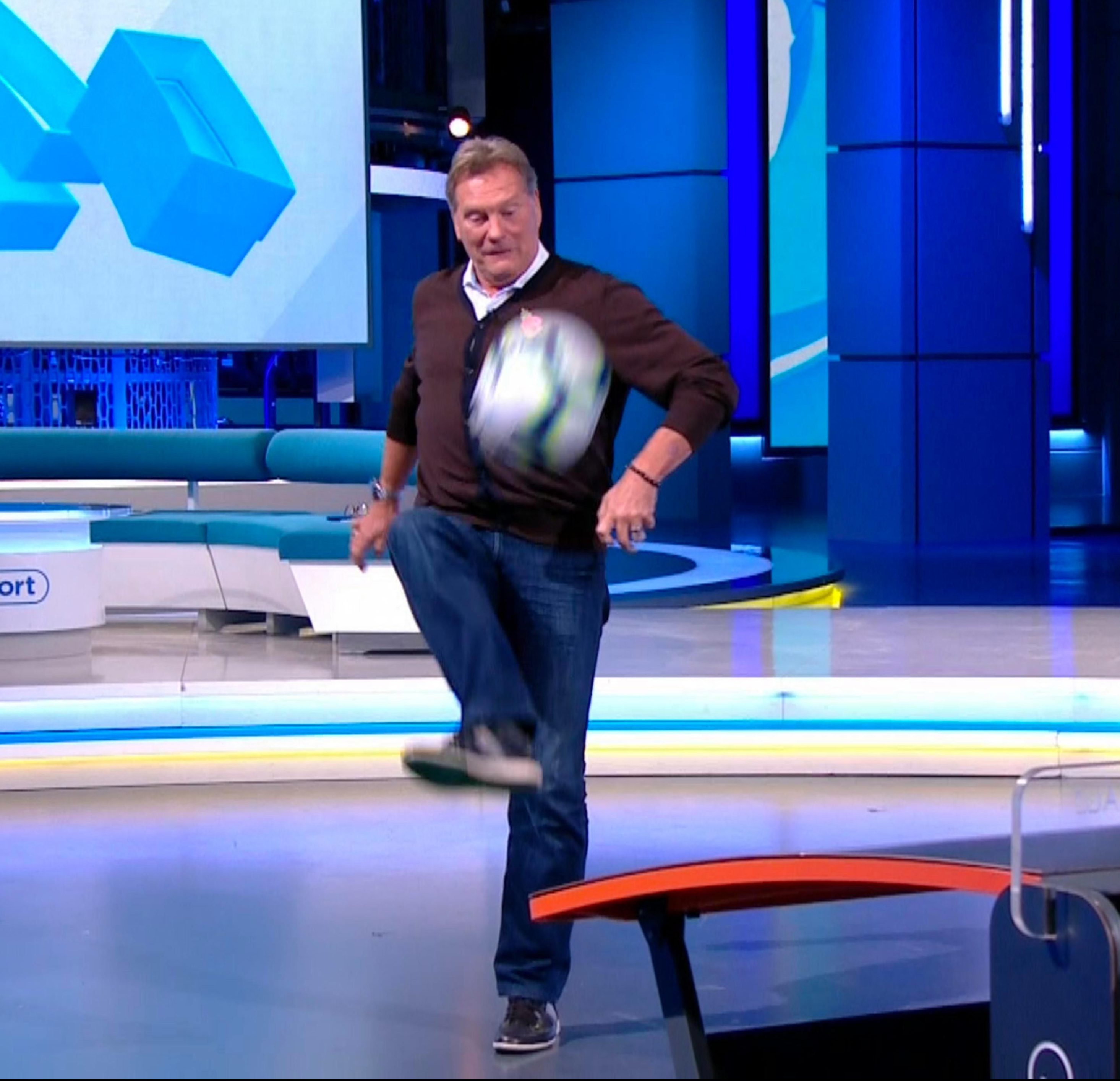 Fellow pundits saw him fall backwards to the floor two minutes after going off air at BT Sport in London.

An onlooker said: “We thought Glenn had died.”

Shocked onlookers said the ex-England manager’s face turned blue as he fell backwards to the floor, cracking his head. 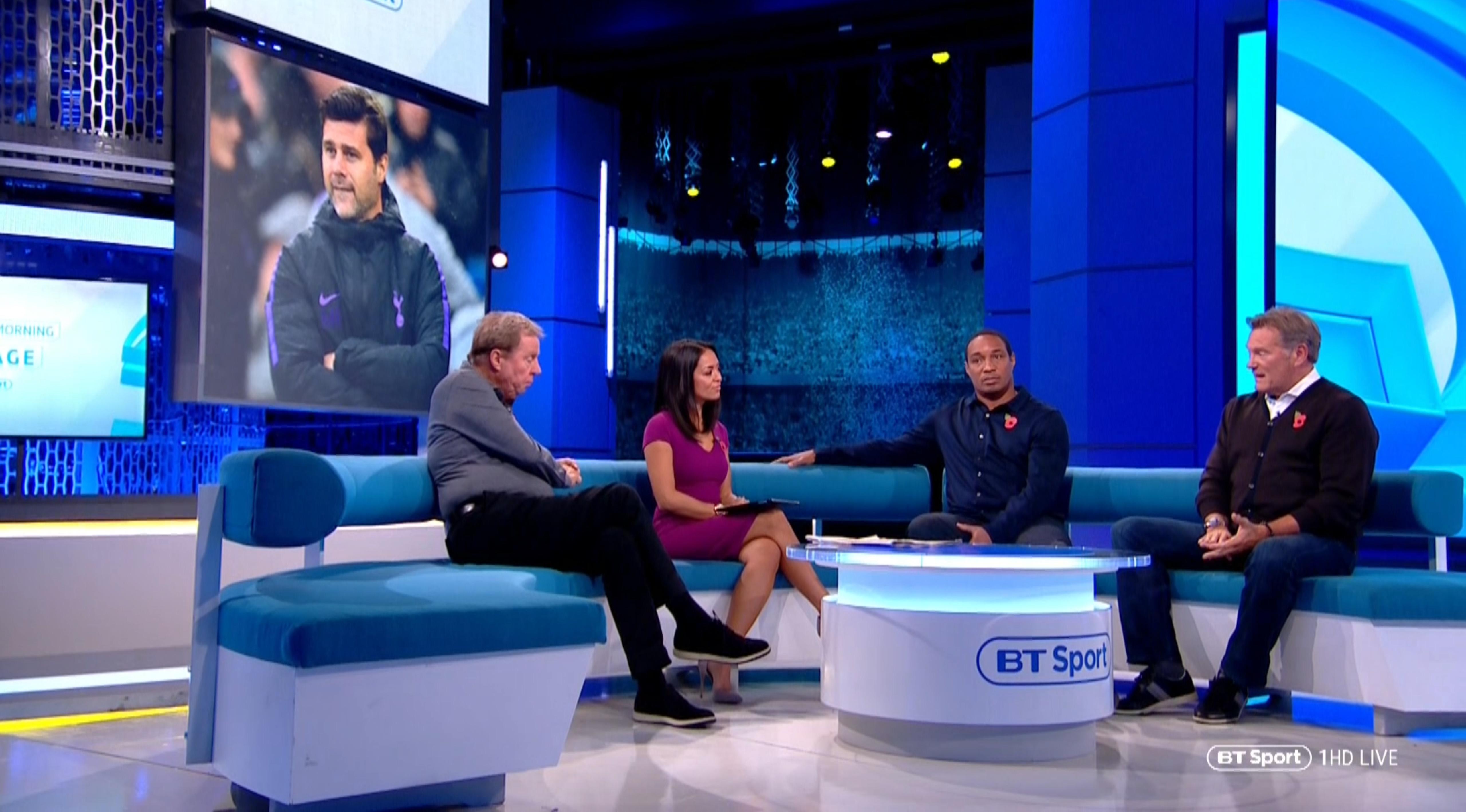 Witnesses feared he had died after failing to find a pulse on the stricken star.

The former Spurs and Chelsea midfield maestro was then flown to hospital for emergency surgery on his 61st birthday.

Last night it was revealed he had suffered a heart attack. 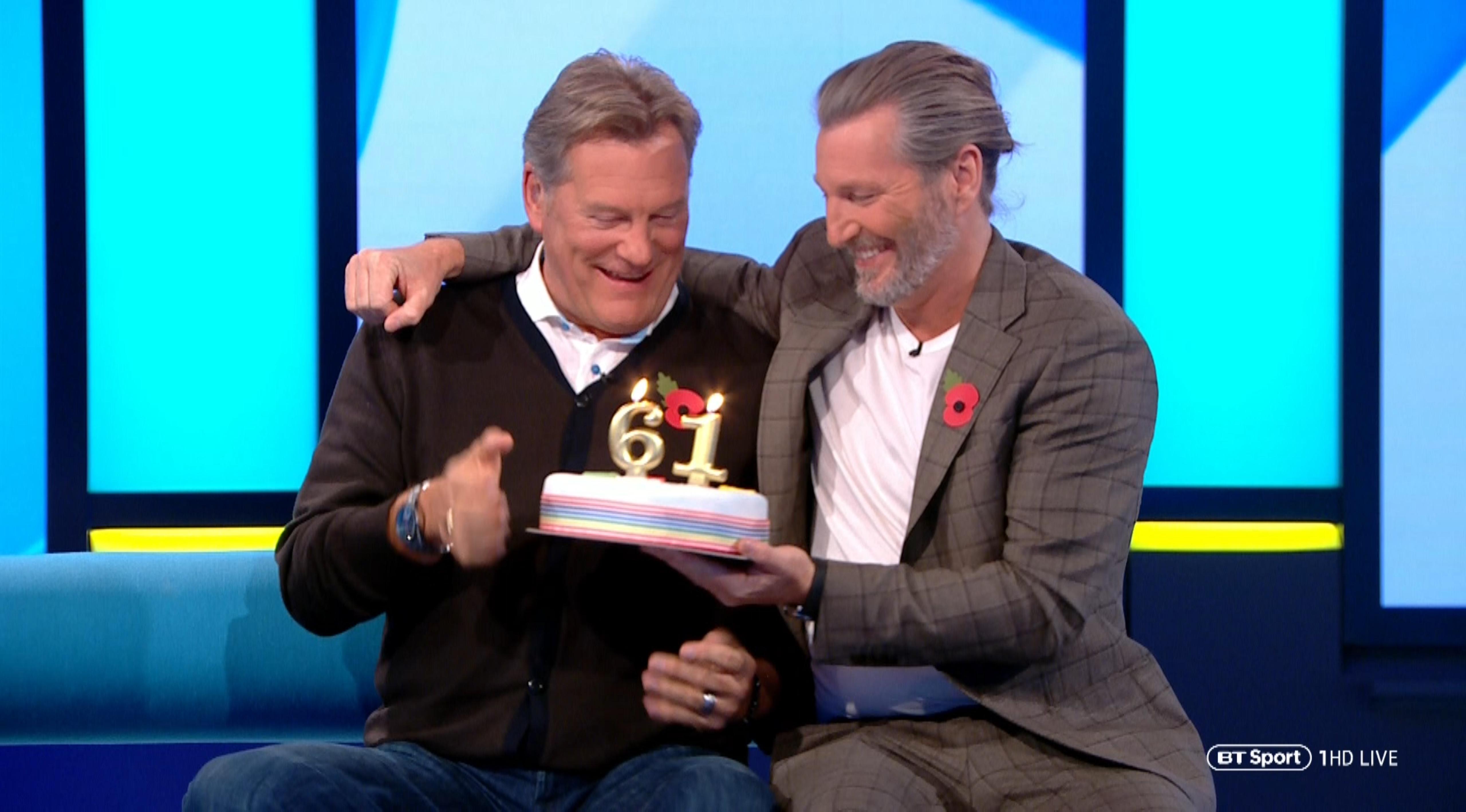 A source close to the star said: “His arteries were 99 per cent damaged. It was an accident waiting to happen.”

He added: “He is currently receiving specialist treatment and responding well. Glenn’s family are with him and would like to thank everyone that has sent their support.”

Viewers of BT’s live Saturday Morning Savage show had earlier seen Hoddle showing off his legendary skills in a game of “football table-tennis”.

The star, whose brother Carl died in 2008 aged 40 from a brain aneurysm, was happy and relaxed as he joked around on the morning show. The last thing viewers saw as it finished at 12.30pm was Hoddle performing a series of keepy-uppies.

He then collapsed suddenly two minutes later in front of host Robbie Savage and other guests including Paul Ince.

A source said one of the crew put him in the recovery position but he had stopped breathing and onlookers thought he was dead.

Hoddle received CPR and had a defibrillator placed on his chest before being rushed to hospital. 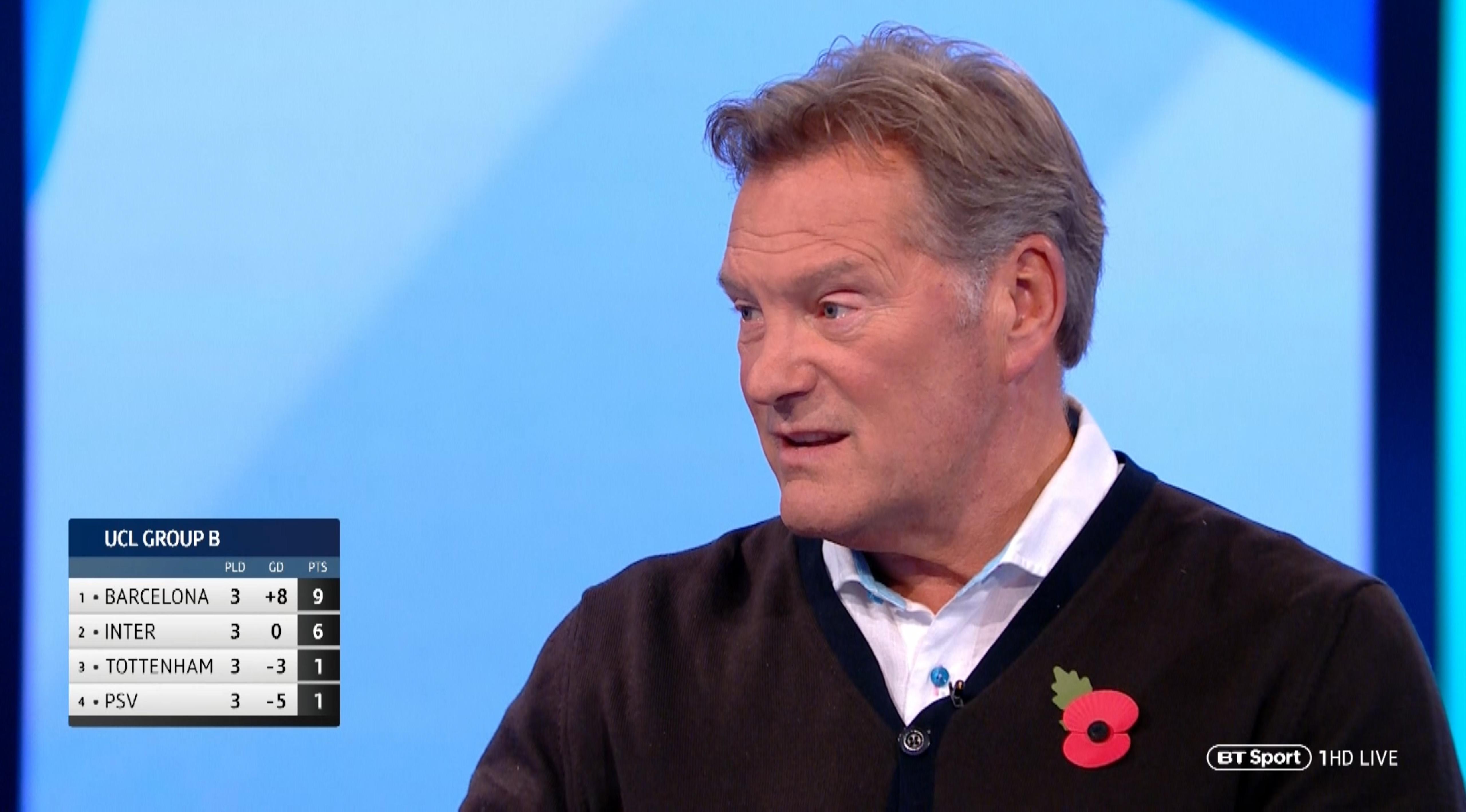 One onlooker told The Sun on Sunday: “He was dead in their arms. We thought Glenn had died in the studio there and then. It was so shocking and chilling.

“For a split-second people thought it was some kind of joke, then witnesses froze in panic as reality gripped and we feared he’d gone.

“A studio worker leapt in to bravely try and pull Glenn back from the brink of death. He was attributed with bringing him back to life. This was all moments from happening live on air with cameras still rolling. 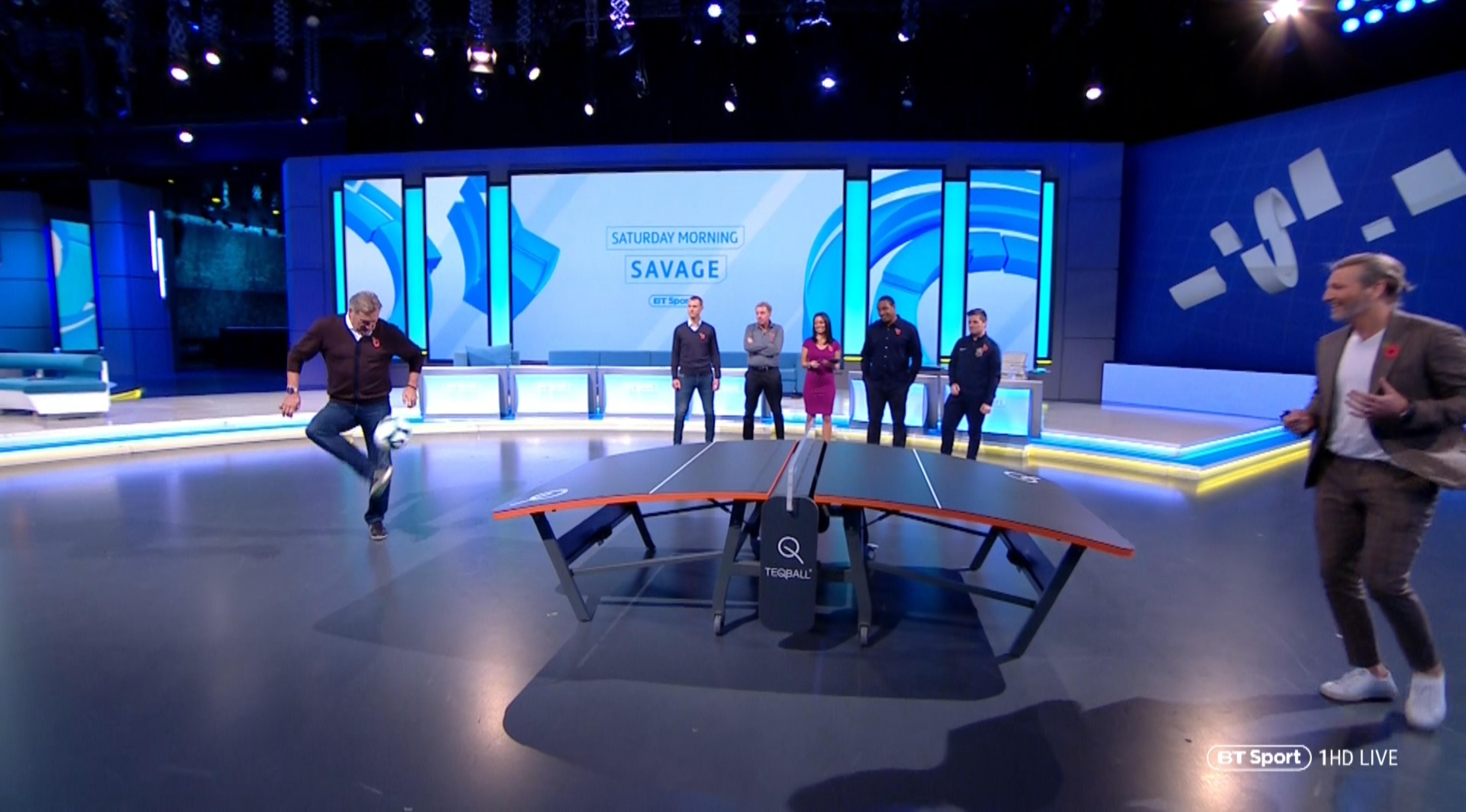 “It was the last thing to expect and couldn’t have been more serious.”

Hoddle had been due back in front of the live cameras at 2.45pm. The father of three had earlier appeared to show no signs of ill-health on TV,  grinning delightedly as his 61st birthday was marked with a surprise cake. He giggled as Savage handed it over: “You’ve got the numbers round the wrong way boys.” Hoddle then took part in a quiz, failing to name the tallest English player in the Premier League.

Former Tottenham manager Redknapp said of Glenn’s collapse: “He was fine one second and then the next he was on the floor. I don’t know what caused it but it was obviously very serious right away. It was a desperate situation — you just think, ‘Please God, he will be OK’.

“You won’t meet a nicer guy than Glenn. It was really upsetting to see.” Witnesses told how they were praying for Hoddle. One said: “It was so sudden and left everyone in a daze. A crowd gathered and watched helplessly.

“Glenn suddenly turned blue in the face and really cracked his head as he fell over.

“For a second everyone hoped it was a prank but it was almost immediately obvious this was deadly serious. It was traumatic for everyone to watch.”

Hoddle had been due to appear on BT Sport’s live results show Score from the Stratford studio, East London, but it was swiftly cancelled. 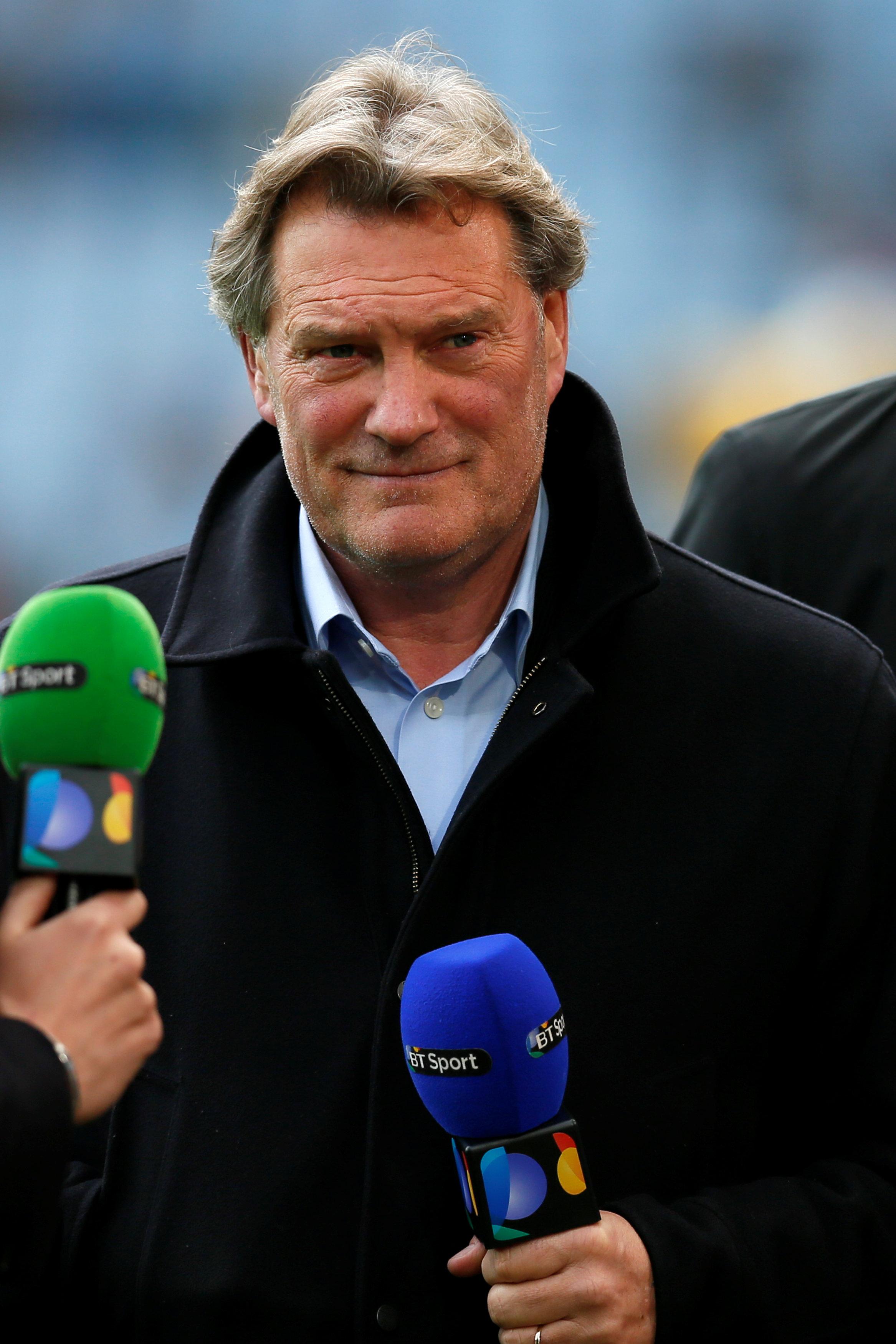 “Everyone of us is right with you Glenn, sending love & strength.”

Later, Humphrey appeared on the brink of tears as he introduced live coverage of the Leicester City v West Ham. He told viewers: “Welcome to an overcast King Power Stadium where to be honest the weather rather reflects the mood of all of us.

“I’m sure you’ve seen the news from earlier on today that this morning Glenn Hoddle was taken ill at the BT Sport studios.

“Look, the good news is he’s now at hospital getting the very best treatment possible.

“But whatever Glenn Hoddle is to you, whether it’s one of the greatest footballers this country’s ever produced, a wonderful colleague, a much-loved family member, the outpouring of love and support today has been quite something to behold.”

After his dazzling playing career, in which he won 53 caps for his country, Hoddle managed Swindon and Chelsea before taking charge of England in 1996.

But he was lambasted for installing supposed faith healer Eileen Drewery as part of the coaching staff, leading to the team being dubbed The Hod Squad. He was given the boot in 1998 for suggesting disabled people were being made to pay for the sins of past lives. Hoddle admitted it was a “serious error of judgment”. 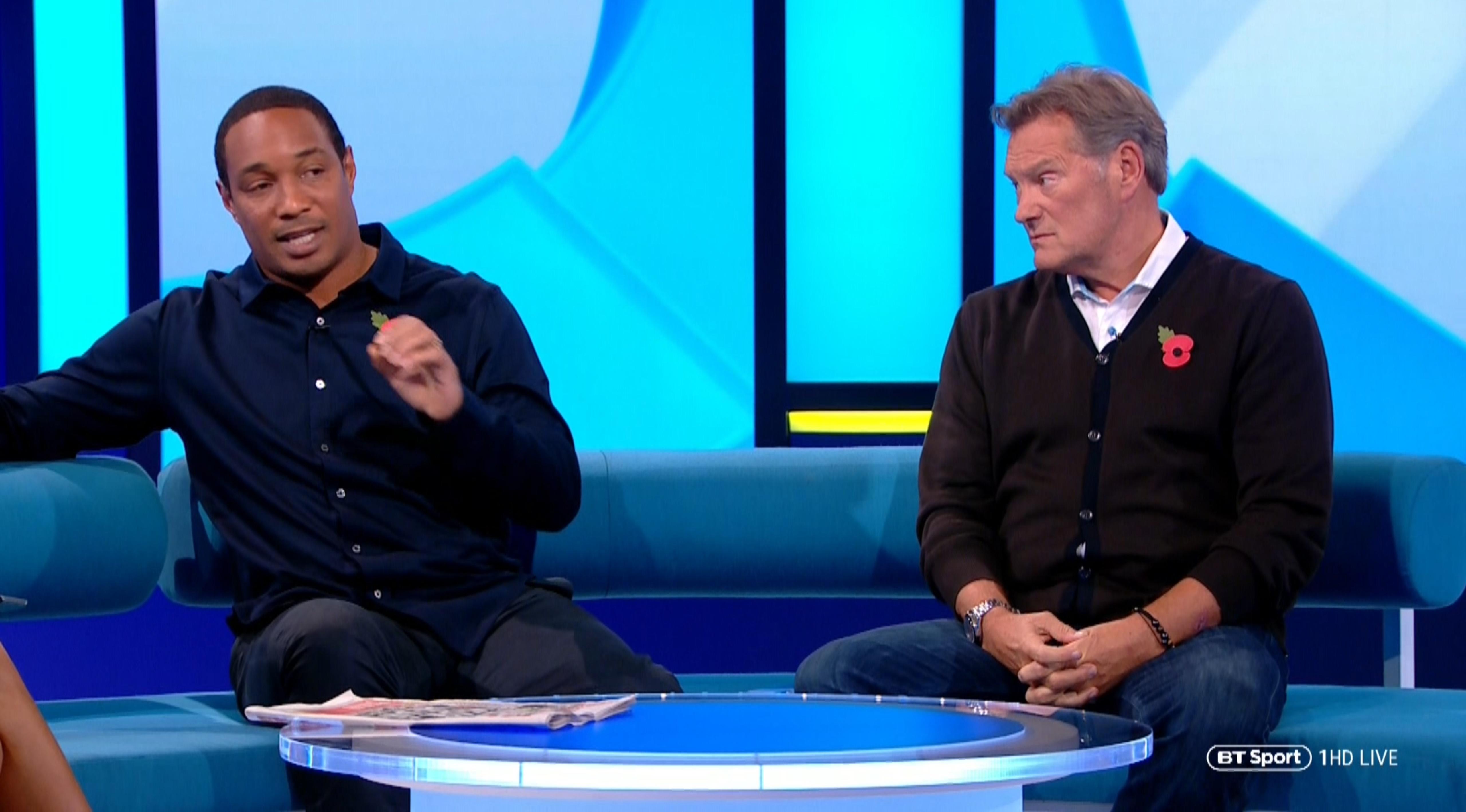 He was married twice, first to Christine Stirling from 1979 to 1998, then two years later to Vanessa Colbourn before their split in 2015. The star has three children.

Worrying news. Get well soon, @GlennHoddle – we’re all behind you. https://t.co/yUHIV21ltW

Former Spurs captain Gary Mabbutt told The Sun: “Glenn is one of the greatest players I played with. It’s awful to hear the news.”

Spurs pal Waddle said: “Get well Glenn our thoughts are with you.”

Tottenham tweeted: “Everybody sends their best wishes for a full and speedy recovery.”

The England team account posted: “Worrying news. Get well soon. We’re all behind you.” 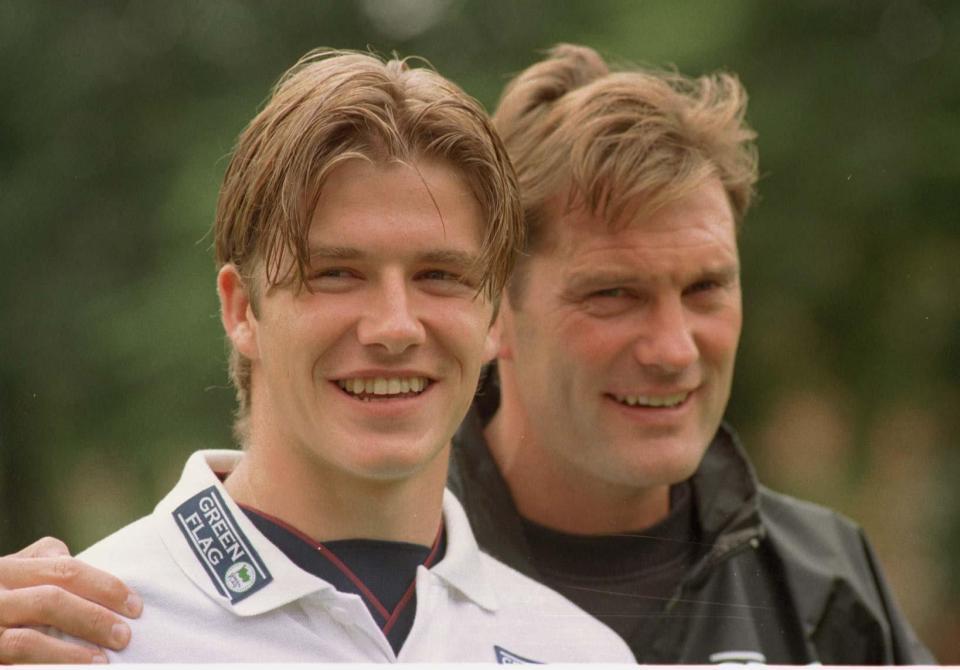 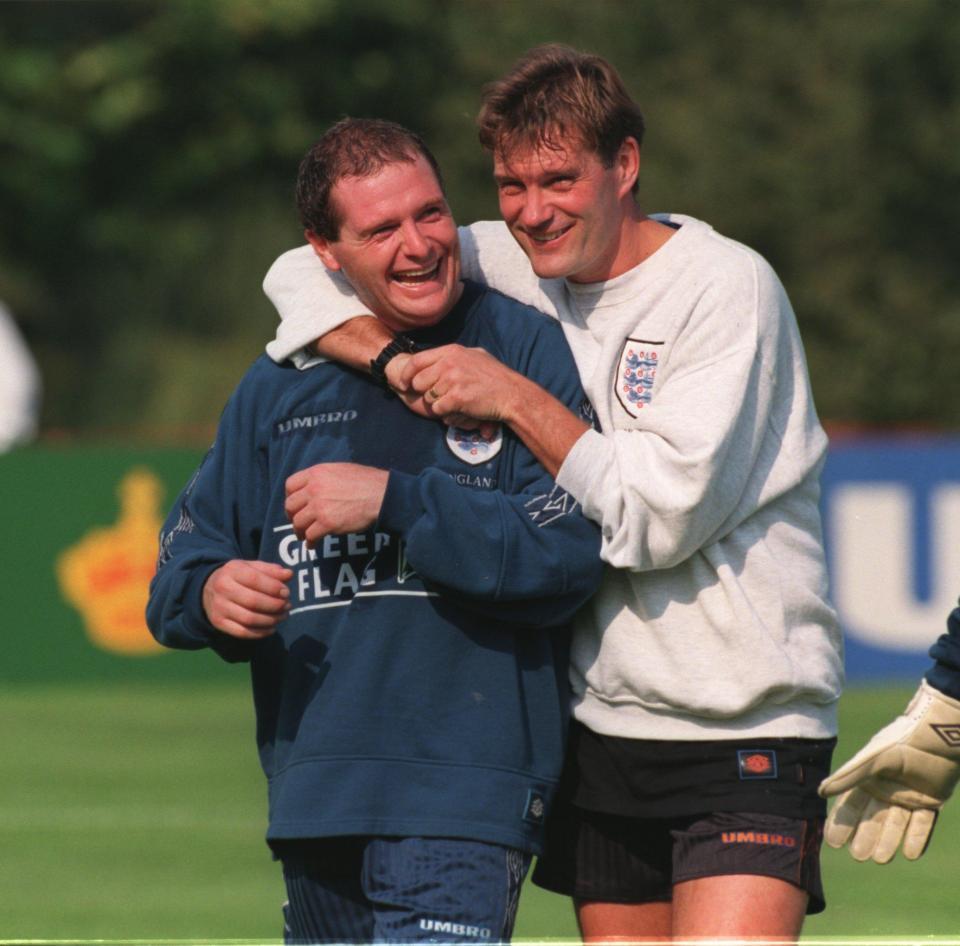 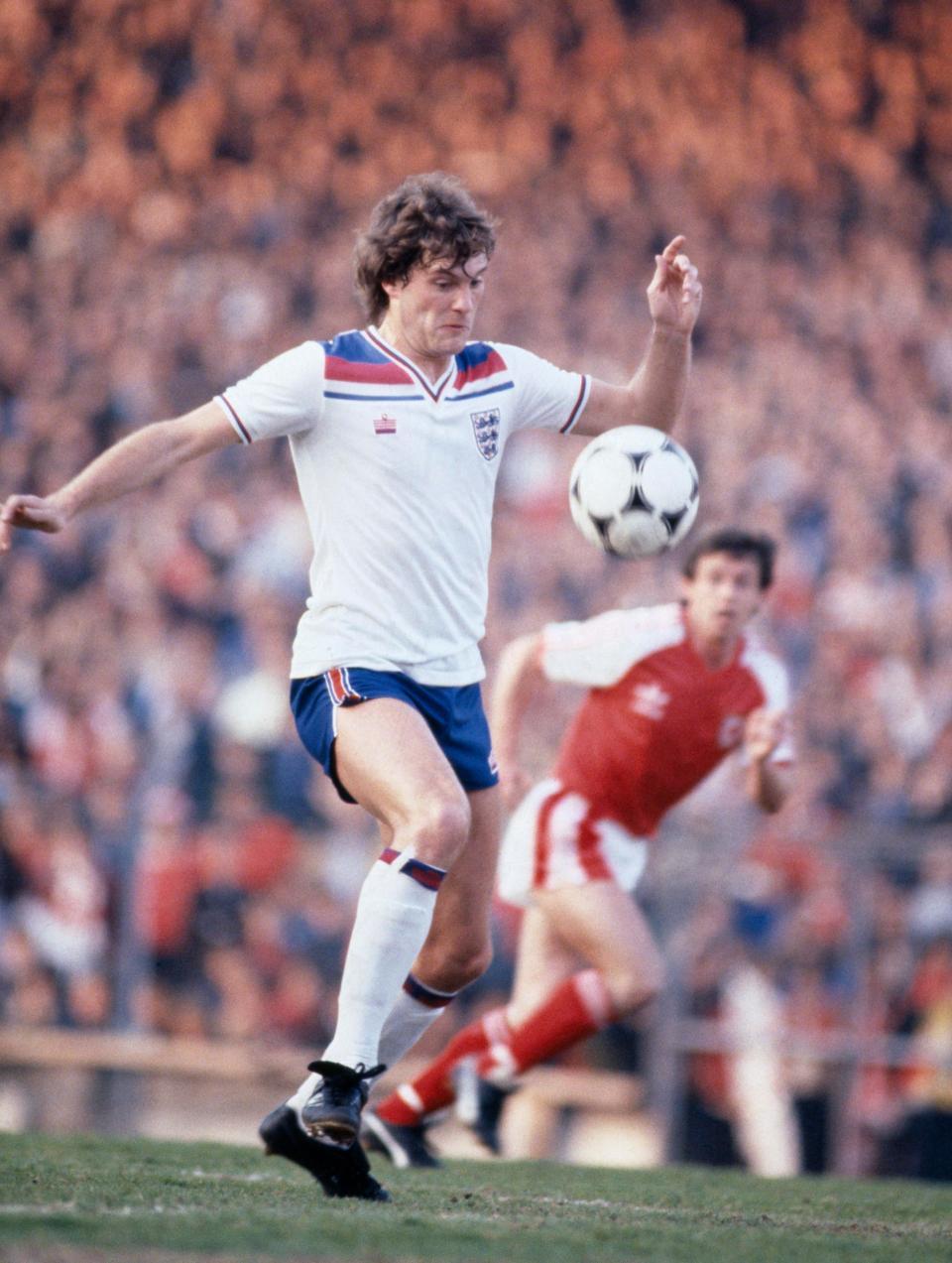