THE BHA have released a full provisional fixture list up until the end of August as the sport prepares to return on June 1.

In the latest release, Glorious Goodwood and the Ebor Festival at York were left in their traditional spots. 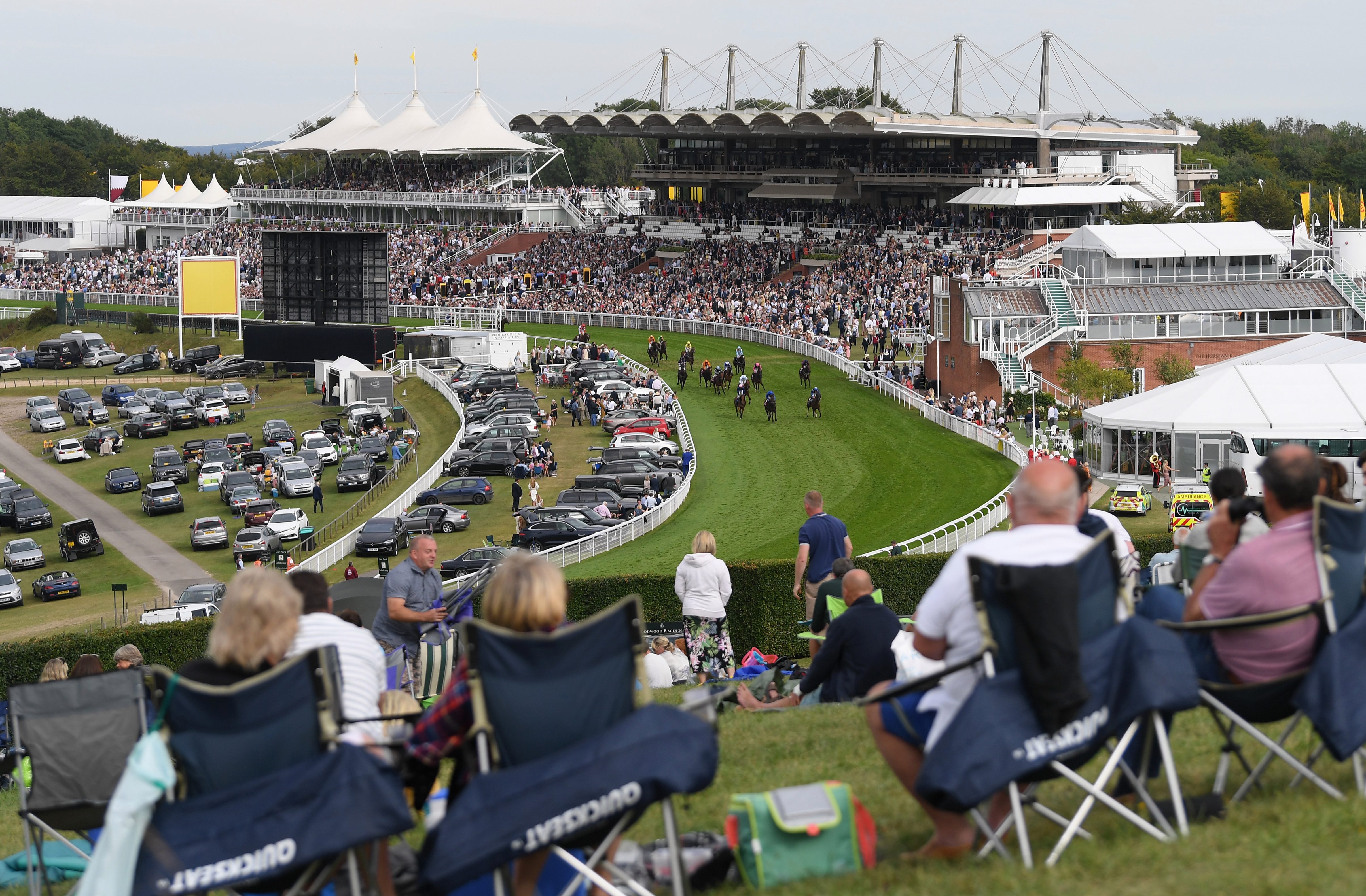 The news follows on from the new schedule at Royal Ascot and there was also a thumbs-up for the jumpers as Southwell was pencilled in for the return of the hedge-hoppers on July 1.

There was less security around fixtures in Wales and Scotland with dates set but no racecourse listed as the 'lockdown' scenario remained stricter across the borders.

But there was also a kick in the teeth for the sport as the government, on Friday, announced that ANY international travellers to the UK would need to quarantine for two weeks.

Racing had hoped its usual international flavour would be present for the Classics and Royal Ascot, but that has again been thrown into the air.

Field sizes will continue to be capped at 12, but not for races classed as Listed or above. This decision will be reviewed at the end of the first week of any return.

Ascot chiefs will hope the limit is then scrapped to ensure the usual cavalry charges down their famous straight in the big handicaps at the Royal Meeting.