MIRAGE DANCER is gin it to win it in the Bombay Sapphire Glorious Stakes. Sir Michael Stoute is going for a hat-trick of wins in this race having lifted the pot with Poet’s Word – winner of last Saturday’s King George – 12 months ago. 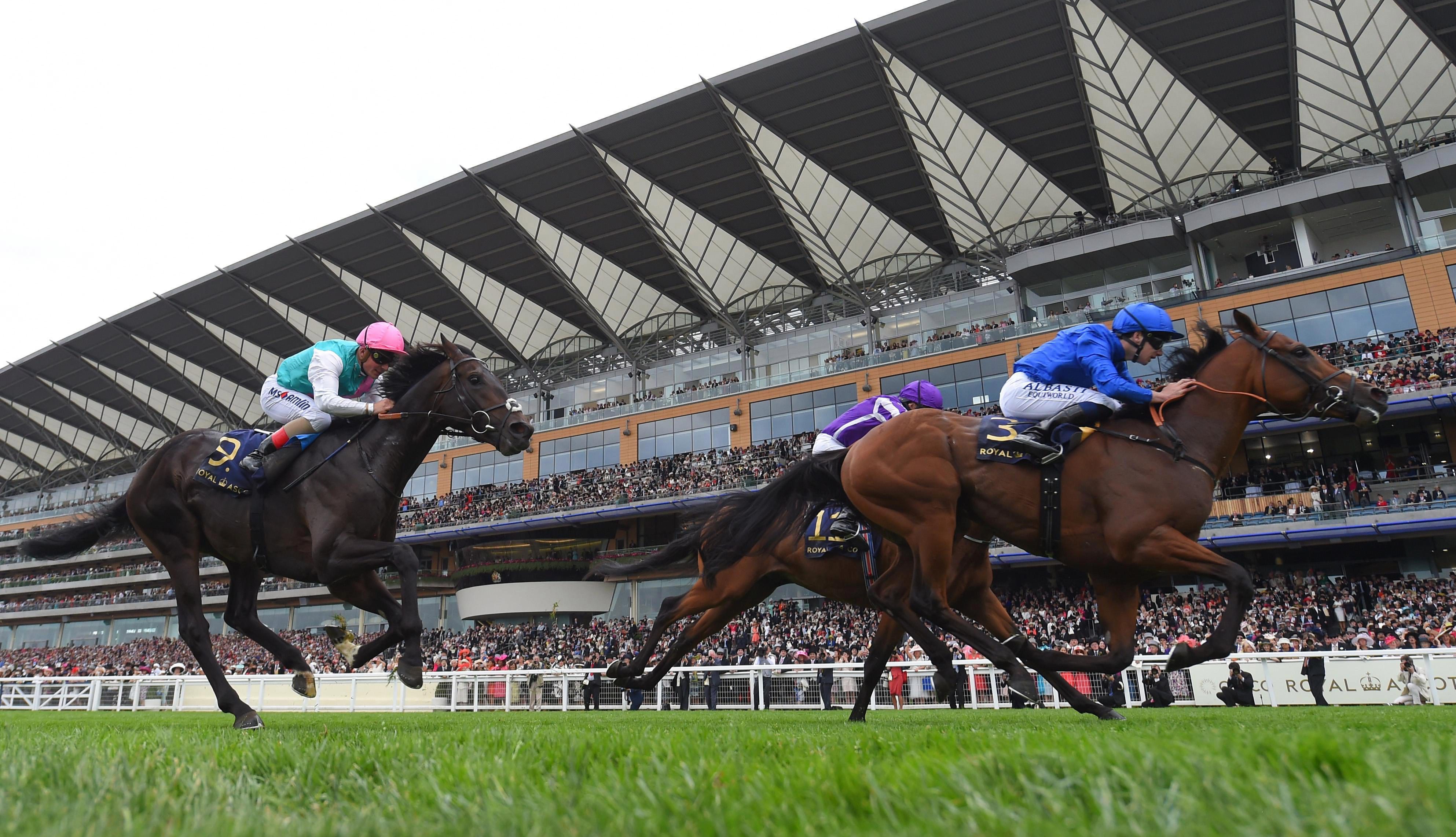 My fancy had Blakeney Point well behind when winning a Listed race over today’s course and distance in May.

He was a little unlucky in the Wolferton Stakes at Royal Ascot and he was only edged out of a Newmarket Group 2 at the July Meeting after making the running. He’s the solid selection.

Second Step was runner-up behind Poet’s Word in this race last year. He filled the same spot behind King George second Crystal Ocean at Newbury in May and wasn’t troubled to land an uncompetitive Listed contest in June.

His last three wins have come at that level but this wouldn’t be the strongest Group 3 so he has to enter calculations.

Red Verdon hasn’t won on turf for more than two years but his Hardwicke second behind Crystal Ocean was as well as he’s run in Group races. He stays well and might be done for a bit of toe today.

Eminent is more interesting. He hasn’t run over 1m4f since his fourth in last year’s Derby. The drop to a mile was against him last time but he hasn’t been in much form this season.

GET a dose of Reality in the Bonhams Thoroughbred Stakes.

REGAL REALITY caught my eye when sixth behind Without Parole on his return to action at Sandown in May. He fluffed the start that day. 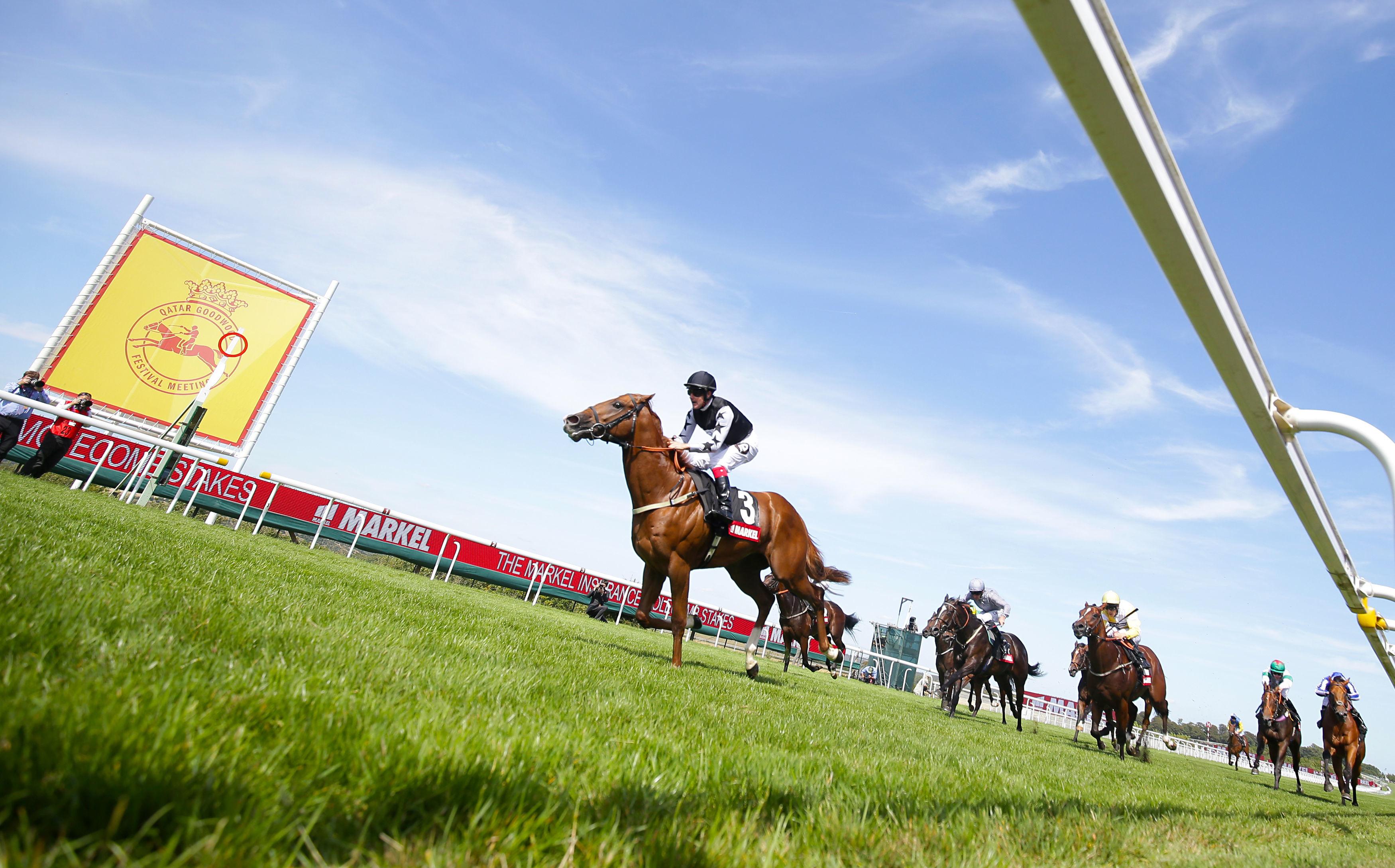 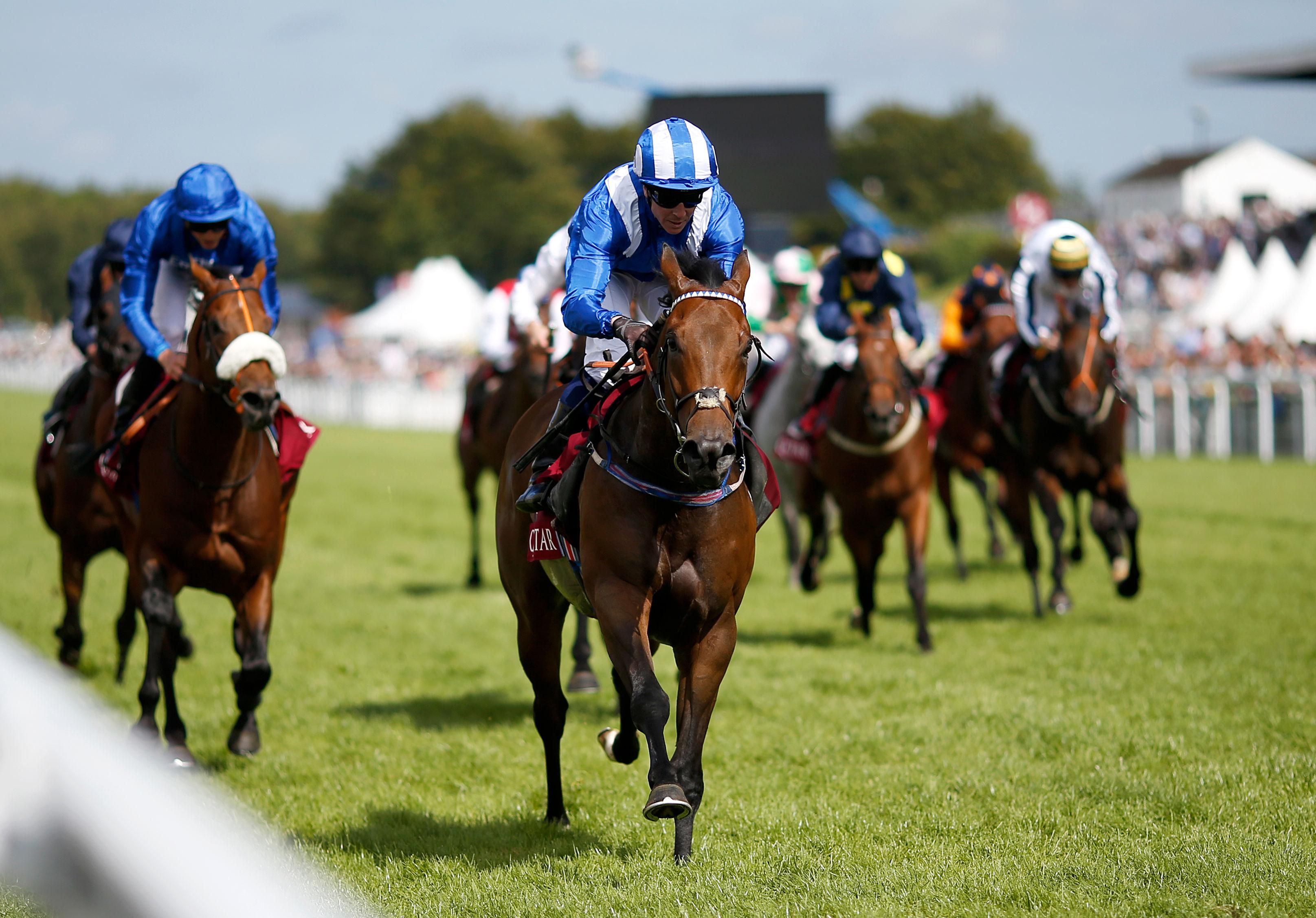 1.50 – Mirage Dancer: 'Trainer loves this race and Dancer can build on recent efforts'

2.25 – Regal Reality: 'Caught the eye at Sandown when blowing start behind Without Parole'

3.00 – Escobar: 'Former Listed winner and has a good draw in stall two'

4.10 – Barend Boy: 'Smart form behind the likes of Konchek and Marie's Diamond'

5.15 – Hibernicus: 'Johnston throws five darts at this handicap and hopefully this one sticks'