The WBC have lined up a mandatory title scrap between GGG and American Jermall Charlo with the winner set to take on the Mexican. 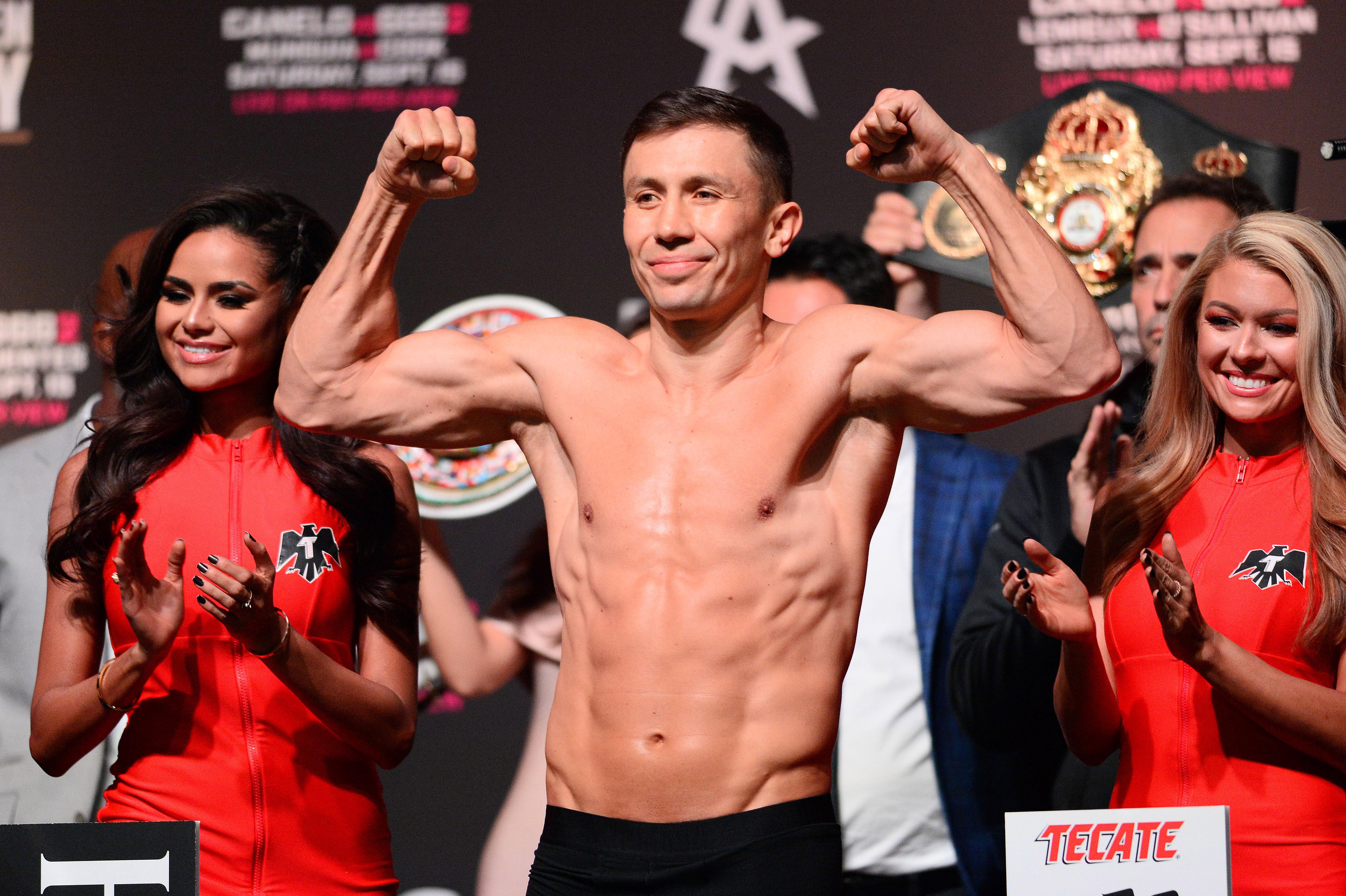 Alvarez is the current WBC middleweight champ after his points win over Golovkin in September.

He has since defended his title with the convincing win over Britain's Rocky Fielding earlier this month.

Charlo is favourite to beat Matt Korobov on Saturday before the WBC go full guns blazing to set up a clash with Golovkin for the winner.

WBC president Mauricio Sulaiman detailed the plans to have the two boxers back in the ring against each other yet again. 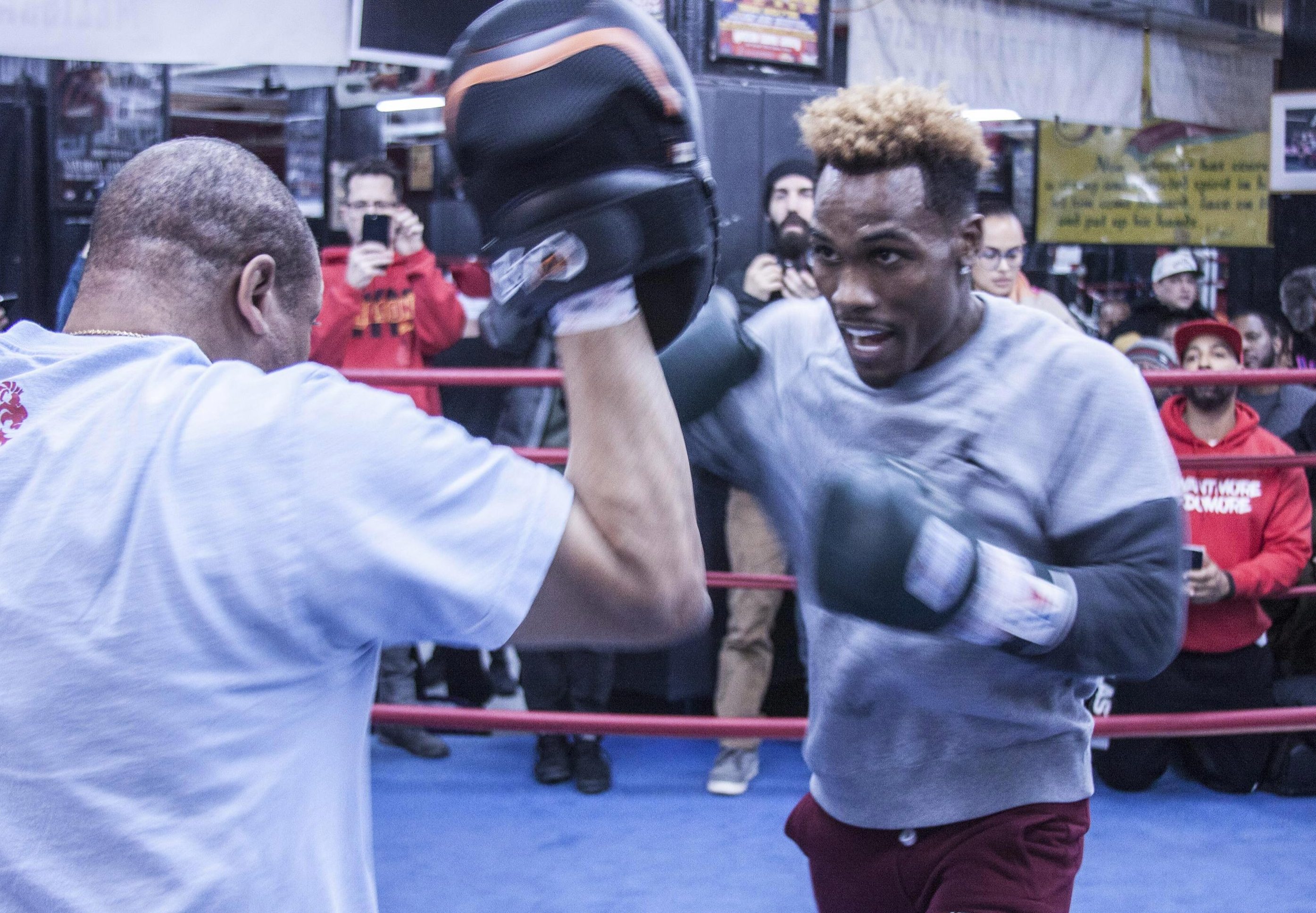 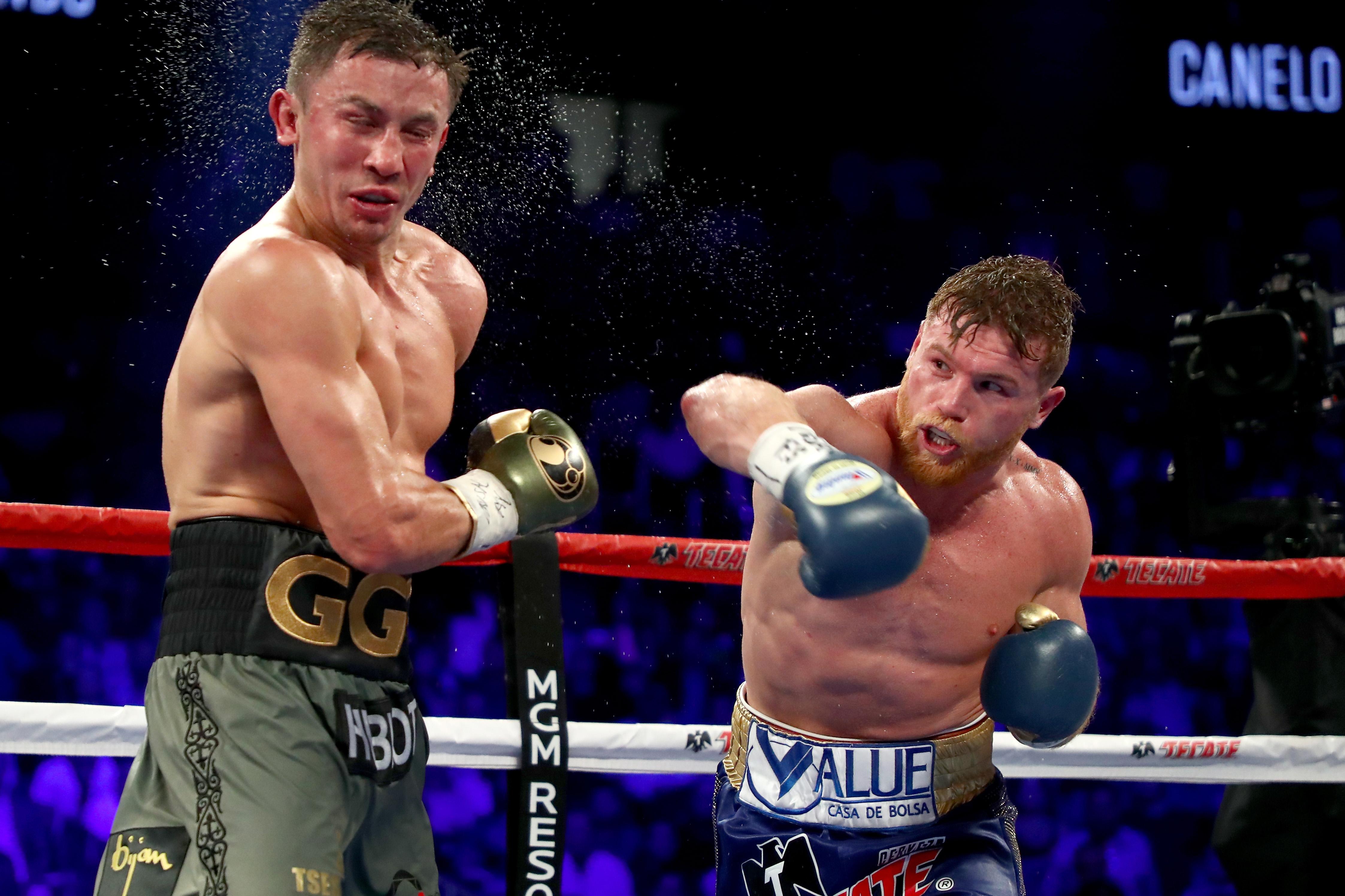 He told ThaBoxingVoice: "The ruling of the convention is for Canelo to have a voluntary fight and then to have Charlo fight with Golovkin and the winner being the ultimate mandatory challenger to the middleweight division,

“We have this fight on Saturday for Charlo. After that, the process for Charlo vs Golovkin will begin.

“I hope that if Charlo wins, then the fight between Charlo and Golovkin takes place – which would be a huge fight – then that positions for a huge fight in 2019 with the winner fighting Canelo.” 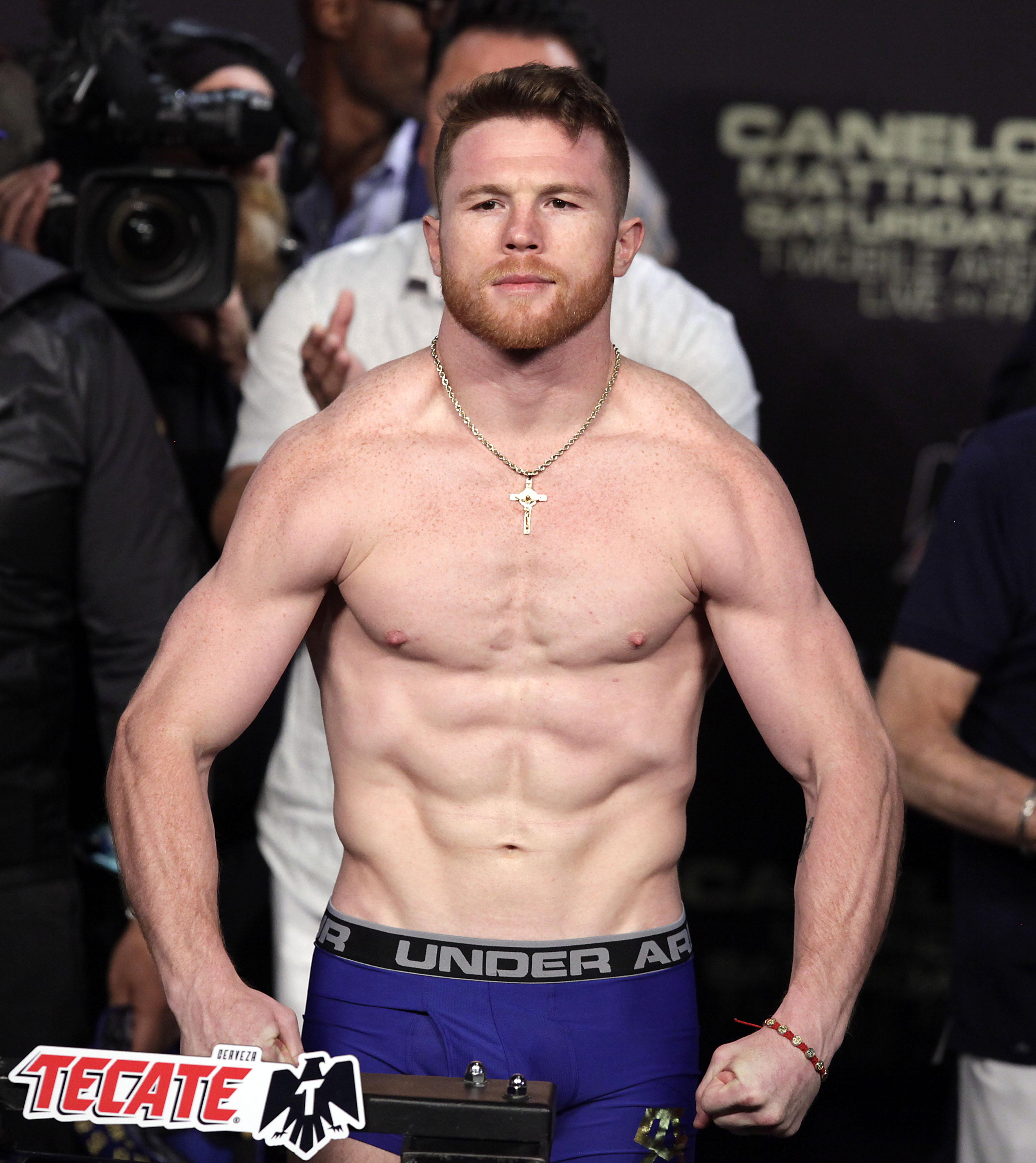 Golovkin, 36, has history with Alvarez that was sparked when the pair controversially drew their first bout in September last year.

The rematch, scheduled for the following May, was cancelled after Alvarez tested positive for a banned substance.

Their second fight also ended in controversy when Alvarez was awarded a points much to the dismay of Golovkin.