THE changing weather could mean some small fields at Goodwood on Saturday.

But there are some high-class races to get stuck into and our man Callum Jamieson takes a closer look. 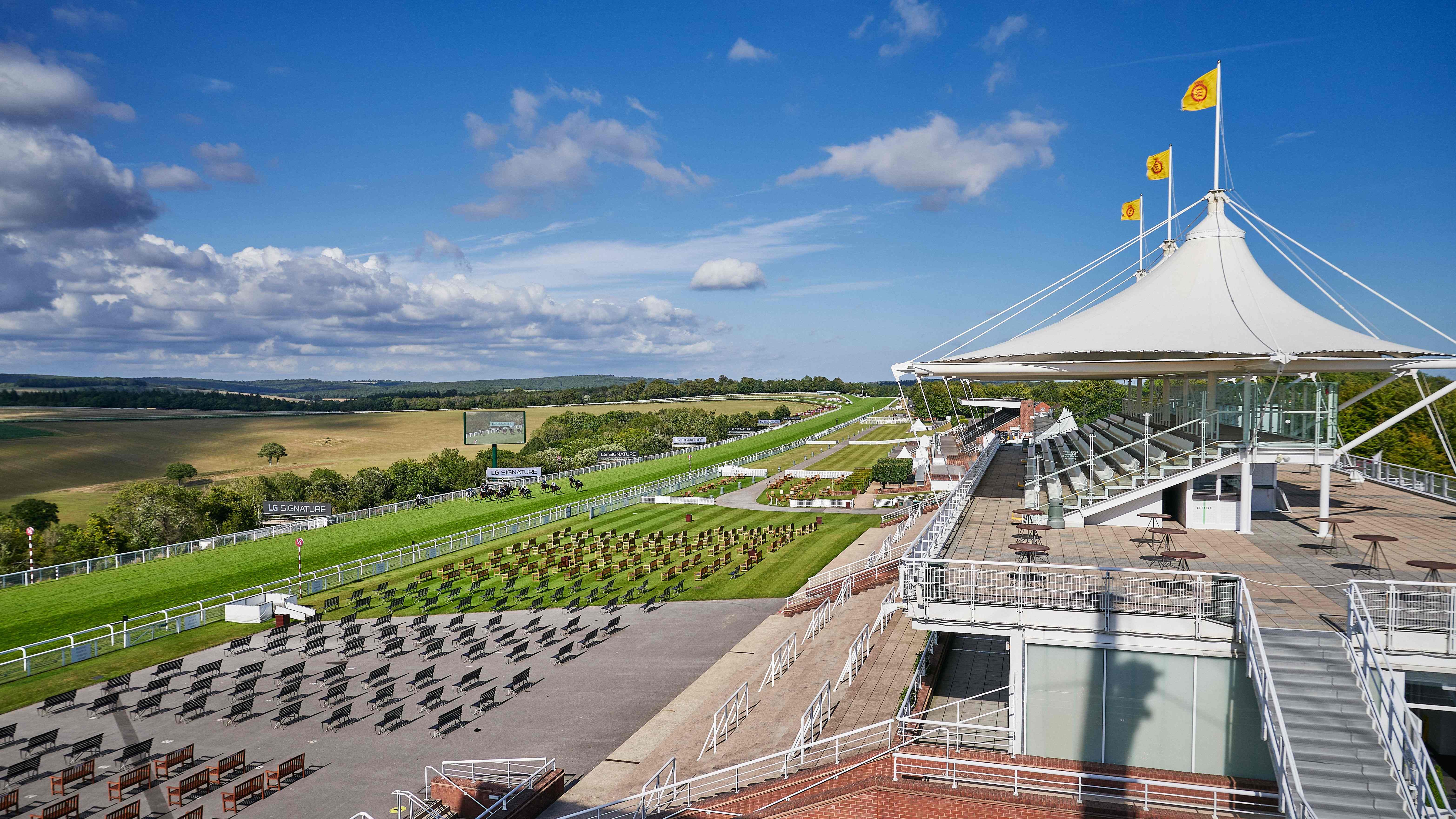 They are different types of fillies – Pomelo a beautifully bred, scopey type set for bigger things down the line if her debut is anything to go by.

On the other hand Happy Romance is a forward, speedy, but talented horse already with three wins to her name.

They're not split by much in the betting, and either could win this well, but I'm happy to let them at the odds.

It's not an appealing betting heat, but I may be tempted to have a small bet on Sylvester Kirk's SEATTLE ROCK.

She is the defnition of quirky, but has a couple of big runs next to her name and if finally she puts it all together, might just surprise a few at big odds.

Isabella Giles cannot be ruled out. She's not the biggest, but is well regarded and ran up to a decent standard in defeat at Ascot.

If she kicks on again she could well take this.

Goodwood handicaps are tricky at the best of times, this could well take thatto a new level.

The draw is important over seven here, slightly less so with a field of ten.

The one I fancy at decent odds quite strongly is Stuart Williams' ALEMARATALYOUM, drawn in stall two for good measure.

He's shown little of late, but was running better earlier in the season when conditions suited and off plenty higher marks.

Now dropped significantly in the weights and soft ground more or less guaranteed, it looks a perfect time for the Williams and Morley combo to strike.

Oh This Is Us is steadily dropping to a decent enough mark. Though soft ground is always a slight question with him.

The main threat could be William Muir's Jack's Point. A well run race would suit him and the ground might just help.

The jolly Magical Wish has an obvious chance, but I wouldn't be in a rush to back him at short odds on this ground.

A really poor show here with just the four runners – and who knows the ground may lessen that.

But I think the market has it wrong, Cabaletta looks plenty short enough and surely the run behind Enbihaar is the reason for that.

But she was never a threat to John Gosden's horse that day and if forced into a bet then SUBJECTIVIST looks the one.

Mark Johnston's horse goes back up in trip which is a big plus and he should get an easy enough time out front.

Conditions should be fine and he may well just be a St Leger contender come the end of the afternoon, like the stables Sir Ron Priestley who won this last season.

Celtic Art is better than he showed last time, but is probably still best watched for now.

Table Mountain should be out-classed but may have a squeak if the race falls apart.

For a Group 2 this is a proper heat, although a few may come out on the account of the ground. Let's hope not.

The class act is globetrotter Benbatl who should win this on all known form and ratings.

The ground is a slight concern off the back of a layoff, but he won with a bit of dig last year at Newmarket and if his trainer gives him the nod he should win this.

I can't have Regal Reality at the prices. He needs it rattling and why he bounced back at Salisbury, it's doubtful the visor will have such an impact again.

Duke Of Hazzard goes well at Goodwood and his run behind Space Blues last time was another solid effort.

Ground is key to him though, and he's had plenty of racing this season. He won this last year, but this looks tougher.

Given the likely conditions I fancy CENTURY DREAM to go well and he'd be my bet. Although he's shortened plenty since the markets opened.

His form on soft is solid and he's a true Group 2 horse on his day. His third to Roaring Lion in the QEII last season is – bar Benbatl – the best form on offer.

Sir Busker will go on the ground but he's best watched for me with his first go in a small field for a while.