TWENTY years since making his international debut for North Macedonia, Goran Pandev is finally set to appear in a major tournament.

The 37-year-old – widely regarded as his country's greatest ever player – could retire after Euro 2020 with the forward set to become a free agent next month. 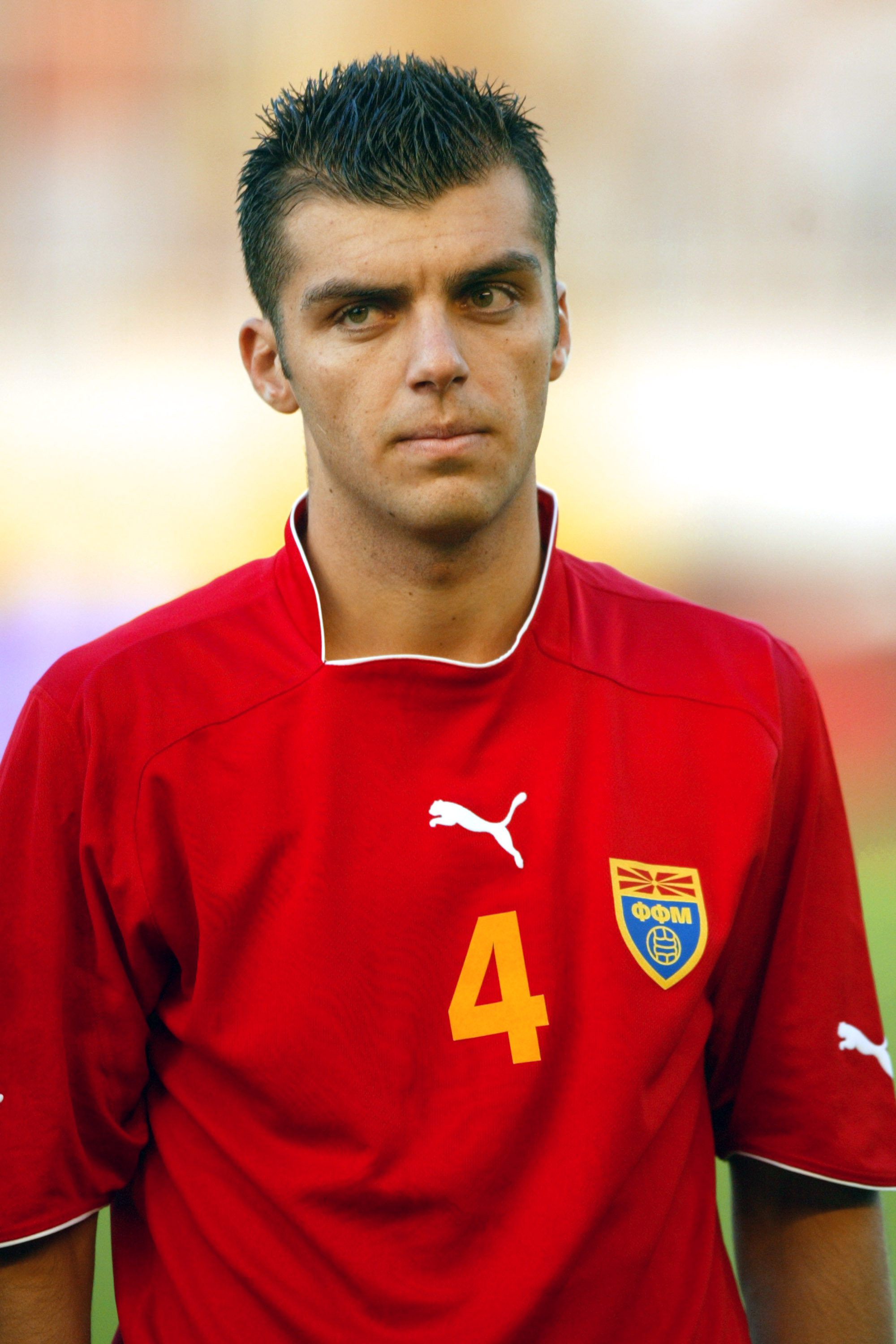 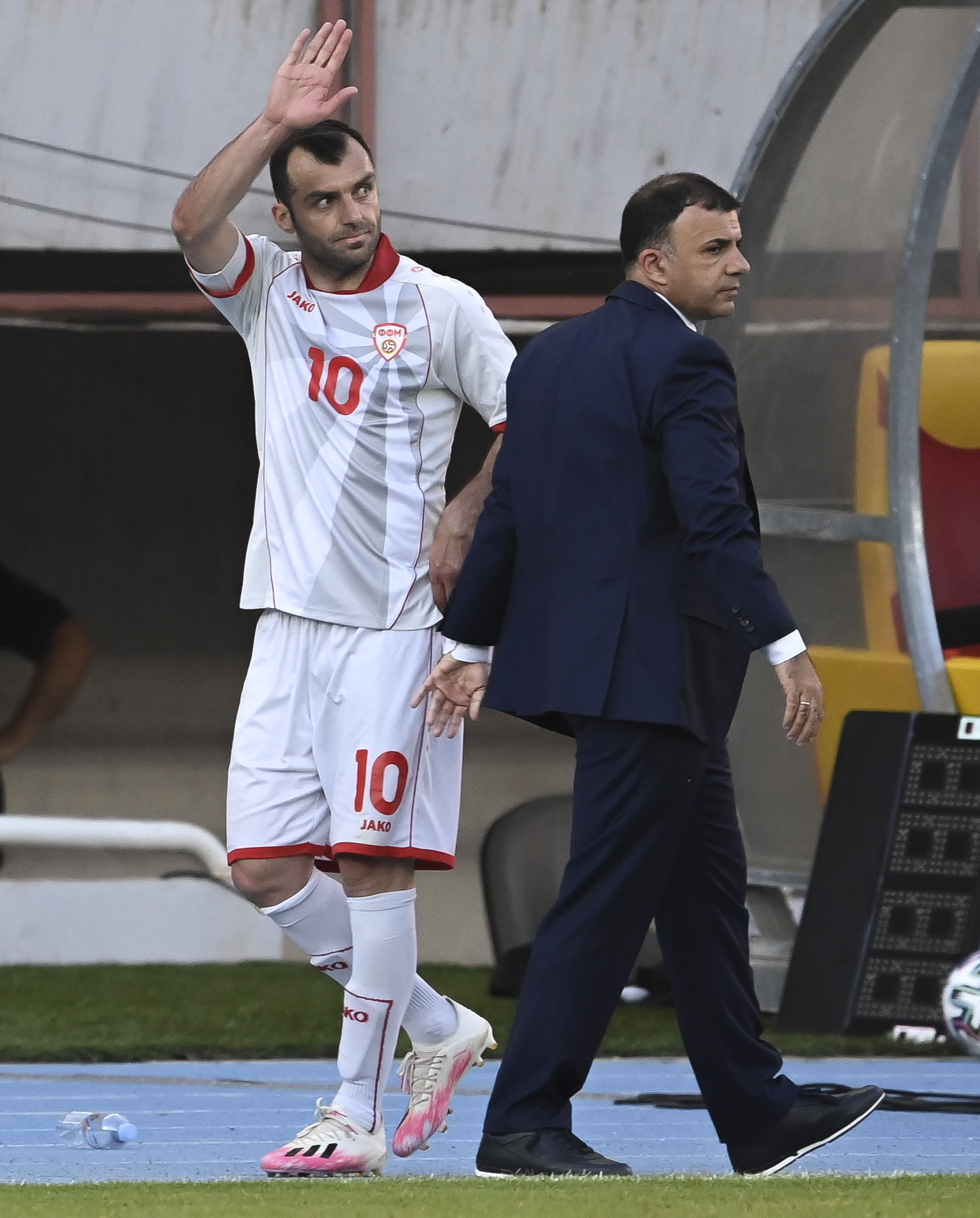 His six-year spell in Genoa is seemingly coming to an end, and the national hero has declared he is unlikely to carry on competing after the tournament.

Speaking earlier this year, the Inter Milan icon said: "In 2021 I will be 38, I really believe it will be the last season for me but first, I have some last dreams to fulfil.

"I want to enjoy the European Championship and then stop playing. Then I’ll stay and live here, my children have decided.

"This is the club who I have played at for the longest, now I feel like I am from Genoa."

Not only is Pandev North Macedonia's most-capped player and all-time top scorer, he is even older than the country he represents.

Born in SR Macedonia in 1983, which was then part of Yuhoslavia, North Macedonia didn't gain independence until 1991, meaning Pandev is eight years older than his nation.

Fittingly, it was Pandev that secured their passage into Euro 2020 after scoring the only goal of the game in the play-off victory against Georgia.

He then got on the score sheet in the shock 2-1 away victory away at Germany in March in the World Cup qualifier, lifting them above Joachim Low's men into second spot in Group J. 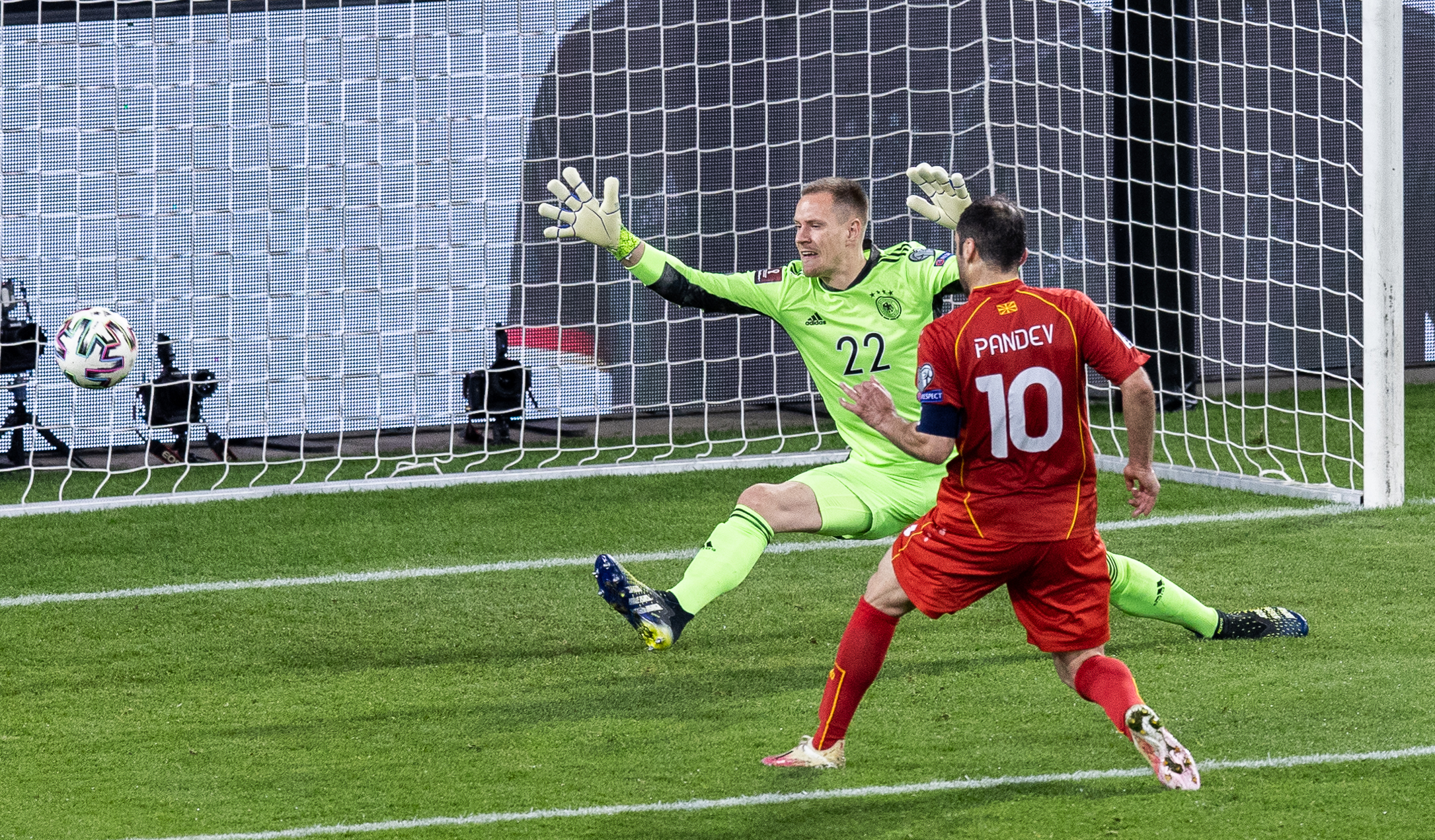 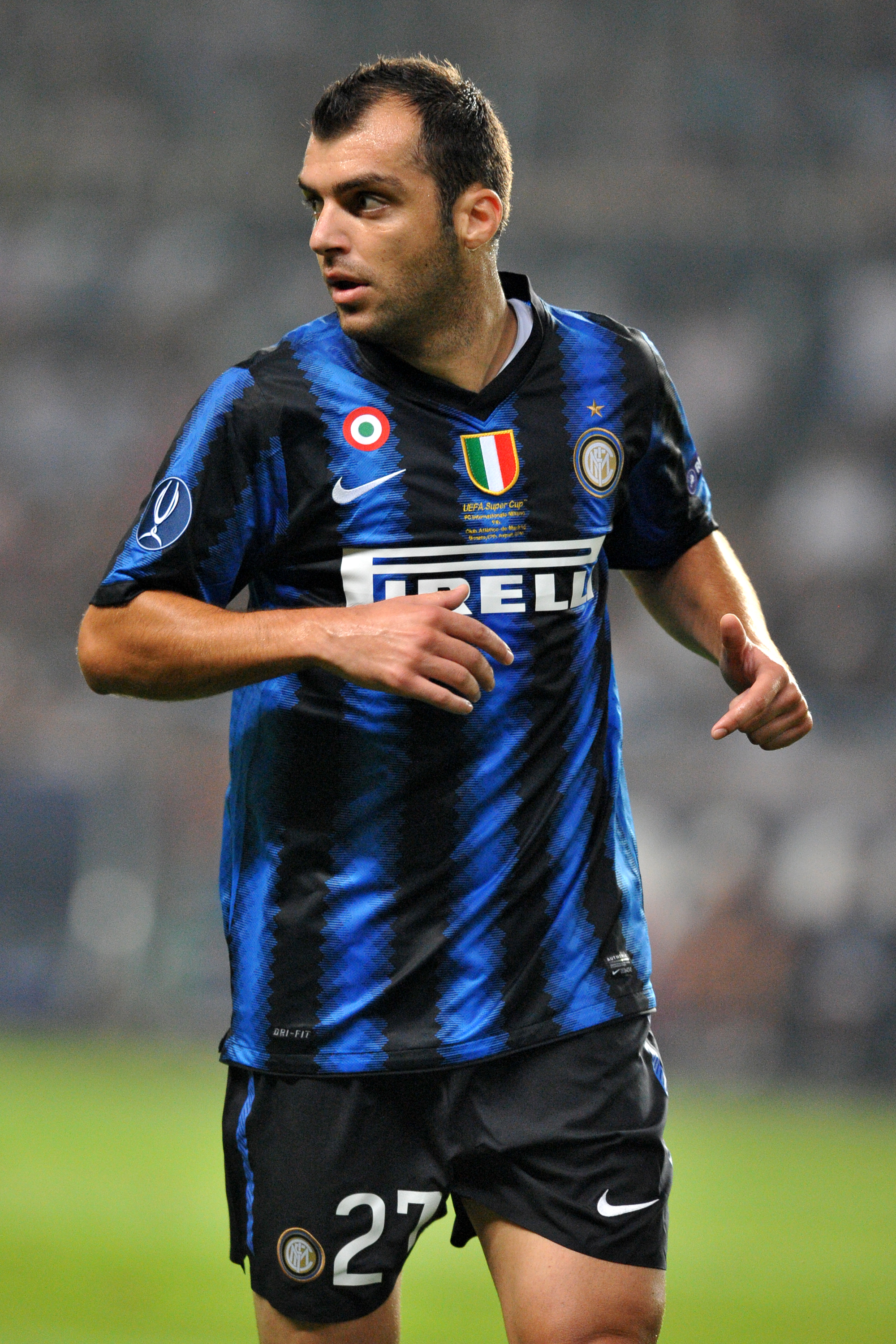 Pandev has spent the majority of his career in Italy, with Inter bringing him to the San Siro in 2001, though he was let go to Lazio in 2004 after failing to make an first-team appearance.

But after 64 goals in 189 games for the Rome outfit, where he won the Coppa Italia, Pandev returned to Inter, where he quickly became a key player under Jose Mourinho.

After joining in January 2010, Pandev was part of the first treble side in Italian history as he won the Serie A title, Coppa Italia and Champions League.

He started in the 2-0 European Cup final against Bayern Munich, before scoring the opener in the 2010 Club World Cup triumph over TP Mazembe.

After eight goals in 70 games for the Nerazzurri, he linked up with Napoli, where he won two more Coppa Italias in three years.

Pandev then ventured out of Italy to join Galatasaray, but he failed to establish himself as a regular, and returned to Serie A with Genoa in 2015.

And he has shown that despite his age, he still hasn't lost his sharpness in front of goal having chipped in with seven goals and three assists in 30 games during the 2020-21 campaign. 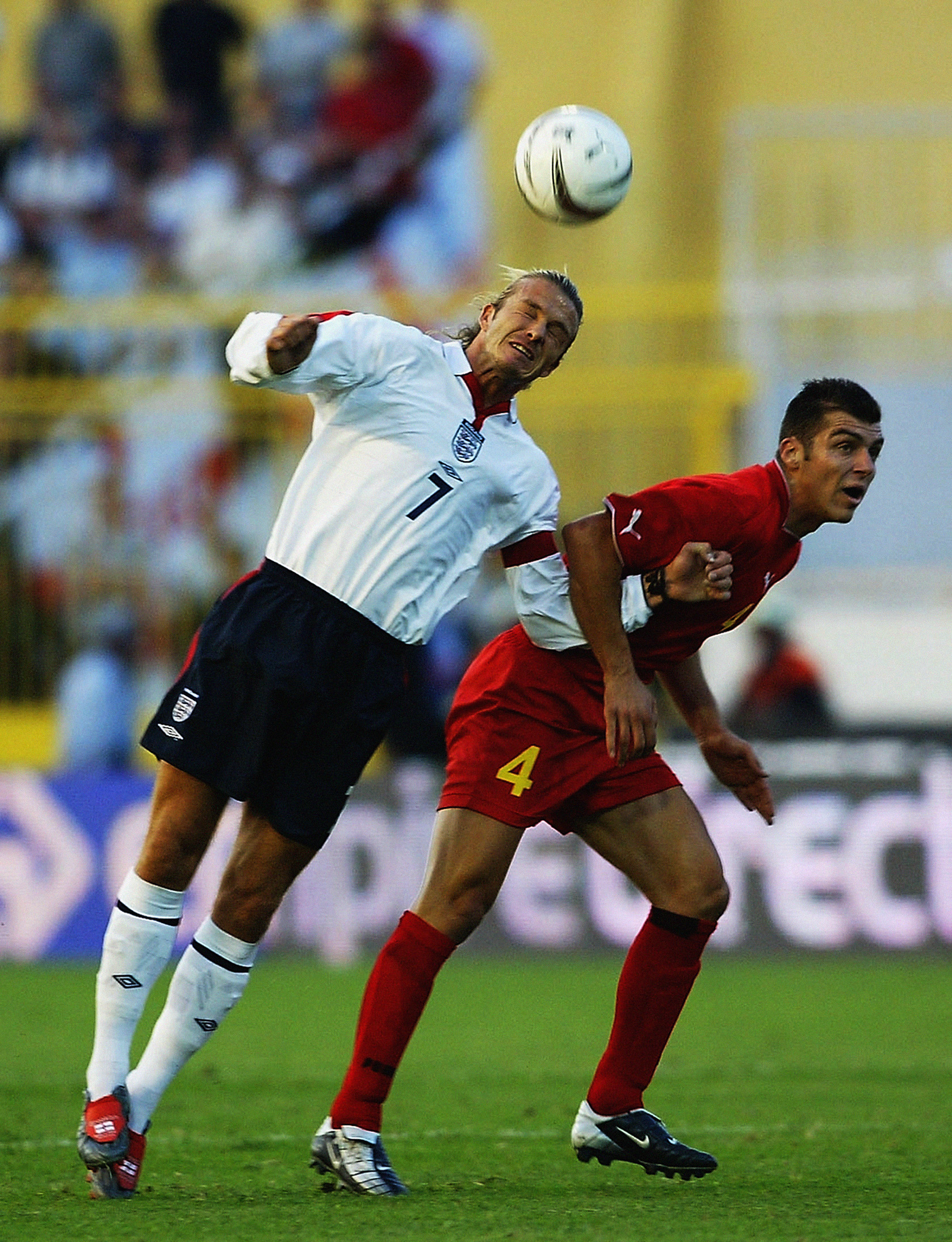 It's not just on the pitch where Pandev is impressing, as the veteran striker founded a football academy in Macedonia in 2010.

As Pandev prepares to face Austria on Sunday, he will be hoping to write another piece of history for North Macedonia.