GORDON ELLIOTT could use a loophole to allow his horses to run at Cheltenham Festival.

The three-time Grand National-winning trainer, 43, has been banned from racing horses in Britain after his dead horse photo shame. 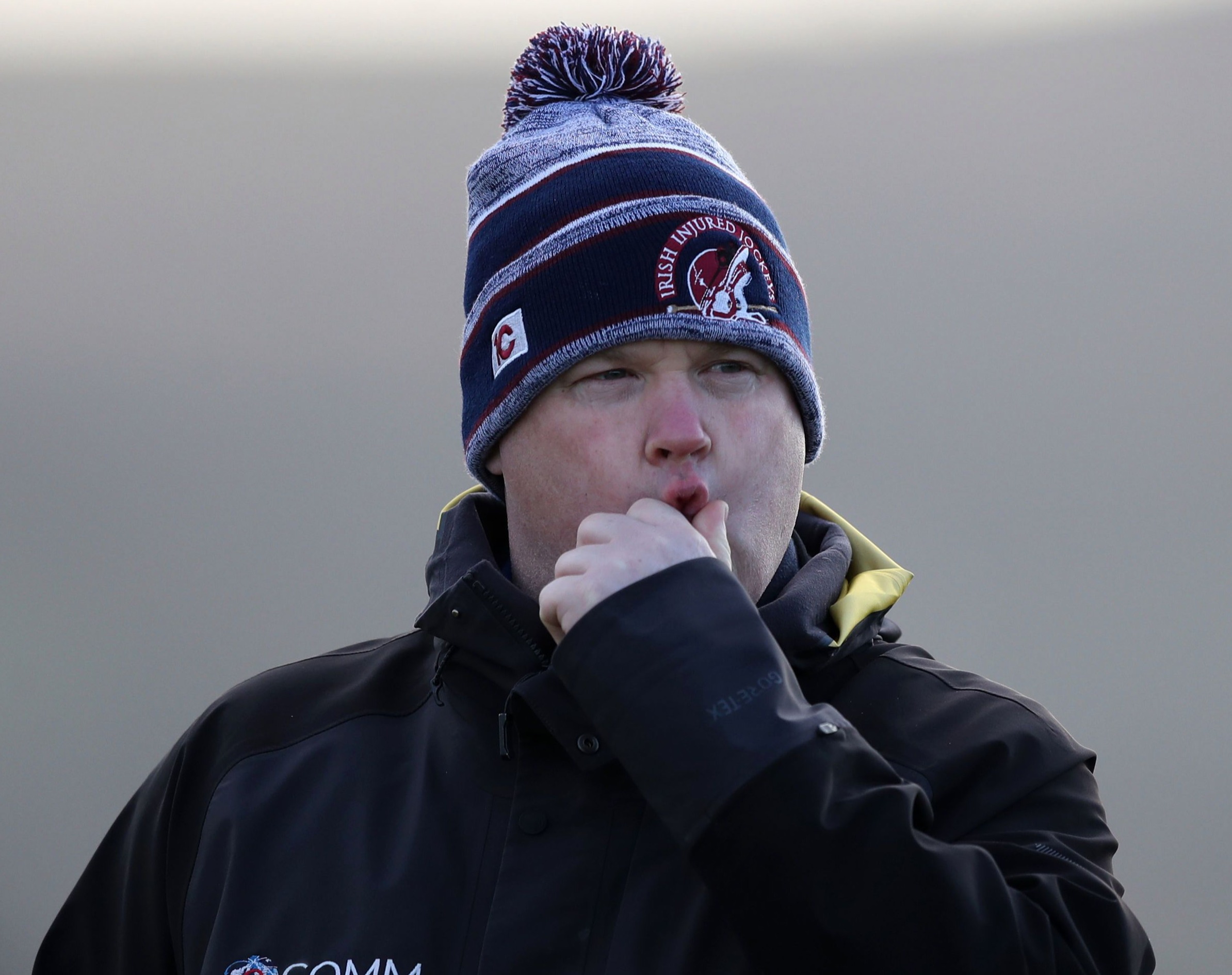 And he is subject to a lengthy ban – which it is understood he will not appeal – at tomorrow's hearing with the Irish Horseracing Regulatory Board.

But the Daily Mail say a caretaker could take over the licence at Elliott's Cullentra HQ.

It is claimed that having someone else put in control would allow owners to keep their horses at the yard.

And it would enable their entries to run at Cheltenham, the year's biggest meet which starts on March 16.

It was previously stated that owners could move their horses to another yard – but this throws up problems of its own so close to Cheltenham.

But Gigginstown boss and Ryanair chief Michael O'Leary has backed the trainer, as has Philip Reynolds, who owns Presenting Percy.

Putting a caretaker in charge would also mean the operation at Elliott's Co Meath base could keep going.

The trainer employs around 80 people and there is concern for their futures as collateral damage in the photo storm.

However, Davy Russell, who rode Elliott-trained Tiger Roll to two Grand National victories, has ruled out any chance of him taking over.

Russell is currently sidelined with a neck injury and will miss the Festival.

A close confidant of Elliott, Russell has quashed rumours he could be put in charge.

He said: "I don't know anything about it and it's totally unfounded.

"The only job I have is that I speak to a lot of owners and I ride horses and that's my main priority."