The stunning WAG, who has been married to former Spurs and Portsmouth midfielder Kevin-Prince Boateng since 2016, also isn't afraid to talk about her sex life. 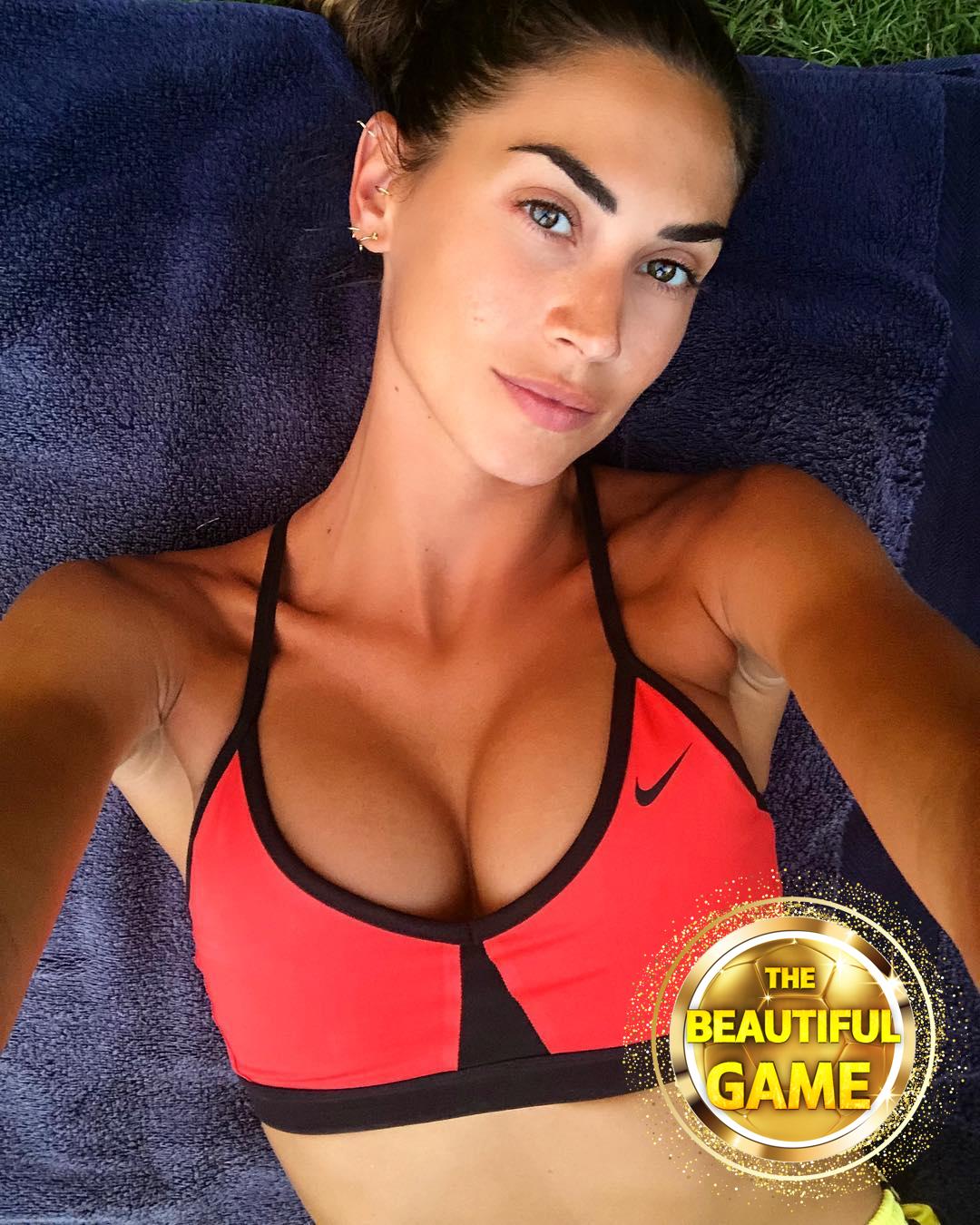 In fact, back in 2012 she once revealed why she thought her beau was always seeking treatment in the medical room.

"The reason why he is always injured is because we have sex seven to 10 times a week," Satta-Boateng, 37, claimed.

She added: "I'm afraid that's the reason for the strain," with Kevin-Prince out of action for most of that year with a thigh complaint.

You can certainly think of worse ways to get injured. 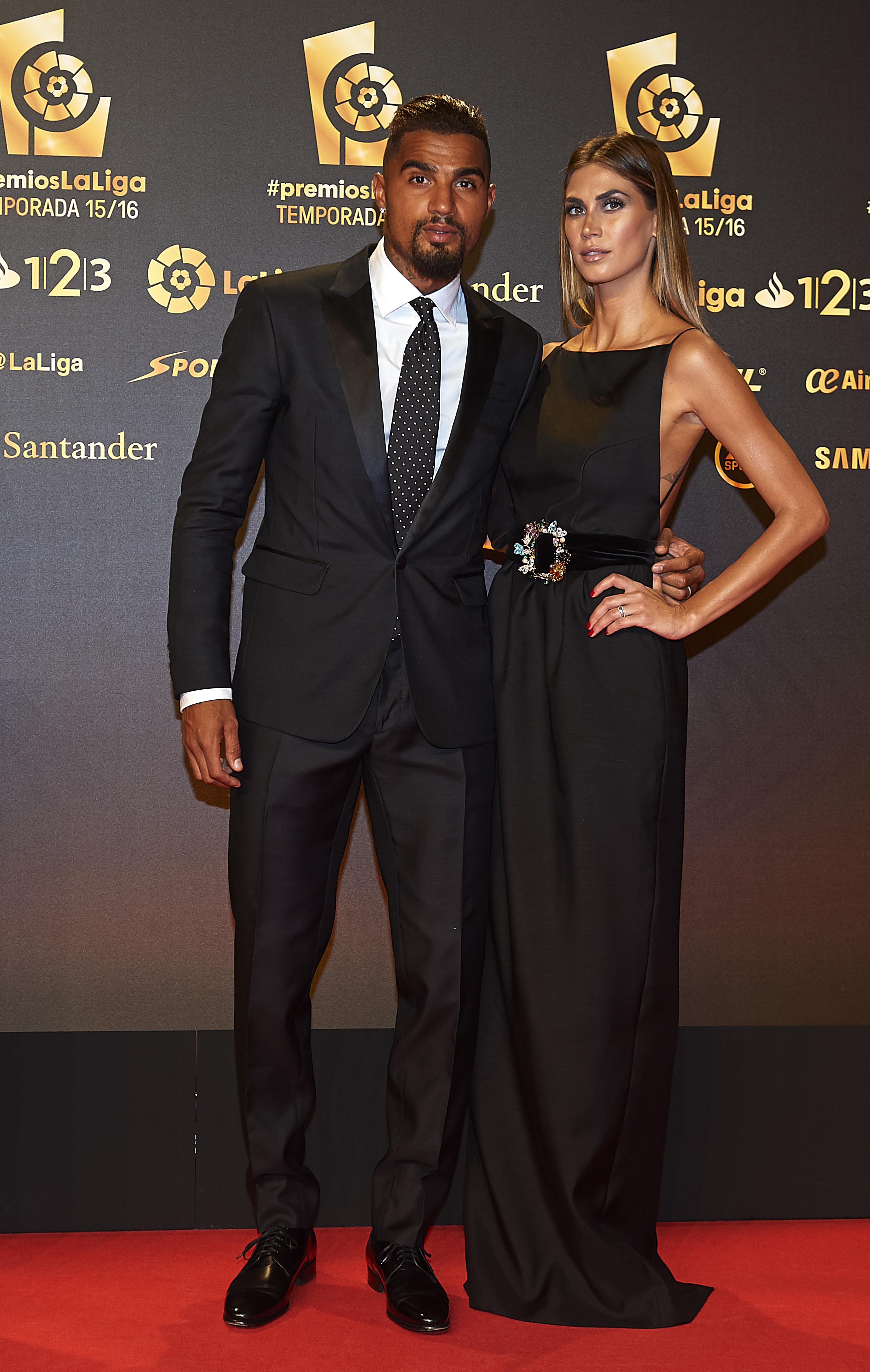 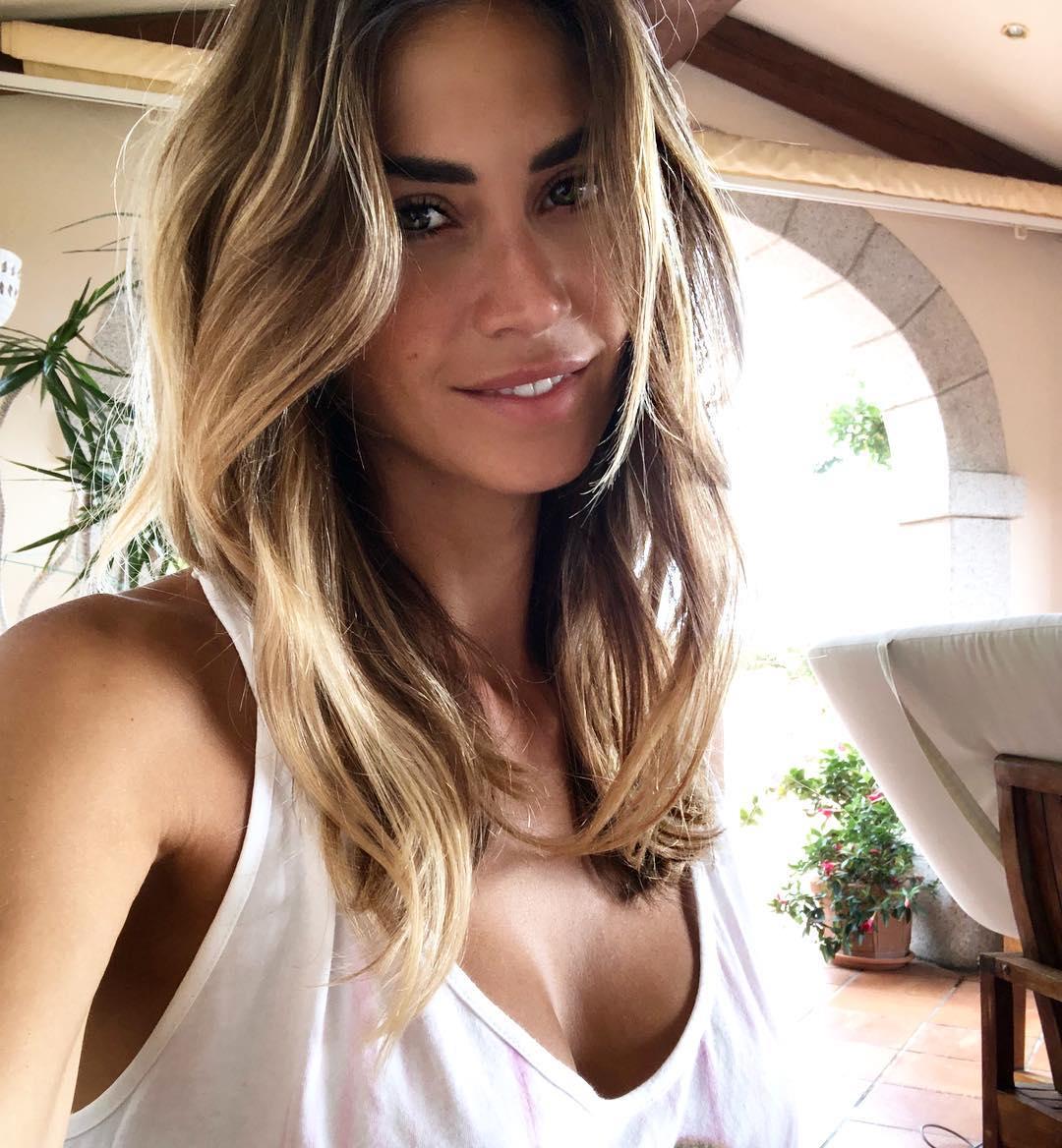 But Satta-Boateng, herself, has carved out her own unique career – starting with modelling in 2002.

From presenting a Victoria's Secret TV show special in 2009, her career on the small screen soon blossomed.

She found herself working on a host of Italian shows, where she got to display her out-going personality.

At the same time, Satta-Boateng appeared in sexy shoots with the likes of Maxim and Sports Illustrated. 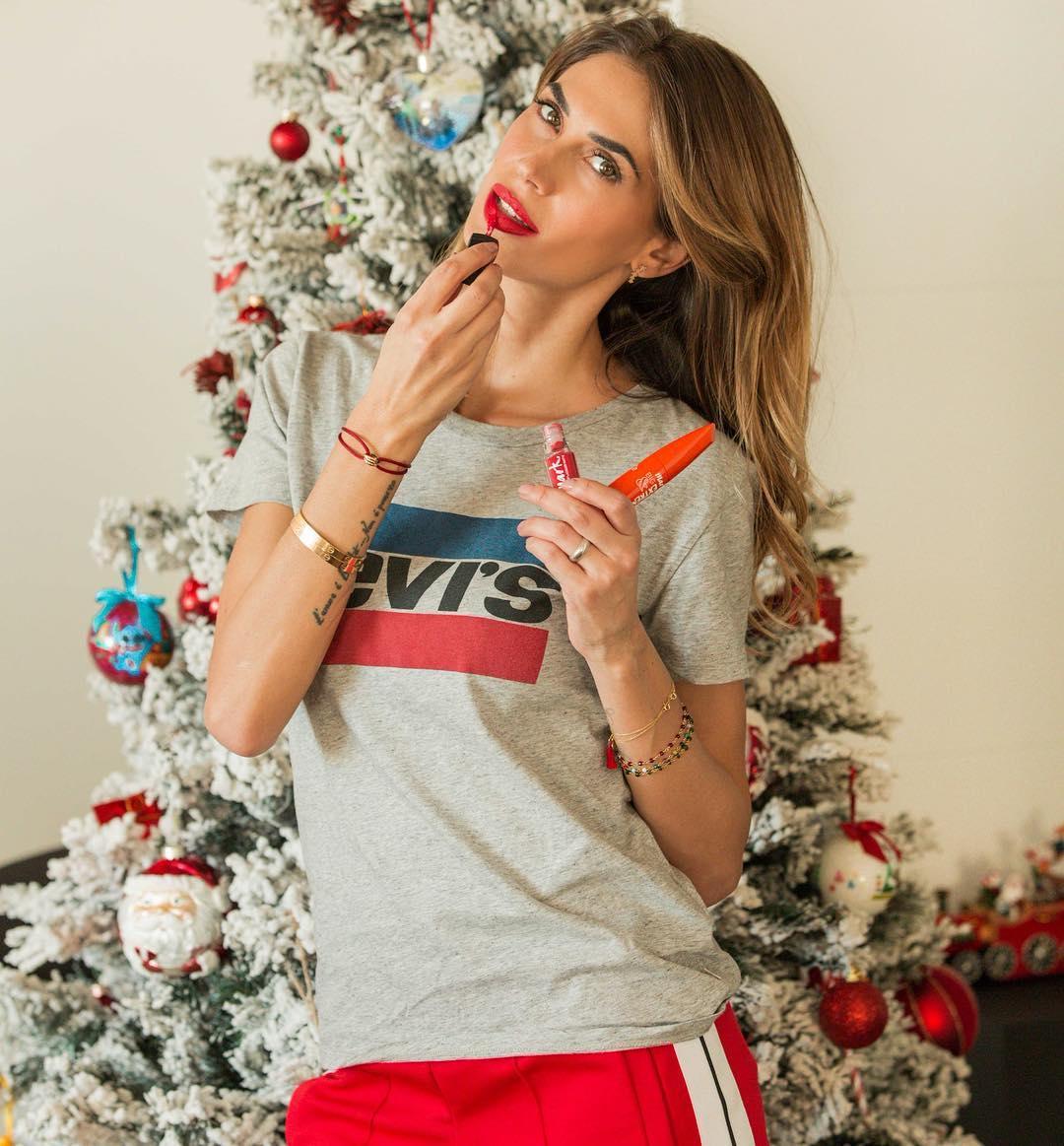 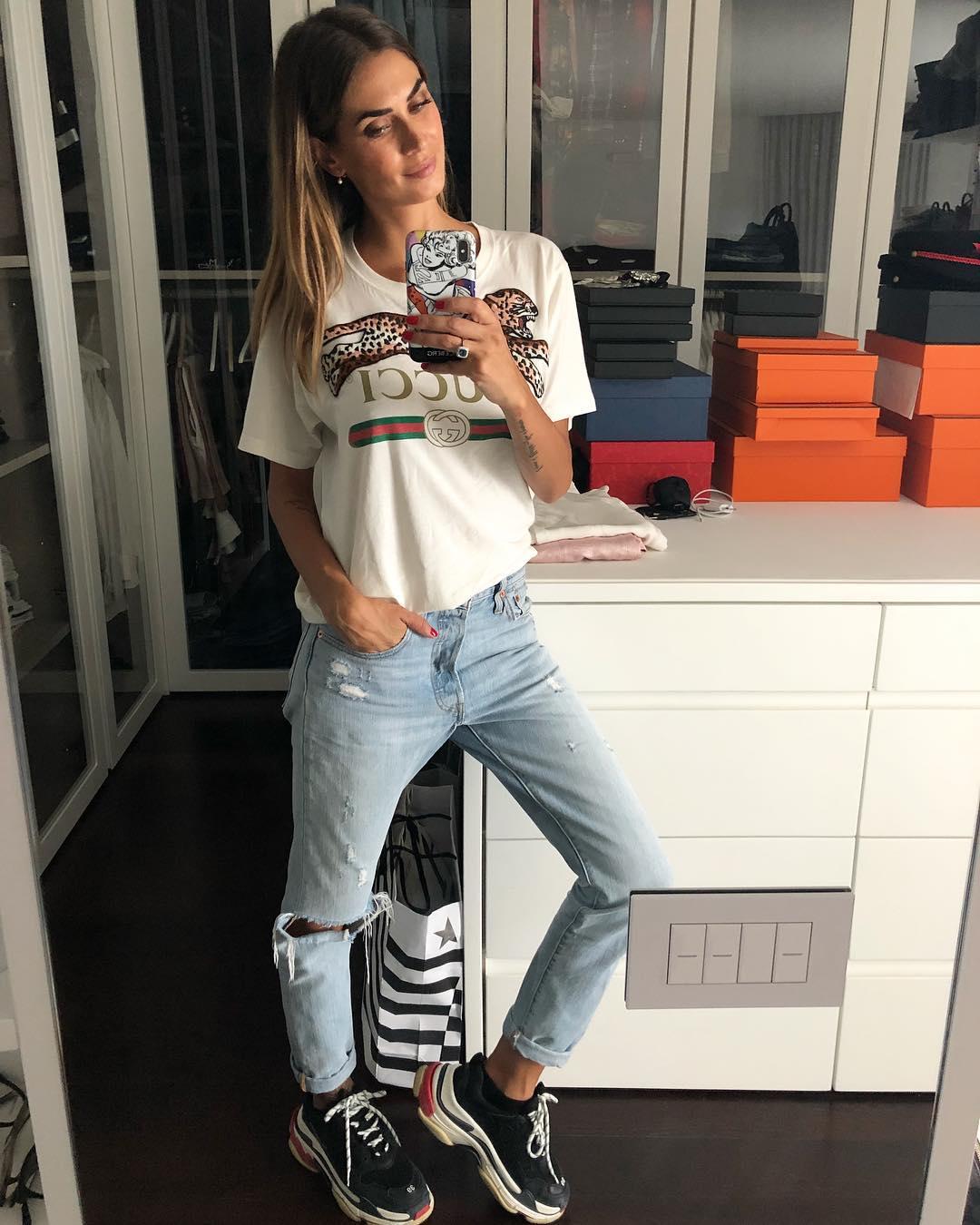 Then came a high-profile relationship with Italian legend Christian Vieri, which ended in 2011 after she allegedly had an affair.

However, a month after that she was photographed going into a hotel late at night with basketball legend Kobe Bryant, which led to his wife Vanessa Bryant filing for divorce. 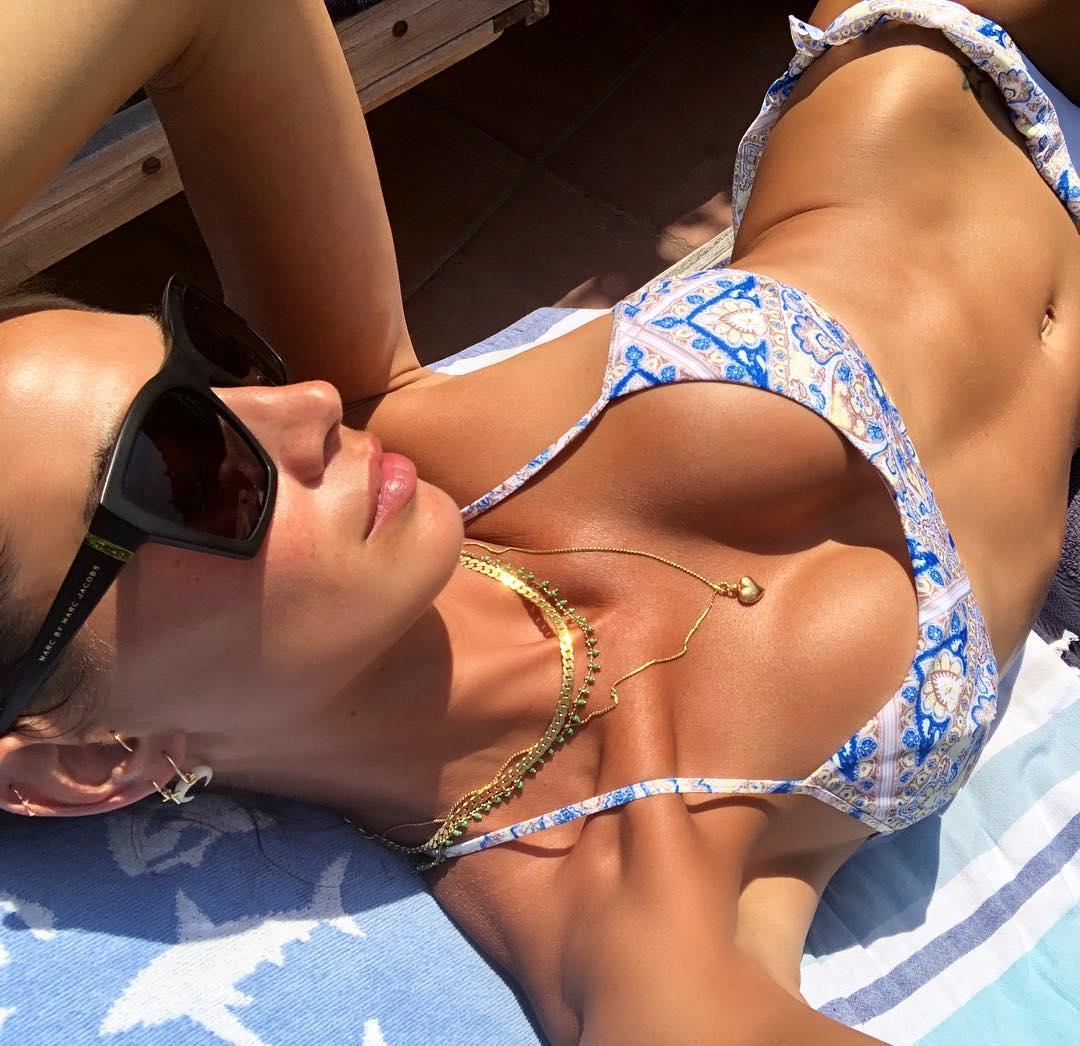 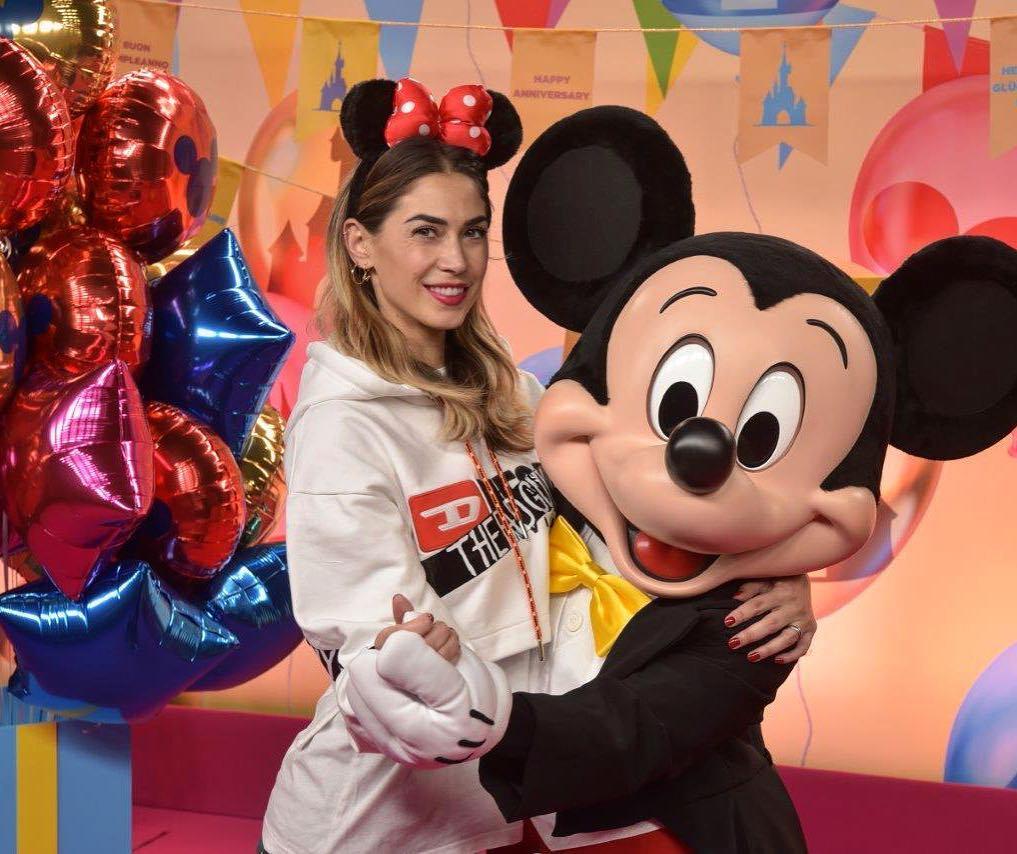 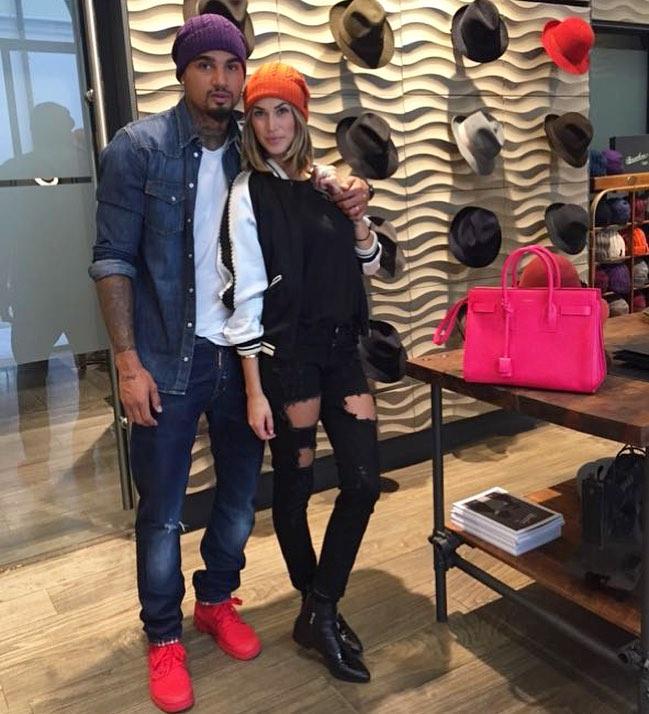 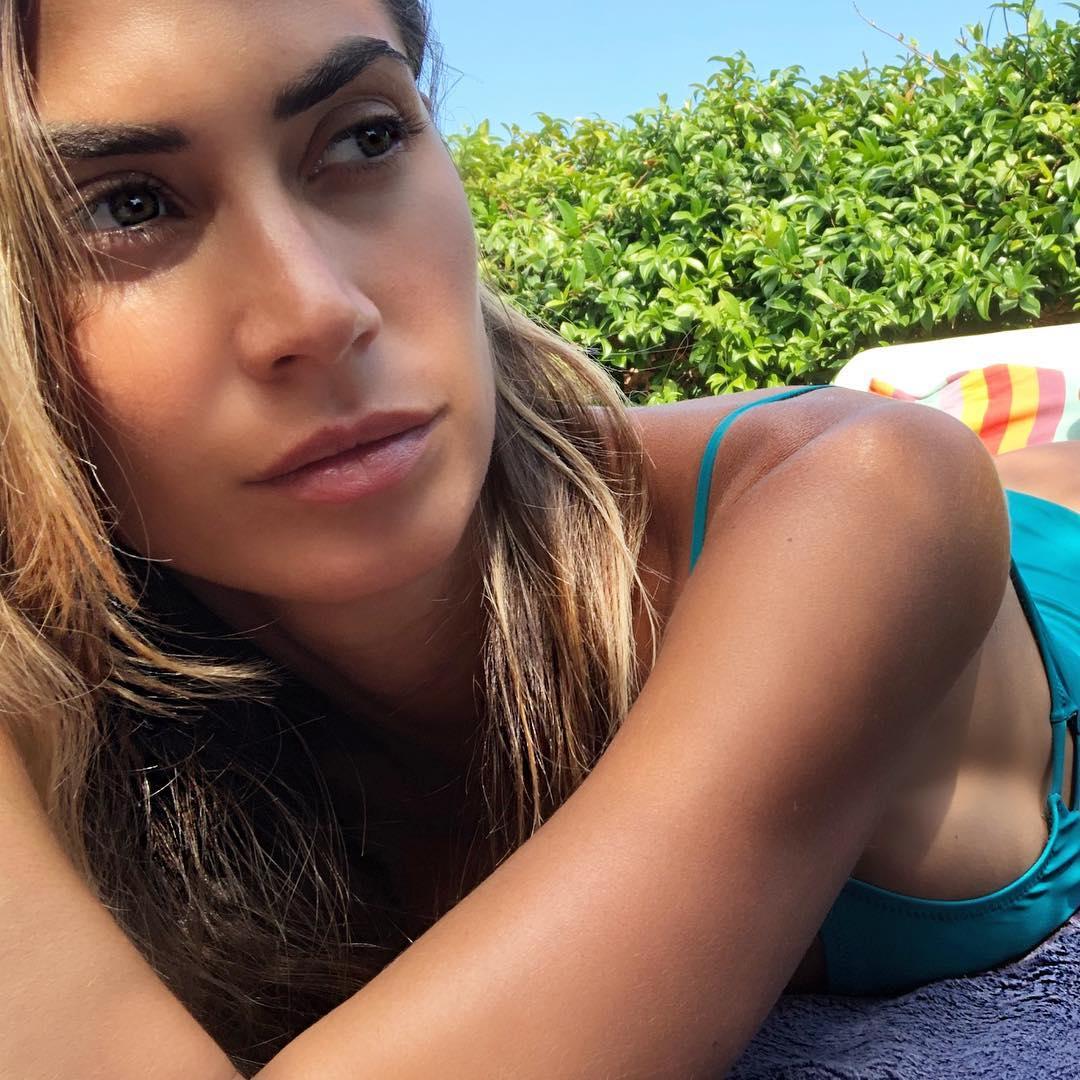 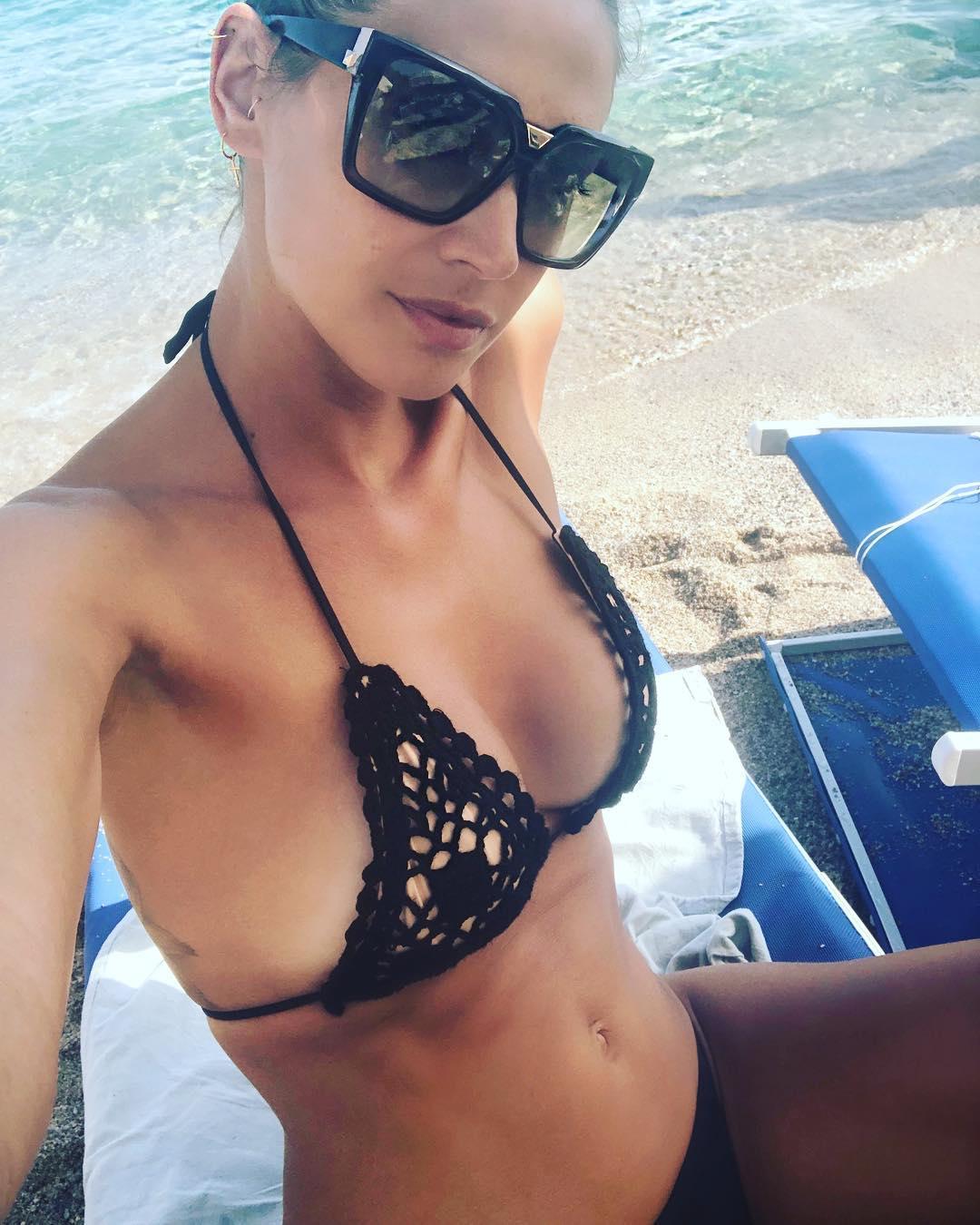 But she has since found happiness with Kevin-Prince, and the hot couple had a child together in 2014 called Maddox Prince.

Although, recent reports in Italy suggest there might trouble in paradise.

With Kevin-Prince now plying his trade in Sassaulo, a long-distance relationship from Modena to Milan, where she works, is reportedly testing their marriage.

Only time will tell though if this WAG decides to set sail for footballer pastures new.