Trainer Warren Greatrex's hardy stayer has options in both the Eider Chase and Grand National trial. 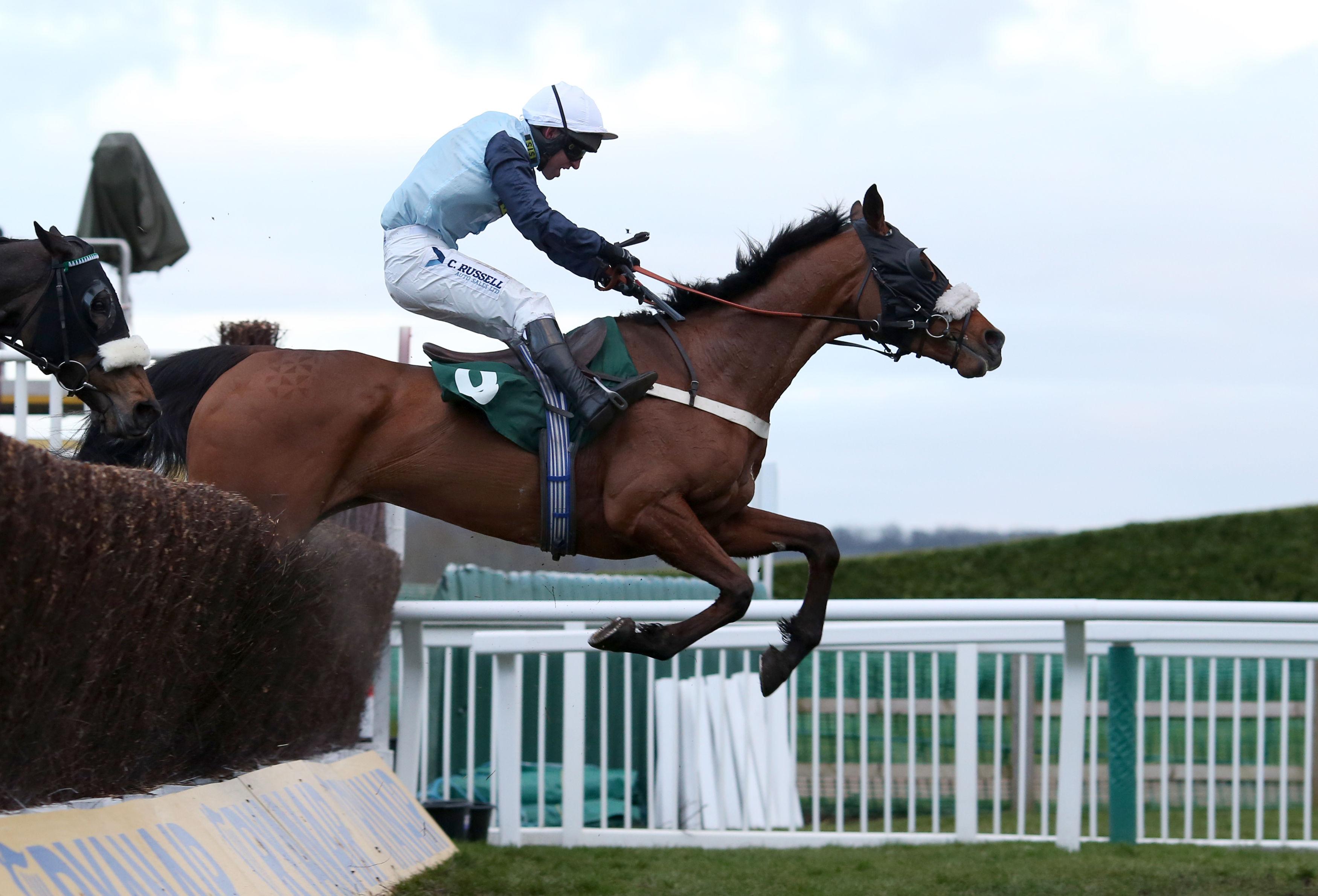 Winner of the Kim Muir last season, the nine-year-old has been kept fresh since finishing a valiant sixth in the Becher Chase in December.

He was left at the start that day so did well to finish as close as he did and Greatrex believes he has more to come over the big fences.

He said: "Missed Approach is in very good form at home and we have been happy with him since his run in the Becher Chase.

"We will now wait until the weights for the Grand National are out before running again.

"We have given him a break and freshened him up. We could potentially go for the Eider, or the William Hill Grand National Trial at Haydock next up.

"He seemed to take to the fences well in the Becher Chase – and if he could jump like that in April, then I hope he would have a chance in the Grand National.

"He was a good winner of the Kim Muir at the Cheltenham Festival last year, and the plan this season has centred around the Randox Health Grand National.

"We were very pleased with his run in the Becher Chase – he ran very well. He was left behind at the start that day, but jumped well."