TIGER ROLL is stuck in the middle of a tug of war with his bid for Grand National glory hanging in the balance.

Trainer Gordon Elliott is DESPERATE to go for a Red Rum-matching third win in the great race at Aintree. He says he can understand the handicapper giving him top weight of 11st 10lb. 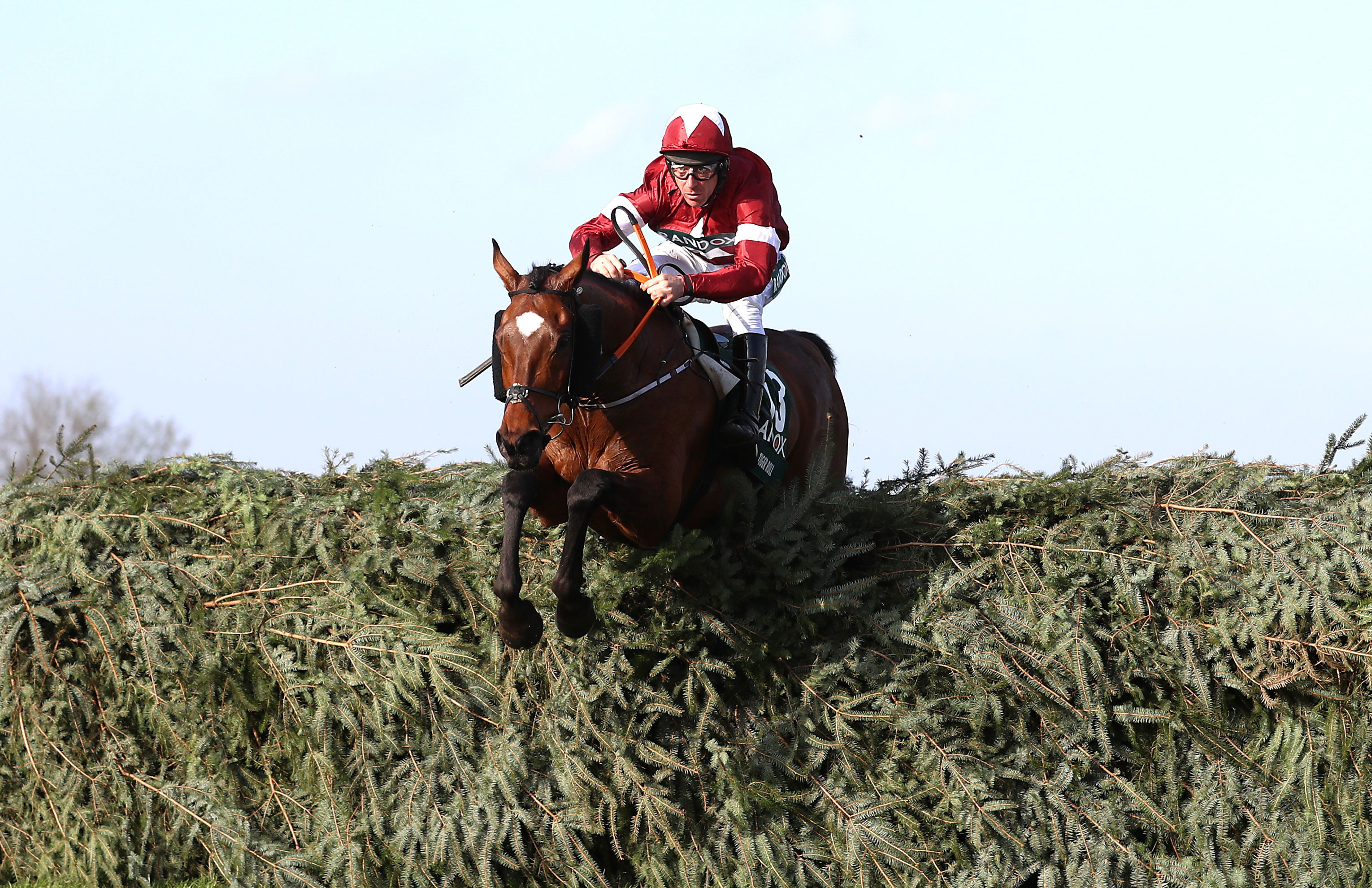 But owner Gigginstown Stud’s racing manager Eddie O’Leary isn’t so sure – and it’s him who will have the final say.

Handicapper Martin Greenwood has handed Tiger Roll an extra 11lb compared to last year for a rating of 170. No horse has won the big race from such a high mark – not even Rummy himself.

Elliott is staying positive. He said: “We expected him to have top weight. If it was down to me, he would definitely go for the National — I am very keen to run him.

“He’s been back cantering since early January. The plan is to go for the Boyne Hurdle at the weekend and he will come on for it.

“Then Cheltenham is next. Hopefully – with the O’Leary’s blessing – it will be the Grand National to come.”

It looks like Gordon will have to persuade Gigginstown to chase the dream.

O’Leary had already sent out a warning that he may not run Tiger Roll if the handicapper left too big a gap between him and the next horse in the handicap.

With Cheltenham Gold Cup hopefuls like stablemate Delta Work, Bristol De Mai and Native River unlikely to run — this year at least — he could be giving at least 10lb to the rest of the field. Anibale Fly, who has been placed in the past two runnings, has 11st 2lb.

That’s a worry for O’Leary. He said: “We will have to have a serious think about whether he will run and I mean that. He is not certain to be there. The handicapper thinks Tiger Roll is as good as our Gold Cup horse Delta Work which is ridiculous.”

The bookies seem to believe the defending champ will line up on April 4 and left his price largely unchanged with 13-2 the biggest offer in the village.

On the plus side, O’Leary says Tiger Roll is likely to stay in training next season and he could yet switch to the Betway Bowl at the Grand National meeting if he swerves the big race.

Elliott has 18 of the 103 horses who remain while Willie Mullins has nine, including 2018 second Pleasant Company.

The English challenge is headed by Nigel Twiston-Davies with seven hopefuls, while it’s four for Nicky Henderson.

Champion trainer Paul Nicholls has six in the list and thinks Yala Enki with 10st 11lb is his best hope.

He said: “Obviously all of mine won’t run but I like Yala Enki. He’s a real stayer who did well in the Welsh National and we’ve been training him for this. He’s a tough and genuine horse who has that little touch of class you need for the National.”