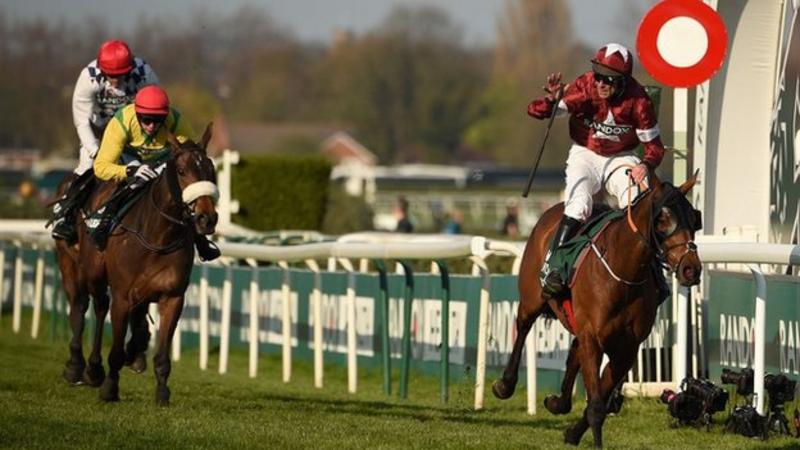 Tiger Roll will have to carry top weight if he is to become the first horse to win the Grand National three years in a row.

The 2018 and 2019 winner, trained in Ireland by Gordon Elliott, has been given 11st 10lb alongside stablemate Delta Work.

Each contender is allotted a different weight based on their form, as the National is a ‘handicap’ chase.

The Grand National will take place at Aintree on 4 April.

The next horse in the weights is Bristol De Mai (11st 8lb), trained by Nigel Twiston-Davies.

Tiger Roll, who last year became the first back-to-back winner of the National since legendary triple victor Red Rum in the 1970s, is owned by Gigginstown House Stud – led by airline boss Michael O’Leary and his brother Eddie.

The O’Learys have suggested he might not run at Aintree if the handicapper is considered to have treated their horse unfairly, although many believe they will not easily turn down a chance at making racing history.

The 10-year-old has not run since last year’s National, when he won by two-and-three quarter lengths from the mare Magic Of Light, who at 10st 12lb is 4lb better off this time comparatively with the 2019 victor.

He is expected to have a similar preparation this time, with Sunday’s Boyne Hurdle at Navan, followed by the Cross-Country Chase next month where he would be seeking a fifth Cheltenham Festival win.

He added: “The race is full of top-class individuals and boasts the winners of races such as the Grand National, Irish National, Welsh National, Cheltenham Gold Cup and much more.” 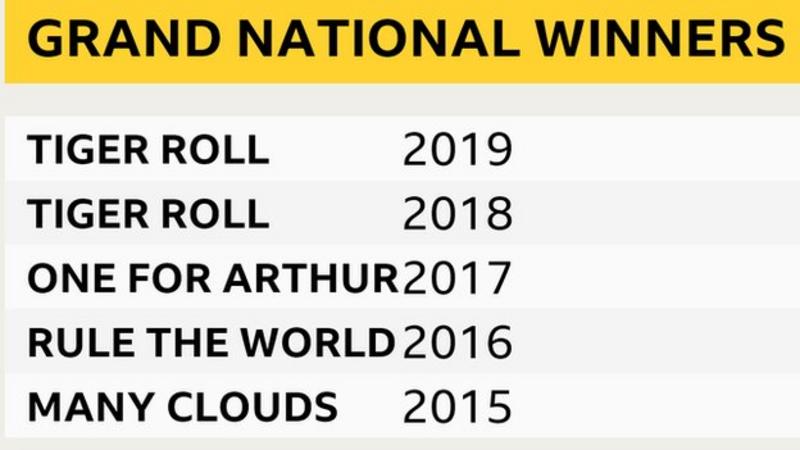