WHICHclub is the biggest in London?

That debate has been sparked once again by a fan who produced a graphic detailing the biggest club in each county in England. 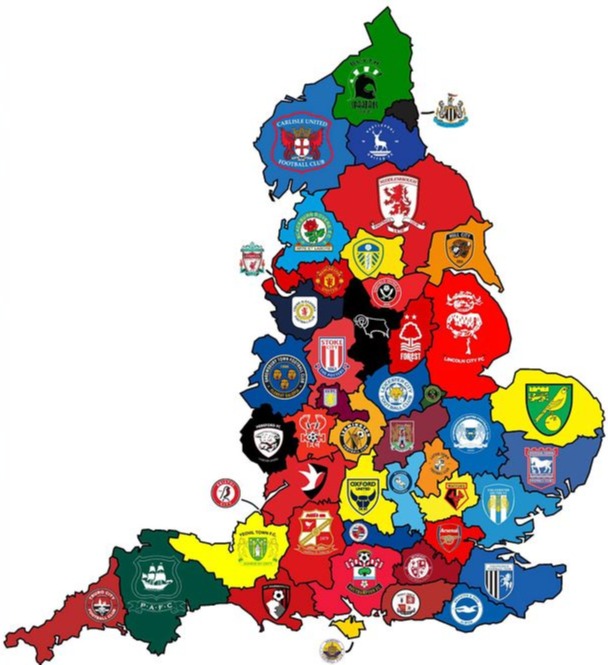 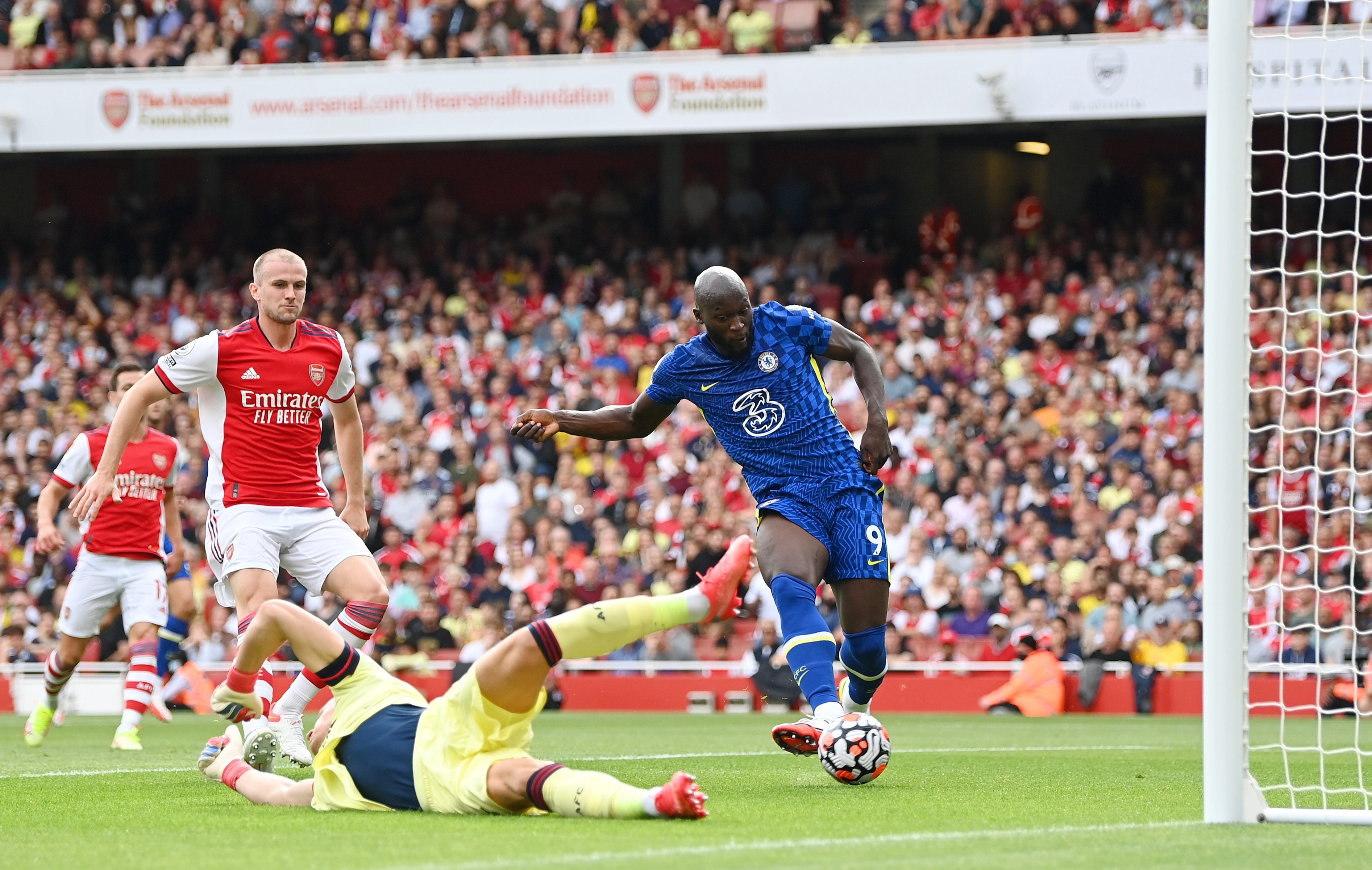 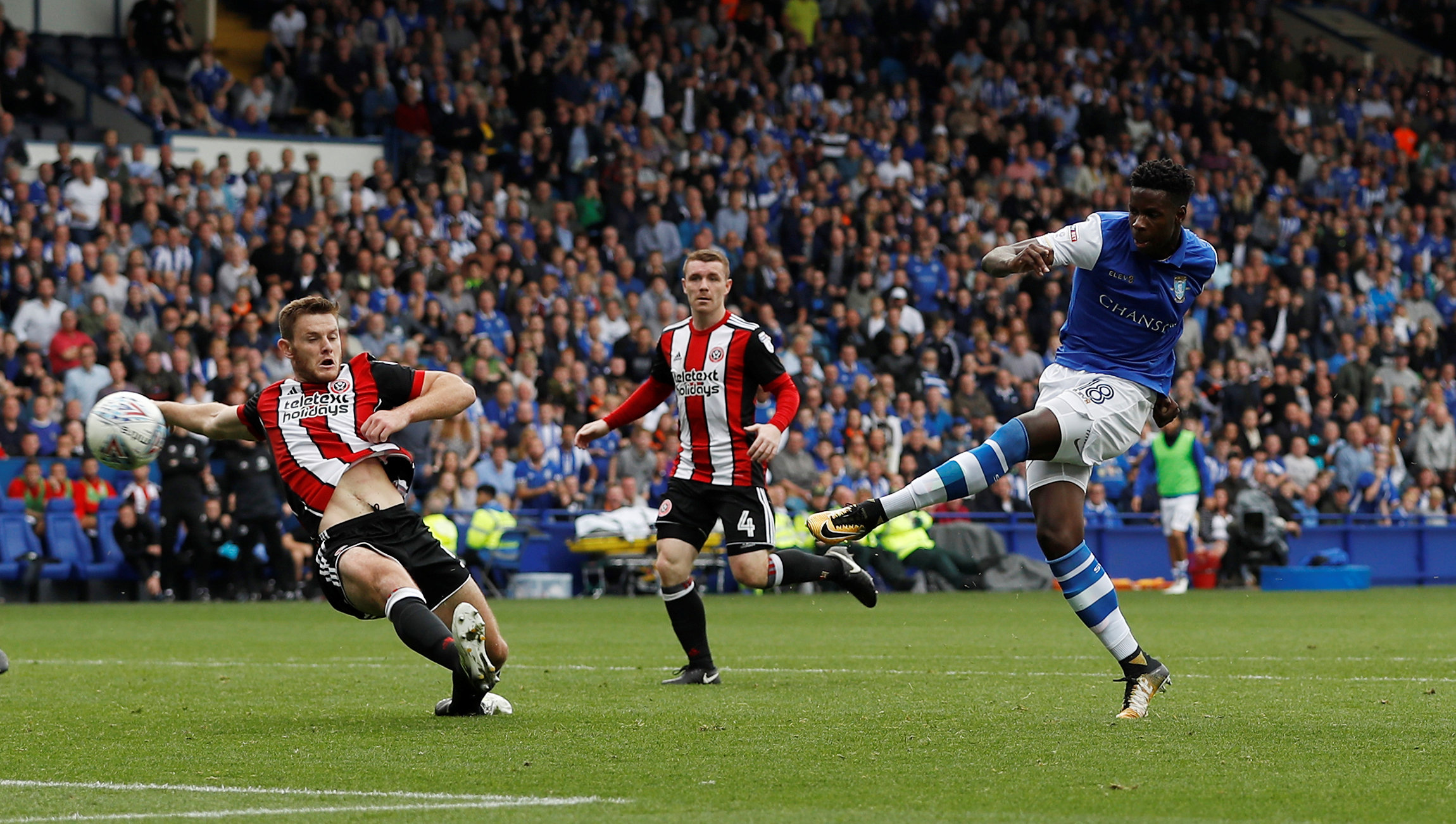 The supporter selected Arsenal for London, but many Chelsea fans believe that is the wrong choice.

That is not the only region that has caused controversy with Sheffield Wednesday fans bemused that rivals United have been picked for South Yorkshire.

Elsewhere, Colchester have been chosen over fierce rivals Southend despite the Shrimpers boasting double the average attendances of their neighbours this season, and in a division below too.

Further north Lincoln fans have the bragging rights over rivals Grimbsy as the Imps have been controversially selected as the biggest side in Lincolnshire.

But fans in London have been the most vocal in defending their team's right to be the best in the capital.

The Gunners traditionally boast the best support in London along with the most trophies, and Mikel Arteta has claimed no club in the city is bigger.

But in recent years Chelsea have become world champions and victors of the Champions League twice – a feat Arsenal have never achieved.

As a result, some Blues cannot believe Arsenal have been chosen as London's biggest club.

One fan wrote: "Funny how the only club from the capital that has won two European championships doesn’t feature."

But an Arsenal fan said: "Lol so many pressed Chelsea fans. London has more Arsenal fans it's a fact. Chelsea has more international fans i.e US. But Arsenal IS the club with the largest London fanbase. Deal with it."

A third football supporter added: "Is this one of those parody accounts? Imagine thinking that Sheffield United are bigger than Wednesday.”