Grassroots harness racing prizemoney to increase by 20 per cent

Harness Racing NSW will lift base level prizemoney by 20 per cent in a $2.2 million boost to the lowest levels of the sport around the state.

HRNSW chairman Rod Smith announced the $1000 increase grassroots prizemoney to an industry forum at Bathurst last weekend and they will start from September 1. 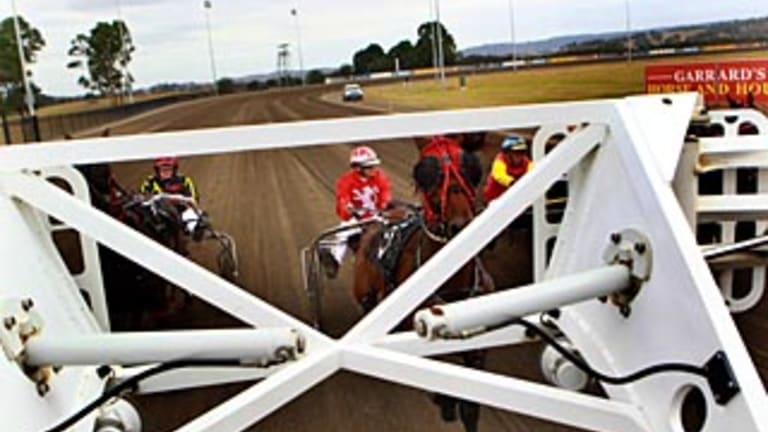 Stakes up: Grassroots prizemoney will have the horses ready to fly.

The minimum prizemoney for penalty races in NSW will be $6000 and the latest package takes the commitment to prizemoney rises to $5 million for 2018, which comes from increased revenue and without government help.

“The additional prizemoney as announced by the HRNSW Board is a welcome announcement across the industry,” Smith said. “It ensures that the sport remains strong here in NSW at the grassroots level.”

The HRNSW board   announced in February a $2.8 million funding increase, which targeted the top end of racing and guaranteed stakes rises for fillies and mares races across the state at all levels.

It has already flowed through to the industry.

“Guaranteeing races for fillies and mares only has been well received by breeders, owners and trainers,” Smith said.

“Almost 50 per cent of the foal crop every year are fillies, and HRNSW has provided additional opportunities for them to race against their own sex.”

The Bathurst Gold Crown carnival got a big boost with the prizemoney lift, meaning  the Gold Chalice and Gold Bracelet for three-year-old will become group 1 races alongside the Gold Crown and Gold Tiara.

“Bathurst can now promote four group 1 races as a culmination of the Gold Crown Carnival ,” Smith said. “Gold Crown Paceway Bathurst is the only regional Australian racetrack of any code to host multiple group 1 races. For a regional track, this is a tremendous achievement.”