WAYNE Bennett insists he will have no issue with Israel Folau taking on Great Britain.

The shamed star announced he will return to the 13-a-side code to play for Tonga, who face the reborn Lions on October 26. 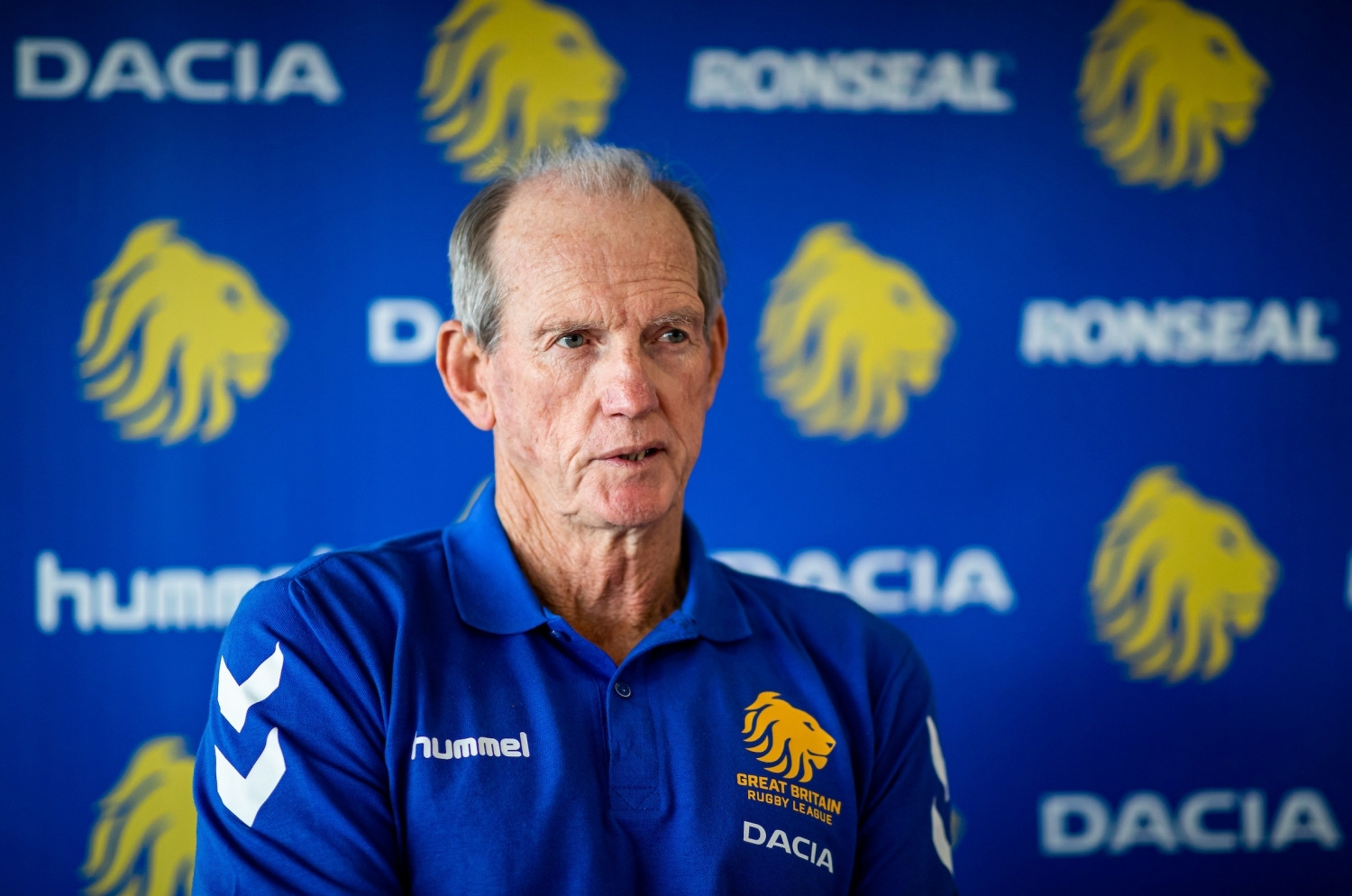 Rugby League International Federation bosses insist they have had no application for Folau, sacked by Australia’s rugby union for posting homophobic comments online, to play.

That came even though he claimed in a statement they had ‘accepted’ him.

Chiefs at the NRL are also likely to push for a veto, even though the 30-year-old is thought to have already taken legal advice.

But England boss Bennett, who also takes charge of Great Britain for games against Tonga, New Zealand and Papua New Guinea, is non-plussed by the whole thing.

And he would have no problem if Folau, who posted that gay people would go to hell, lines up against the Lions in Hamilton, New Zealand. 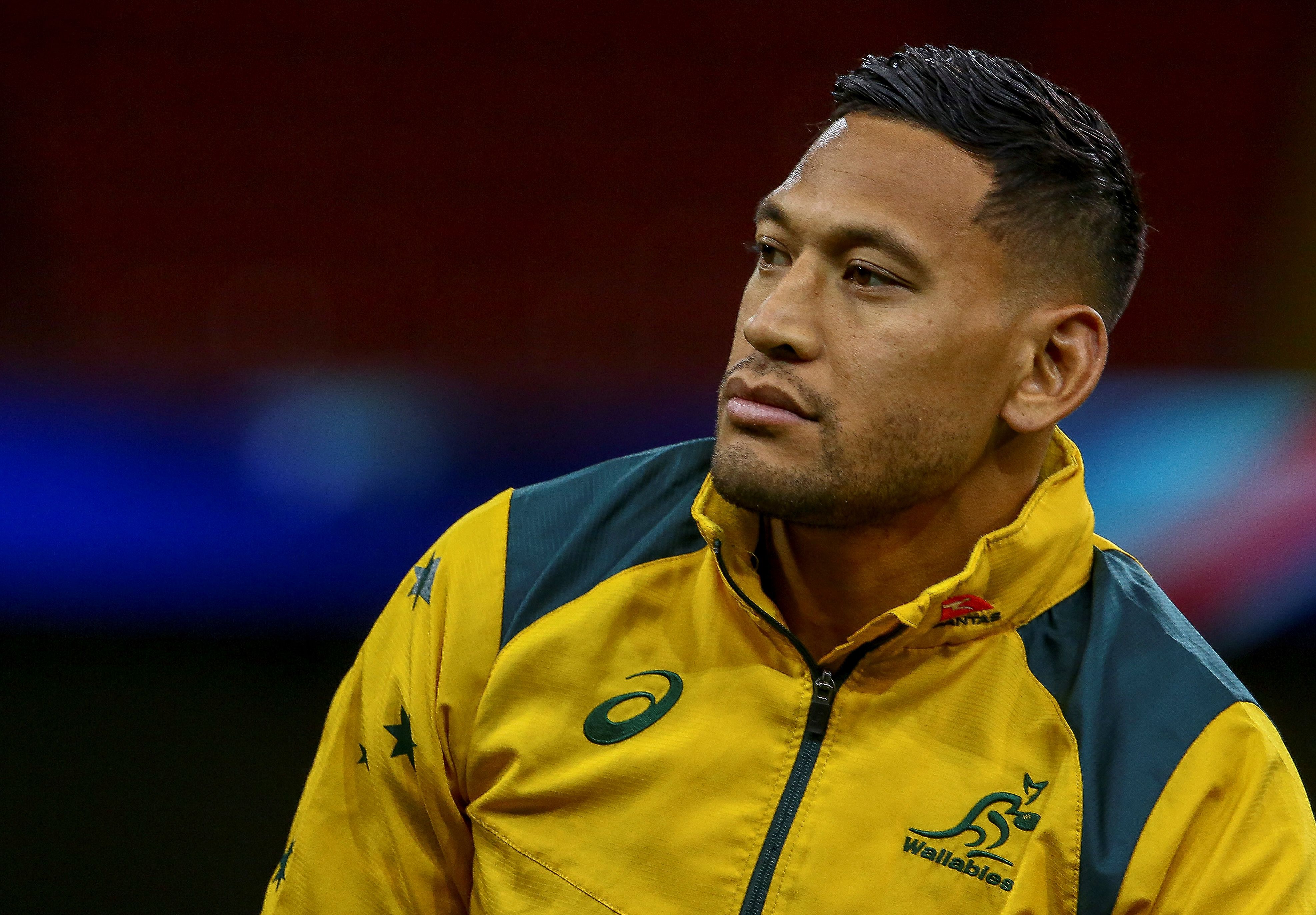 He said: “I have no idea at all what’s going on but if the authorities give Israel the all clear to play against us, then that’s fine with me.

“I have coached every type of rugby league player.

“This is ultimately not my decision.

“I treat everyone as I find them, I don’t judge people. I will just do my job for England.” 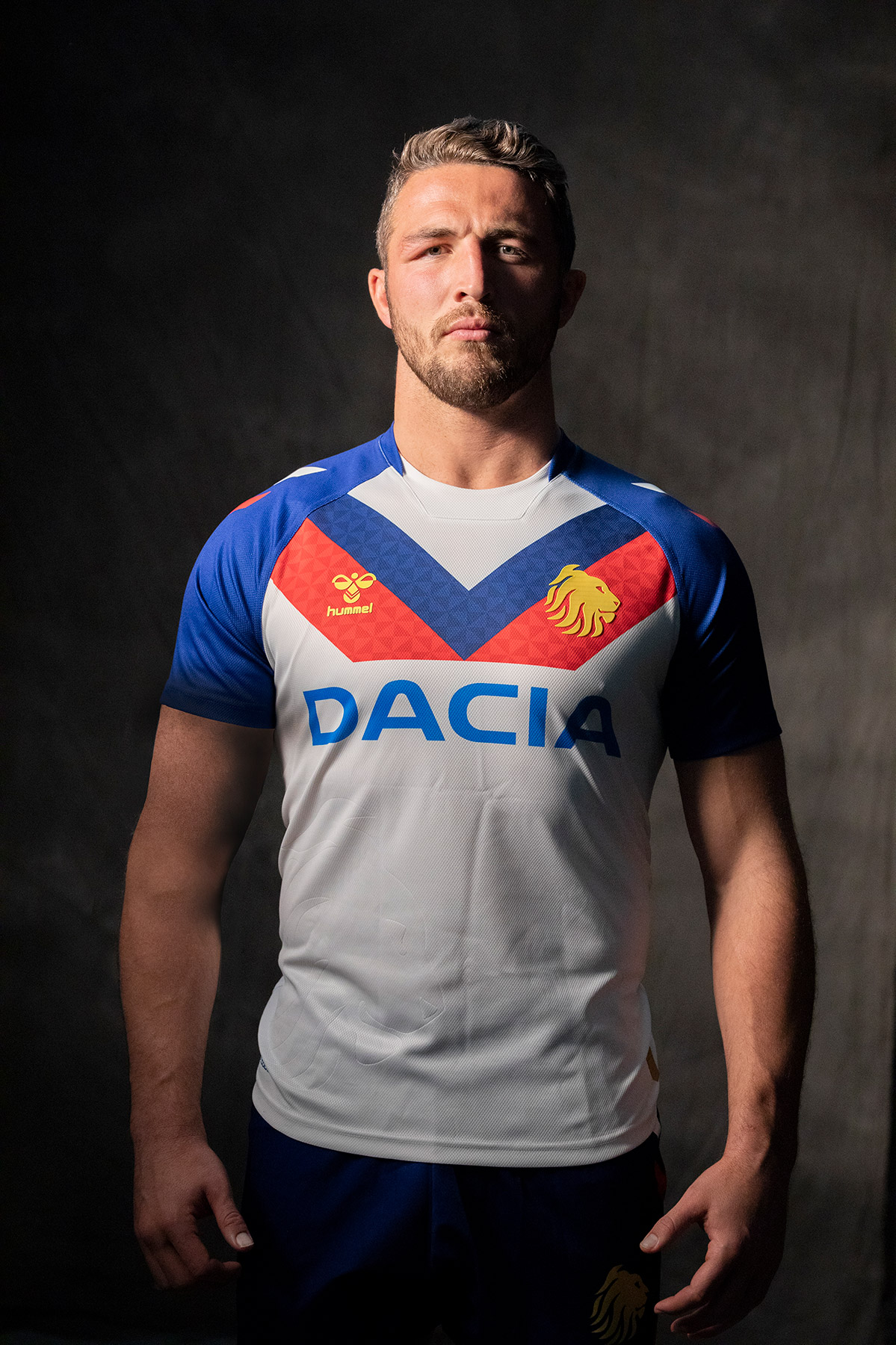 RLIF chiefs are set to meet on Thursday to discuss both Folau’s request and the off-field situation that is tearing Tonga, who pushed England close in the 2017 World Cup semi-final, apart.

And a source told SunSport their statement saying they received no application to register Folau was 'accurate' despite claims the Tongans had told chief executive Nigel Wood.

Top players including NRL stars Jason Taumalolo and Andrew Fifita, who switched from New Zealand and Australia respectively, may also boycott the side.