PEP GUARDIOLA believes his Manchester City squad is strong enough to cope if they are hit with a FIFA transfer ban.

Sun Sport reported on Friday that the champions are set to be punished for their conduct in signing young players. 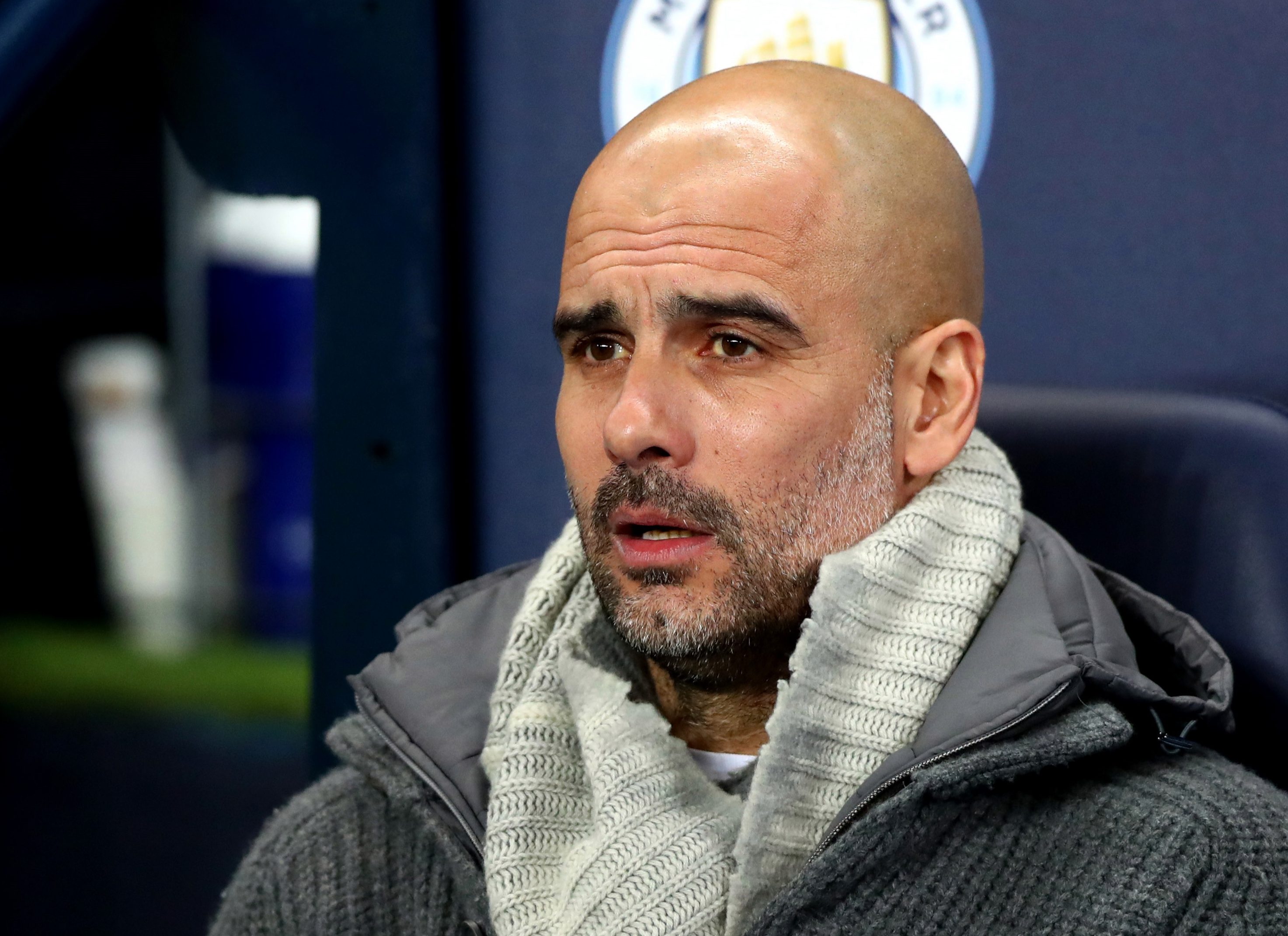 And if it happens, that would see the cheque book firmly closed at the Etihad for the next two transfer windows.

Asked whether his squad was strong enough if they cannot sign players this summer, Guardiola was bullish.

But he refused to speak further on the latest investigation into his club. 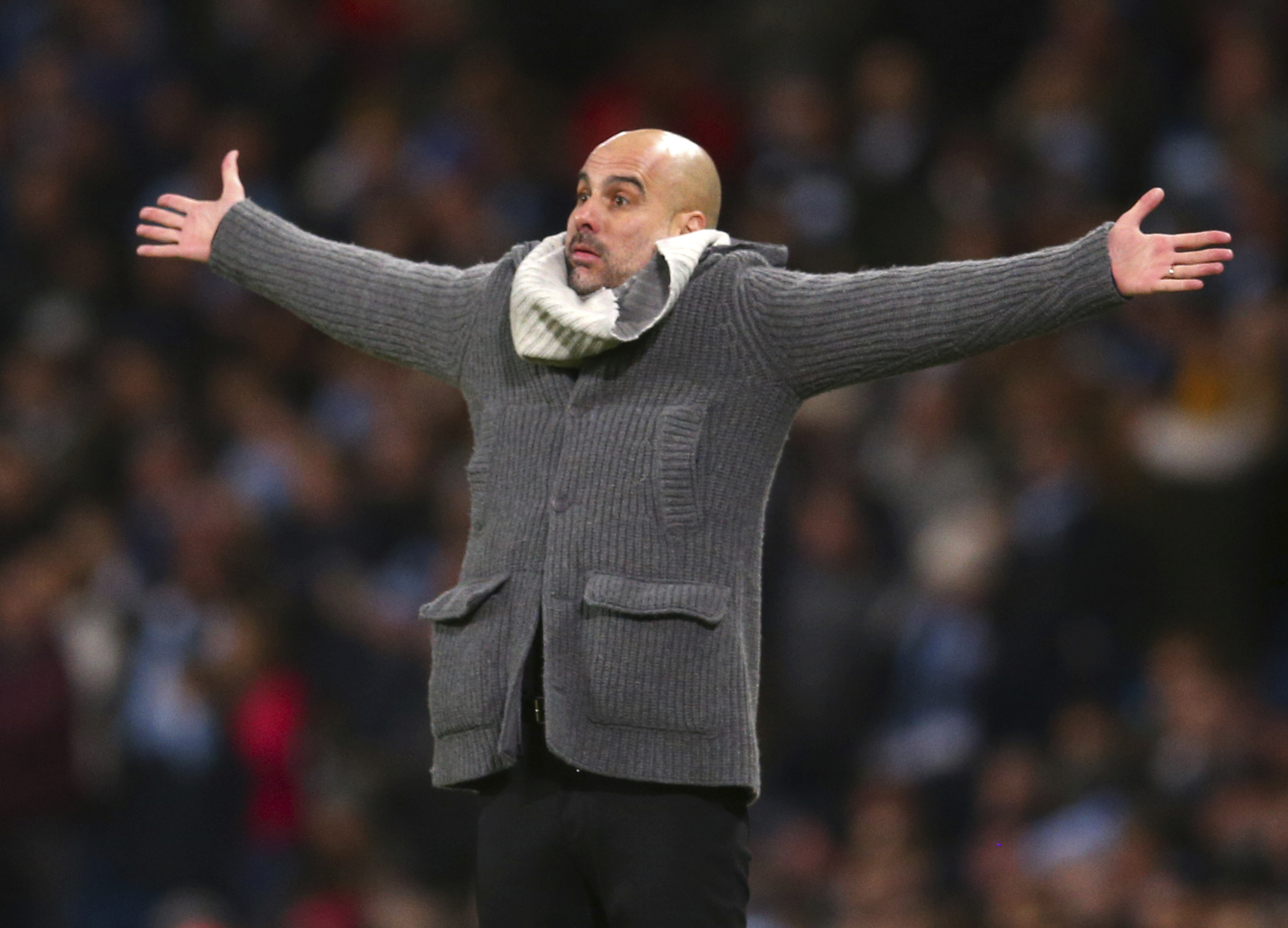 He added: “I cannot say anything, I said what I said, I was clear in my opinion, the club made their statement so I don’t have any comments.

“I understand your job, I answered five questions last week. I cannot be the right guy. The club have the processes.

"They don’t call and explain what they are doing.

City are to be slapped with a transfer ban for two windows.

It is expected City will receive the same ban handed out to Chelsea last month.

A Fifa insider told SunSport: “We have been investigating City as part of a long-term investigation.

“We expect there will be an announcement on City, very similar to the one we made on Chelsea, in the next week or two. It is coming very soon.”

There could be even more trouble for the champions after it emerged Fifa are preparing a SEPARATE probe.

Football's governing body are looking into allegations about the club’s funding of the Right to Dream Academy in Ghana.

The two-window ban will force boss Pep Guardiola to scrap plans for a £150million summer spend.

Leicester left-back Ben Chilwell was City’s prime target in July along with a long-term replacement for Fernandinho.

Pep Guardiola was also hoping to land a centre-back and a striker.