MARK PARSONS has no qualms about getting a ticking off from loved ones if his Netherlands aces defeat the Lionesses this evening.

And the England-born coach, 35, says his family will be supporting the Euros 2017 champions when they play Sarina Wiegman’s side tonight. 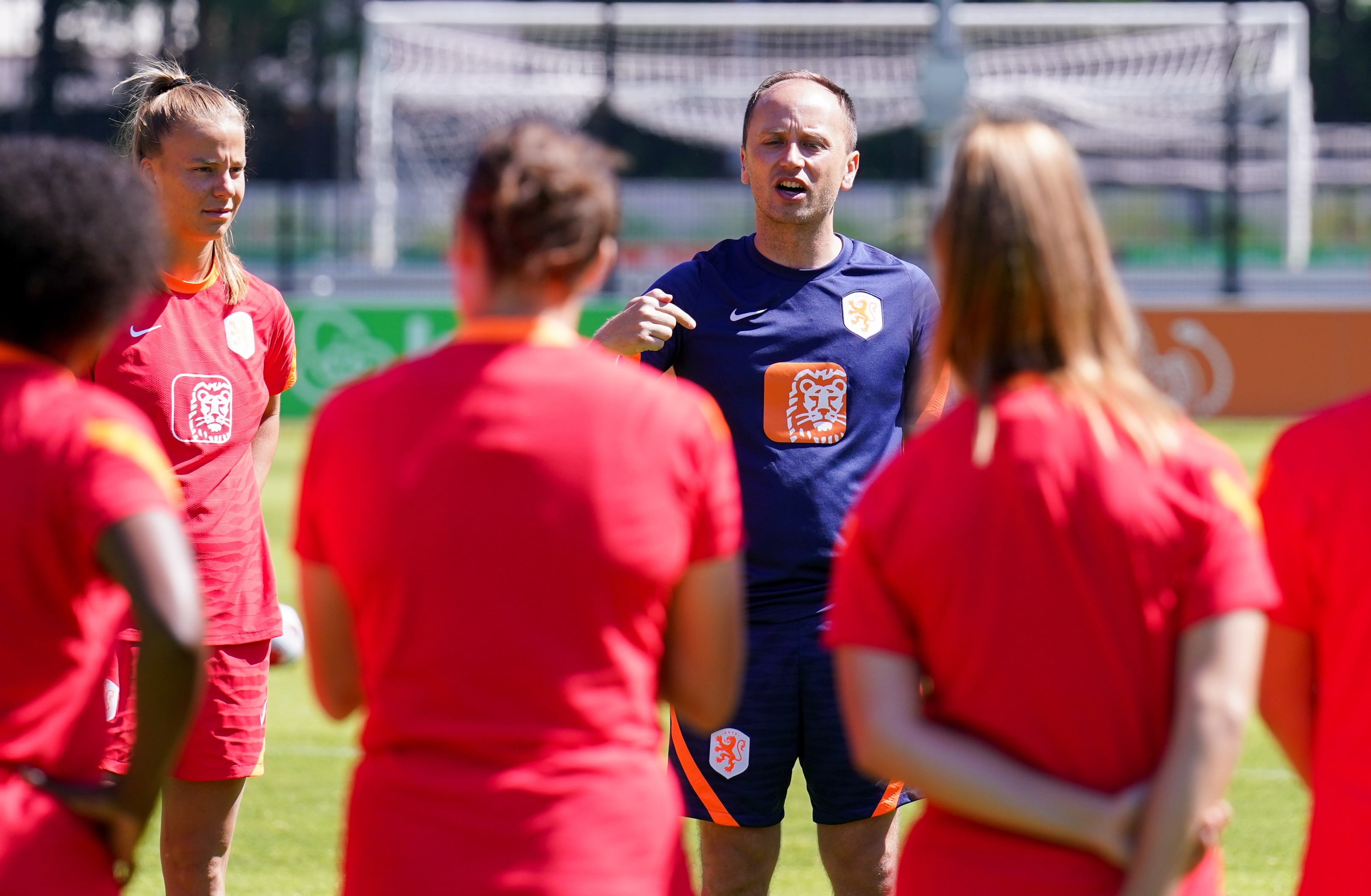 Among the crowd watching the Elland Road duel will be a few of Parsons’ close relatives.

Fans include his eight-year-old daughter who is an admirer of the Dutch side currently ranked the fourth-best international team in the world.

It will be the first time the Netherlands have faced England under the ex-Portland Thorns chief, who enjoyed a trophy-winning six-year spell coaching Chelsea Women’s reserves from 2004 to 2010.

And the team will face off against their old boss Wiegman for the first time since she took charge of the Lionesses last September. 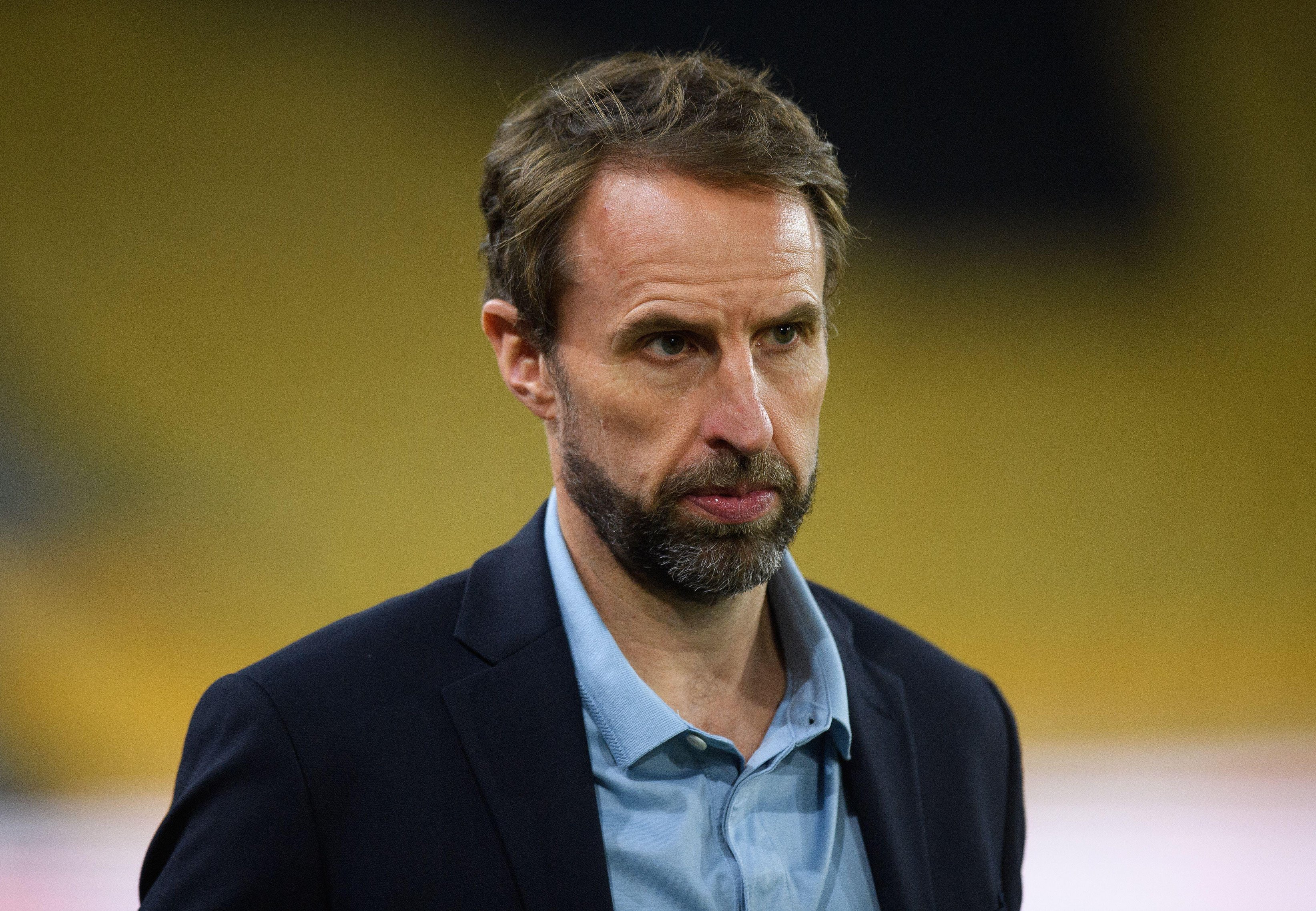 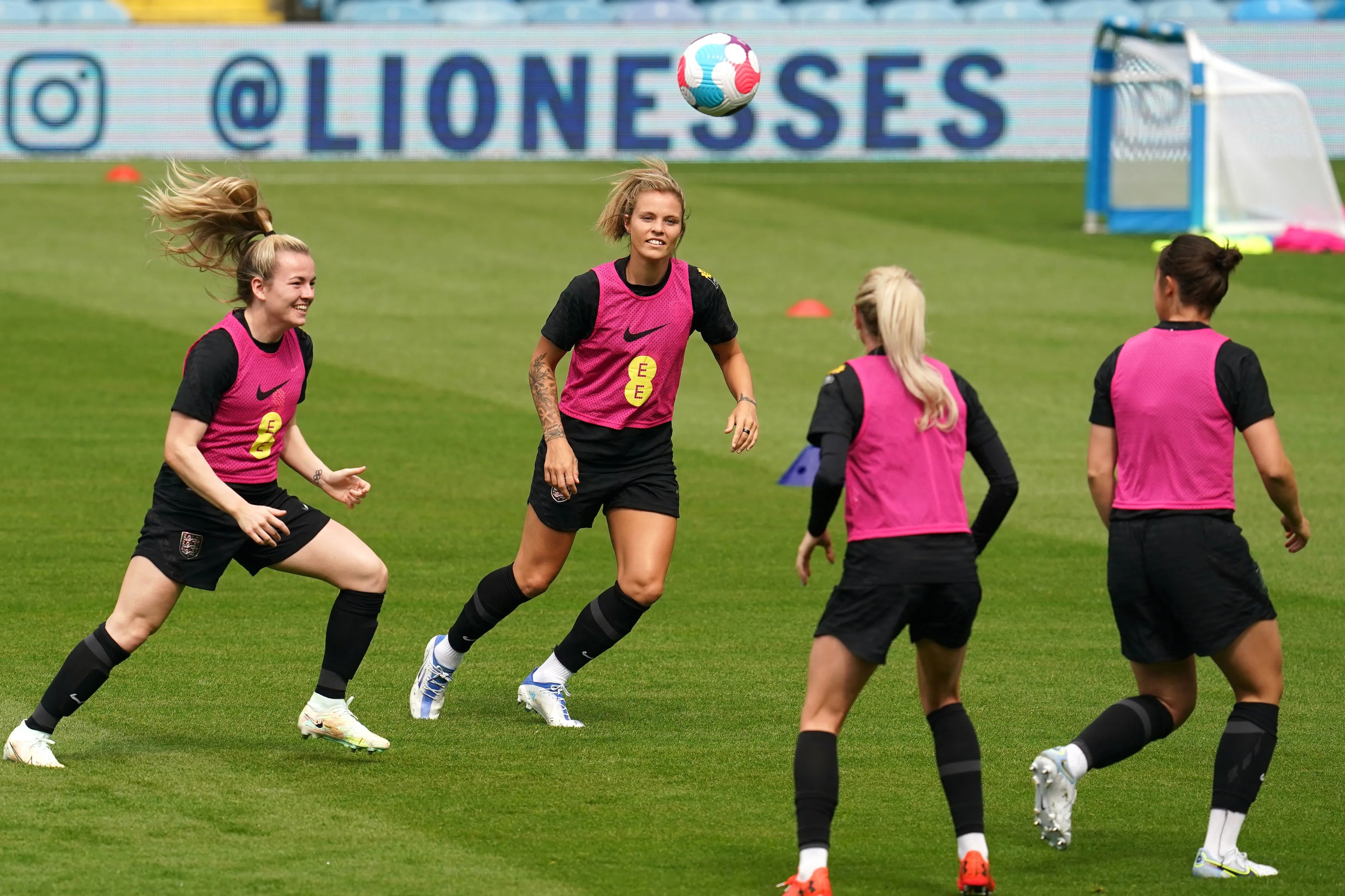 Parson said: “The family will be here in orange and are excited to support our team and hopefully me.

“I had an interesting Facetime with my daughter a couple of days ago.

“I asked her how her day was. She said it was all good but ‘I have to tell you about after school’.

"She said ‘I went to Sainsbury's and there was a big picture of Lucy Bronze.

"It said to buy tickets for the Euros and cheer for England.'

She told me ‘they picked the wrong team dad!’.

“I looked at my wife and I had more admiration for her at that moment, for putting up with this eight-year-old who has so much energy and is very passionate about winning against England.

“She will be there screaming at the top of her lungs. Let’s see if a few of her friends join her or give me some stick.” 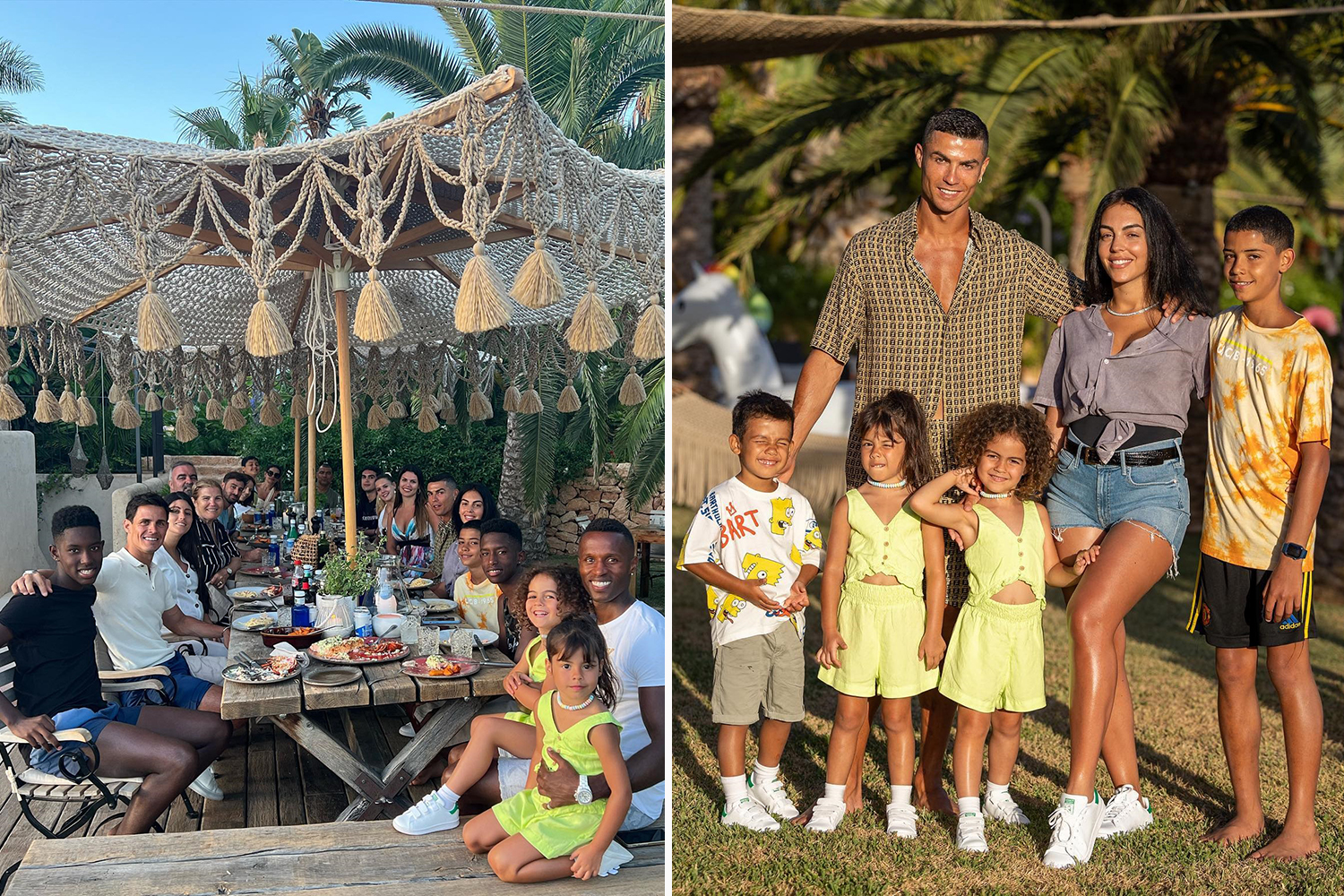 And the FA will pay tribute to retired England and Man City goalkeeper Karen Bardsley, 37, with a presentation before kick-off.

The duel will also see Ajax star Sherida Spitse, 32, make her 200th appearance for the Netherlands.

The midfielder, who made her senior debut in 2006 during a 4-0 World Cup qualifying loss to England, hailed Wiegman’s influence on her growth as a player.

Sarina always trusted me and we had some good conversations. She made me a better player.

The Netherlands ace played in every single game for her country during their trophy-winning Euros 2017 charge.

And she scored the last goal in their 4-2 defeat of Denmark in the tournament final that year.

Spitse said: “Sarina always trusted me and we had some good conversations. She made me a better player.

On Thursday, when asked what her old boss was like after a loss, the Ajax ace joked: "Sarina always wants to win. 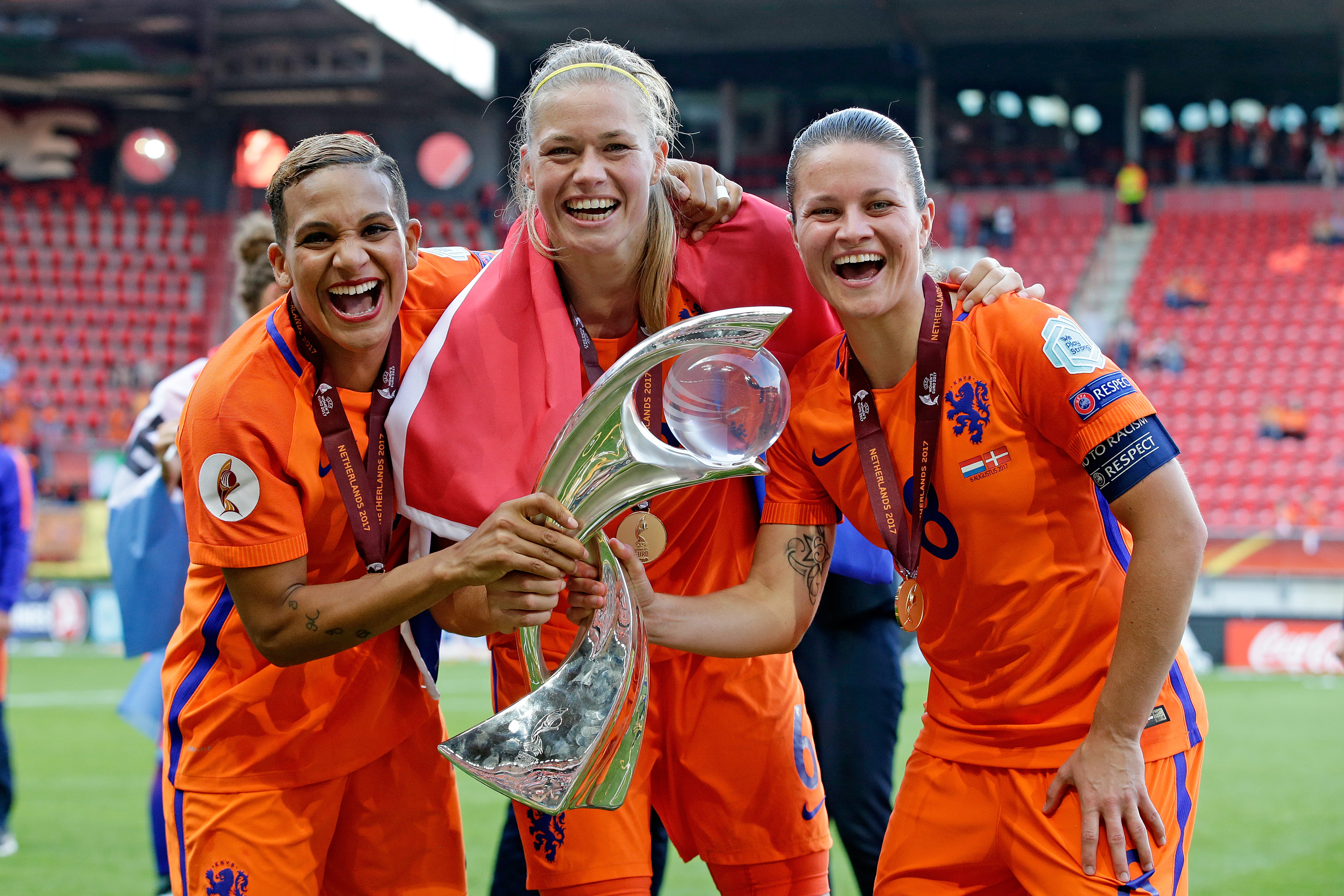 "But everyone always wants to win. When she is losing, she doesn't like it. You will see (that) tomorrow!”

Should the Lionesses triumph, it will see them claim a significant scalp before the first major women’s football tournament to be held in England since 2005.

Playing a Euros on home soil is something Spitse and her team-mates have experienced, with the Netherlands hosting the contest five years ago. 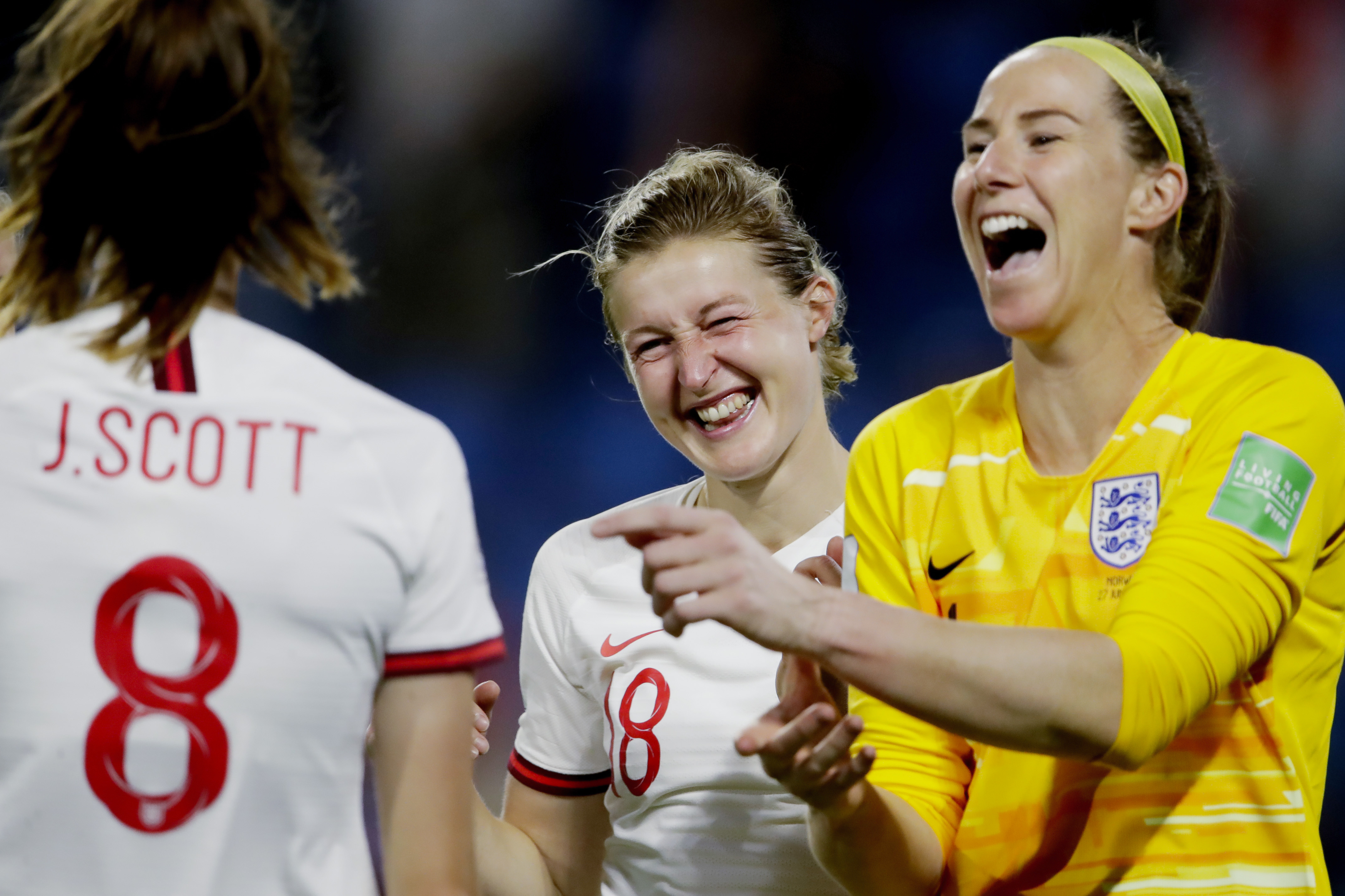 The midfielder added: “We’re a group that can handle this kind of pressure.

Of course, we know everyone wants to win against us, but that is also a nice thing.

"That is what you're working for as a team.”