Hawthorn have locked in star forward Jack Gunston until the end of 2022, extending his current contract by three seasons.

The 26-year-old triple premiership player has been in fine form again this season, helping the Hawks to become top-four contenders with the result of their round 23 match against  Sydney to determine whether they win a double chance. 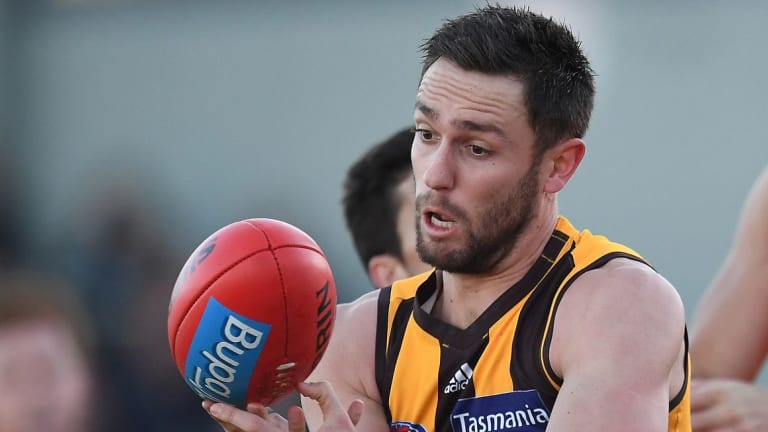 Gunston crossed over from Adelaide in 2012 and has played 155 games in seven seasons at the Hawks and kicked at least 39 goals in six of those seasons.

He has kicked 46 goals in 2018 and also drifted into defence late in quarters if needed to halt the opposition's momentum, playing a key role in the Hawks' win against St Kilda last Saturday.

Brand has cemented his spot in the Hawks' defence in the past five matches, while Irish recruit Nash has played in the past two games after making his debut against Geelong in round 21.

Hawthorn have been a revelation this season, winning 14 games and sit fourth on the ladder heading into the final round.