Hacker Who Revealed Soccer Secrets Is Charged With 147 Crimes

A computer hacker whose efforts revealed often troubling practices that shape the multi-billion-dollar global soccer industry was charged with 147 crimes this week by Portugal’s national prosecutor.

For four years between 2015 and his arrest in Hungary in January, the hacker, Rui Pinto, a 30-year-old from Portugal, sowed anxiety in the soccer world by publishing hundreds of internal documents onto an internet platform he set up called Football Leaks. Pinto later collaborated with a European media consortium led by the German newsmagazine Der Spiegel to disseminate even more documents.

The information Football Leaks made public — including player contracts, internal team financial documents and confidential emails — pulled back the curtain on the murky world of soccer finance, led to criminal tax prosecutions of several top players and even helped prompt officials in the United States to reopen a sexual assault investigation involving the Portuguese star Cristiano Ronaldo.

Pinto’s supporters and his legal team have sought to portray him as a whistle-blower, and he has expressed a willingness to cooperate with investigations in a number of countries. Yet even as his actions led to criminal referrals and investigations by soccer officials into some of the game’s most-powerful clubs and agents, the Portuguese authorities continued to pursue him as a criminal. In March, Portuguese prosecutors won a ruling in Hungary that led to Pinto’s extradition.

Most of the crimes Pinto is accused of in a 195-page indictment announced on Thursday are related to the unauthorized accessing of confidential data, but the most significant charge concerns what the authorities have labeled an attempt to extort a powerful sports agency. In that incident, the Portuguese prosecutors said Pinto sought as much as 1 million euros in return for deleting information belonging to the company, Doyen Sports.

Pinto’s legal team released a statement on Friday in which they accused the Portuguese prosecutors of waging a campaign to “silence and destroy” their client and block his efforts to cooperate with investigators elsewhere.

“The team set up by the Public Prosecution to investigate criminality in the football world seems to be more dedicated to pursuing those who denounce it than investigating those who practice the crimes,” said the statement from Pinto’s lawyers, William Bourdon and Francisco Teixeira Da Mota.

Pinto has been in custody since March after Portugal successfully fought to have him extradited from Hungary, where he had been living for several years.

According to the indictment on Thursday, the case against Pinto is limited to his targeting of Portuguese entities, including the top-division soccer team Sporting Clube de Portugal, the national soccer federation, a well-known law firm and even the country’s attorney general’s office.

The indictment, reviewed by The New York Times, said Pinto accessed the email accounts of some of Sporting’s most senior officials, including the club’s president and coach, before extracting dozens of player agreements that he then published.

The indictment also detailed the hack of Doyen and a subsequent incident in which Pinto is accused of assuming the identity Artem Lobuzov as part of an extortion attempt and contacting the firm’s chief executive, Nelio Lucas, in October 2015 to offer him the chance to prevent the release of the firm’s documents in return for a “generous donation" of between 500,000 and 1 million euros.

Anibal Pinto, a lawyer hired by Rui Pinto to negotiate with Doyen officials, also has been charged in the case. The negotiations lasted about a month before breaking down; a cache of Doyen’s documents started emerging on Football Leaks in early November 2015.

Pinto’s actions in releasing information through Football Leaks have been championed by European anticorruption and transparency groups, and his case has been taken up by Bourdon, a French lawyer known for representing other high-profile individuals who leaked sensitive information into the public domain, including the former intelligence contractor Edward Snowden.

News of the charges against Pinto first leaked in the Portuguese news media early Thursday, hours before the prosecutor’s office released its statement, and a day before indictment was sent to Pinto’s lawyers.

“It really shows the dysfunction and media frenzy that whoever is behind the accusation against Pinto is trying to achieve,” said Ana Gomes, a former Portuguese representative to the European Parliament, and one of Pinto’s backers.

Gomes said she had visited Pinto twice during his imprisonment. She acknowledged that he might have committed crimes, but she said that any illegal behavior attributable to him should be outweighed by the crimes he had helped to expose.

Even with Pinto in prison, the repercussions of his efforts continue to roil the soccer industry. After Football Leaks disclosed Doyen’s contracts, some clubs, like F.C. Twente of the Netherlands, were punished for breaching local licensing regulations related to third-party influence over players. And investigators from UEFA, European soccer’s governing body, have recommended banning the English champion Manchester City from future editions of the Champions League after studying details, revealed by Football Leaks, of an apparent effort by City to circumvent financial rules.

The documents appeared to show that Manchester City had disguised sponsorship payments to evade those rules, and also detailed a system in which the club ran an off-the-books player recruitment fund.

While Pinto has become a hero of sorts for those demanding greater transparency in soccer, his past conduct has raised questions about his motivations. He reached an out-of-court settlement with the Caledonian Bank in 2014, for example, after being accused of hacking into its systems and transferring thousands of dollars from one of its client accounts.

Pinto has denied stealing any of the money, but citing a nondisclosure agreement, he has declined to provide additional details. 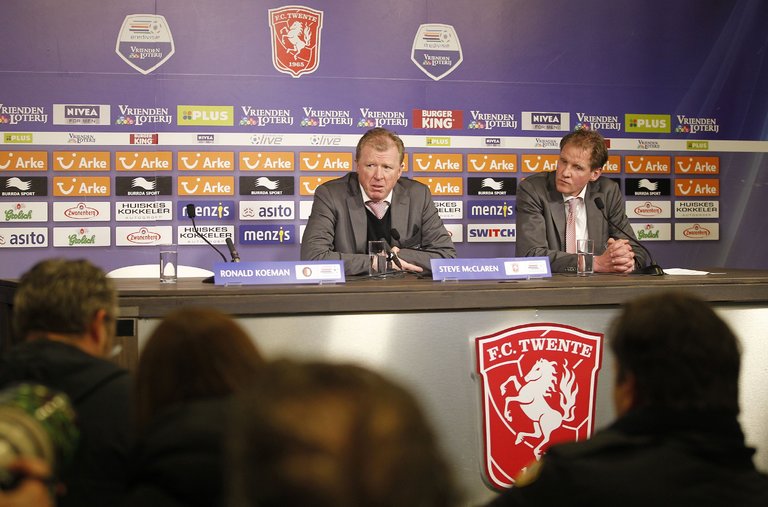 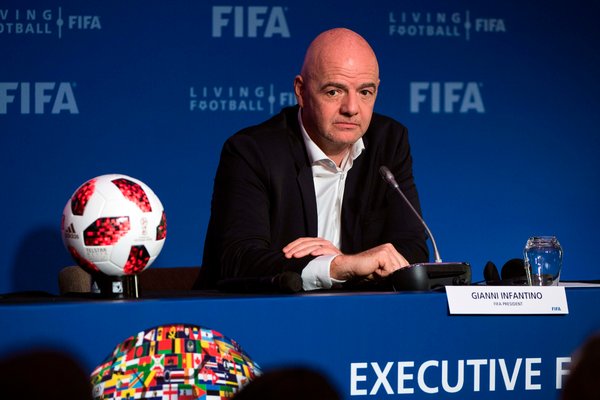 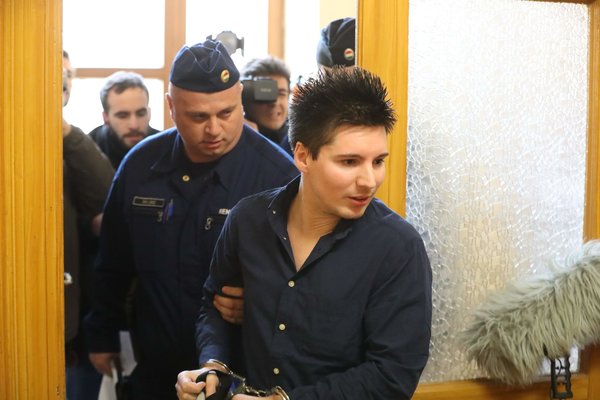