Whiting was 66 and one of the most respected and influential people in the paddock. 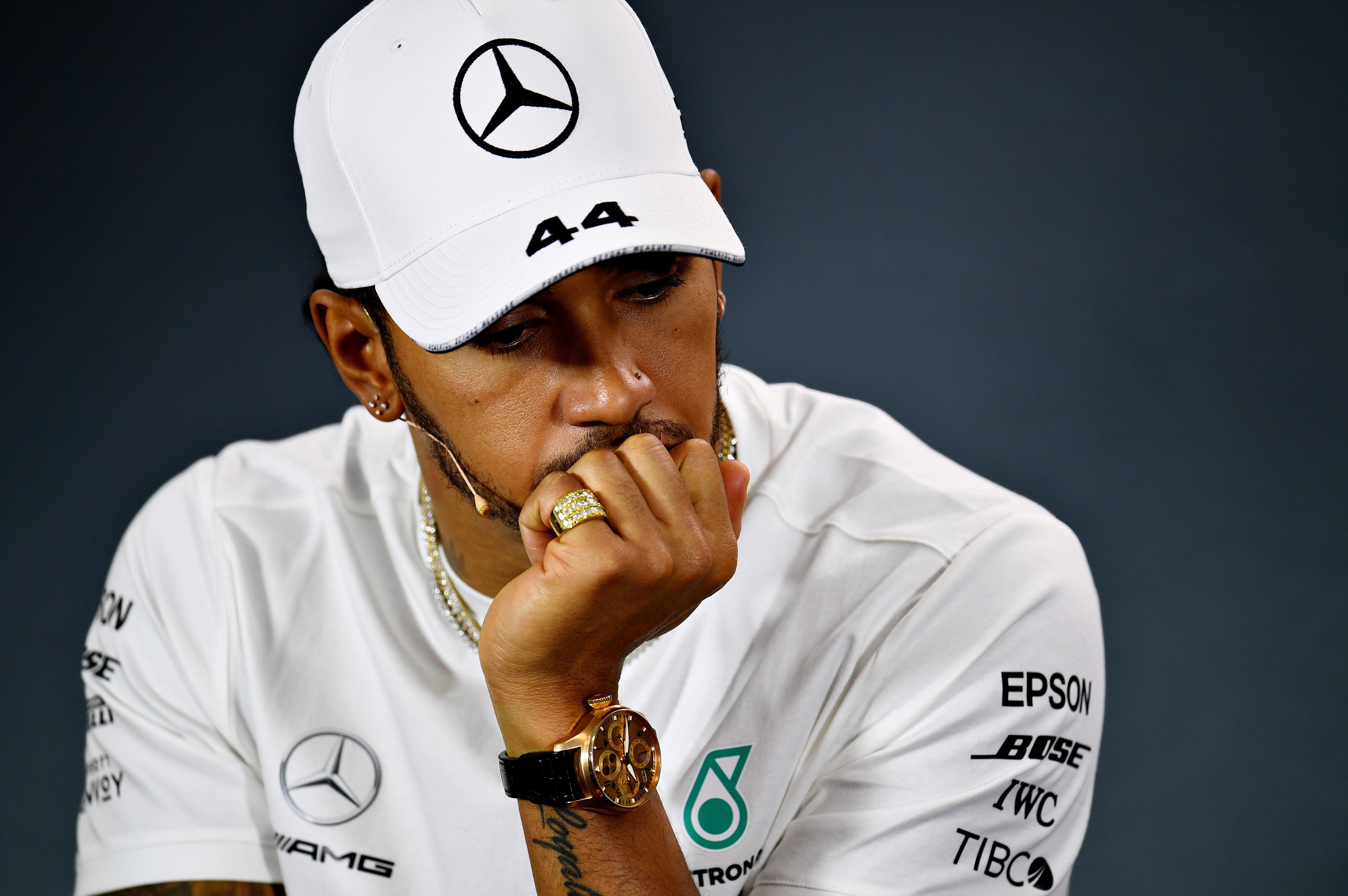 The sport was plunged into a state of shock as the governing body, FIA, confirmed Whiting had suffered a pulmonary embolism on Thursday morning when he was discover in his Melbourne hotel room.

FIA President, Jean Todt who has flown in to be at the Australian GP, said: "It is with immense sadness that I learned of Charlie's passing.

"Charlie was a great race director, a central and inimitable figure in Formula One who embodied the ethics and spirit of this fantastic sport.

"Formula One has lost a faithful friend and a charismatic ambassador in Charlie. 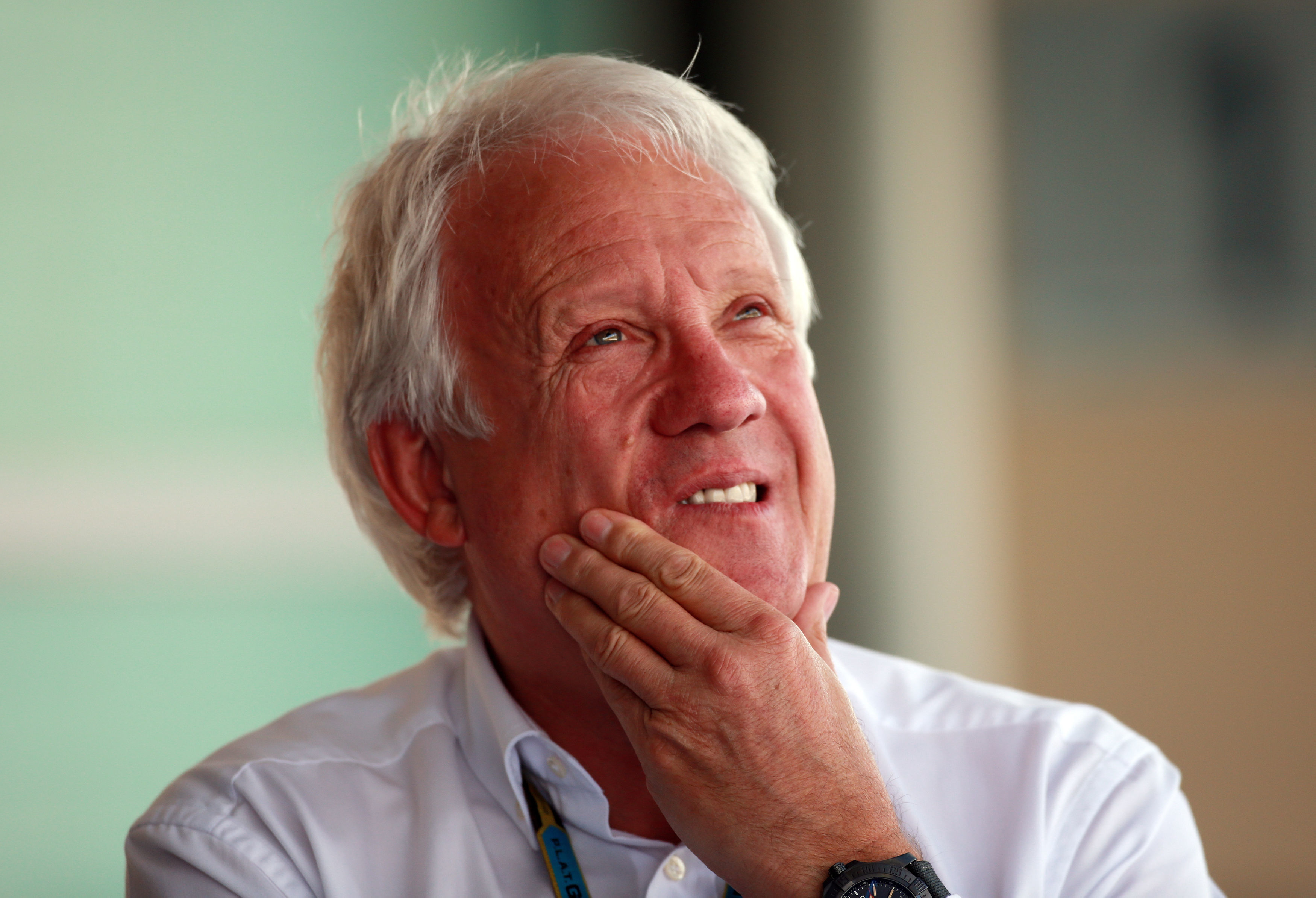 "All my thoughts, those of the FIA and entire motorsport community go out to his family, friends, and all Formula One lovers."

While he was an unknown figure outside of F1, Whiting was a fundamental figure within the sport.

He started off as a mechanic at Hesketh before joining Bernie Ecclestone's Brabham F1 team.

He joined the FIA in 1988 and was promoted to race director in 1997 and responsible for introducing stricter safety measures in F1, such as the halo, the headrest, safety survival cell, front and side impact structures and high cockpit sides.

An emotional Hamilton said: "Charlie did so much for this sport and helping to push on so many areas for the drivers and their safety.

"My condolences to family, I really enjoyed our talks over the years Charlie, you will be missed by us all. God rest your soul, buddy."

He later added: "I've known Charlie since I started in 2007. I was incredibly shocked to hear the sad news and my thoughts and prayers are with his family.

"What he did for this sport, his commitment, he's such an iconic figure within the sporting world and he contributed so much to us. May he rest in peace." 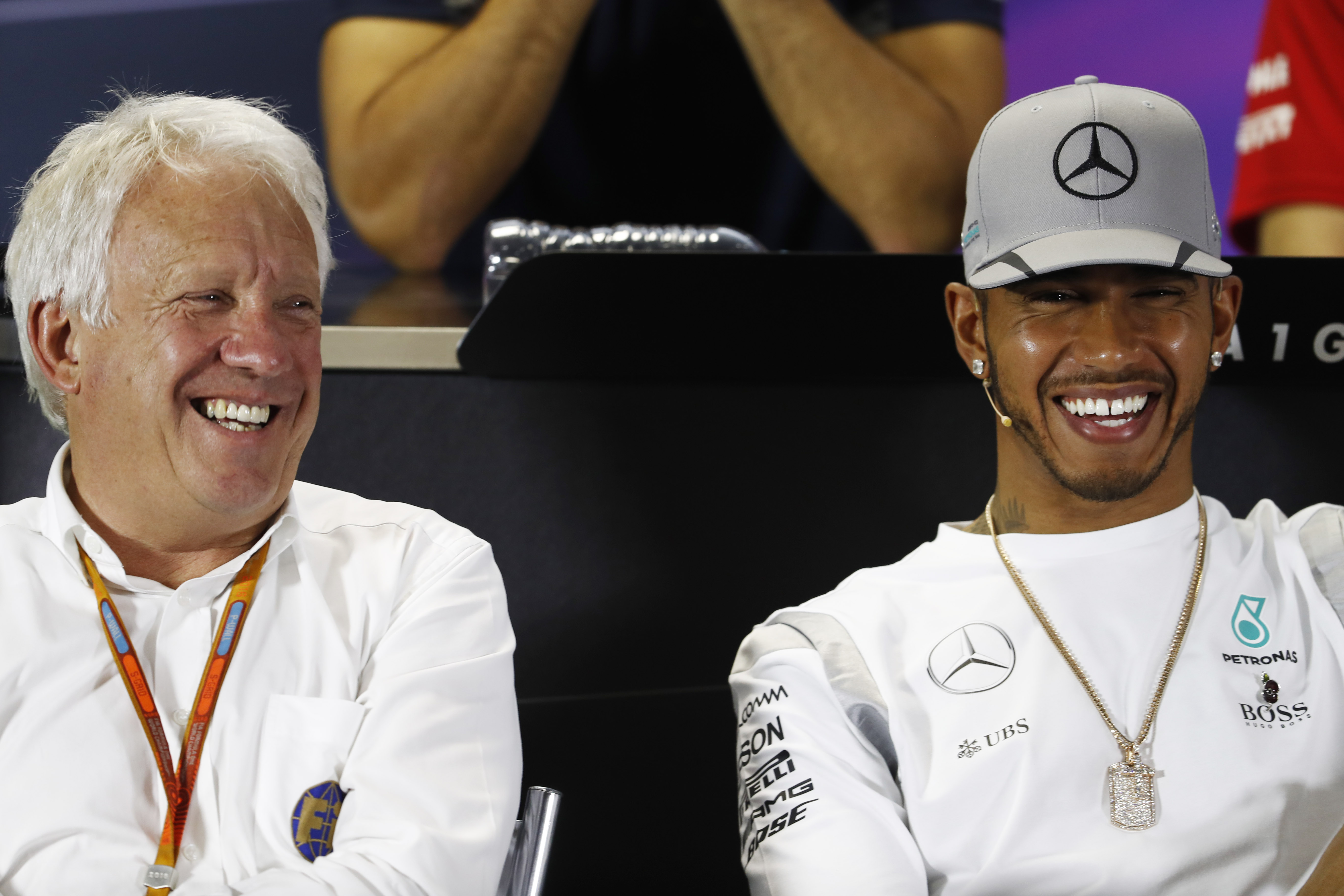 He had an overwhelming level of respect from all drivers and even walked some of the track with Ferrari's Sebastian Vettel on Wednesday.

Vettel said: "I was as shocked, especially as I spoke to him yesterday and walked the track for the first couple of corners together with him.

"It's difficult to grasp when somebody's just not there anymore. I've known him for a long time and he's sort of been the drivers' man.

"There are the regulations, then there's us, and he was the middle man, he was someone you could ask anything at any time.

"He was open to anyone, and any time his door was always open. He was a racer, just a very nice guy. I'm shocked."

F1 bosses are still planning on who would replace Whiting, although the position is likely to be filled by Australian Michael Masi, who has been working alongside Whiting for the last six months.

They are also planning to hold a tribute ahead of F1's curtain-raiser at Albert Park.