Hanoi to host first ever Vietnamese F1 Grand Prix in 2020

Capital city Hanoi is to be the location of the event and city officials are looking forward to welcoming the top-flight racing into their culture as the franchise looks to move into new markets. 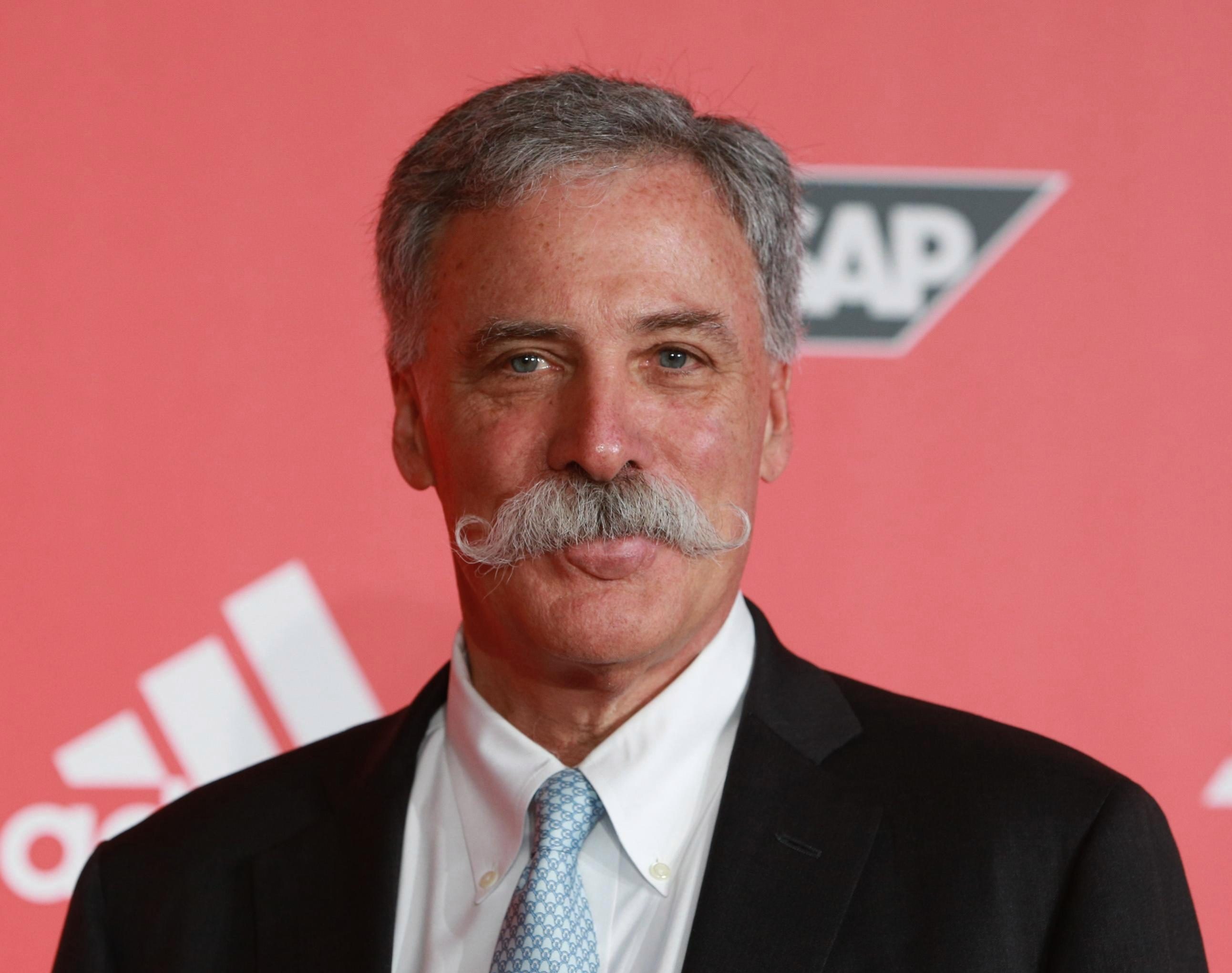 The Hanoi People's Commitee said the circuit is to be unveiled at a gala next week in an invite to the event.

The letter read: "The city of Hanoi managed to conclude the cooperation to be entitled as the official host of a race of the FIA Formula 1 World Championship (from) April 2020."

Authorities said earlier this year that they welcome the idea of hosting the event but would not use government money to do it.

Head of government office Mai Tien Dung instead said they would fund the event with the potential for the "huge" advertising revenues. 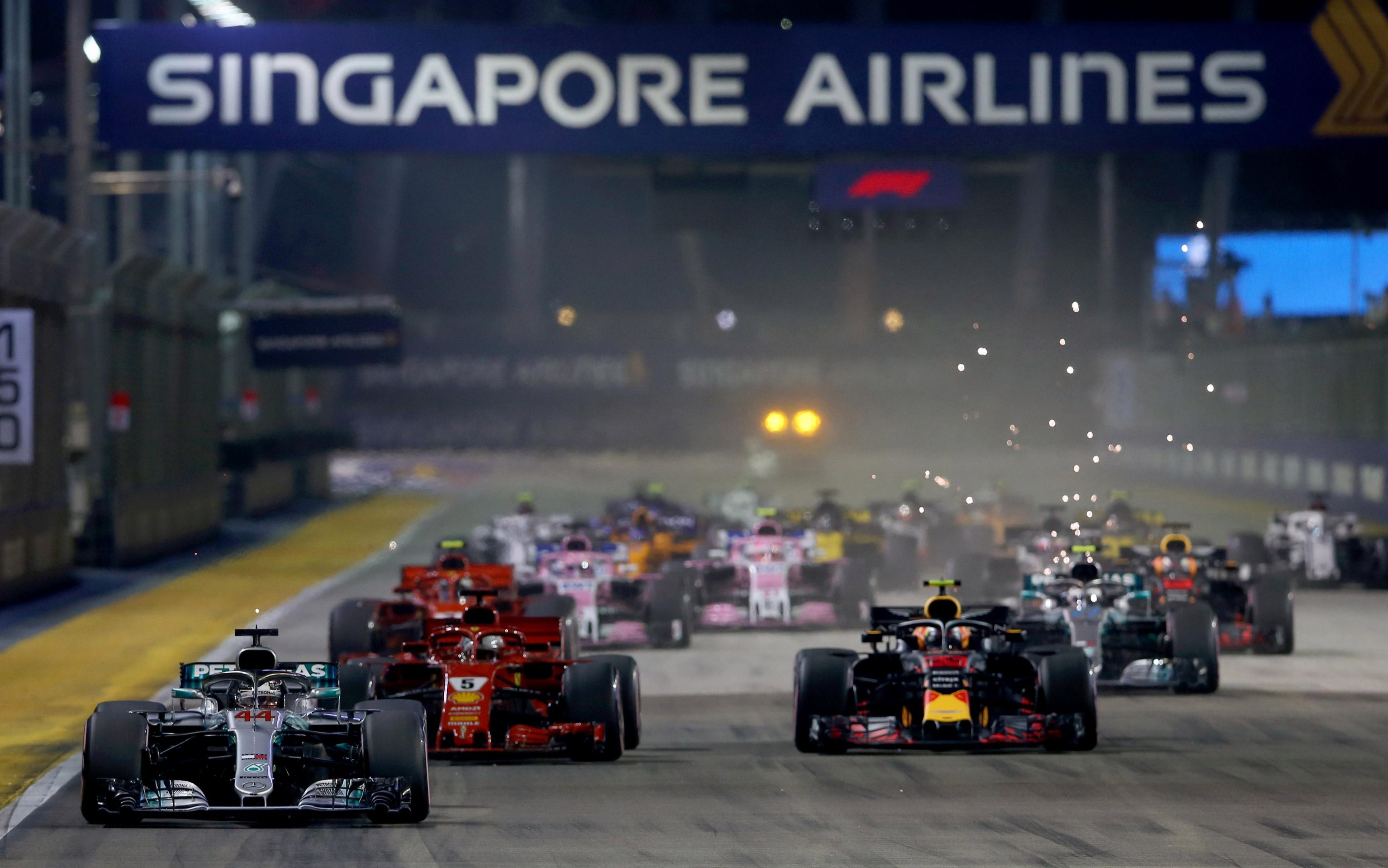 Initially officials considered hosting the race in a scenic route around Hoan Kiem lake but have instead opted to use the wider roads nearer the national stadium.

F1 race director Charlie Whiting said he has visited the site and told reporters he is confident it will be ready by 2020.

F1 is seen as financially risky for cities where F1 is not the mainstream sport.

in 2017, Malaysia had to cancel the Formula One races they hosted since 1999 for financial losses suffered due to their competition in Singapore.

Most people in Vietnam are football-mad and the F1 scene is yet to take off. 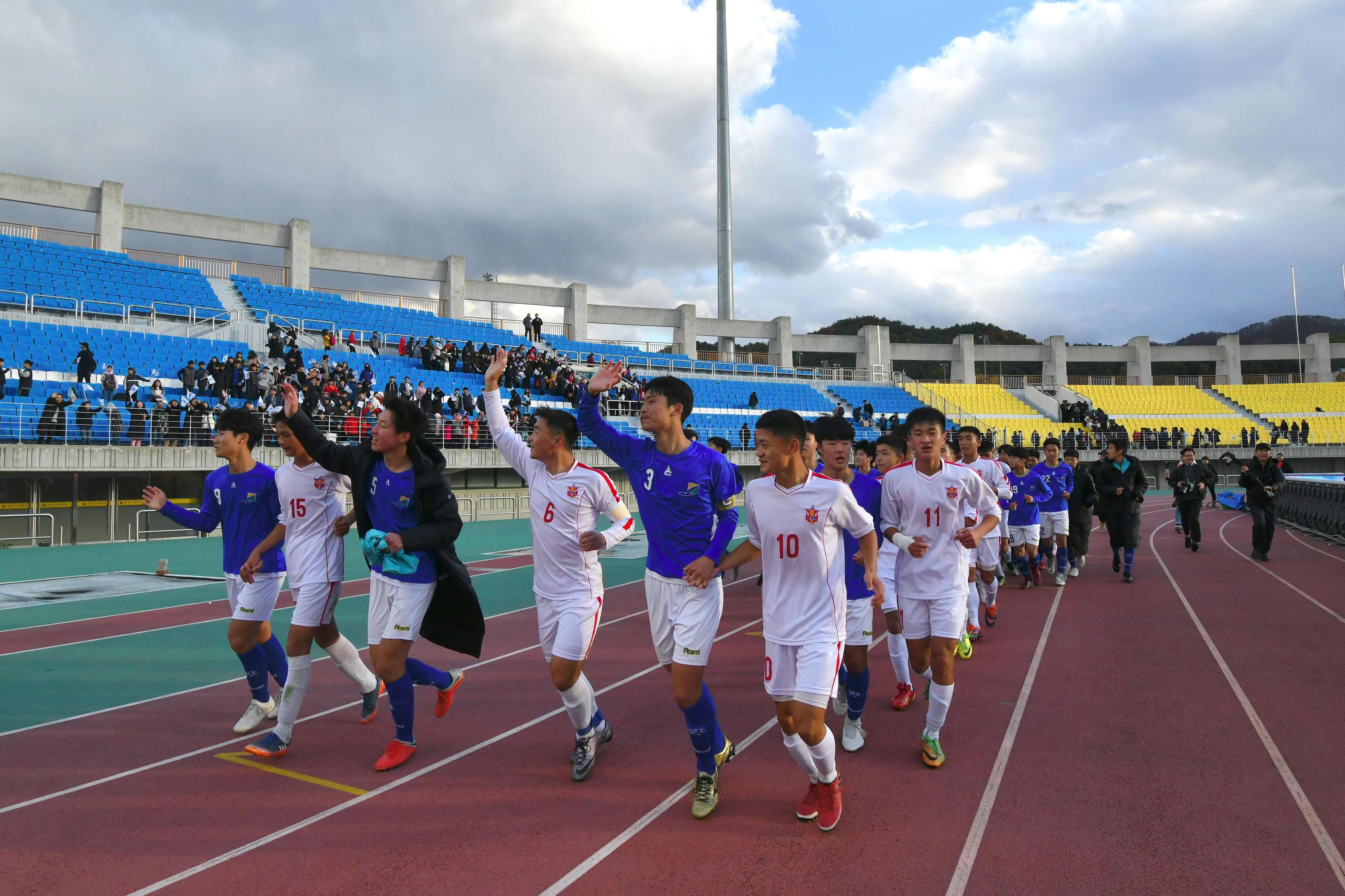 However, F1 bosses will be hoping the new event will gain some traction in the popularity of the sport in their country. .

Only Malaysia and Singapore have hosted an F1 event before.