The couple and their 19-month-old daughter Raine are living in a flat overlooking the Science Museum, near the Natural History Museum, in sophisticated South Kensington. 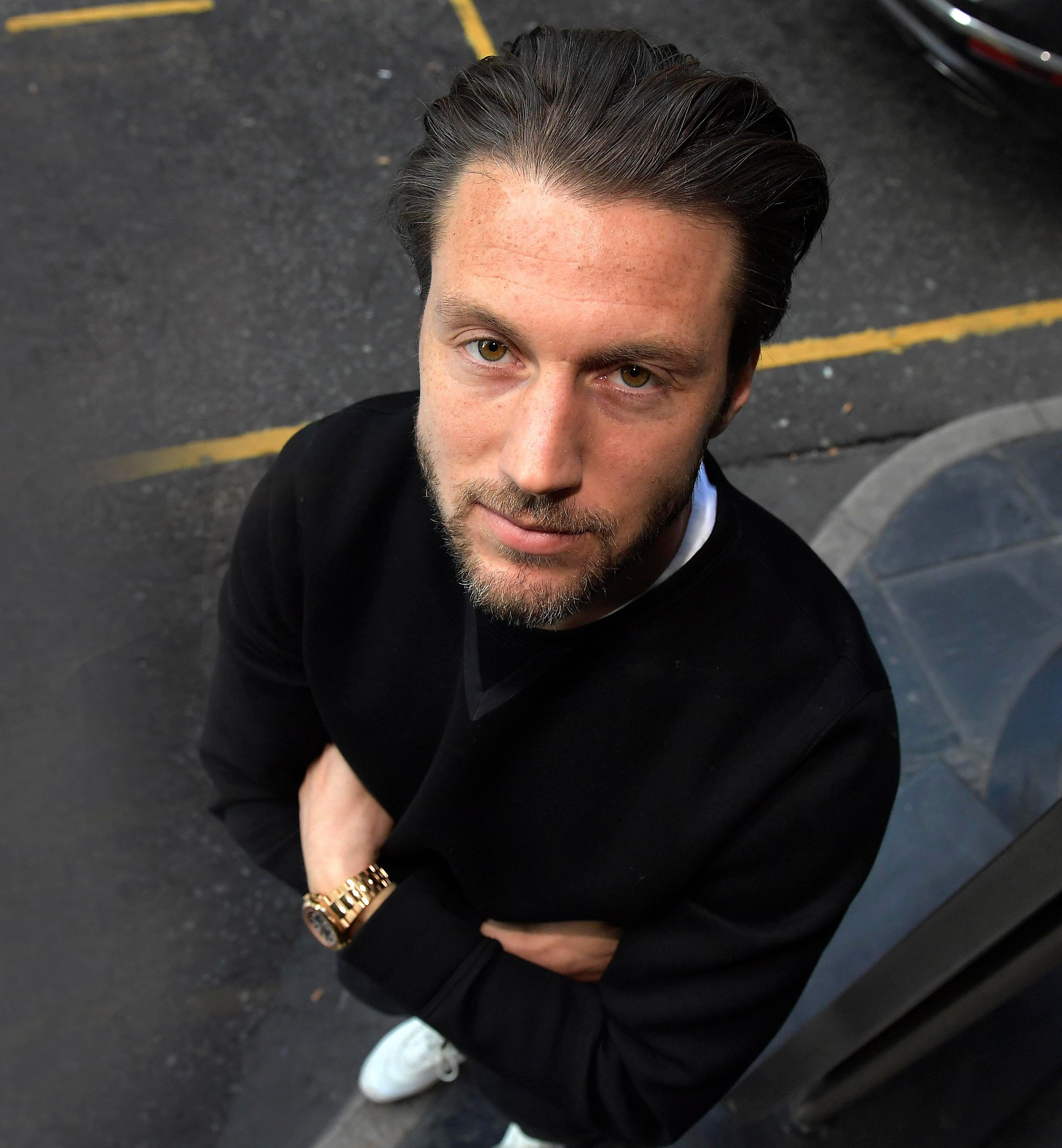 Arter may have joined Cardiff on loan for the season — but the plan had always been to relocate to London in a bid to be happy again.

Bournemouth just contained too many tear-filled memories because it was there, in December 2015, that Rachel gave birth to stillborn baby Renee.

Speaking in a cafe round the corner in Knightsbridge, Arter explained: "We wanted to experience something different and living in London was something we always wanted to do.

“Bournemouth carried a lot of sadness because it was where we spent our years before, during and after Renee. 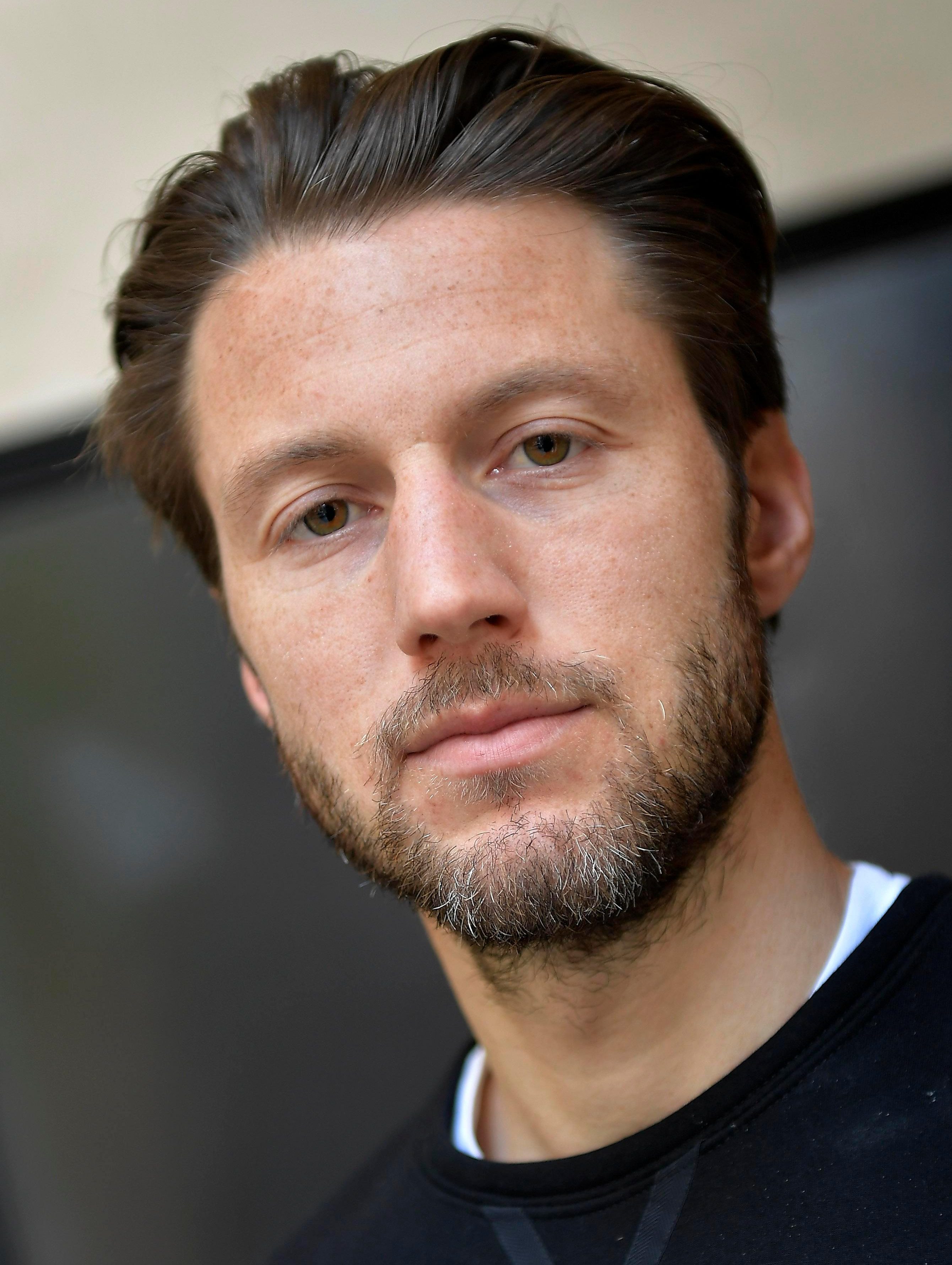 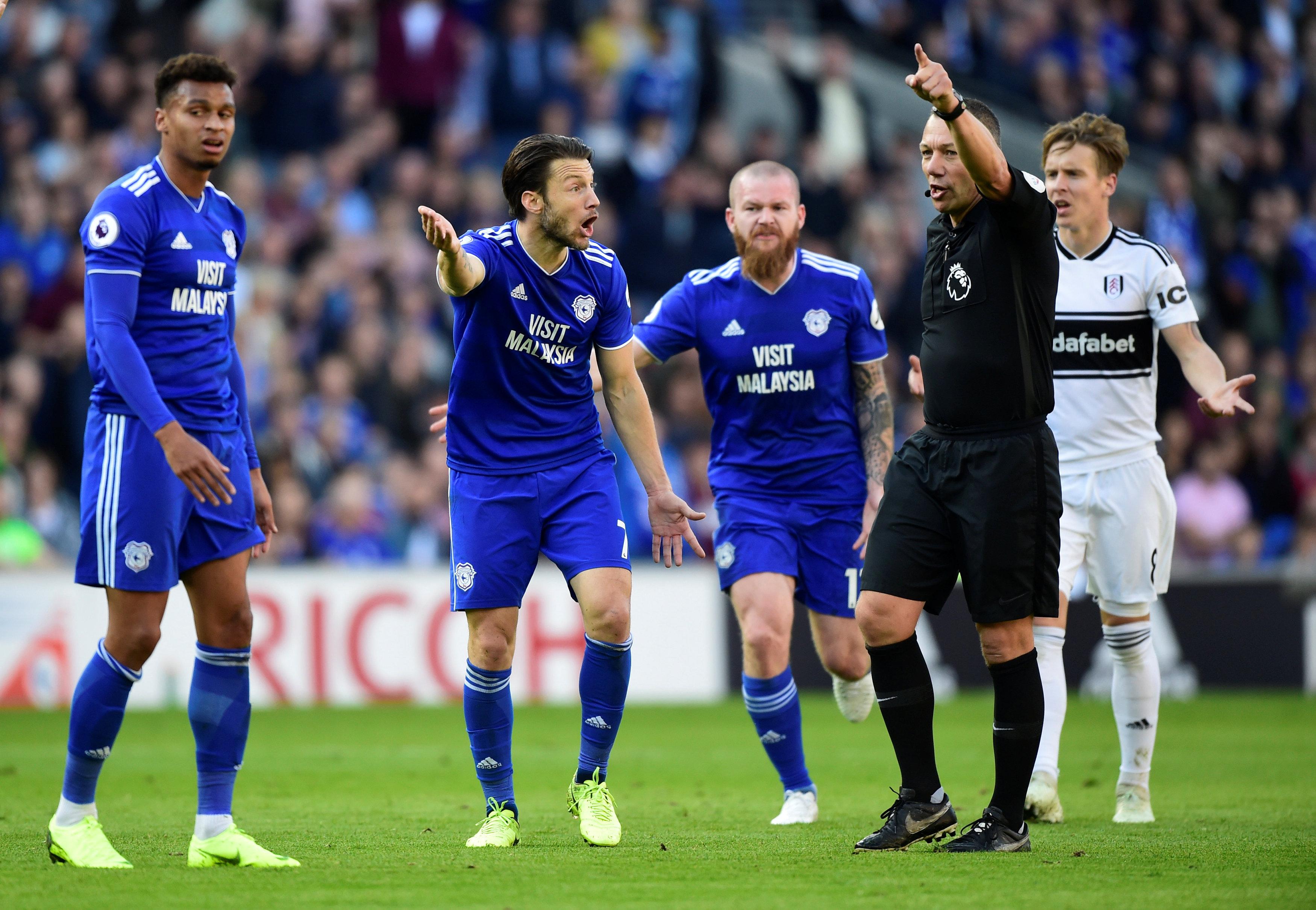 “What happened is something that will never pass.

“The hardest thing is for the first year or so.

“Everyone remembers and then you feel alone with your feelings as everyone gets on with their lives.

“You learn to deal with it in the end, I guess. 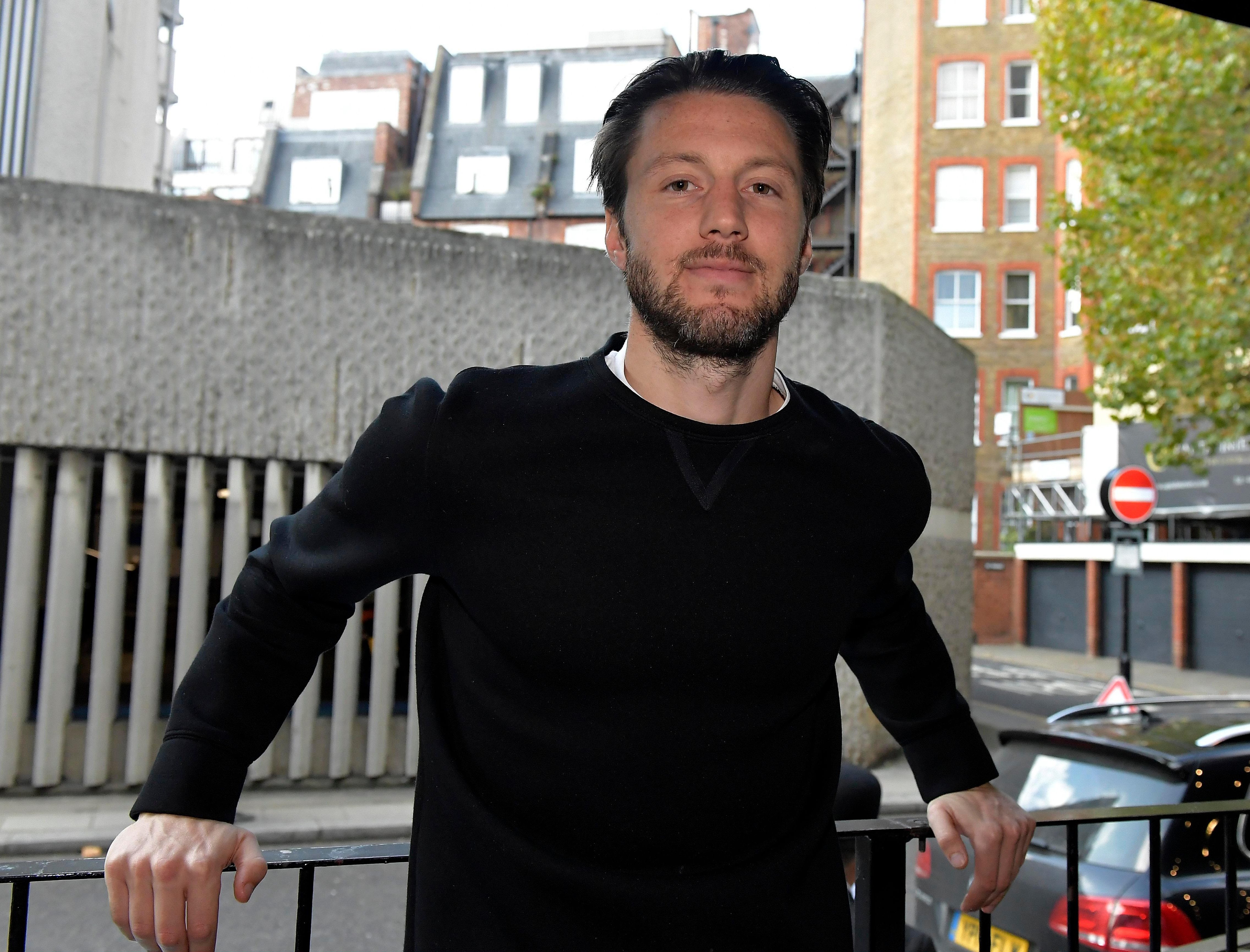 “It is tough but I am really enjoying my life now, living in London and living every day as if it’s your last.

“I know that’s a saying everyone says and then forgets.

“But Rachel and I try to enjoy life to the full and try to give Raine as much as we can.”

Arter loves the anonymity of London and their home’s proximity to Paddington station makes it easy for him to travel to Cardiff — where he stays on Mondays, Thursdays and Fridays.

He also has a very understanding boss in Neil Warnock, who Arter claims is more similar to Eddie Howe than people might think.

Both, it seems, have great man-management skills and always look out for their players.

Howe and Arter’s relationship is far more profound than most between a player and manager, given their journey together.

Howe brought Arter to Bournemouth for £4,000 from Woking in 2010 when the Cherries were promoted to League One. 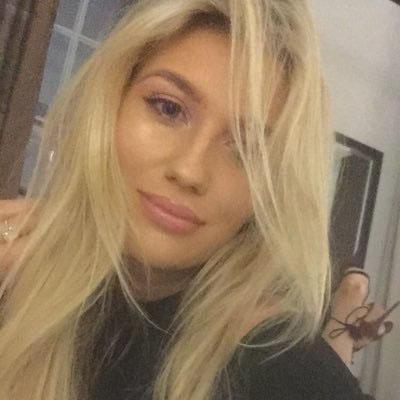 And the midfielder progressed into a Premier League regular.

That changed last term when Arter, who was struggling 18 months on from Renee’s death, found himself out of the team in January and asked to leave.

The Sidcup lad said: “I didn’t speak to any counsellors or anyone after Renee passed. I didn’t feel like I needed to because I had so much support.

“It caught up on me 18 months later. I wouldn’t say I was depressed. I guess it was just being down. Playing football is my release.

“Not having that over Christmas and Renee’s birthday, I had a lot of things to focus on negatively rather than positively.

“I remember going to Eddie in the January window and saying I felt it could be a good time for me to move on. 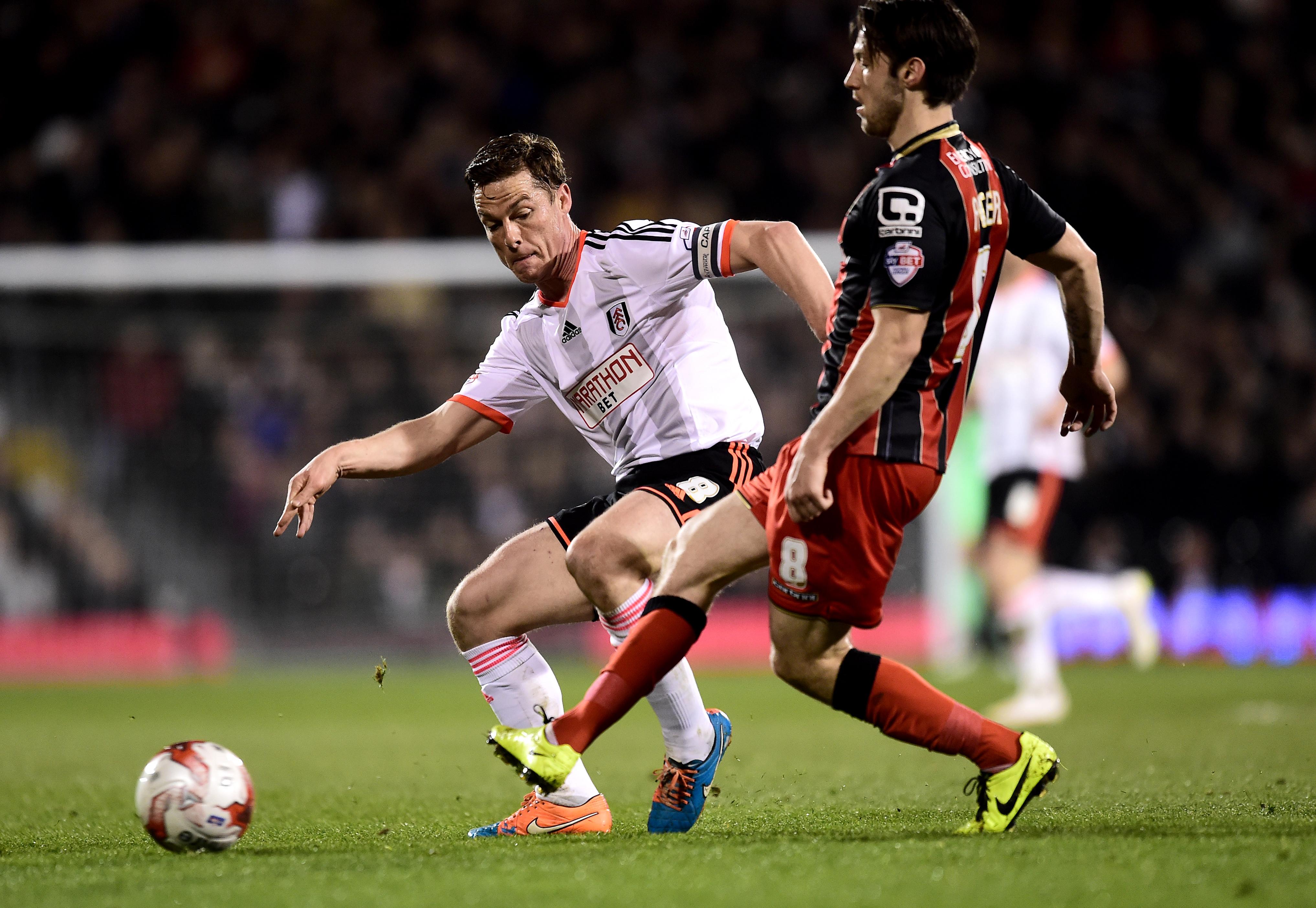 “I think he was disappointed in my stance — he didn’t agree with it.

“But I think he understands now, and I hope he understands. It was nothing to do with him personally, it was where I was at in my life.

“Now, I’ve made some big changes in my life and ones I’m really enjoying.”

There are clearly no hard feelings between Howe and Arter because, during our conversation on Thursday, the Cherries boss texted the midfielder ahead of their meeting the following day.

Arter explained: “Bournemouth are playing Fulham Saturday and my brother-in-law Scott Parker is a coach at Fulham.

“I’m going to see Eddie and the lads on Friday and I think he’s worried I might be doing a scouting report for Scott, so he probably won’t tell me too many details!”

Ex-England captain Parker, who is married to Arter’s sister Carly, has had a huge influence on the 28-year-old’s career.

The pair travelled back together on the train after Cardiff’s 4-2 league win over Fulham last week.

It was a huge result which gave Arter renewed belief the Bluebirds can beat the odds and avoid relegation. Though he sees today’s mission impossible at Liverpool as a “free hit”.

Family is evidently a huge part of Arter’s life. And he, Rachel and Raine will eventually move to Surrey, where all their relatives live, when their Oxshott house has been renovated.

Arter hopes Rachel, 25, is enjoying London as much as he is after admitting he under-estimated how she was coping with the loss or Renee. 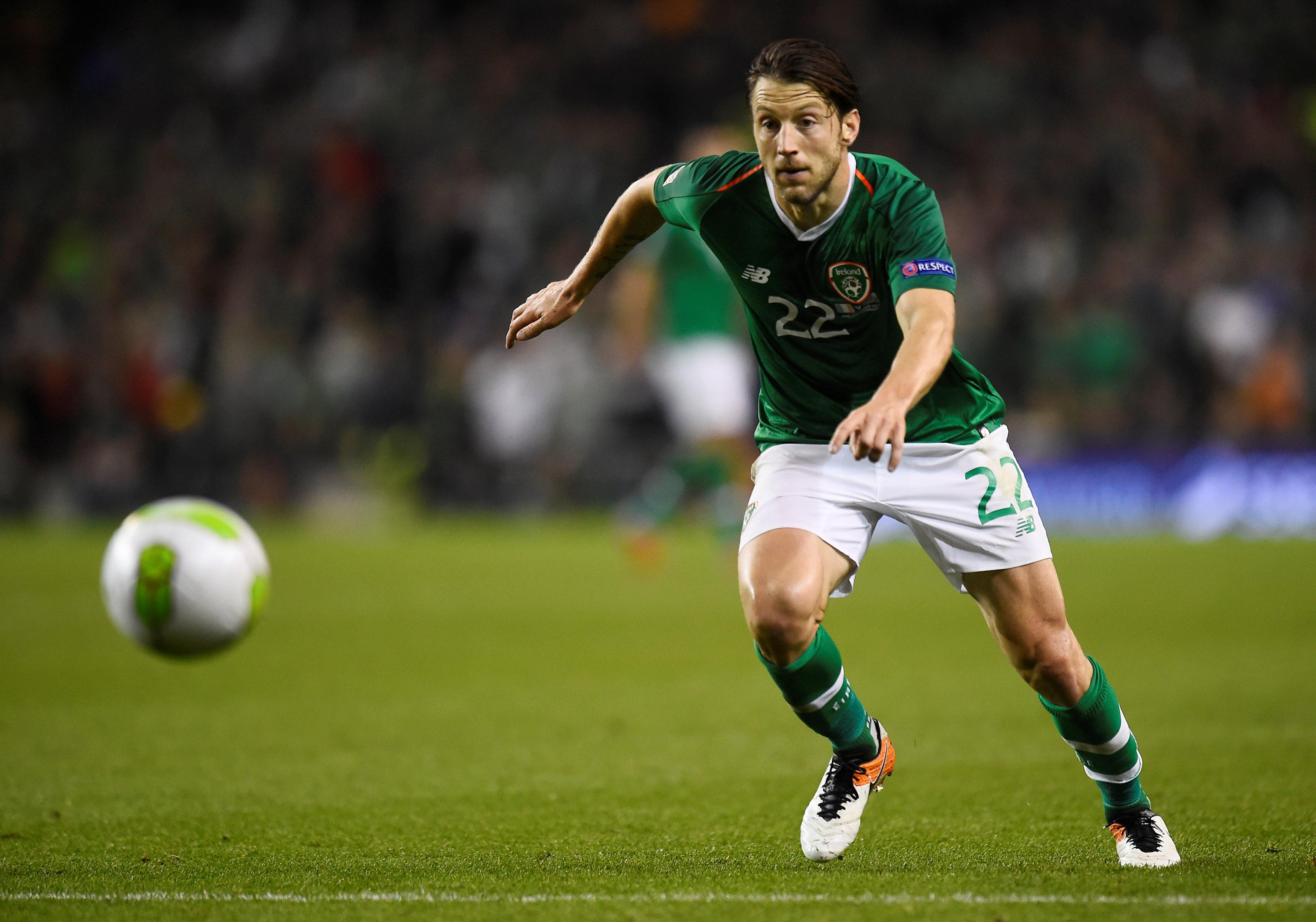 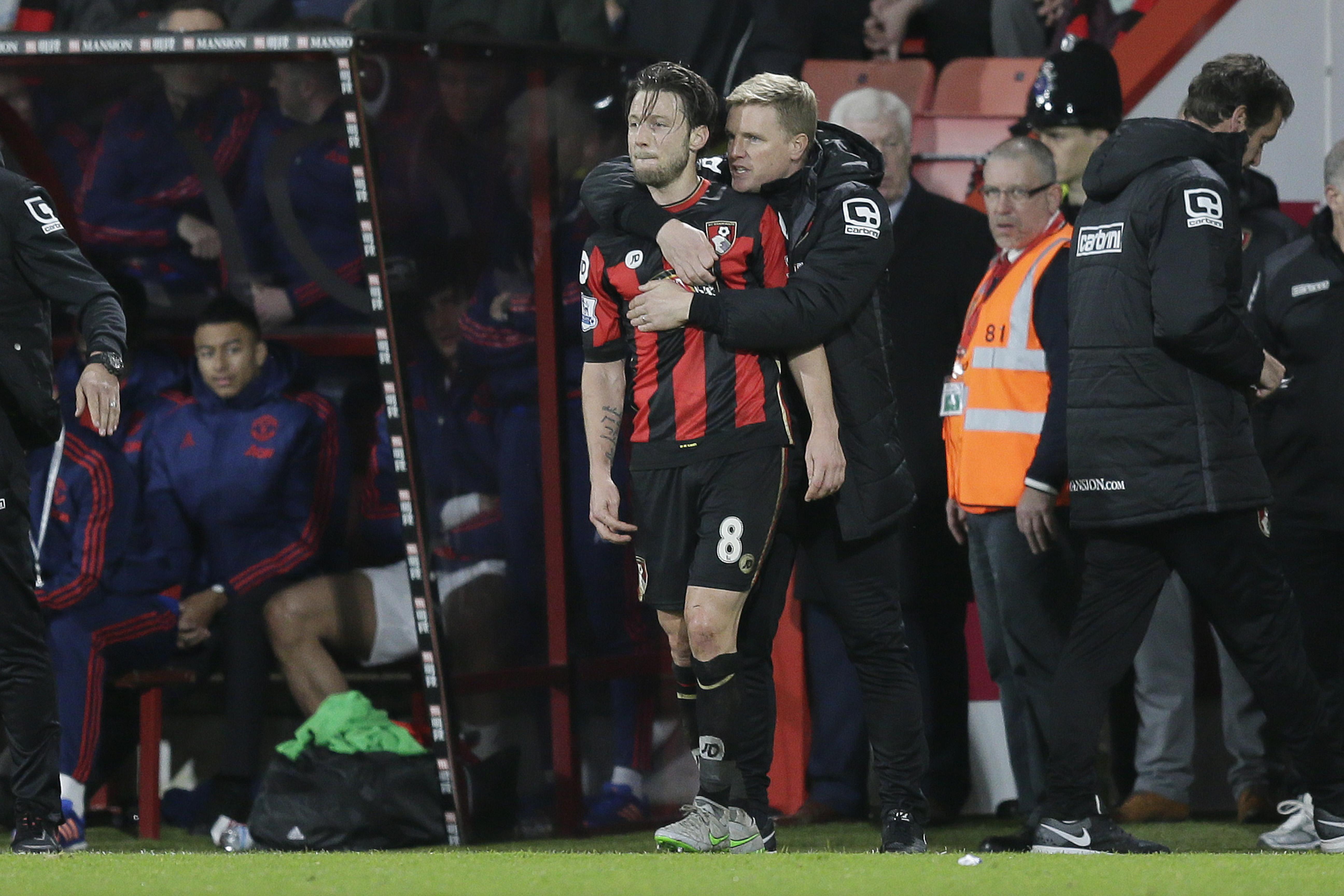 He added: “Most times people forget about the men in these situations but it’s probably the flip reverse in my situation. I probably got more sympathy than her.

“I didn’t realise until much later down the line that Rachel probably needed a bit more help.

“Not that I wasn’t there for her, but not understanding that I’m getting a lot of support and Rachel isn’t getting as much as me.

“I don’t say it enough — but I’m so proud of her and I couldn’t wish for a better mum for Raine.”

Raine’s middle name is Renee, under-lining how their first-born will never be forgotten.

The upcoming anniversary over the holiday season will be painful but some joy has returned thanks to time, the bright lights of London and regular football. 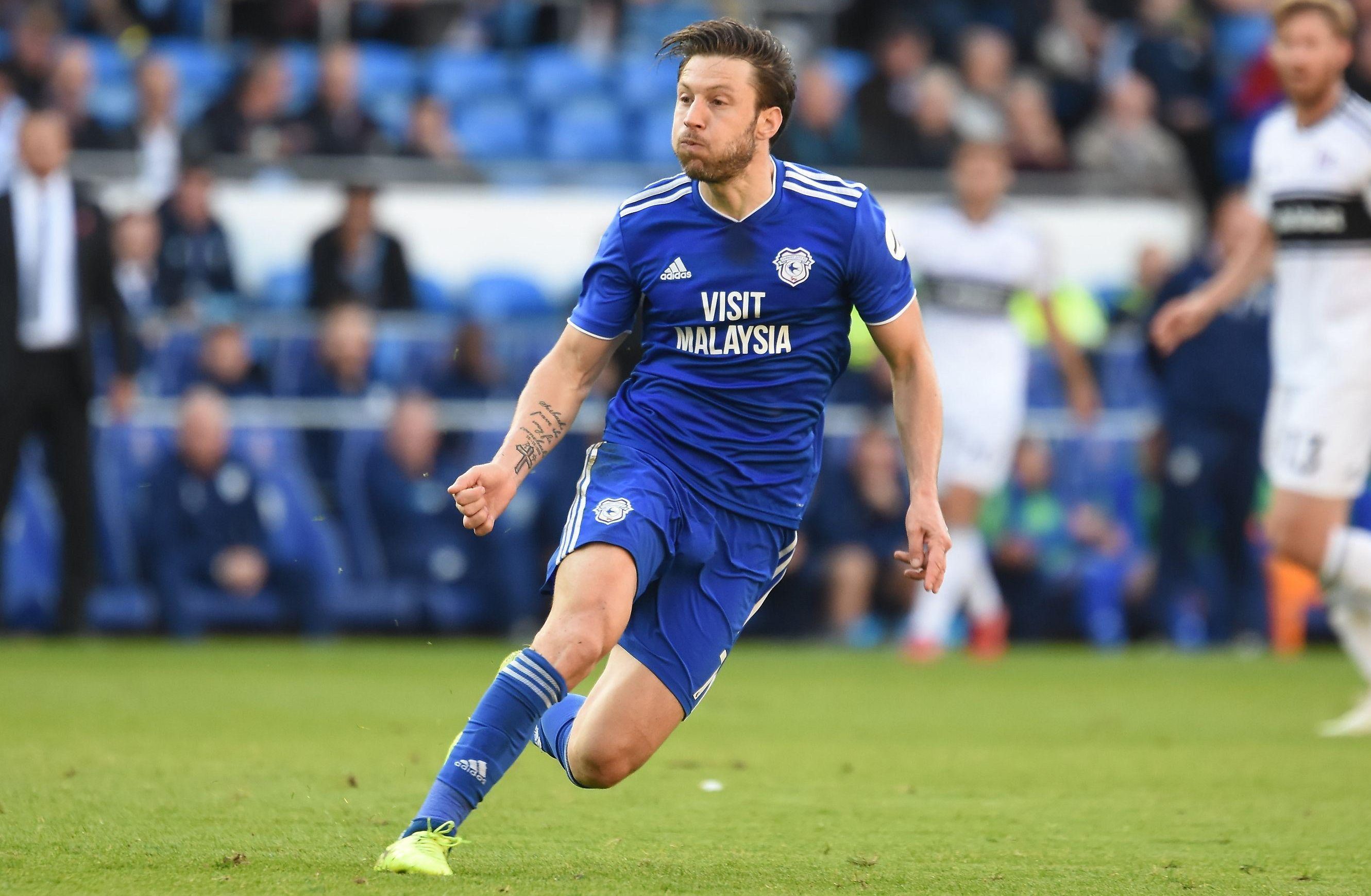 Arter added: “There will be that inside pain for me and Rachel, as we know there is a much deeper meaning to this time of year.

“We would do anything to have Renee with us. But we have a duty as parents to make sure Raine enjoys Christmas as much as we enjoyed it as kids.

“That pain and sadness will always be there — but we are learning to deal with it better.”

Harry, Rachel and their daughter just want to see the sunshine after the rain. And who could blame them.