HARRY KANE and Erling Haaland are unlikely to be in Manchester United's summer transfer plans, according to Gary Neville.

But the former Red Devil does think a move for Jadon Sancho is still on the cards. 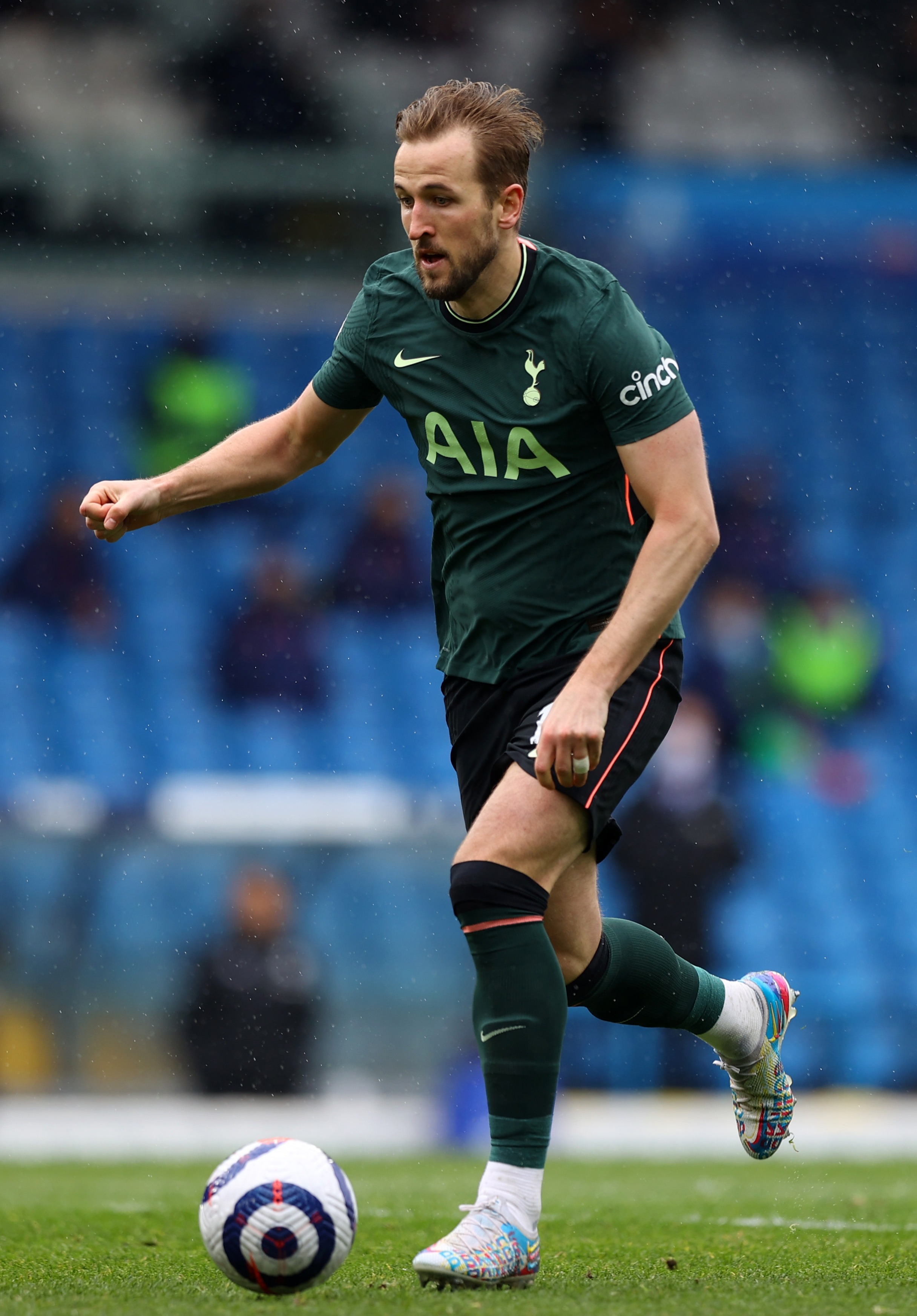 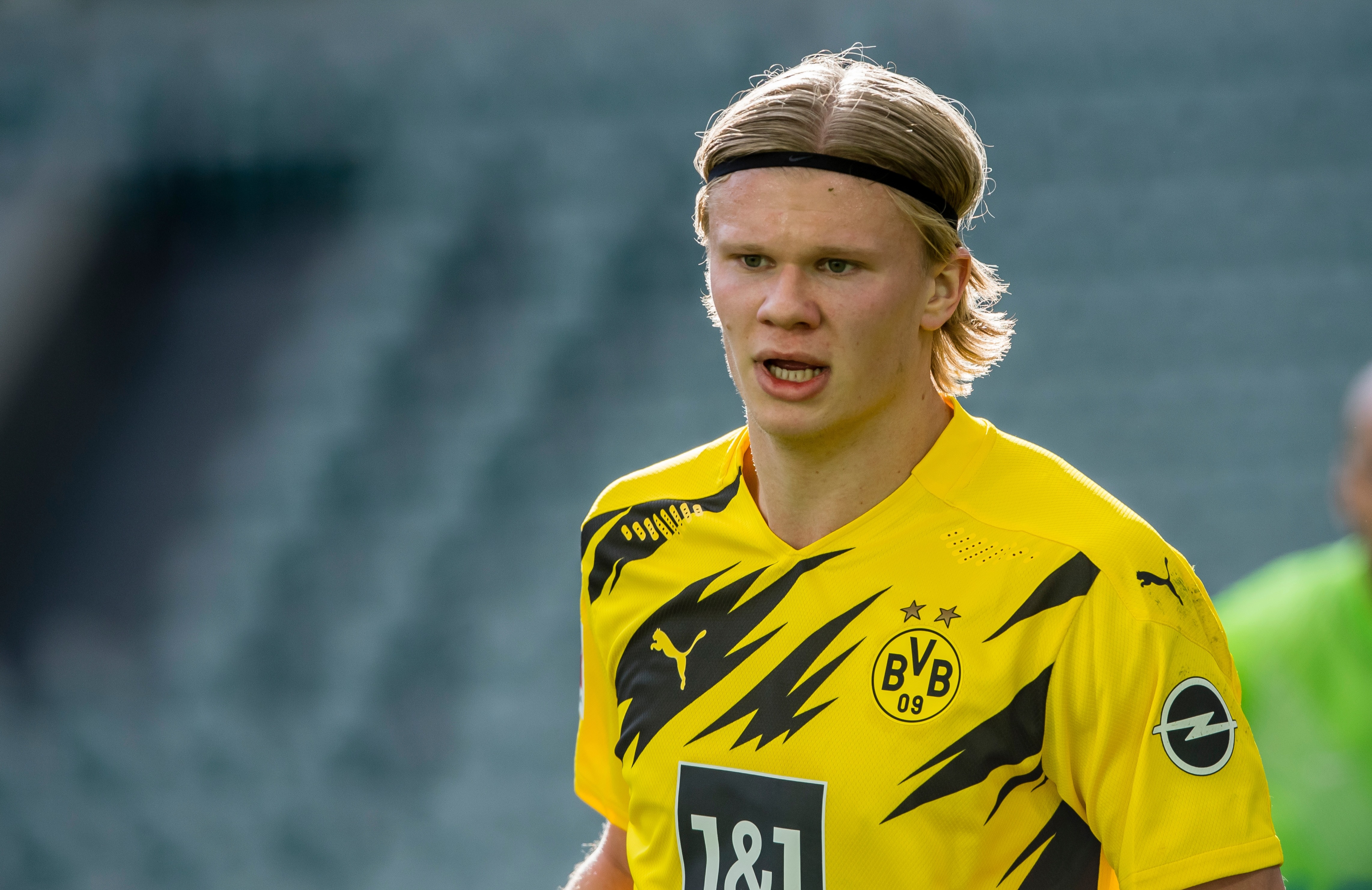 The Red Devils have been heavily linked with a move for the attacking trio.

Kane is ready to ask Tottenham to listen to offers for him with United eyeing a £90million bid.

Haaland will only be available for £150m+ in the next transfer window as his £65m release clause does not trigger until next summer.

And the Red Devils can reportedly land Sancho for £74m after Dortmund slashed their asking price.

But having handed Edinson Cavani a one-year, £250,000-a-week extension on Monday, Neville reckons Sancho will be the only new attacking arrival.

He told Sky Sports: "I don't think they will sign another striker.

"I haven't got the contacts on the inside that I used to have so it's my assumption.

"They've been desperate for Sancho. You look at Manchester United's recruitment last summer and they didn't get Sancho and they were criticised for that. I criticised them for that. 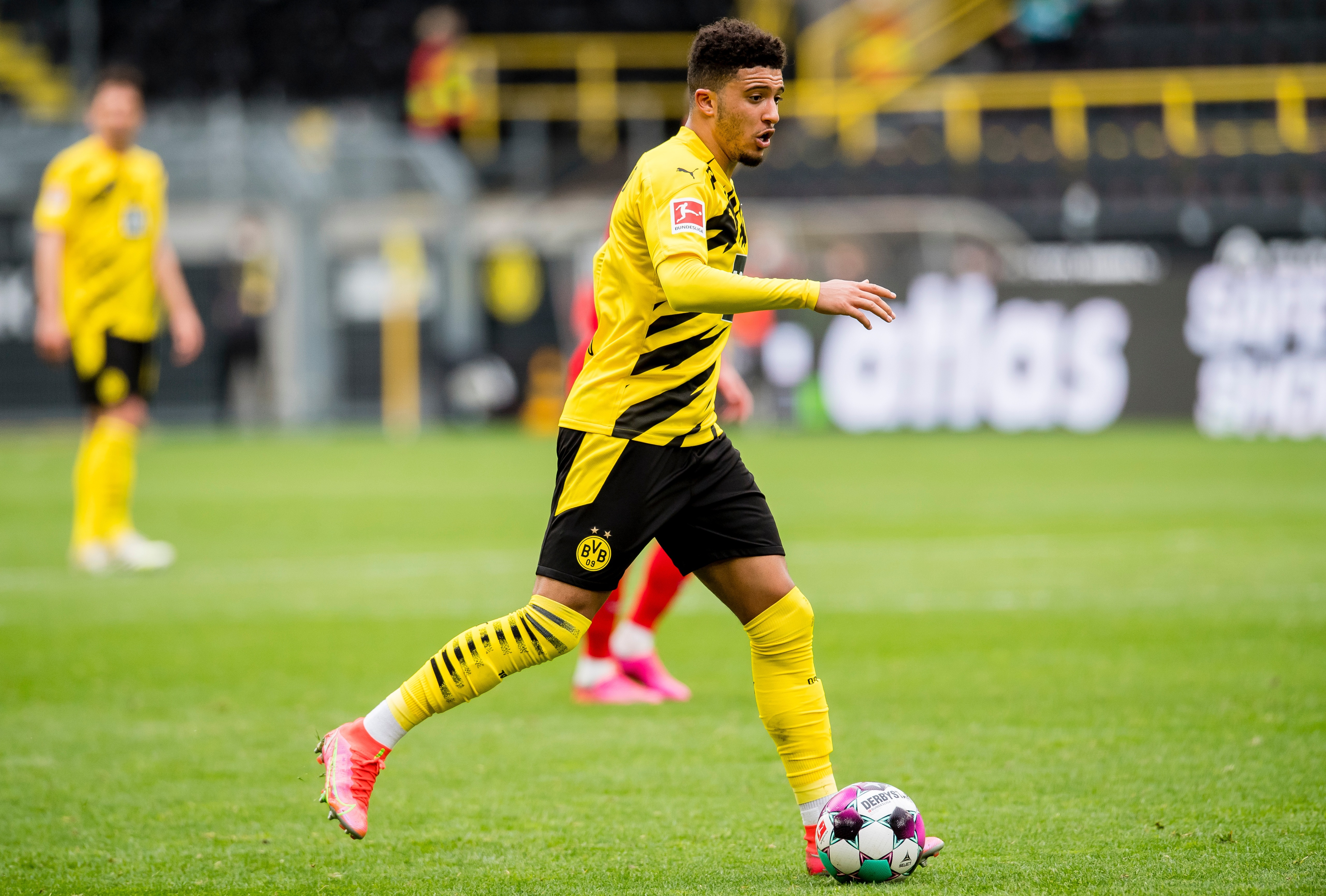 "But they could look incredibly smart this year if they get him nearer half the price and they've waited 12 months."

Neville went on to predict Juan Mata, Jesse Lingard and Dan James will leave in the summer but added that still won't leave enough room for everyone to play.

"If Man Utd were to sign Harry Kane and Sancho as an example, then will Cavani play?

"Will Greenwood emerge? Will he have the growth Man Utd want from him?

"Where will that leave Rashford? Where does Pogba fit in if you want to play two defensive midfield players like Ole does with Fernandes in front. Fernandes is guaranteed.

"I'm just looking at it now and thinking Sancho comes in and obviously plays on that right-hand side.

"You've potentially got the backup of Greenwood on that side.

"Up front you've got Cavani and Greenwood and they'll want Greenwood to come through because I think he's outstanding.

"On the left you've got Rashford and Martial. And then you've got Pogba who could potentially could fit in their if he's not in midfield.

"If you sign Kane or Haaland as well which is what is being mooted. I don't think that works for Manchester United the way they've recruited the last few years.

"Van de Beek cant get a game, I think it's Sancho and I think that's their business done."