The Spurs man seemed to become embroiled in a raging argument with the Bluebirds gaffer after Joe Ralls saw red at Wembley in the 1-0 win for Spurs. 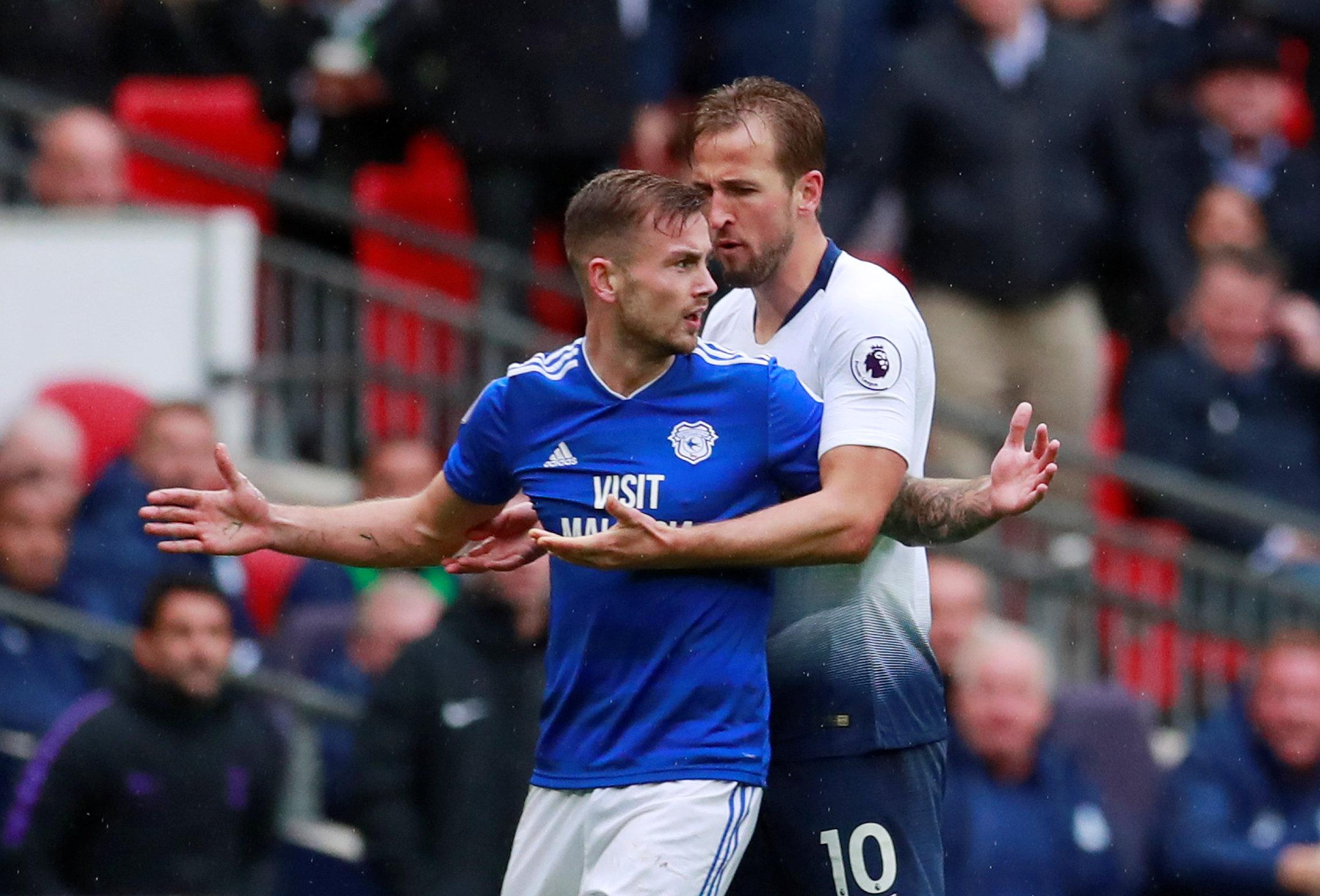 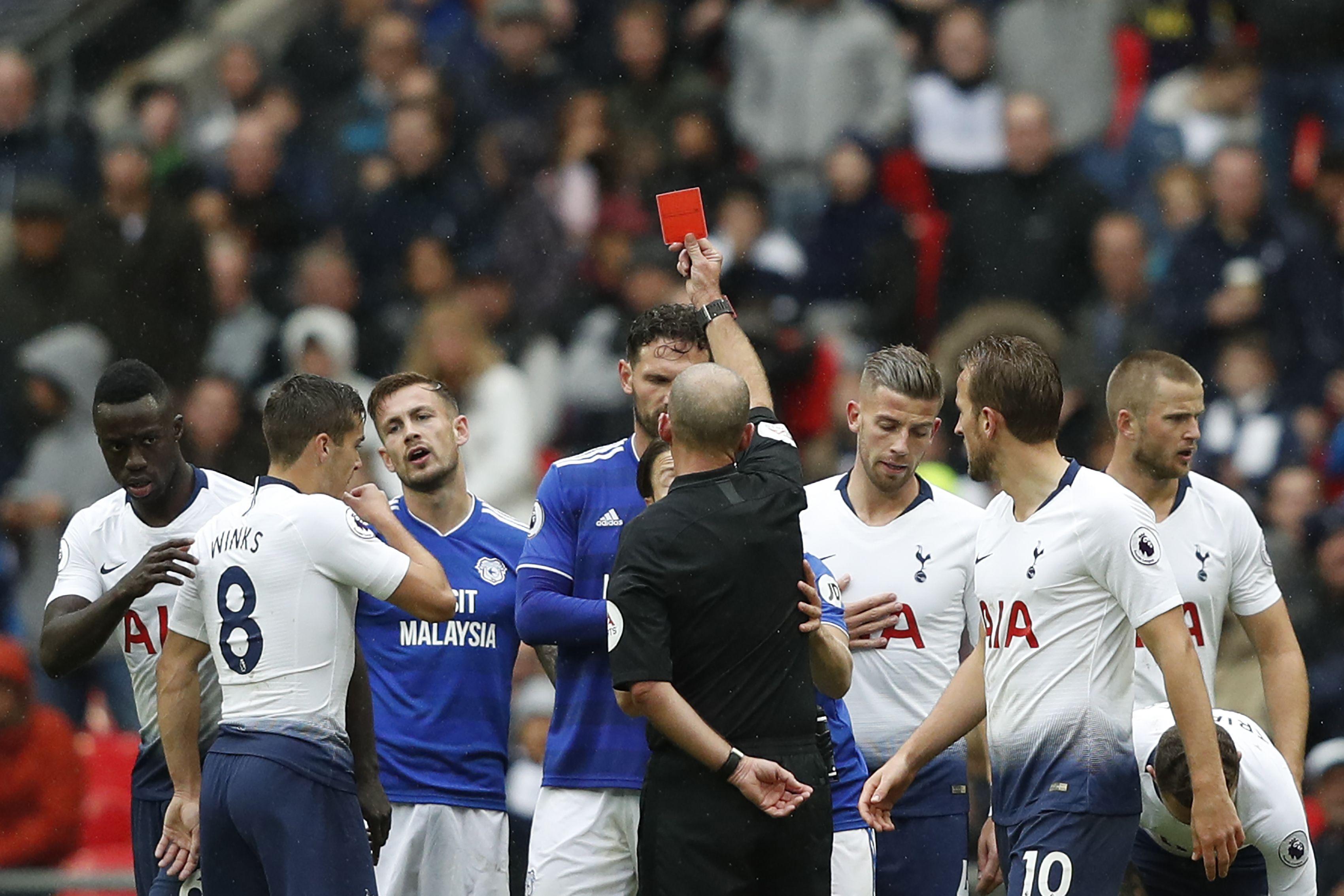 Ralls had moments earlier been sent off for a cynical hack on Lucas Moura, with Kane booked for his role in the drama.

Moura had run down the wing, only to be brought down by Ralls – with Kane sprinting over and throwing his arms around the Cardiff midfielder.

The World Cup Golden Boot winner then turned his attention to Warnock, with the boss not mincing his words.

A huge number of fans on Twitter believe the Bluebirds boss said, "Well done Harry, you t***", after playing his part in Ralls' sending-off. 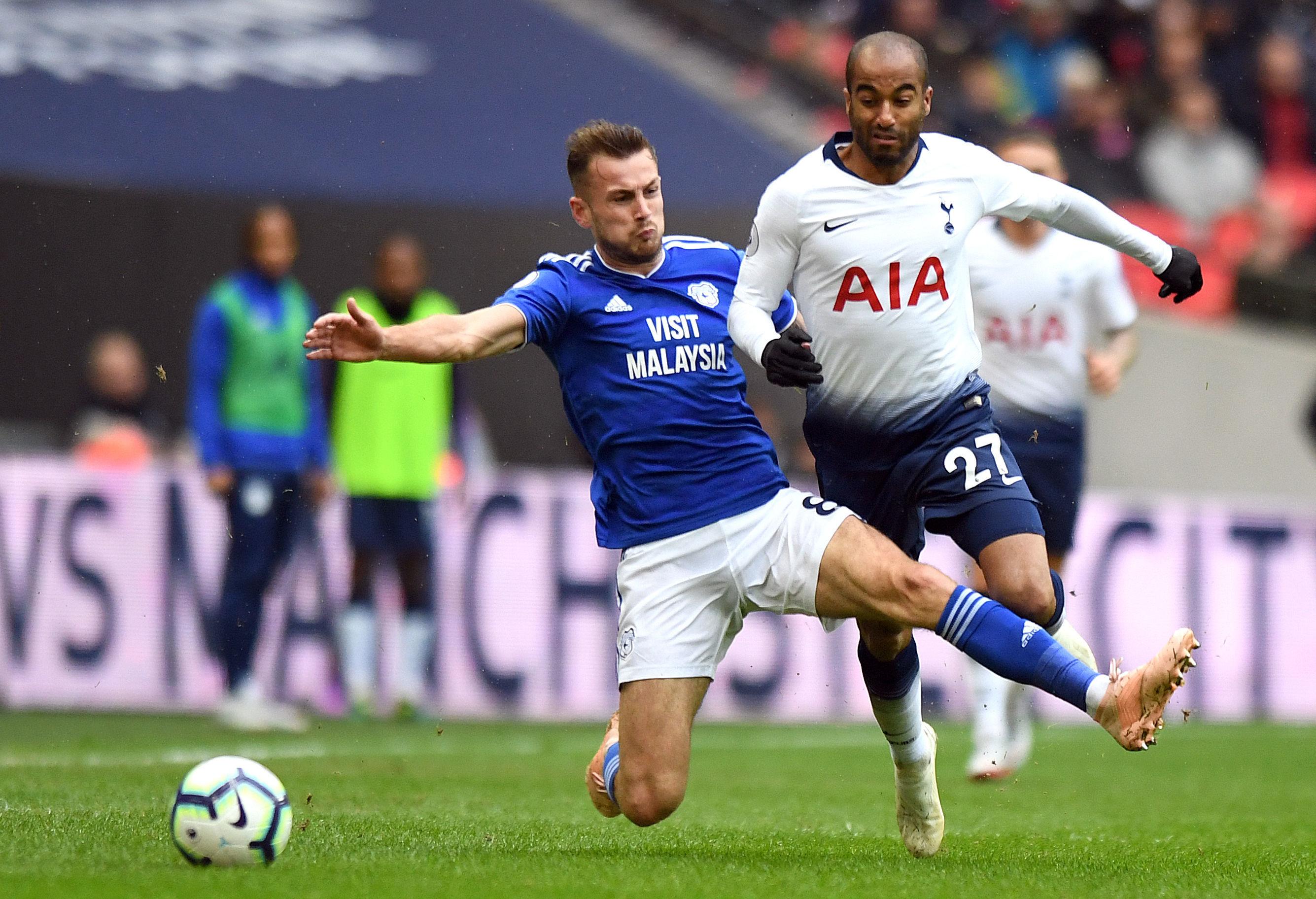 Speaking after the match, Tottenham manager Mauricio Pochettino said of the incident: "It was clear red card from my point of view but it is difficult for referees to judge.

Earlier in the game, Eric Dier had scored his first Premier League goal in 546 days when his eighth-minute strike found the back of the net.

It was the England man's first league goal since April 2017 as Tottenham bagged another vital three points at Wembley.