A PLAYER-PLUS-CASH deal could be Manchester United's only way of signing Harry Kane, according to reports.

The Tottenham star, 27, has told the club that he wants a summer move to finally bag some major silverware. 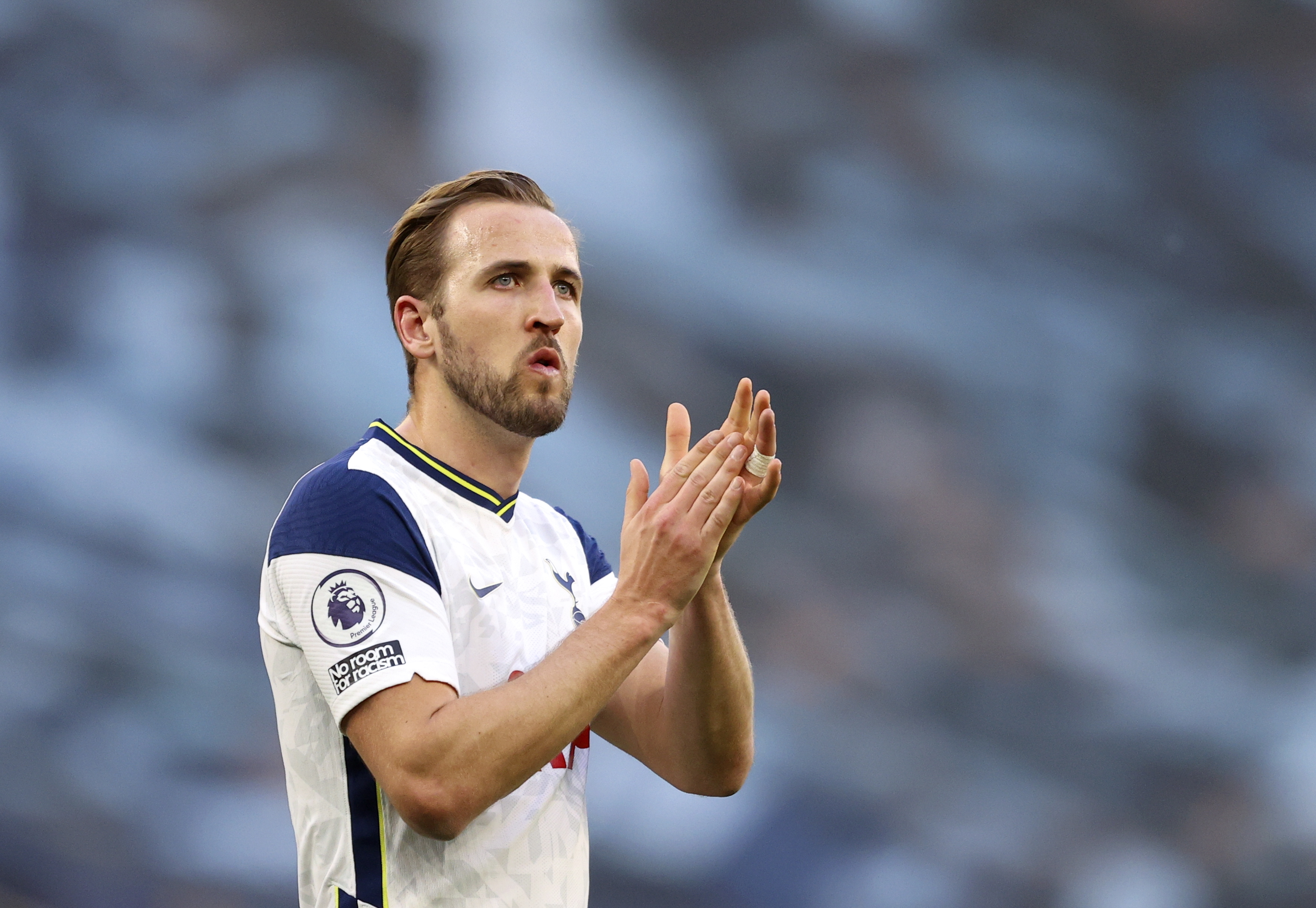 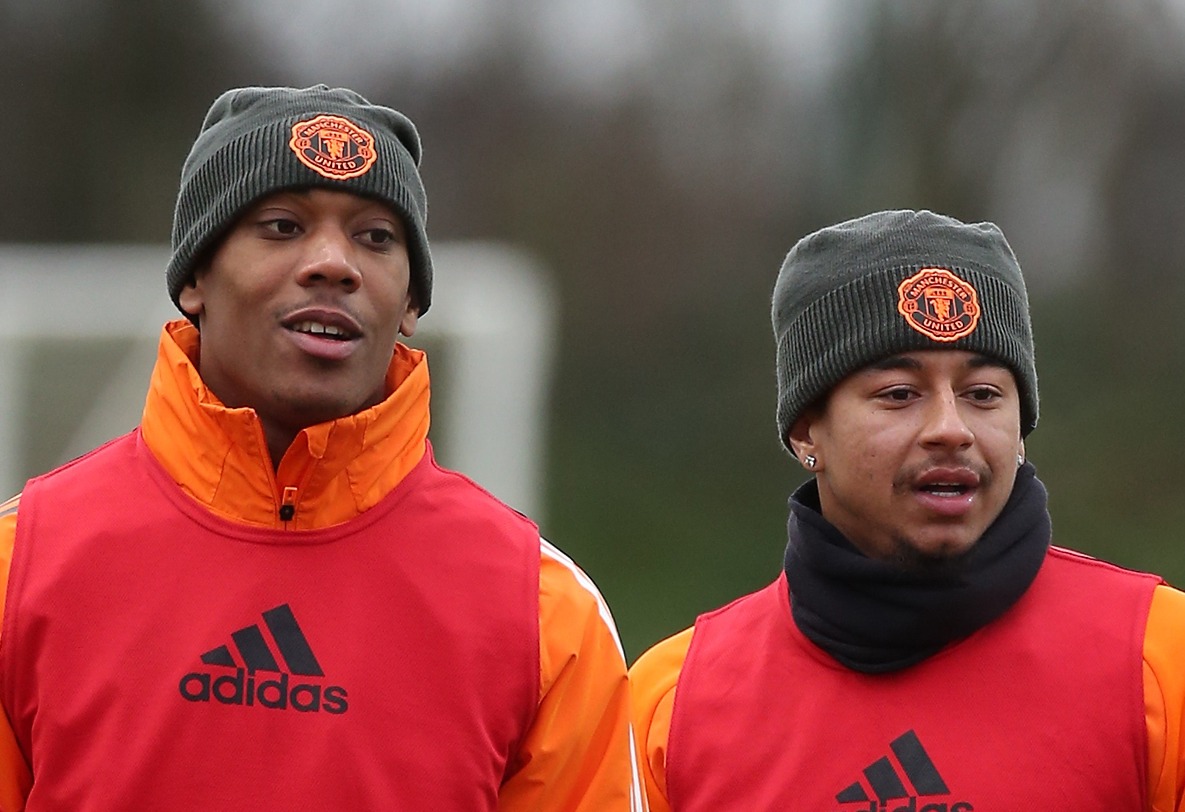 Manchester City and Chelsea have been linked with a bid, along with United.

The Athletic report on enquiries for the striker landing from both Manchester clubs as they gauge the likelihood of a deal.

SunSport revealed this week that the neighbours are willing to put an £80million, five-year contract on the table if a bid is accepted.

Tottenham are said to have not completely dismissed selling Kane with a fee of £120million thought to be enough to secure his services.

Such a figure is reportedly out of United's reach, leading the club to consider a part-exchange deal involving their reserve forwards.

Jesse Lingard and Anthony Martial are named as two potential players who could be used to lower the fee.

West Ham loanee Lingard has excelled at London Stadium to relaunch his career.

A crucial summer for the 28-year-old could see him return to Manchester or sold on for a big profit.

Meanwhile, Martial has rounded off a disappointing season by missing the run-in due to injury.

And Tottenham are said to be big fans of the Frenchman, who as a direct replacement for Kane could cut a bigger slice into the deal than Lingard.

The Red Devils are faced with a tough decision over who to prioritise when the transfer market opens.

Cristiano Ronaldo could be available if Juventus fail to qualify for the Champions League with United reportedly monitoring the situation.

Jack Grealish and Jadon Sancho are also being watched, in particular the Borussia Dortmund star at a price of around £80m.

A centre-back is another position being highlighted by the drop in performance levels during Harry Maguire's injury absence.