HARRY KANE has returned to Tottenham training after turning in a negative PCR test following his holiday abroad.

Spurs' captain returned to the UK from his Bahamas break last week but was forced to isolate due to government protocols. 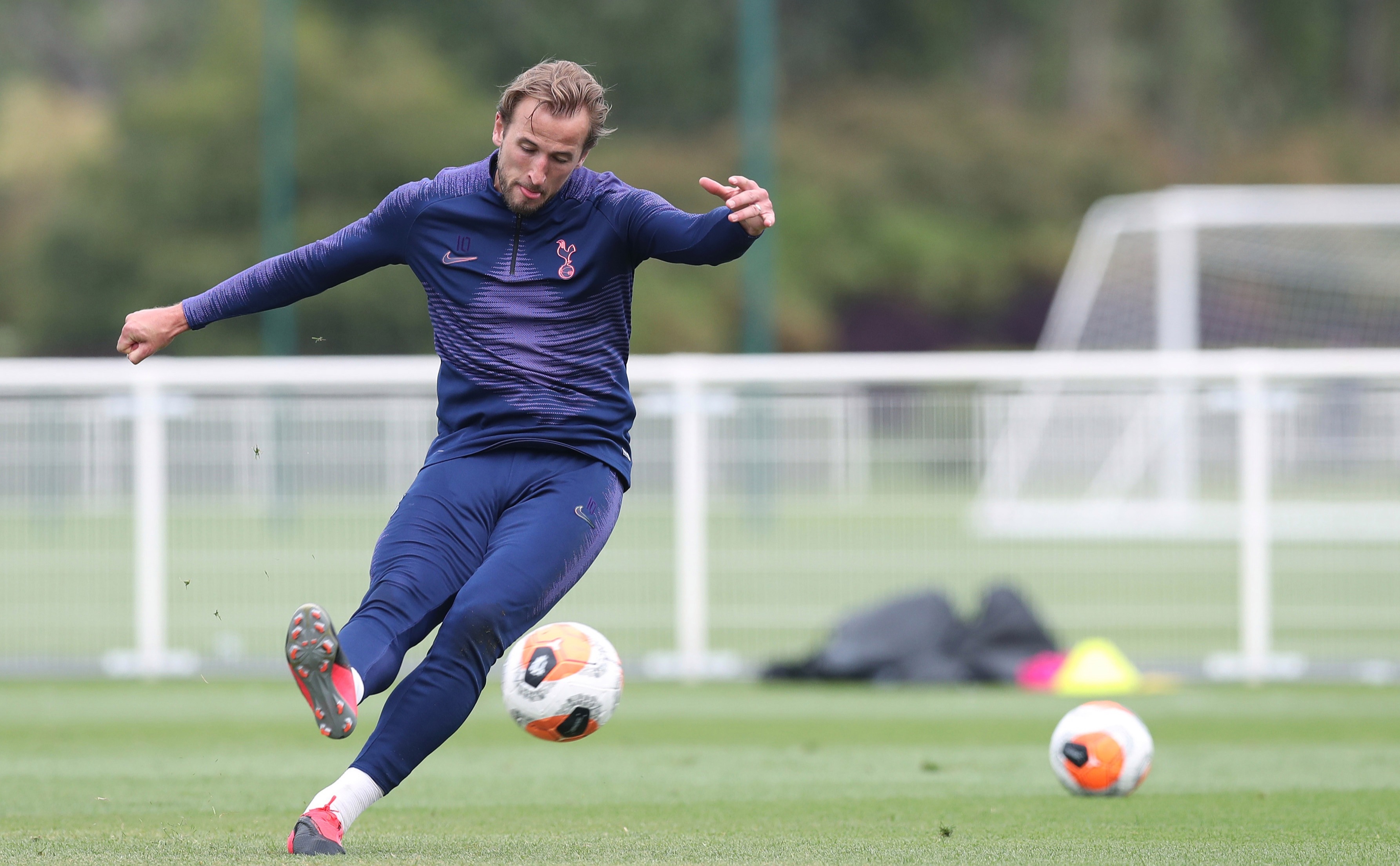 But the England skipper is now back training with his team-mates after his day five test-to-release test came back negative.

Tottenham will kick off their Premier League campaign on Saturday against defending champions Manchester City, who are eager to acquire Kane's services.

City tabled a £100million bid for the prolific striker in June but saw their approach knocked back by a defiant Tottenham brass.

Spurs CEO Daniel Levy was hellbent on keeping Kane at the club and was said to be willing to reject all offers that came in for the forward.

But SunSport understands Levy has agreed to let the club's talisman leave for a whopping £160million.

A source said: “Harry is delighted. He never wanted to leave on bad terms.

“His value has never been higher.”

Reports earlier this month suggested Kane had gone on strike in order to force through a move to the Etihad Stadium.

That notion enraged the striker, who issued a statement vehemently denying the allegation.

Last Friday, he wrote on social media: “It’s almost 10 years since I made my Spurs debut.

"For every one of those years, you – the fans – have shown me total love and support.

I want to clarify that I would never, and have never, refused to train.

“That’s why it hurts to read some of the comments this week, questioning my professionalism.

“While I won’t go into the specifics of the situation, I want to clarify that I would never, and have never, refused to train.

"I will be returning to the club tomorrow, as planned.

“I wouldn’t do anything to jeopardise the relationship with the fans who have given me such unwavering support during my time with the club.

"This has always been the case as it is today. Harry.”

His exploits in the last campaign took his Spurs stats to a whopping 221 goals and 47 assists in 336 appearances.