Tottenham star Kane has been ruled out since suffering ankle ligament damage in the defeat to Manchester United two weeks ago. 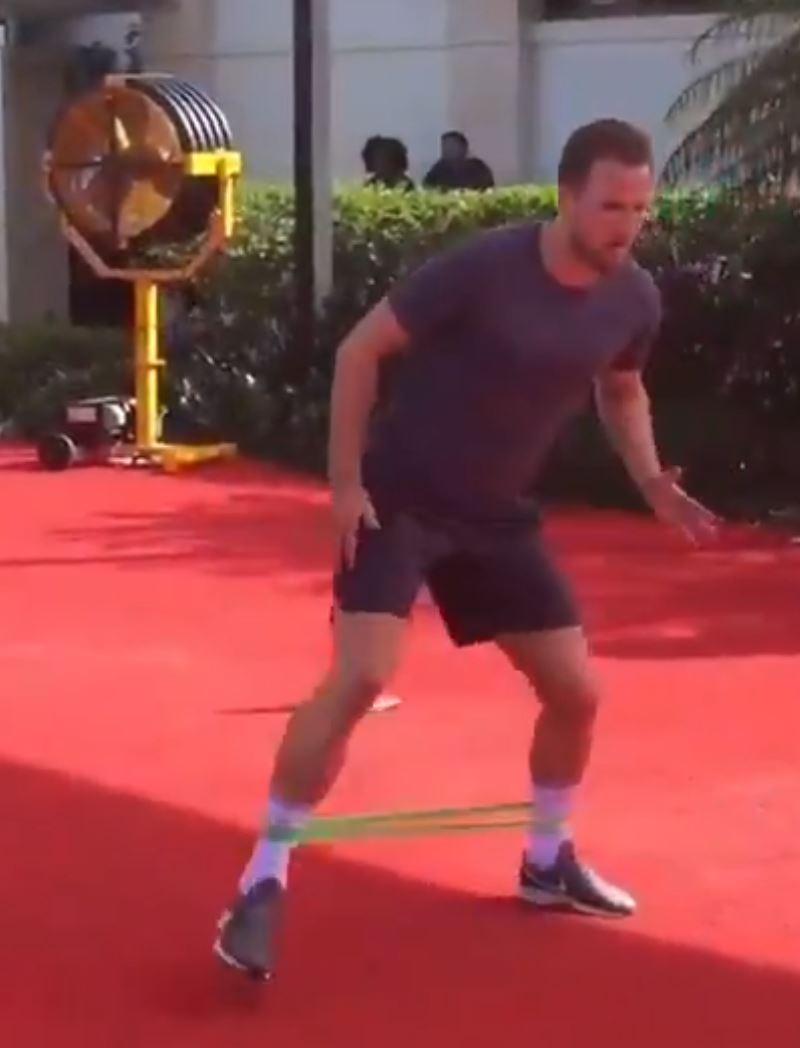 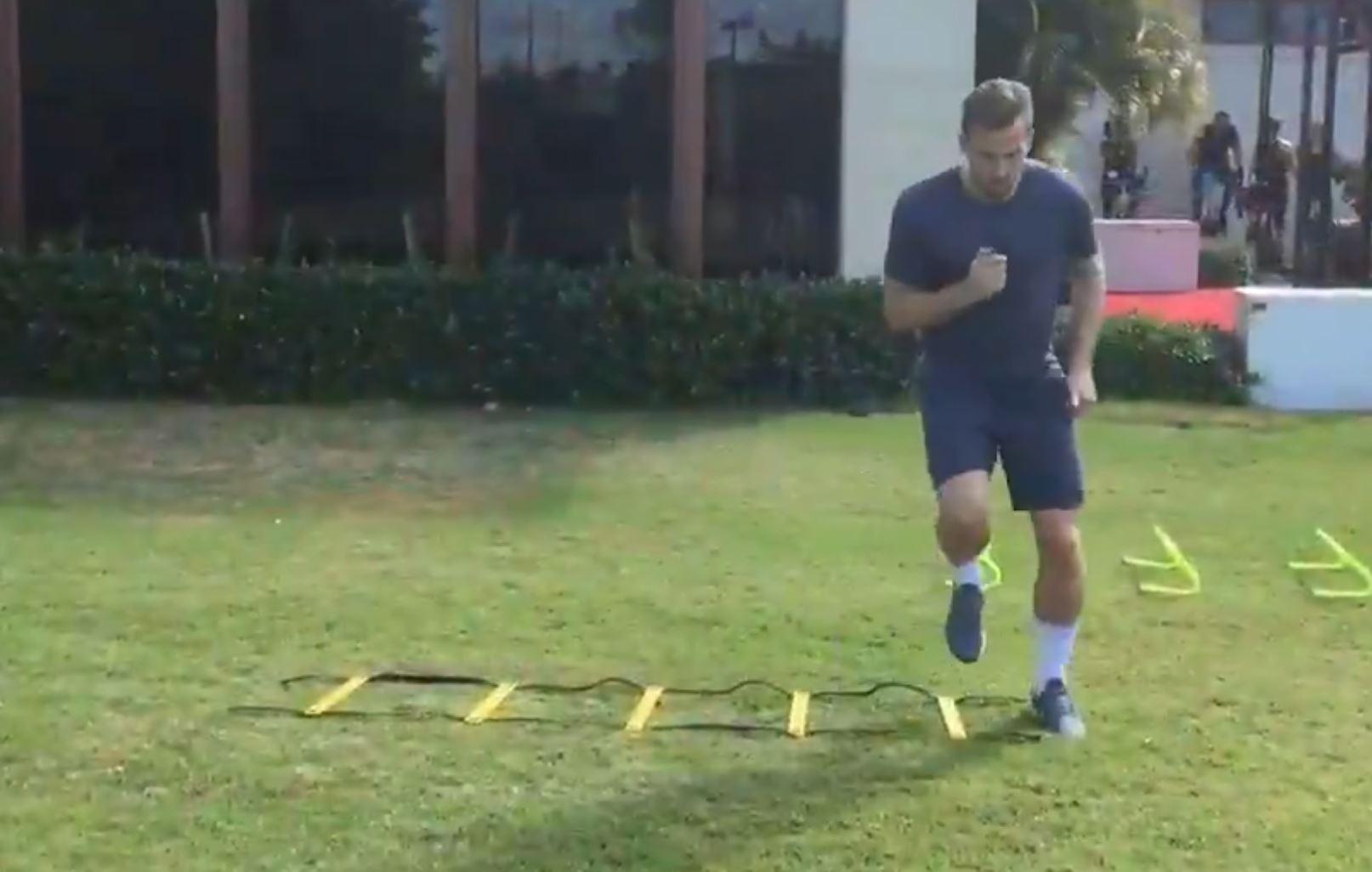 Spurs had expected their top goalscorer to be missing until the middle of March after scans revealed the extent of the problem.

But the England captain appears to be making a quicker than anticipated recover after posting footage of himself warm weather training.

Kane, 25, uploaded a video of himself going through rehabilitation work in an effort to build up the strength in his ankle.

And the hope is he will be back to full fitness in time to be available for the North London derby against Arsenal on March 2. 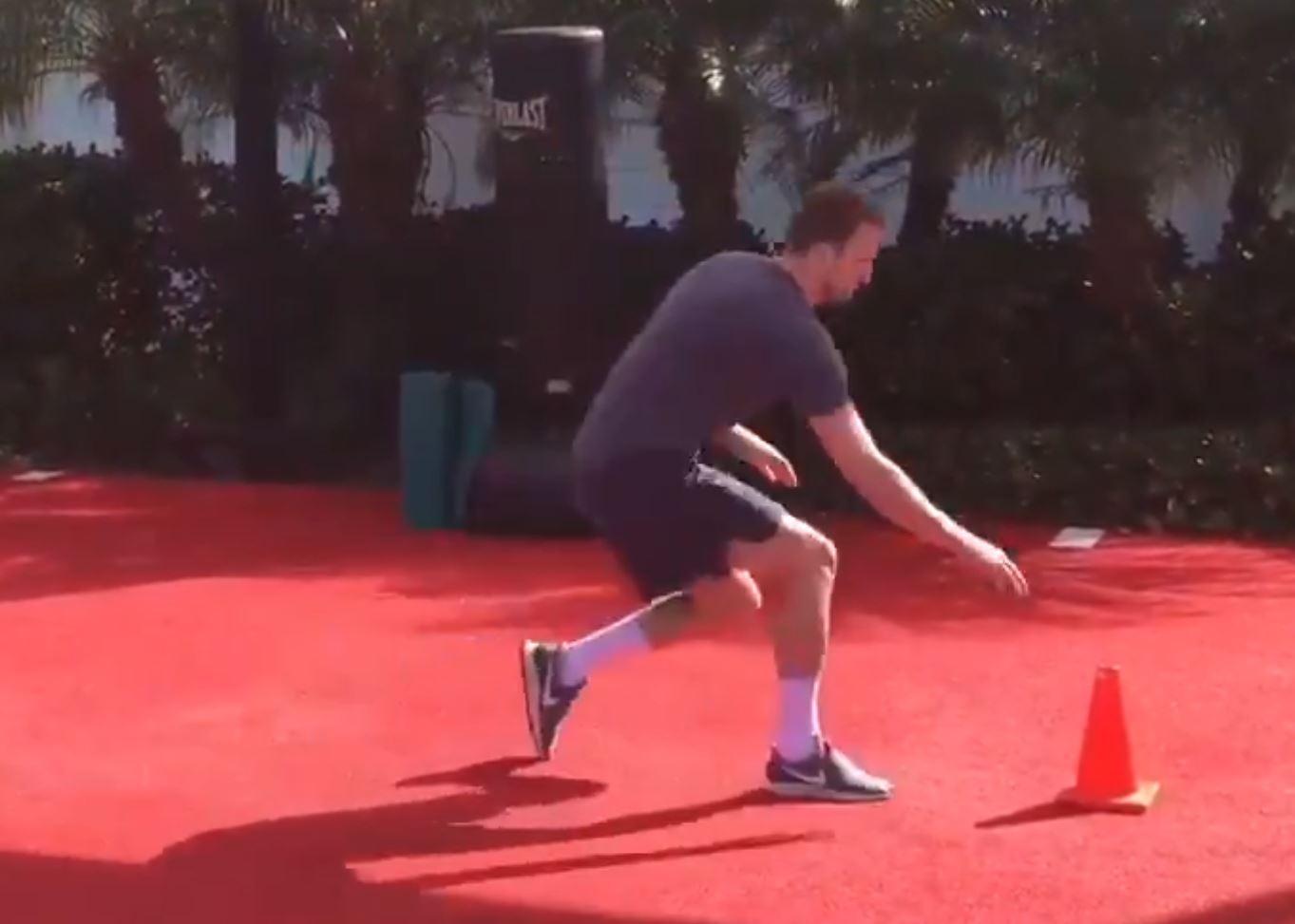 The sight of Kane back doing light training will be a major boost to Tottenham and their supporters as the battle on through an injury crisis.

Mauricio Pochettino's squad is the smallest among the top six, and the loss of 14-goal Kane was a major blow to their push for a top four finish.

It coincided with the absence of Heung-min Son who was away on Asian Cup duty with South Korea.

And the situation got worse when Dele Alli suffered a hamstring strain which ruled him out until March as well.

Son has returned from international duty quicker than anticipated, and made an immediate impact scoring the vital equaliser in the 2-1 win over Watford last night.

But Pochettino is still left with veteran Fernando Llorente as his only recognised striker available at present approaching a key run of games.

Llorente's winner against Watford saw them move within two points of second placed Manchester City and still with an outside interest in the race to win the Premier League.

Spurs now face three matches they will hope to take maximum points from to keep up their run at the top, with home clashes against Newcastle and Leicester before a trip to Burnley in the next eleven days.