England captain and Spurs star Kane, 27, really does wear his heart on his sleeve when it comes to his country, putting in some inspired performances on the pitch for the Three Lions. 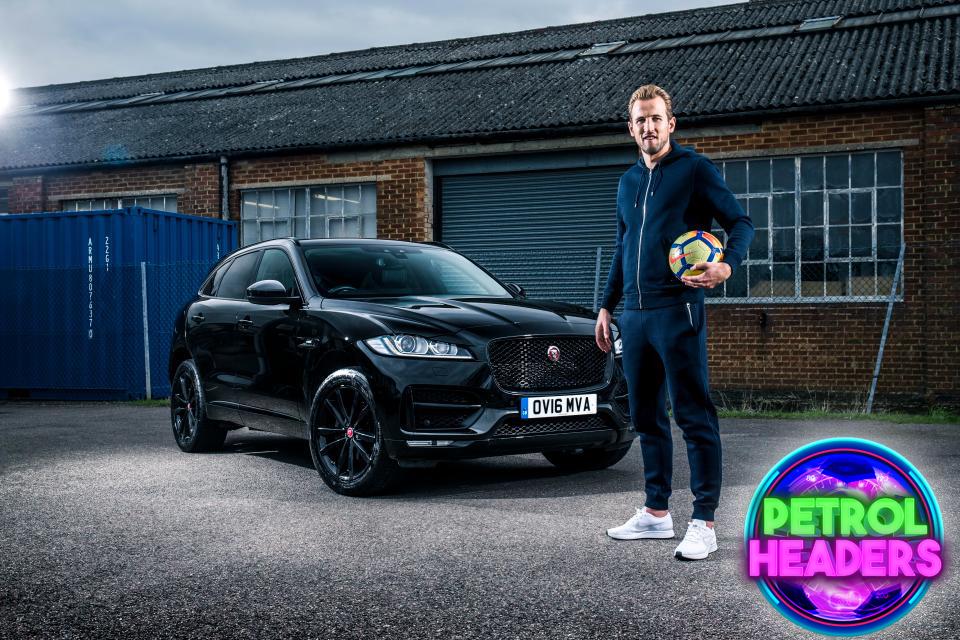 And if you look closely at his car collection, you'll see he likes to keep it British too.

The Spurs striker believes the best is 'Made in England', preferring to ride in cars made by Range Rover, Bentley and Jaguar – all made on our shores.

Family man Harry loves to travel in comfort and style in a sporty Autobiography from Land Rover worth around £99k, and also drives a roomy F-PACE which starts at a modest £35k.

But when he feels the need for speed, his Continental GT Supersports costing around £212k is just the ticket to get him to and from training at the blink of an eye. 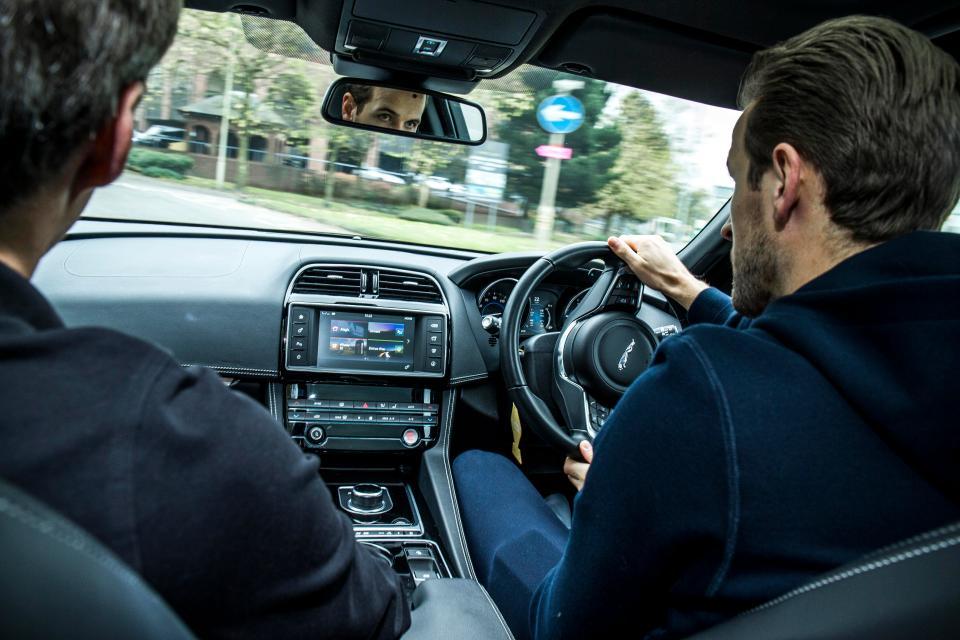 "Just to be associated with that British stamp is something that I’m proud of," Kane said.

"I pretty much love that Jag. It’s not too big, not too small, it fits our little daughter and the dogs.

"It’s a family car with a sporty edge. It’s not like you’re embarrassed to drive it as a dad. You’re happy to drive it. It looks nice and it’s not too expensive. It’s been great for me so far."

After a hard session on the training ground, most footballers prefer to stretch their legs in a comfy SUV.

Harry confessed he was no different and the extra space is crucial. 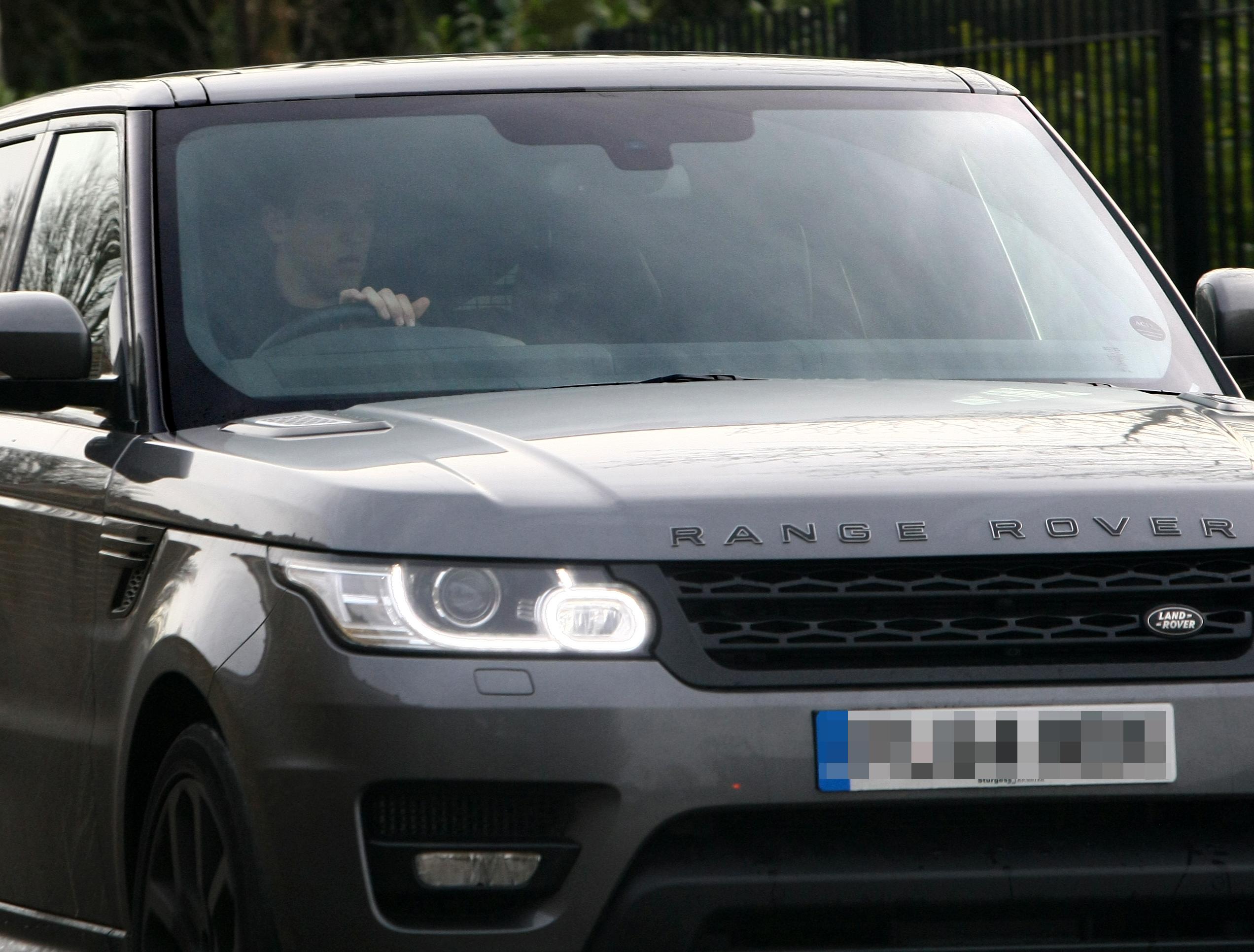 "After a game or training, you just want to get in a nice car and chill.

“I had a Range Rover Sport before that. Loved that. I just wanted the bigger version. And I’ve just bought a Bentley Supersports.

"I thought I’d treat myself to a sports car. I was looking at most of them really, but because I play golf I wanted something with a bit of room, nothing too low, something a bit different.

"They are only making 710 of them. I’ve gone for white with black wheels. It’s a beautiful, beautiful car. It’s my first real sports car. 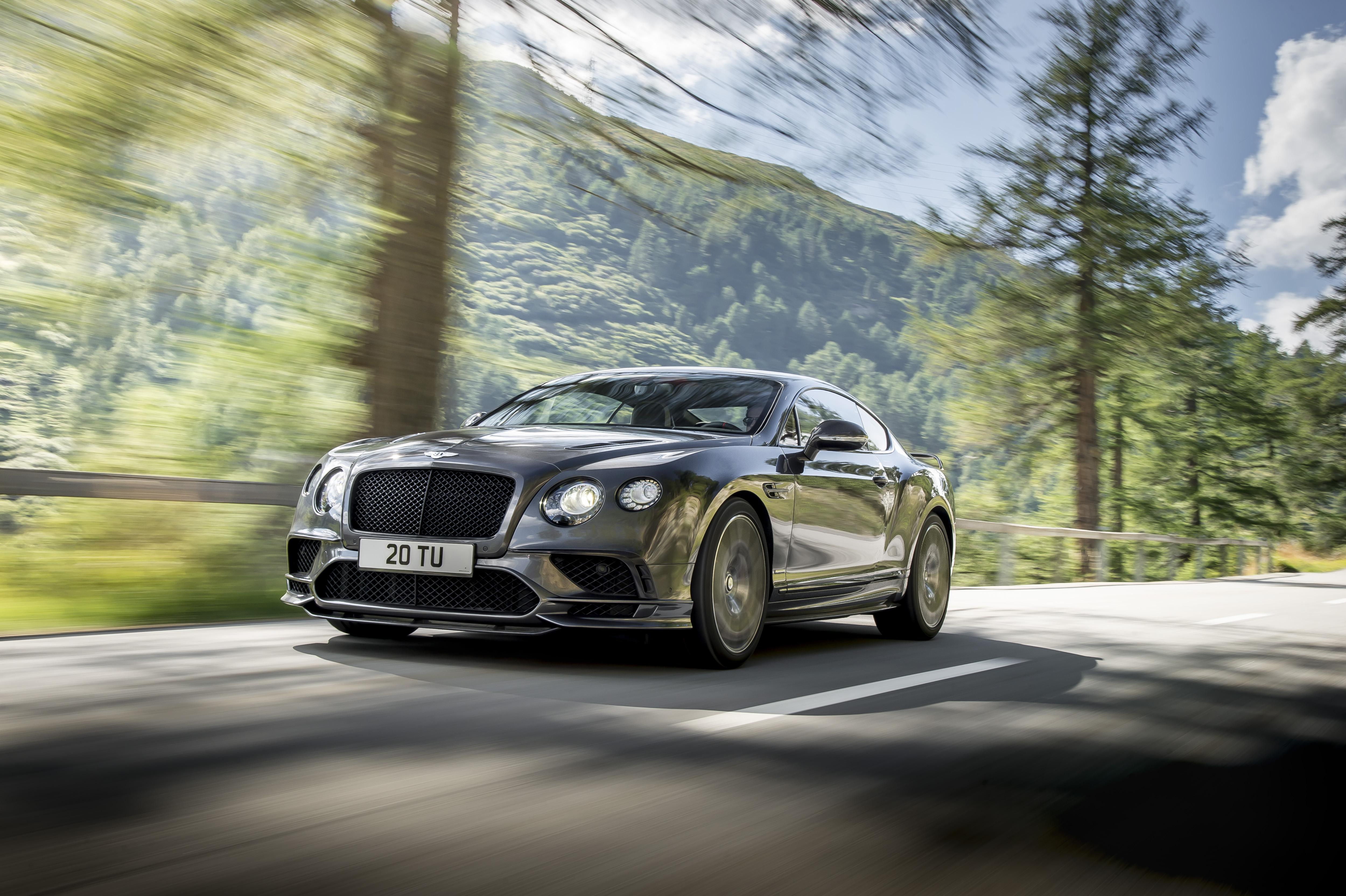 "Down the line, maybe if I win a few trophies, I can treat myself to a Ferrari or a Lamborghini."

For club and country, Harry formed a formidable relationship with Dele Alli.

The pair have starred for Spurs and England over the years, with their play often telepathic at times.

That might explain why they both bought the same car! 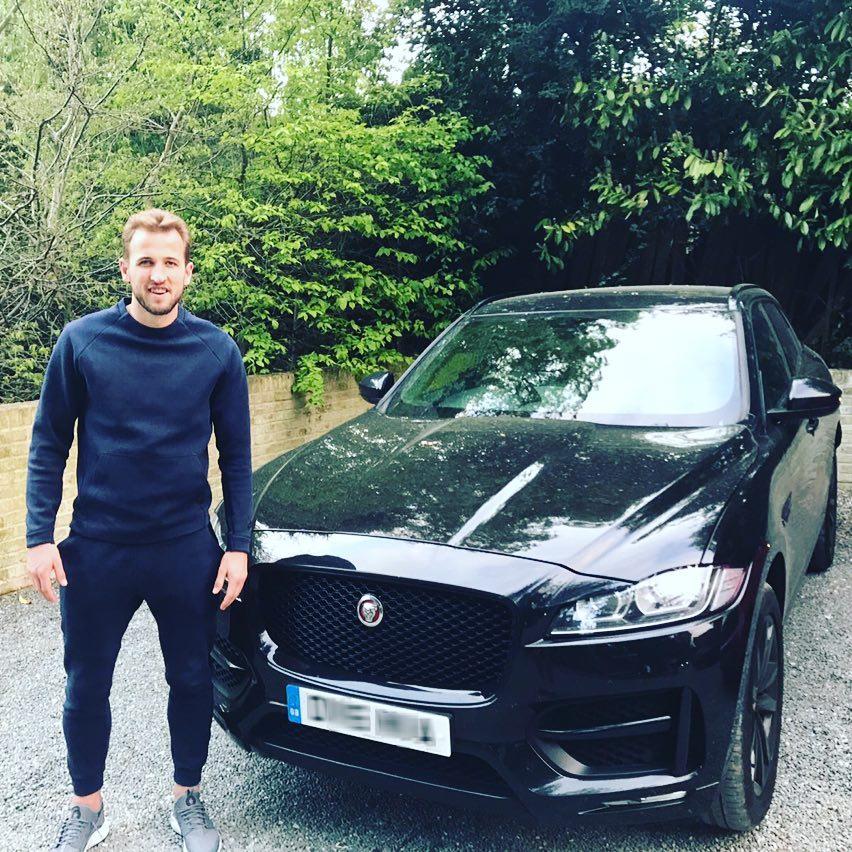 "I’ve come in with my Supersports and he’s said, ‘I don’t believe it. I’ve just ordered that as well’. He’s got a black one and I’ve got a white one. It keeps the partnership going!"

On the pitch, Harry is often getting clattered by opposition defenders, who target him for a kicking. Off it, he's had a couple of car collisions in his time.

"On the day of my first Premier League start for Spurs, I crashed in the car park at Costco," he admitted.

"I knew I was starting and I was nervous and I wanted to get out of the house. So I took the missus to Costco and did a bit of shopping. 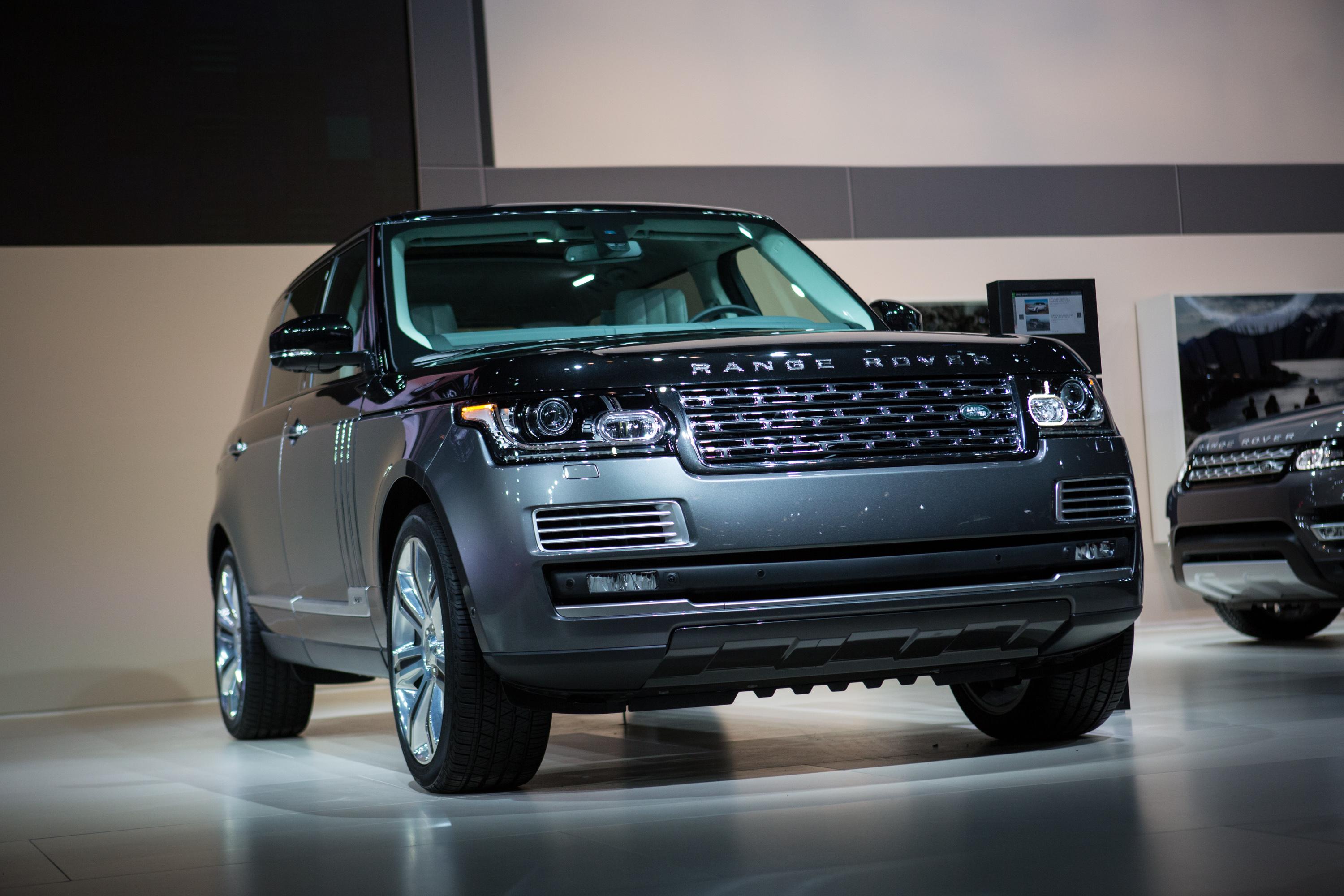 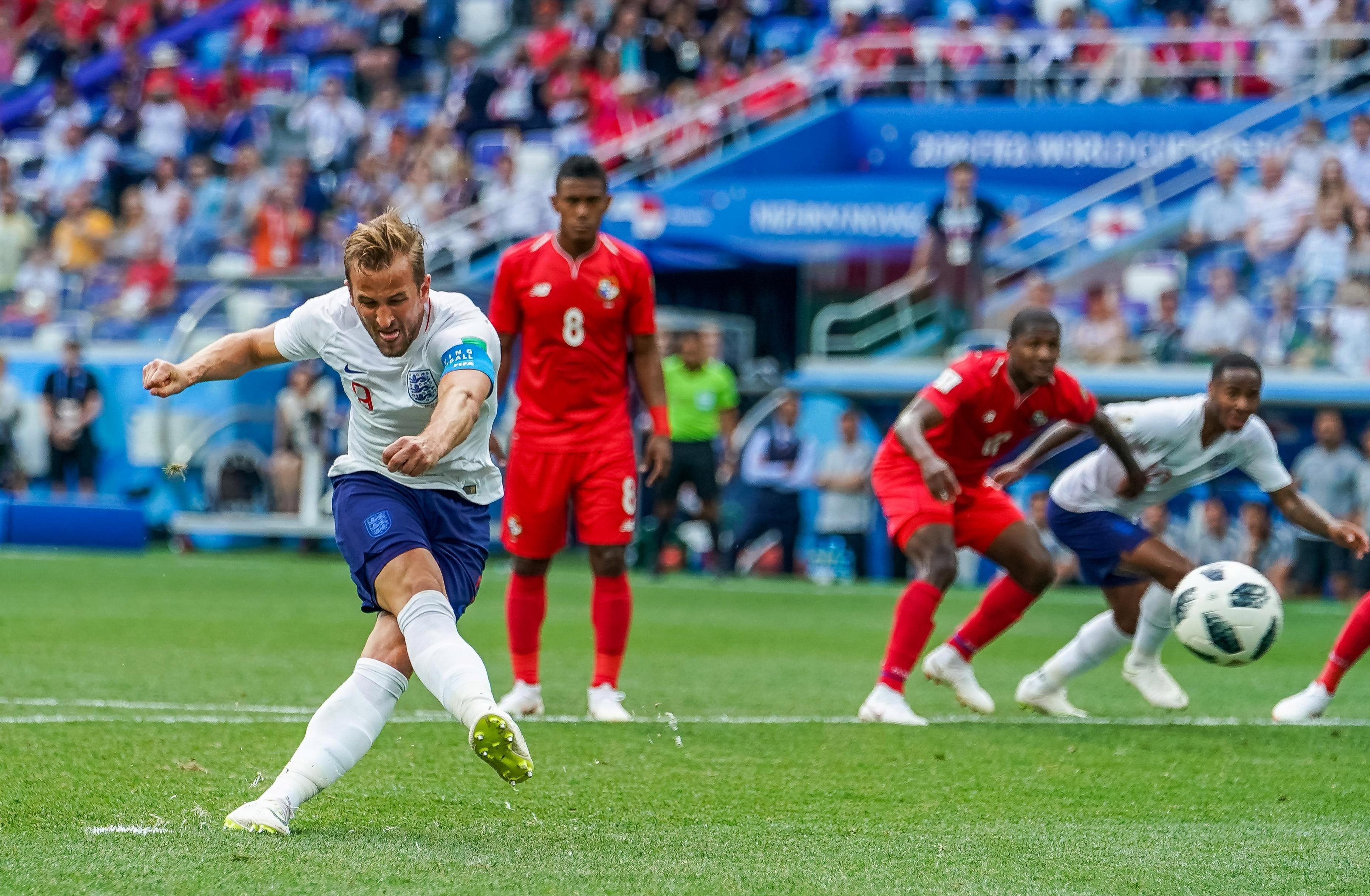 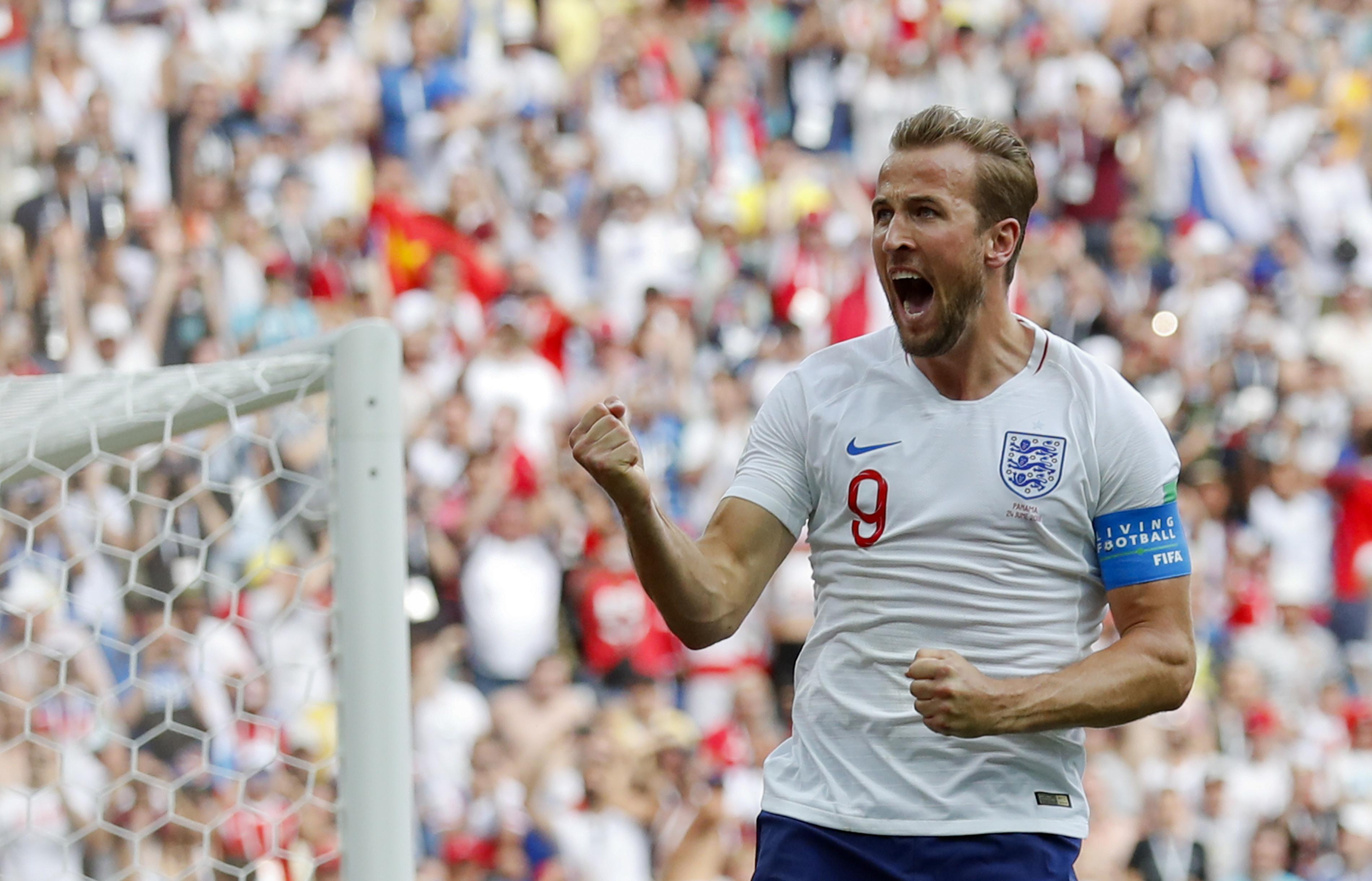 "You know what those places are like, manic, cars everywhere, and it was raining.

"I was reversing out just as someone was coming out of the space behind me and we bumped. That was embarrassing.

"But we went on to beat Sunderland 5-1 that night and I scored. It was a fantastic night. The day didn’t start so well but it’s one I’ll always remember."