The six-time Premier League winner was a role model for the current Red Devils captain during his 12 years at Old Trafford. 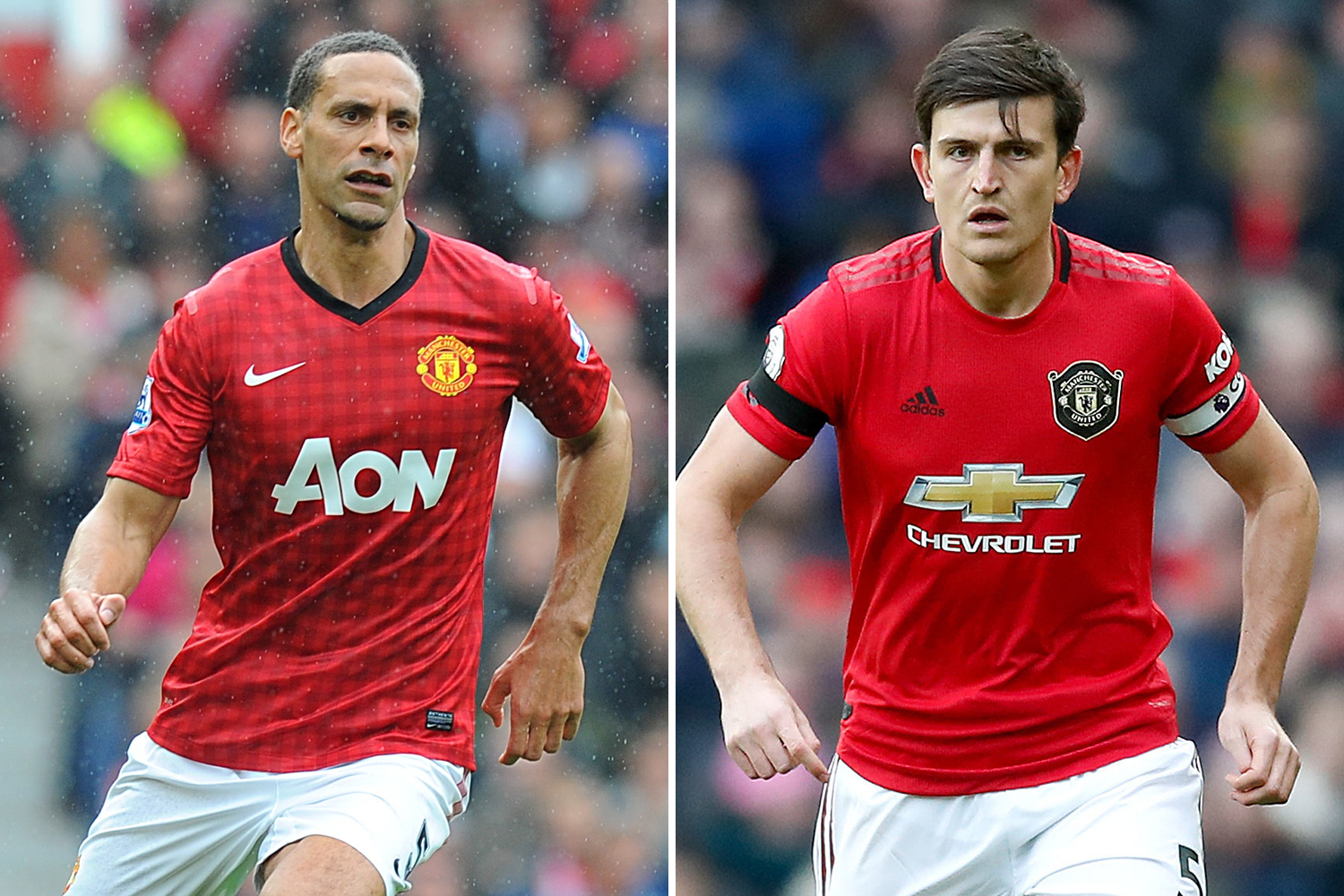 When asked who his ideal companion at the back would be from the club's long list of star defenders, Maguire went for Ferdinand ahead of potential candidates such as Nemanja Vidic, Jaap Stam and Steve Bruce.

The 27-year-old told the club website: "I think that is a tough question because there are so many excellent defenders that have been at this club, loads that I have looked up to and built my game around.

"I would go with Rio Ferdinand. I have always spoken highly about Rio and the way that I looked up to him when I was younger.

"I tried to model my game around him and I learned so much from watching him, so I will go with Rio."

Maguire has some way to go to match the 14 pieces of silverware Ferdinand accrued at United and he opened up on why his Red Devils side are struggling to achieve their goals.

Sat three points off Champions League qualification at football's suspension, the former Leicester star detailed how the team are their own worst enemy.

Maguire continued: "As a Red, our toughest opponent, probably, is ourselves.

"I would say that at times this year, as a team, we have probably let ourselves down by being a bit too inconsistent, not just for a full game but during games.