The former Reds defender will be in the blue corner tomorrow determined to end Leicester City’s 21-year-wait for a league win at Old Trafford. 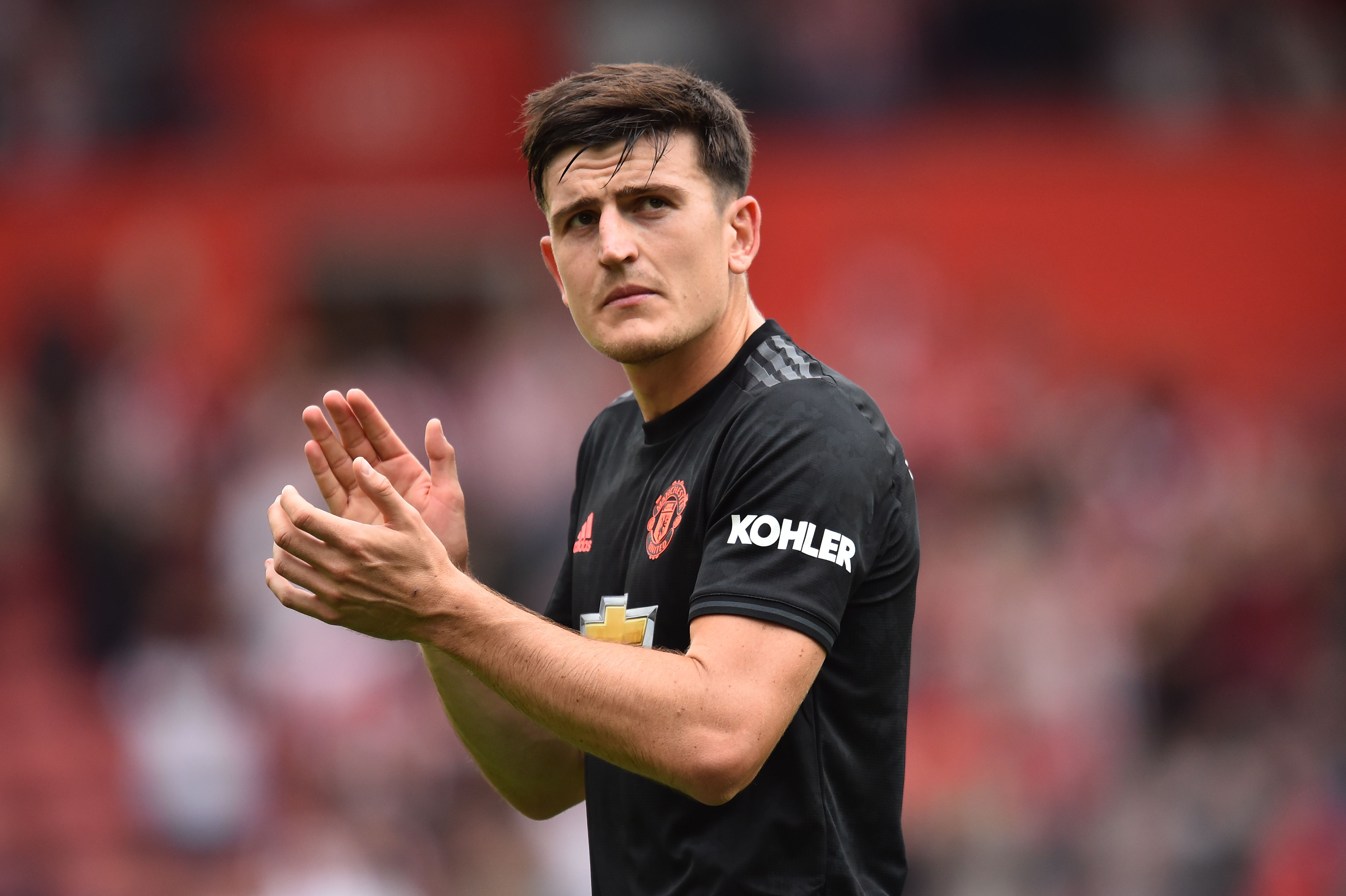 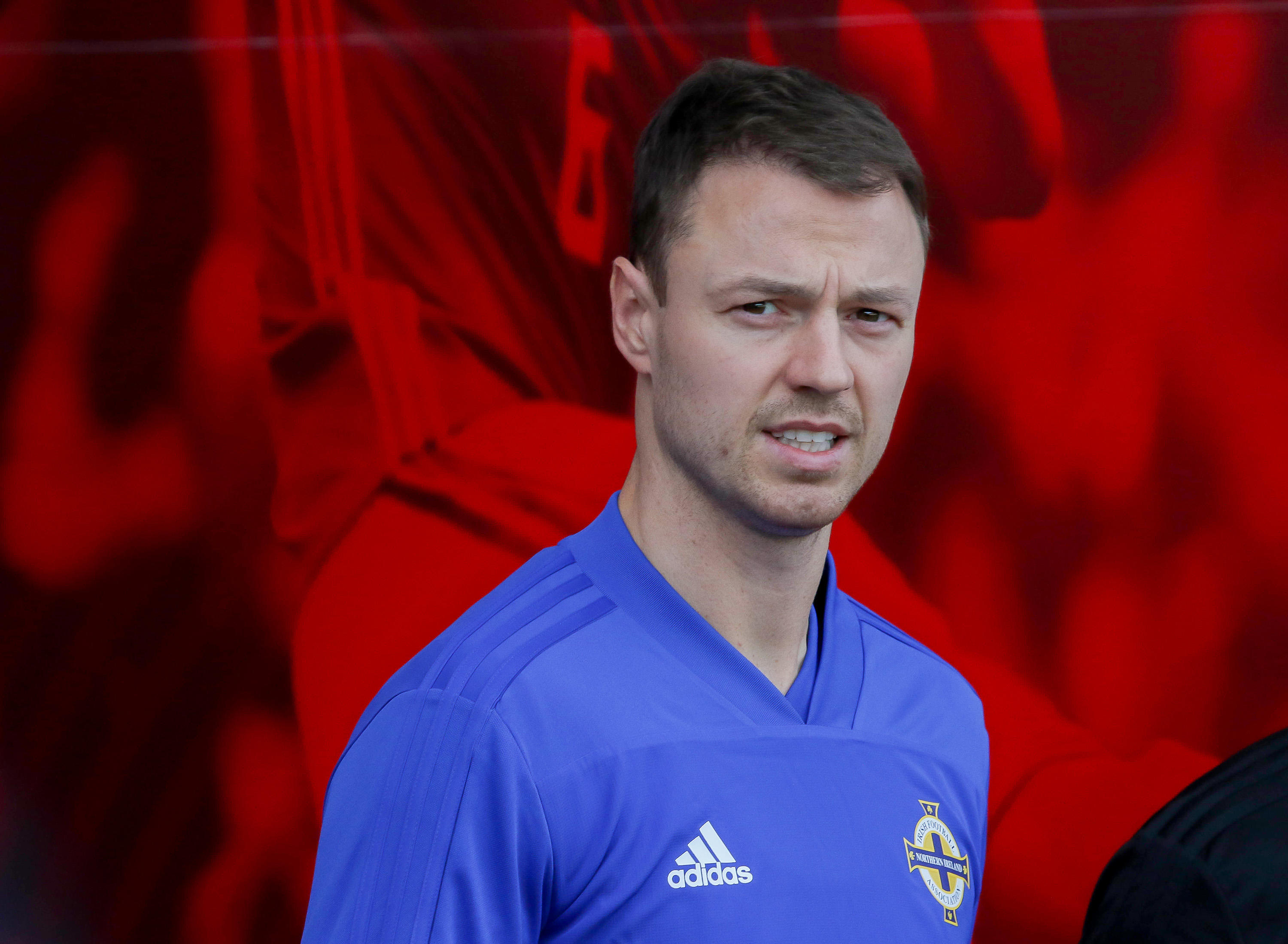 But Evans says it won’t be long before his former Foxes team-mate’s influence is felt at United and insists the world record £85million Ole Gunnar Solskjaer spent on Maguire was a shrewd investment for a player he believes will become a club legend.

The Northern Ireland defender, who won 10 major trophies, including three Premier League titles in nearly 200 appearances for United, said: “Harry and Man United are a perfect match and he’s exactly what they need at this moment in time.

“He has the personality to play for United and the qualities you need to go with it. He is someone who goes to a new team and is a fans’ favourite wherever he goes.

“I came to Leicester and the impact he’d made in one season, and what he achieved with the World Cup and England, means everyone wants to sing his name.

“He is a bit of a cult hero, Harry, and the way he plays and his personality on the pitch is exactly what United need right now.”