The national team, made up of non-league players, beat Estonia’s U23s 1-0 after Alfie Pavey drove home from 12 yards. 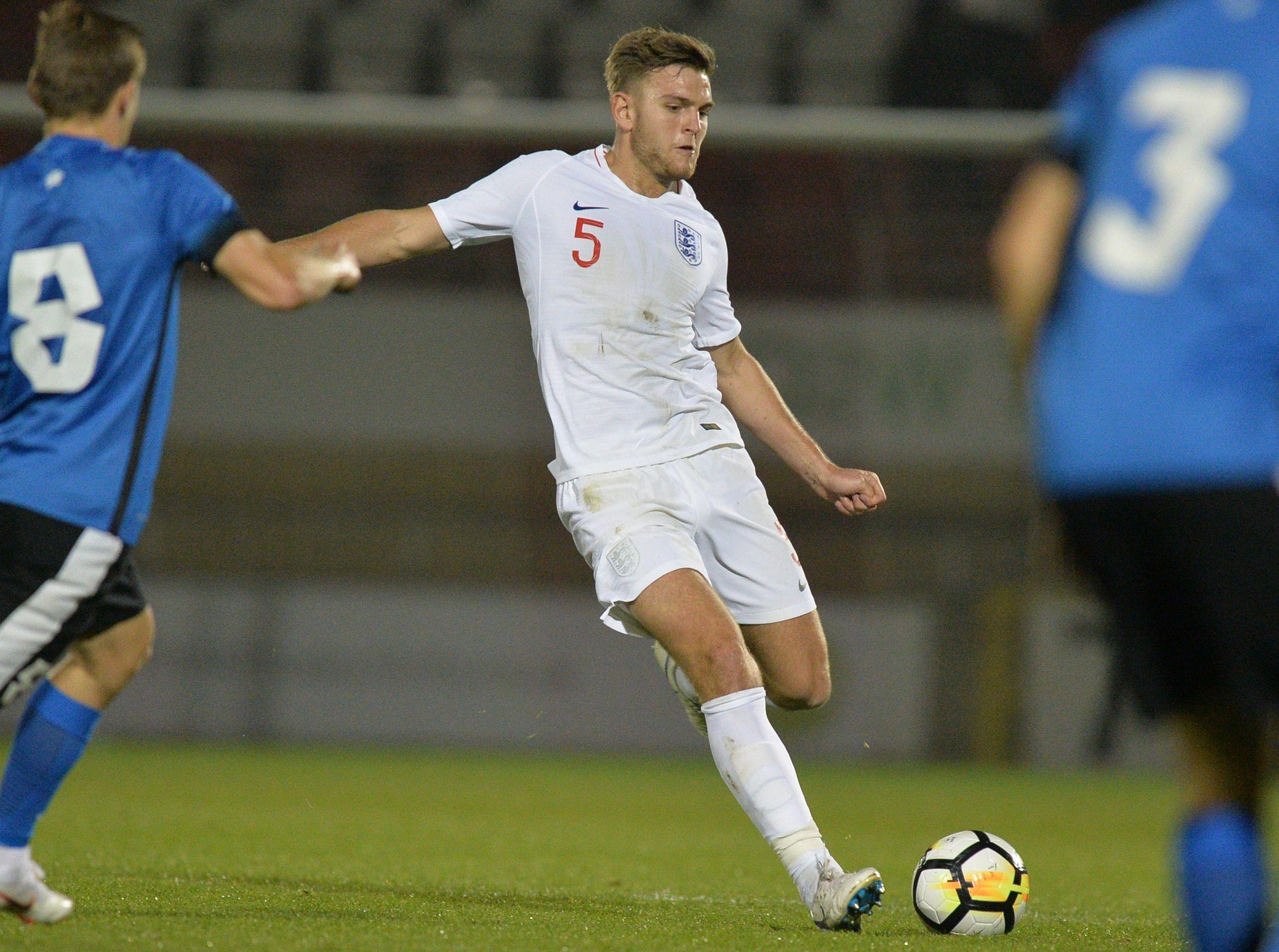 The decisive pen was won by Chesterfield defender Maguire, who is currently enjoying a one-month loan at AFC Fylde.

A marauding run on 65 minutes was abruptly ended when Estonia’s Vladamir Avilov dragged Maguire down and the Havant and Waterlooville striker fired home.

The win at Leyton Orient’s ground came just as Harry, 25, and the rest of the England senior side prepared for this week’s games with Croatia and Spain.

And Laurence revealed before the narrow win that it was another proud week for the sporting family. 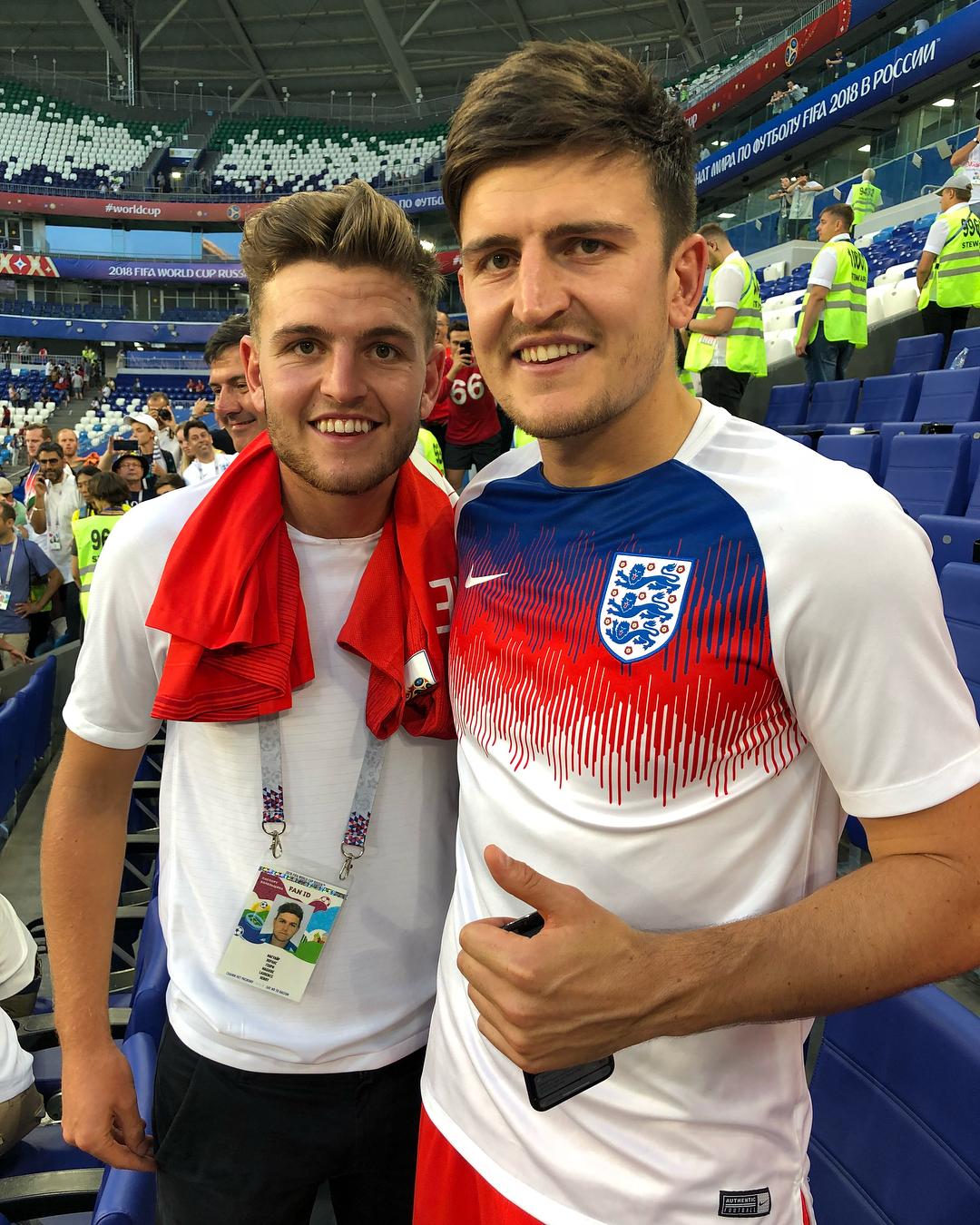 He told the BBC: “With Harry being away at the same time, it's a proud moment for the family for sure.

"I've spoken a bit with Harry in the past week about it and he's been great with advice and support. 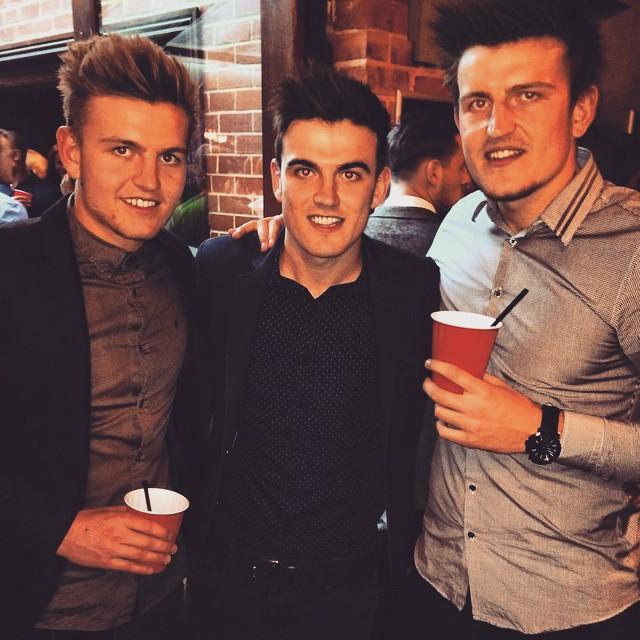 Eldest brother Joe, who plays for Northern Premier League side Gainsborough Trinity, makes up a hat-trick of sibling centre-backs and the dynasty is all down to genetics.

Laurence revealed: “We've all followed after our dad Alan, who was also a centre-back. It's in our genes.

"There were a few knocked heads and a few bruises during games for sure.

"But we've all got big hard heads so we were always picking each other up off the floor and carrying on.

"We all grew up as competitive players and pushed each other on."