MANCHESTER CITY fans should keep a couple of bottles of the Christmas bubbly back for another title party in May.

But that will be nothing compared to the knees-up they will have in the North East if — as I expect — Newcastle save their Premier League skins. 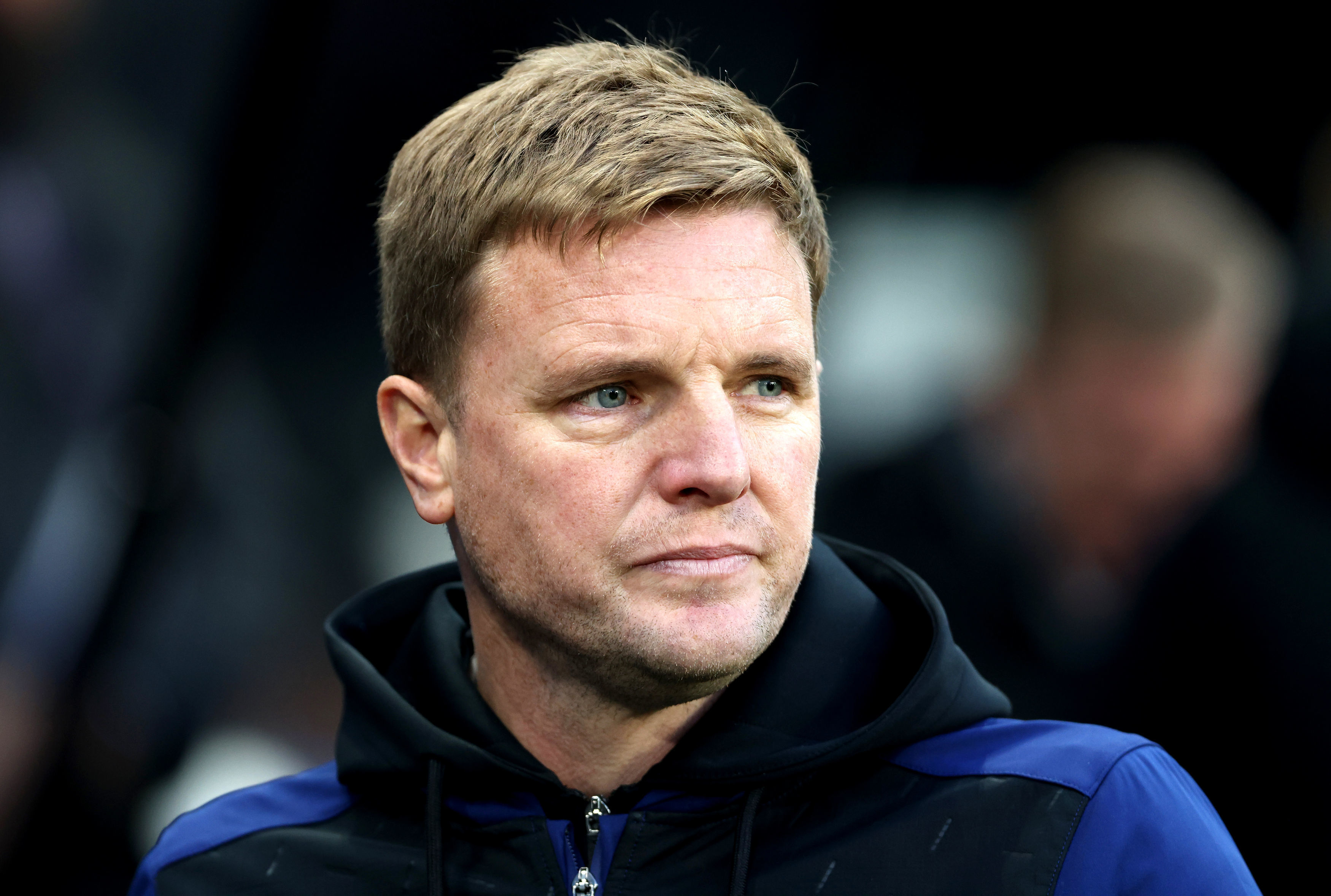 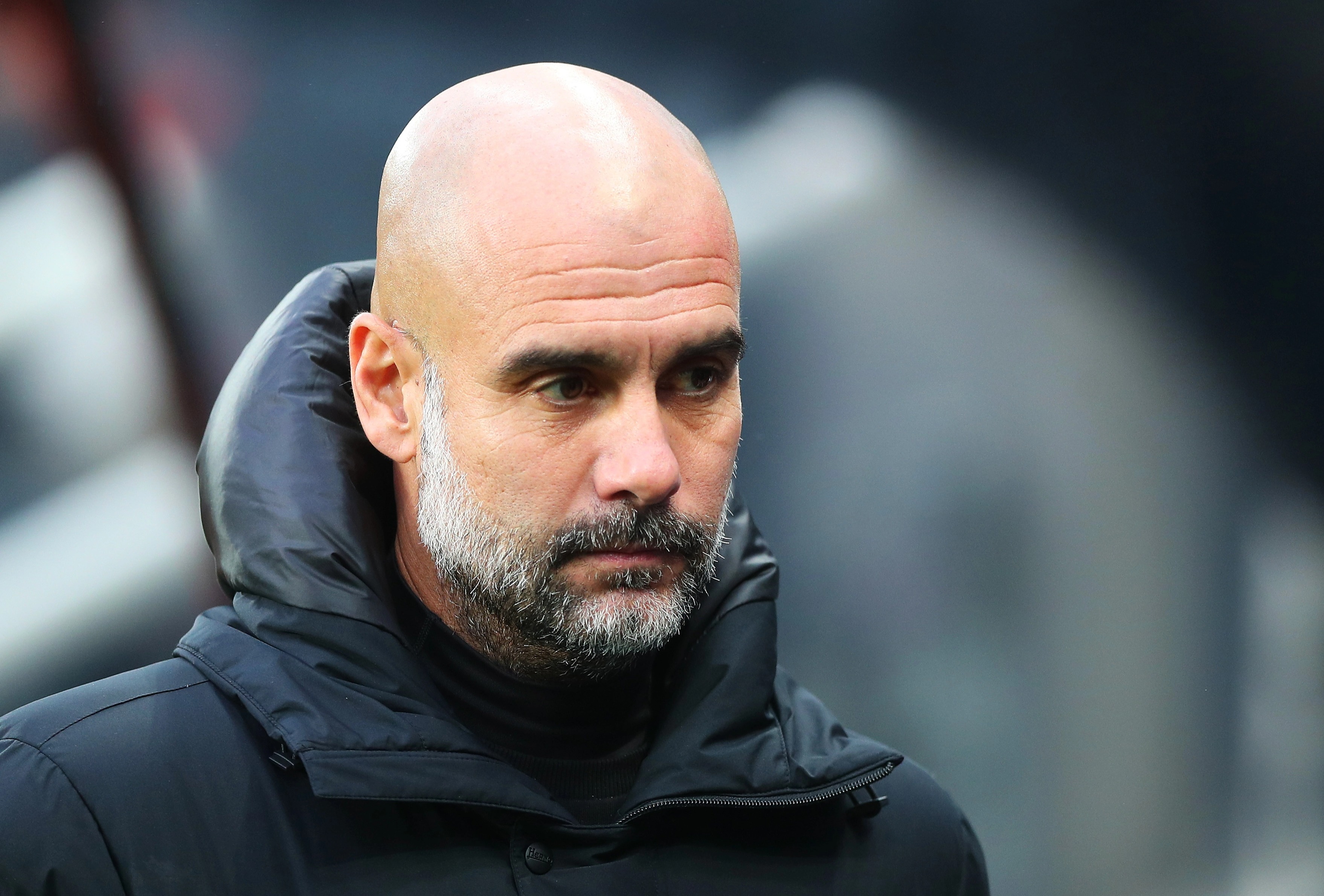 I might be in a minority here because there are plenty of people who think the richest club in the business will be playing in the Championship next season.

It’s easy to see why, too, because no one who took 14 games to get their first three points of the season has survived in the past.

So I’m not saying Newcastle will suddenly start to give everyone else a good hiding over the next few months, that’s for sure.

Then again, no side has ever had anything like as much money to chuck around either, and that could be the crucial thing — especially with that crowd behind them.

It still won’t be easy to get the top players they are hoping for, because plenty will not commit to the long term when they don’t know what division they’ll be in next year.

But I’m certain they’ll manage to get two or three in January, and I just have a gut feeling that they will survive.

If Eddie Howe’s big problem is signing players, Pep Guardiola’s headache at City is who to leave out.

Although two of his lads made the decision easy for him last week, when Jack Grealish and Phil Foden went clubbing and Pep left them both on the bench at Newcastle.

When I heard what they’d done I couldn’t believe it… with the situation as it is, a Christmas night out and the second time both of them have been in lumber. Absolutely crazy.

Look, Foden is a fantastic player and I’ve told you before that no one enjoys watching Grealish more than me.

But they’ve got to learn how to behave because Pep won’t stand for any nonsense if anyone oversteps the mark.

There’s a huge couple of months coming up now for Jack and he’s got to keep his head down and because, as I say, that’s twice for him.

When I was a manager I used to dread picking up the papers at this time of year and reading that the players had been up to something.

Of course there was that famous time when I was Tottenham manager and banned the Christmas party… then found out the players had held it the day before.

And at West Ham they were planning to hire an open-top bus with a jazz band and drive round near the ground.

I stopped that pretty sharpish — we were bottom of the league and I told them if anyone was digging the road up and they went past, they’d be pelted with bricks!

There will be lots of time to go out and enjoy themselves in the summer . . . and I think they’ll have plenty of reasons to at City.

I know I was hardly sticking my neck out at the start of the season when I said the title was between them, Liverpool and Chelsea… but then again, we all thought that.

Chelsea have suffered a bit recently, although I still wouldn’t write them off. But the other two just look to have the edge.

The Africa Cup of Nations, assuming it goes ahead, won’t help Liverpool when they lose players for that.

But the way City are playing, you wouldn’t back against them regardless.

They are in fantastic form and look unstoppable at the minute.

I’ve been at clubs where you get on a run and feel invincible — and I’ve seen the other side of it as well.

When you’re stuck in a rut it’s like trying to find a winner when all you’ve backed are losers… you could be ten lengths clear going to the last and know you’re going to fall.

It’s the opposite at City, though, and with so many of them in top form, it’ll take something very special to stop them.

I just hope that Covid doesn’t end up having a big say in it… so get your jabs everyone, stay safe and look after yourself.