ARGENTINA will be determined to make amends in the 2022 World Cup for what happened in Russia four years ago – and nobody will be more desperate than Lionel Messi.

Despite the Argentinian magician's best efforts in the dramatic 4-3 loss, he couldn't find the net and recreate the run to the final they enjoyed in 2014. 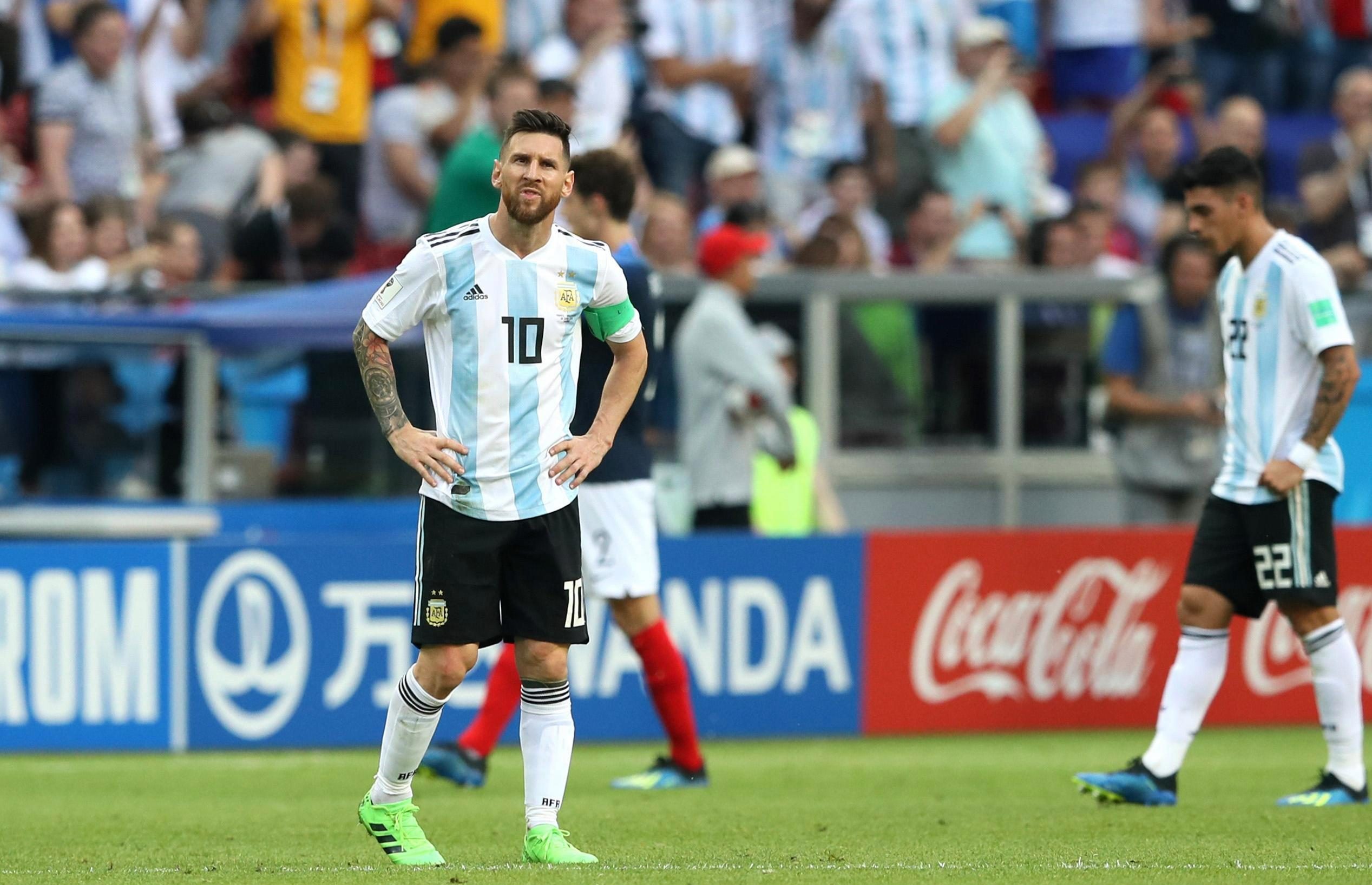 But Messi has what could be his last chance to finally secure World Cup glory in Qatar.

Simple answer is no but Messi did take a temporary 'break' from the international stage.

In 2018, Argentina went crashing out of the World Cup quarter-final to reigning champions France.

Messi had dragged Argentina to Russia with a hat-trick against Ecuador in qualifying – and scored as they beat Nigeria to reach the knockouts.

But the last-16 stage just proved to be too much for his national side which led him to make the 'break' statement. 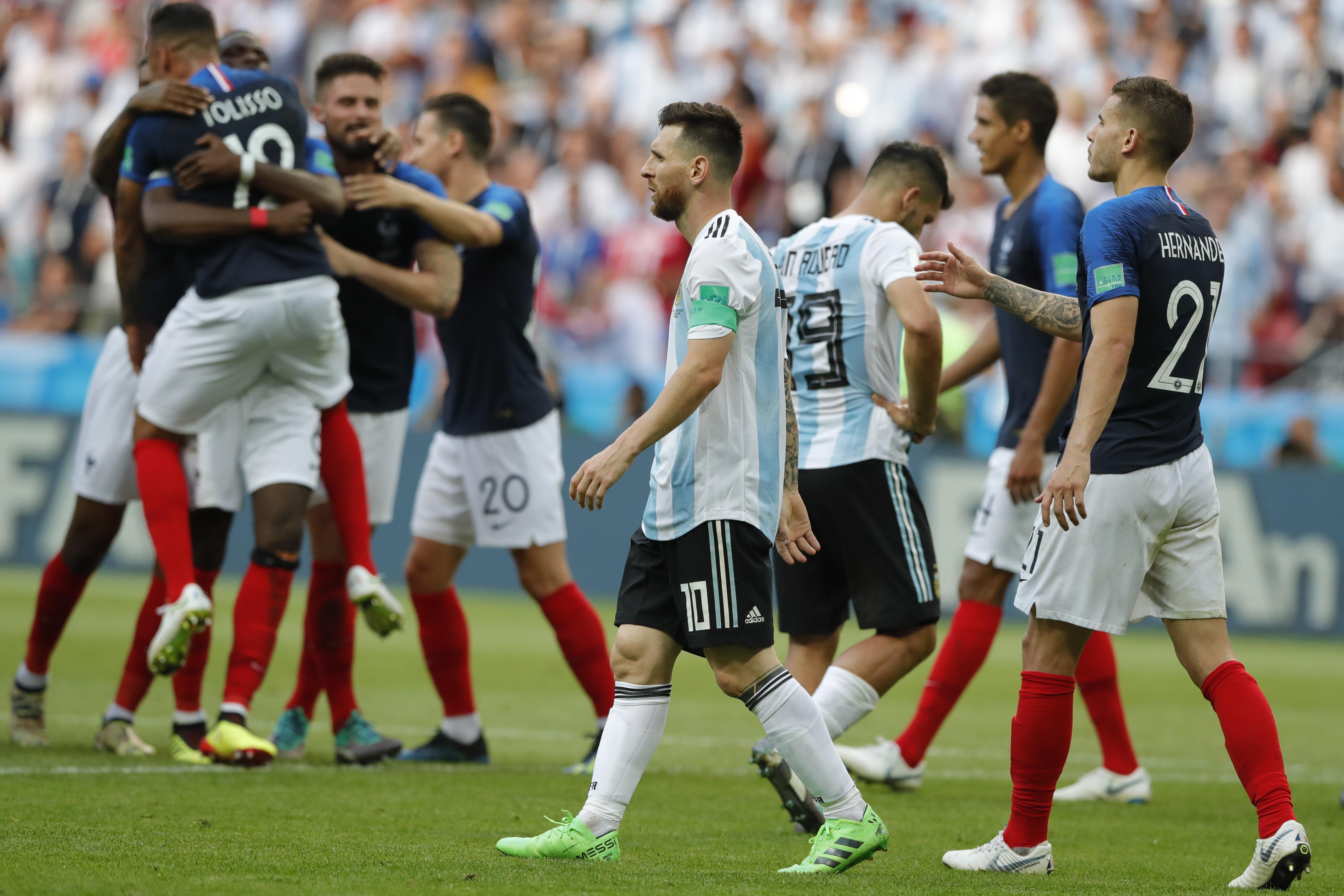 When did he retire before?

That wasn't the first time where Lionel Messi announced a departure from the international stage.

Following the devastating shootout defeat to Chile in the 2016 Copa America, Messi revealed he no longer wanted to play for his country.

It was his fourth defeat in a major final and the Barca superstar was distraught after missing a penalty.

But just a week after his decision, Messi was convinced to change his mind and he returned to the international fold in September 2016. 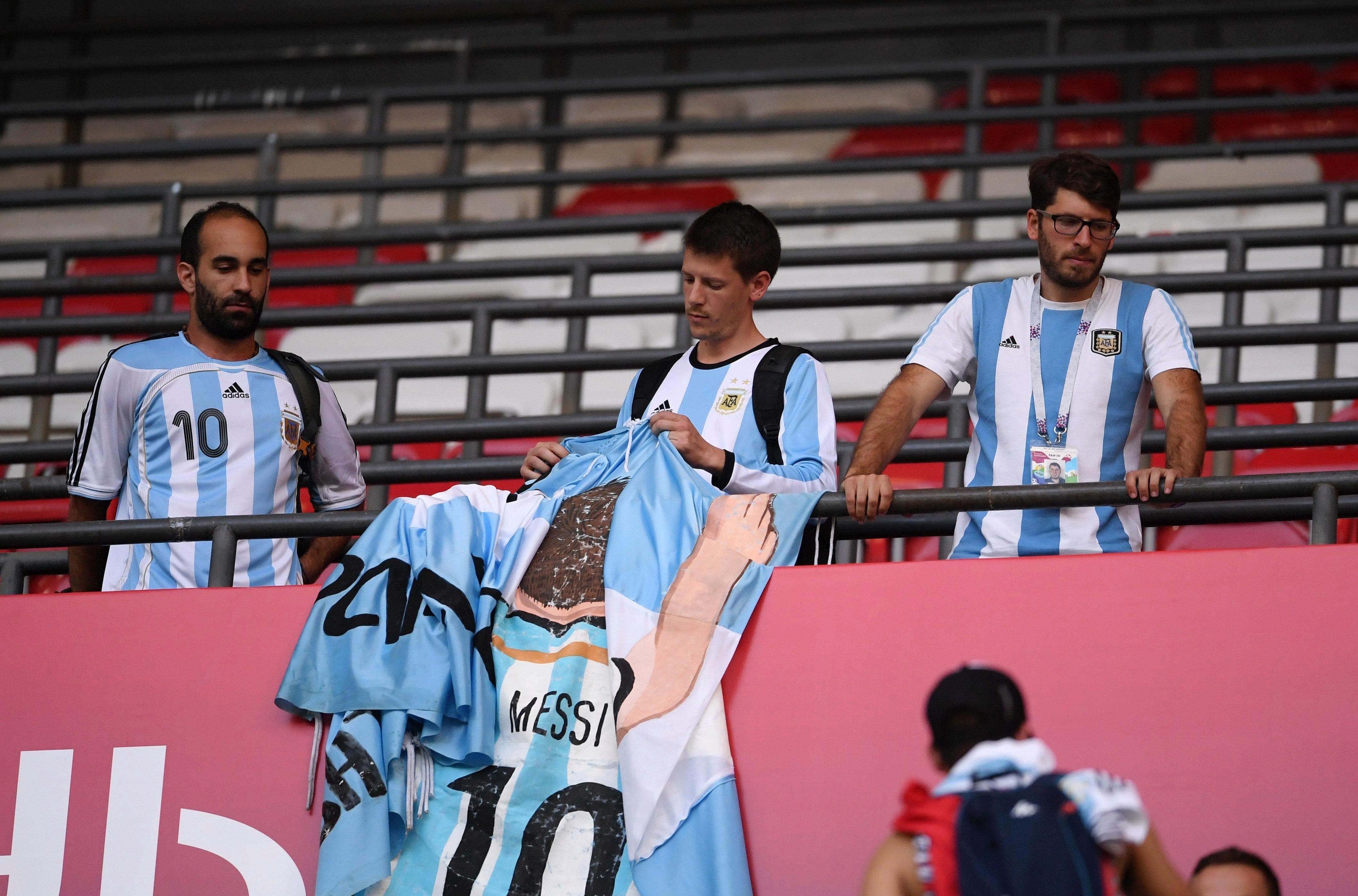