Hawthorn has signed delisted Saint Darren Minchington in a bid to stock their forward line with speed ahead of 2019.

The 24-year-old did not play a senior game in 2018 as he battled a series of injuries and the Saints delisted him at the end of the season after 28 games with the club. 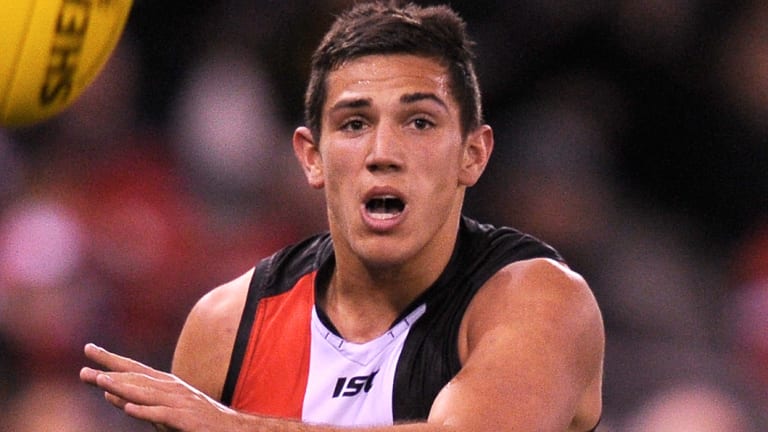 Blessed with pace, Minchington joined St Kilda via the rookie list in 2011 but was unable to cement a spot in the team under Alan Richardson with his biggest tally of senior games in one season coming in 2016 when he played 13 games.

Fairfax Media revealed last month that Hawthorn were interested in picking up Minchington as a delisted free agent and they did not waste any time signing him, lodging the paperwork with the AFL on the first day of the delisted free agency period.

Hawthorn added Chad Wingard, Tom Scully and Jack Scrimshaw to their list during the trade period while losing Ryan Burton to Port Adelaide and Taylor Duryea to the Western Bulldogs.