FORMER Arsenal player Nigel Winterburn is a big fan of Dusan Vlahovic and wants the striker to sign for The Gunners.

Arsenal are reportedly keen to sign the 21-year-old this month but Fiorentina are demanding £58million to let him go. 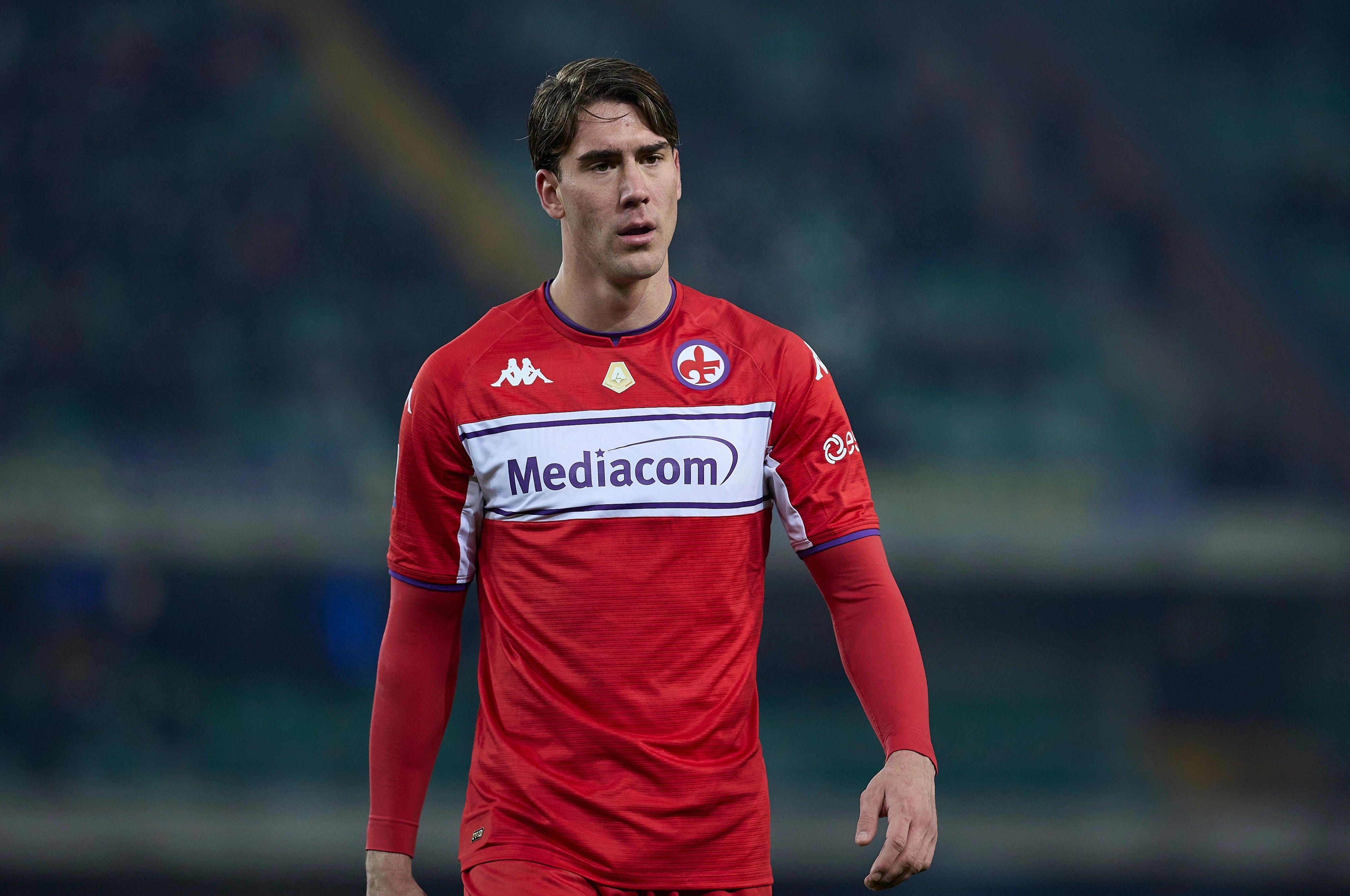 Vlahovic is also believed to want around £300,000 a week but Winterburn believes he could offer Mikel Arteta something different.

He told Paddy Power: “We’re being linked with a lot of young strikers but I do like Vlahovic from Fiorentina because he looks like he can offer something different.

"He scores all sorts of goals. He takes penalties, he scores from close range, and from the edge of the box. He’s left-footed and looks powerful and strong. There seems to be a big push from Arsenal and he’s the one name that keeps coming up.

"It will be interesting to see how that develops but like everything, if he does come to Arsenal, I’m only interested in what he does when he’s at our football club.

“He would be an interesting signing.”

“Regarding Dominic Calvert-Lewin and someone like Alexander Isak, we have to ask if they’ll improve Arsenal based on their goal scoring record.

"Those guys are obviously contracted to other clubs so it makes it difficult, but the question is: will they provide 20 goals a season? Because that’s what Arsenal need."

Arteta is eager to strengthen his squad this month and signing a striker could be a priority with Eddie Nketiah and Pierre-Emerick Aubameyang possibly moving on at the end of the season.

If The Gunners miss out on Vlahovic they could turn their attention to Calvert-Lewin or Real Sociedad star Isak.

And Arsenal have received a boost in their pursuit of Isak as Real Sociedad refuse to sell him to Barcelona.