HECTOR BELLERIN has reportedly made Arsenal aware of his desire to leave the club this summer.

The defender, 26, is being targeted by Inter Milan as a replacement for Achraf Hakimi, who joined PSG last week. 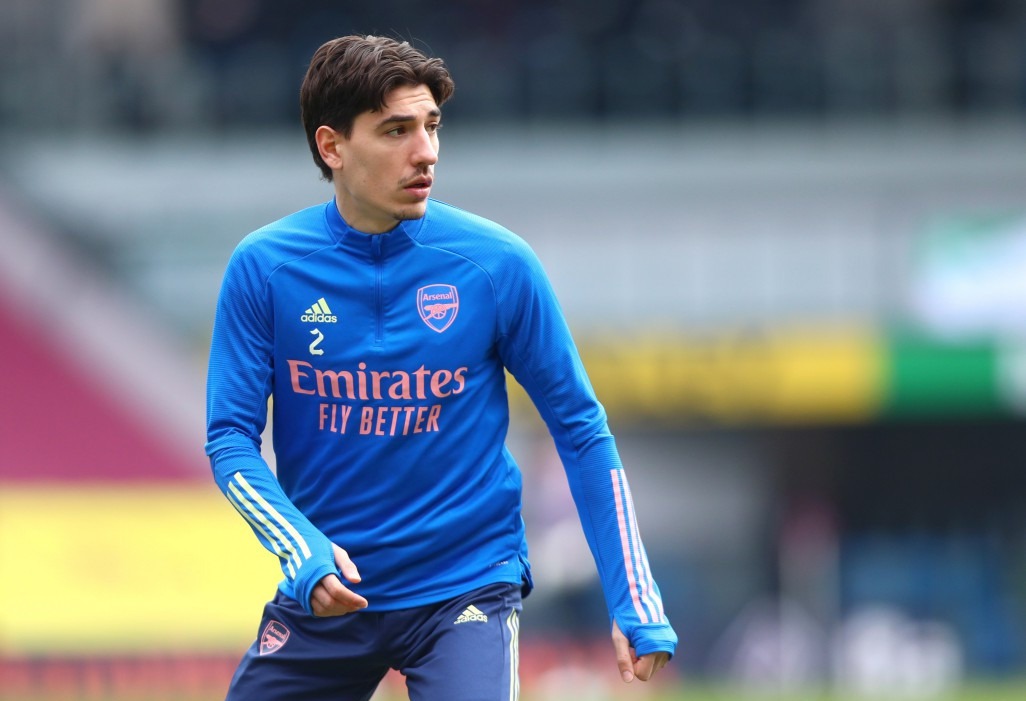 And now Bellerin is believed to have taken matters into his own hands by visiting Arsenal's offices to request a move, claims Gianluca Di Marzio.

Working out a transfer deal is proving a little complicated, however, as the two parties are not on the same page.

The Gunners are keen to strike a permanent exit for the Spaniard but Inter's financial situation does not allow for such a deal at present.

And while a loan move would appeal to both clubs, there is reportedly disagreement over including an obligation for Inter to sign Bellerin permanently next summer.

That fee could be between £17-£21million, but Inter are refusing to commit without knowing what their financial situation will look like this time next year.

And given the Serie A champions could switch focus to Netherlands and PSV right-back Denzel Dumfries, it seems Bellerin has tried to speed up his exit.

But Bellerin could also have different options to choose from this summer.

COMPETITION: WIN ONE OF FOUR SUPERCARS OR A DREAM CAR AND £100k IN CASH

Barcelona were linked with a move for their former player a few months ago.

And La Liga rivals Atletico Madrid also like the look of the full-back, and could sign Bellerin as a replacement for Kieran Trippier if he leaves.

The England right-back has been linked with a switch to Manchester United and Everton.