JORDAN HENDERSON claims Gareth Southgate is being rewarded for his tactical masterclasses.

England manager Southgate, along with assistant coach Steve Holland, has varied the team’s formations and line-ups for the five matches at Euro 2020. 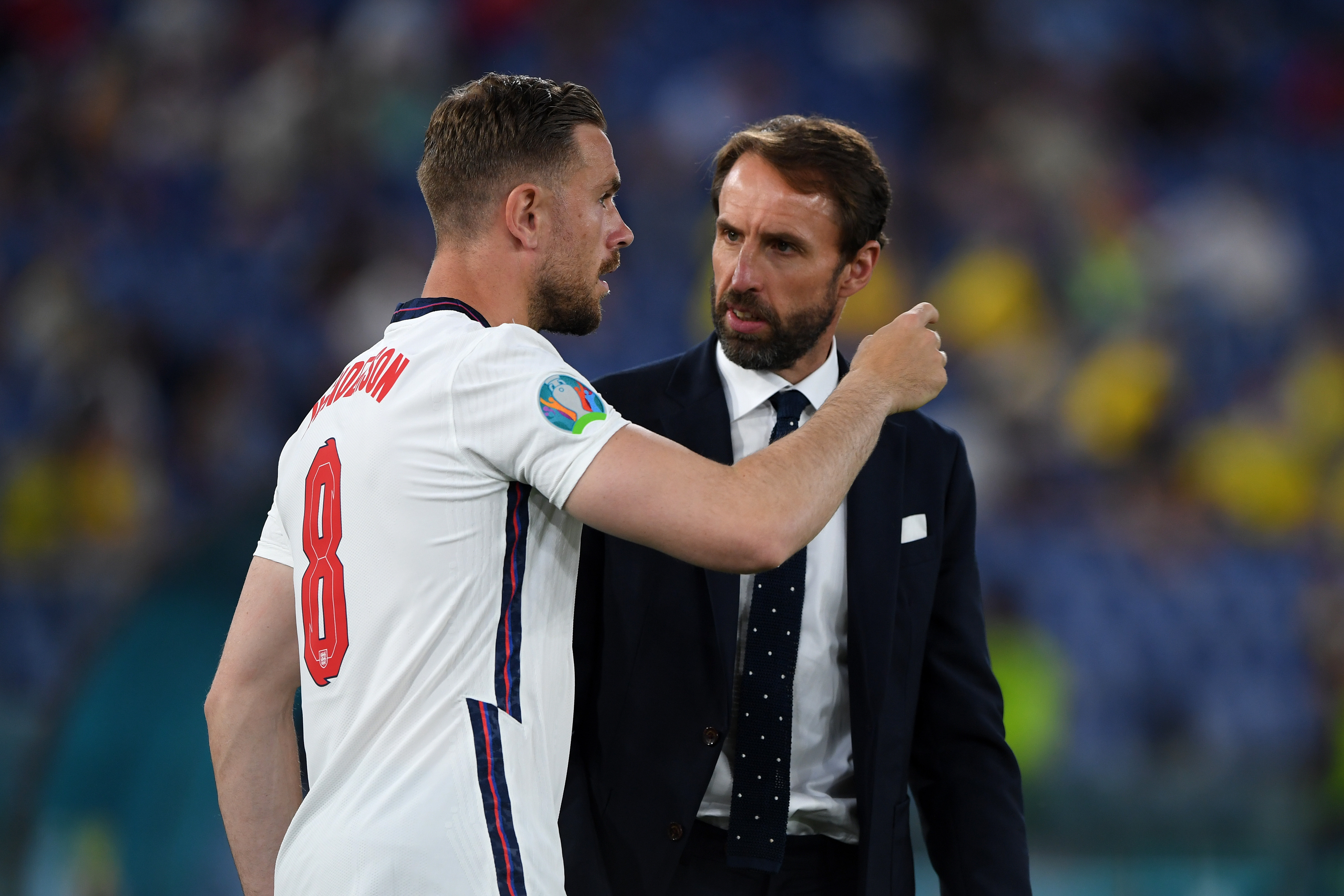 And after the Three Lions thrashed Ukraine 4-0 to set-up a semi-final with Denmark, Liverpool skipper Henderson said: “Gareth has created a great togetherness within the team and the group.

“He gives the senior players and the players a lot of responsibility to feel as though they can help not only when they are on the pitch but off the pitch.

“He has a good relationship with the players and he’s created a fantastic environment for us to go and work.

“But also tactically, he and Steve – as well as the other coaches – put in a lot of work on the training pitch to make sure we are set up correctly for whoever we are playing.

“Whatever formation that may be.

“A lot of work goes into set-plays and things as well.

“But you get your rewards for hard work and we’ve seen that in the last few weeks.

“Obviously in the last World Cup as well.”

Henderson also believes the best is yet to come from this team.

Scorer of his first England goal against Ukraine, he added: “We are progressing, we are getting better as a team.

“We still haven’t achieved anything yet so we need to keep our feet on the ground and focus on the next game and that’s the most important one.

“There’s a big game coming up on Wednesday and all the focus will be on that to try and get into the final.”