HERTHA BERLIN star Jean-Paul Boetius has been ruled out for the foreseeable future – after doctors found he has a testicular tumour. 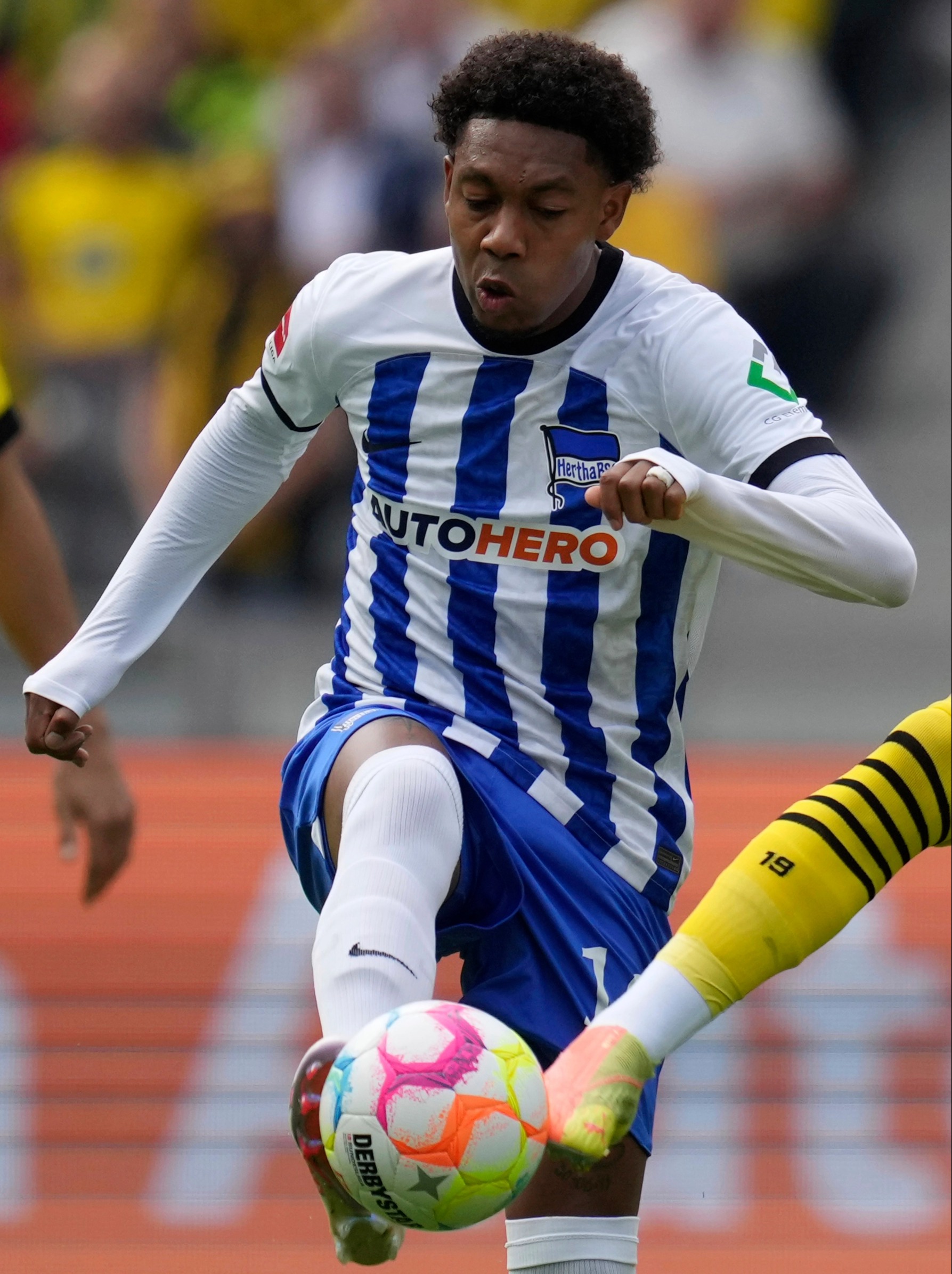 Holland winger Boetius had only joined the German club from Bundesliga rivals Mainz during the summer.

But the 28-year-old is set to miss the majority of the season after undergoing life-saving surgery..

Hertha announced: "Jean-Paul Boetius has been diagnosed with a testicular tumour following the results of a urological test.

"He will be out for the foreseeable future. 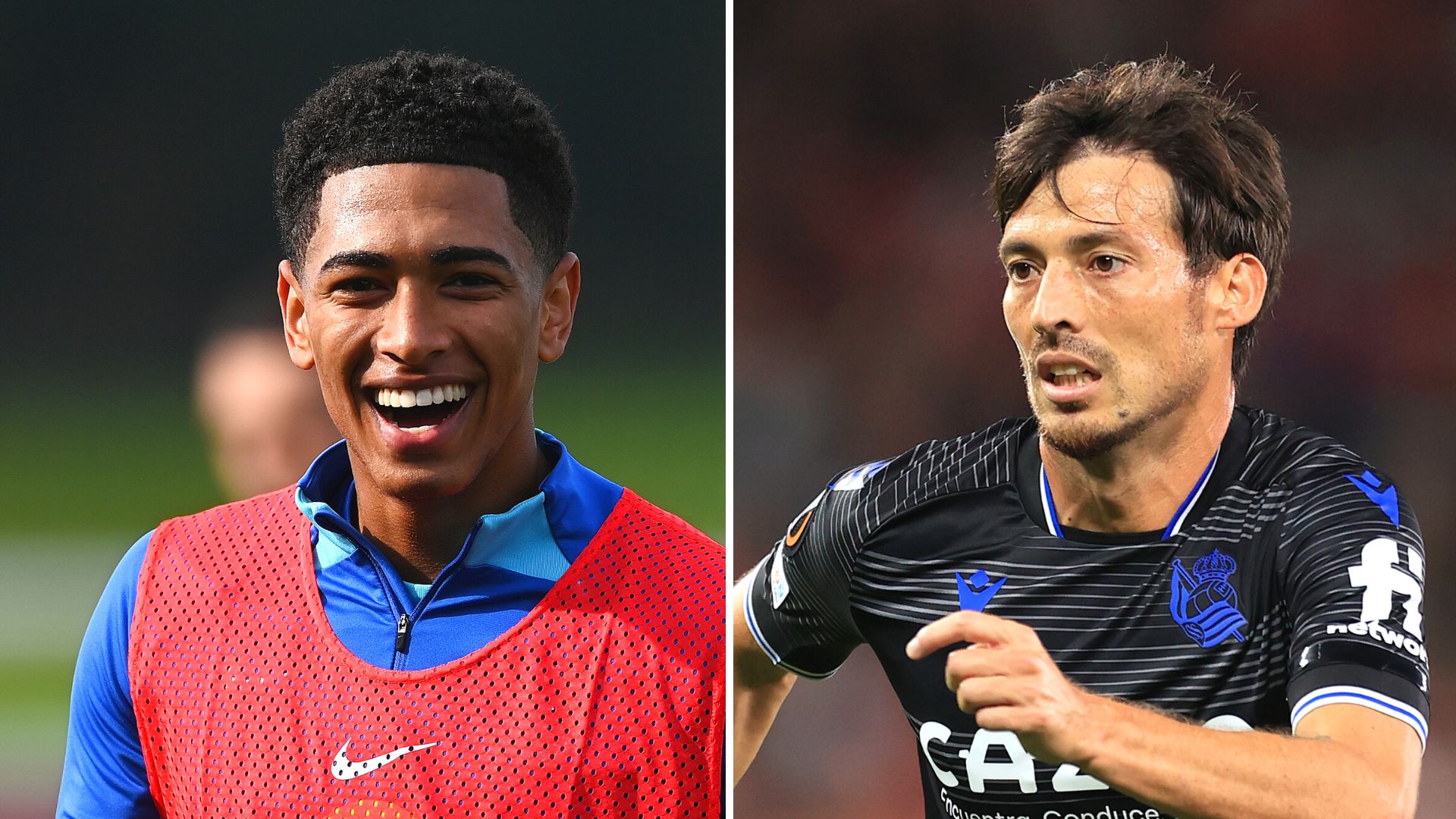 Latest updates plus how to watch KSI’s football extravaganza

"The club will provide further information on Boetius' recovery in due course.  Until then we ask that everyone respects Jean-Paul's privacy during his recovery."

Hertha sporting director Fredi Bobic added: "As tough as it is to hear at first, we are full of hope that Jean-Paul will be able to recover and return to us as soon as possible.

"He will receive our full support until he returns.  The Hertha family are by his side, and wish him all the best."

Latest updates plus how to watch KSI's football extravaganza

He also played for Basel, winning the Swiss Super League title in 2016, and Belgian club Genk.

His cousin is now-retired midfielder Urby Emanuelson, 36, who has had spells with Fulham and Sheffield Wednesday.

Boetius won 33 caps for Holland at various age levels, including one senior appearance in 2014.

And midfield pal Richter bravely opened up about his own battles recently- revealing es froze his sperm to ensure he can have kids in the future.

Richter, 24, received the devastating cancer diagnosis in July, but the tumour was identified early enough that it could be removed by surgery, with the player not needing chemotherapy.