The violent moment came just 19 minutes into the clash at the Allianz Stadium in Sydney. 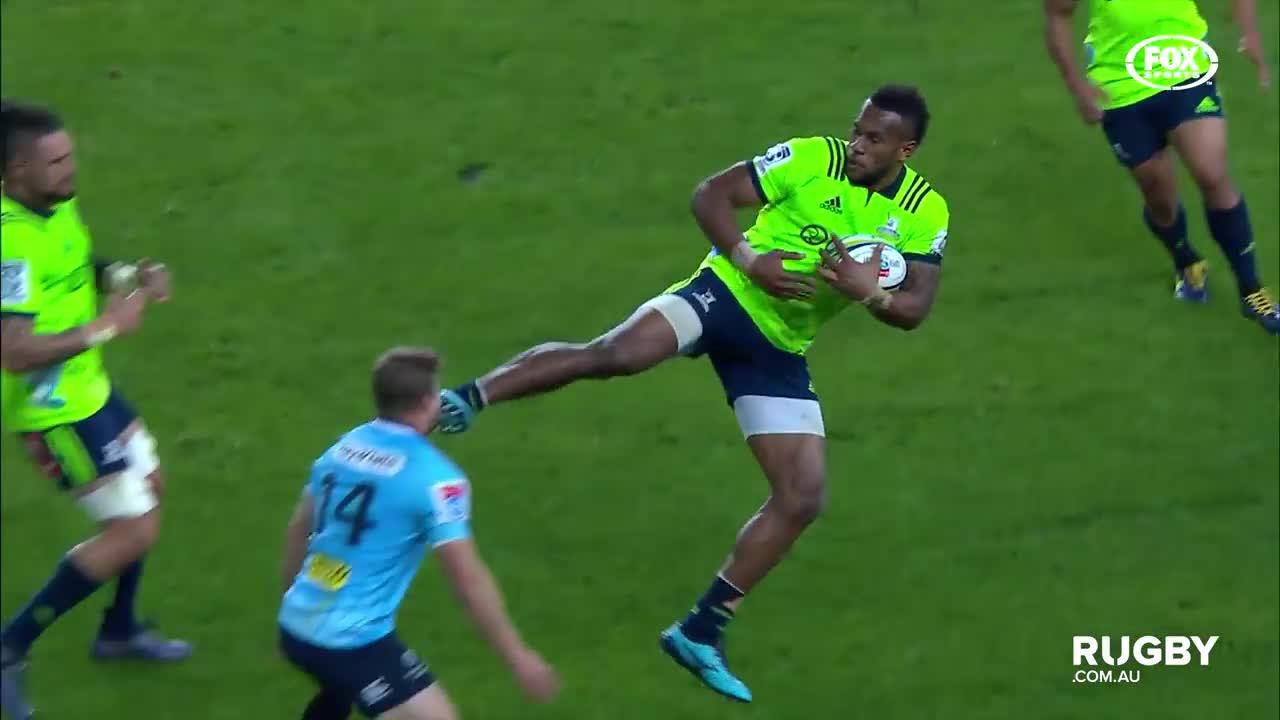 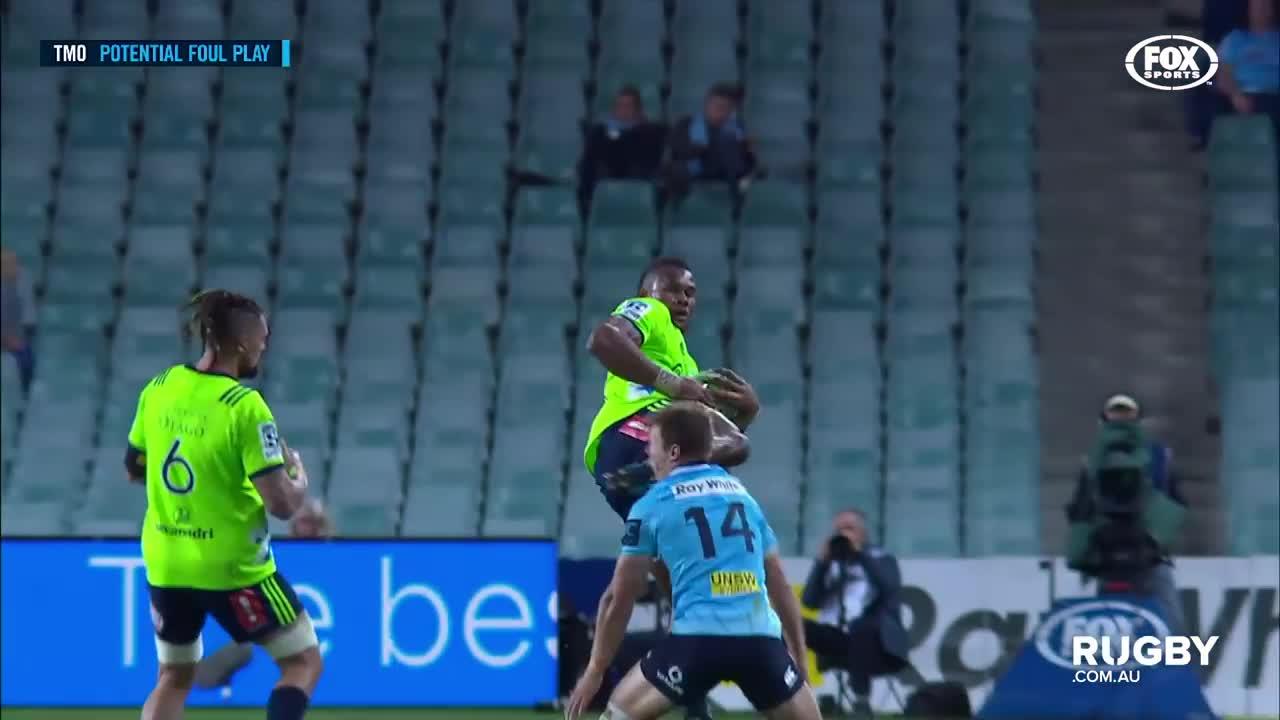 Nabura was dismissed after jumping to retrieve the ball before extending his leg and brutally smashing Clark right on the jaw as he landed.

Despite suffering the blow, Clark showed his steel and continued to play on before the referee stopped play to call for assistance from his TV official.

And that was when he was informed that “deliberate action by the player in the air to put his foot in front of him”.

The sending off of Nabura would prove to be costly for his side. 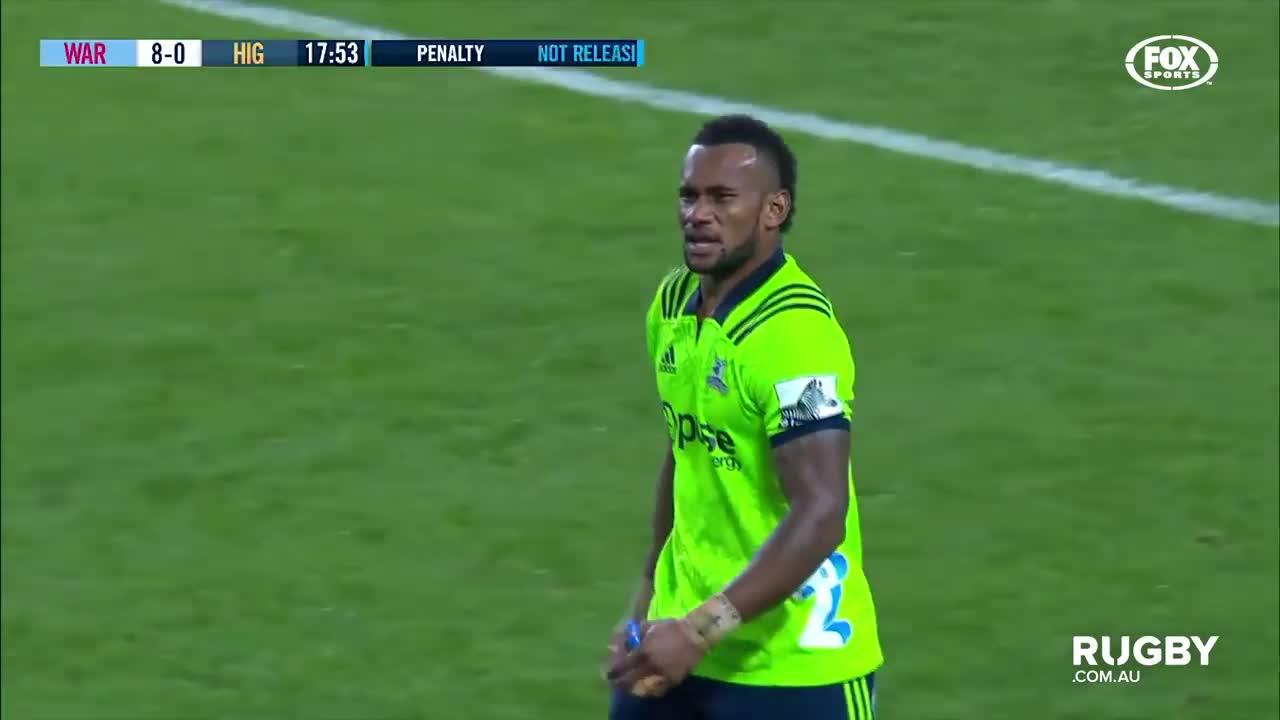 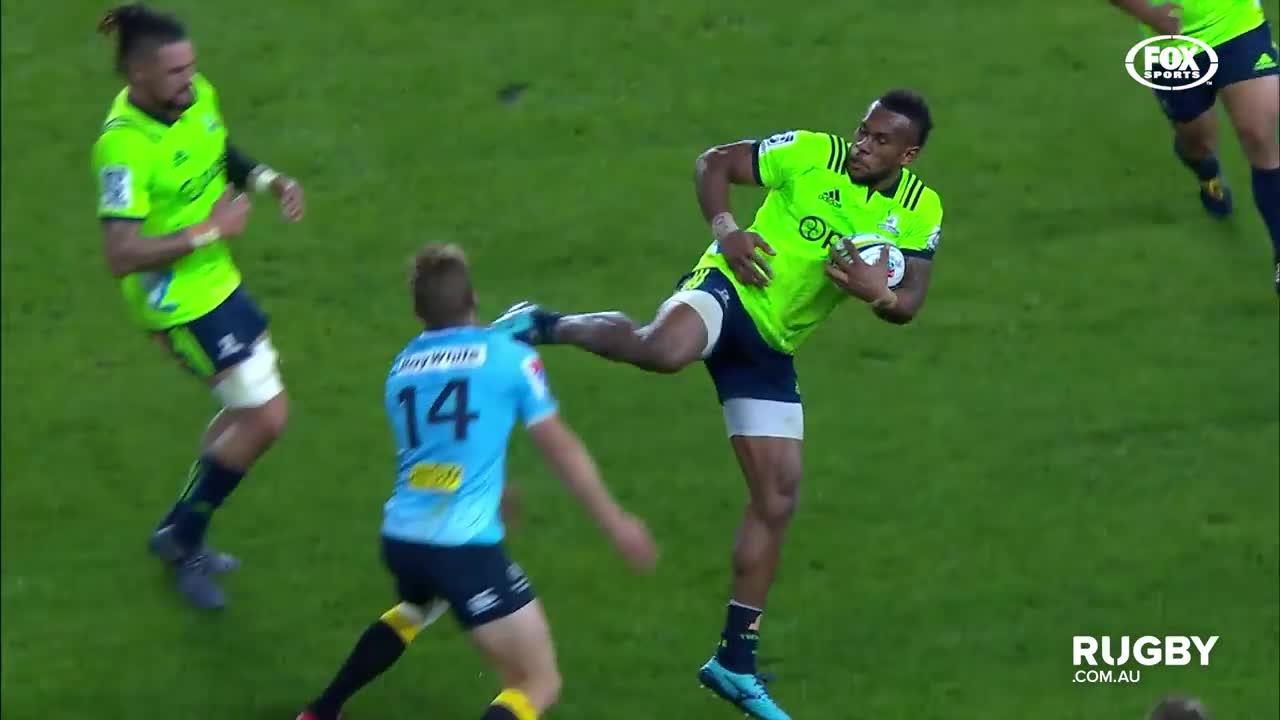 The New South Wales Waratahs went on to thump the Highlanders 41-12 and end a 40-match losing streak by Aussie sides against those from New Zealand.

Israel Folau and Taqele Naiyaravoro both scored tries in the victory.

Waratahs skipper Michael Hooper said it was “frustrating” hearing about the unwanted record “all the time”.

After the victory he said: “It was an 80-minute performance, and our discipline was there.”

The result means the Highlanders slip further behind the Crusaders and Hurricanes at the top of the New Zealand conference.

Yesterday’s win was Waratahs' first over the Highlanders since 2014 and ensures they keep top spot at the top of the Australian conference. 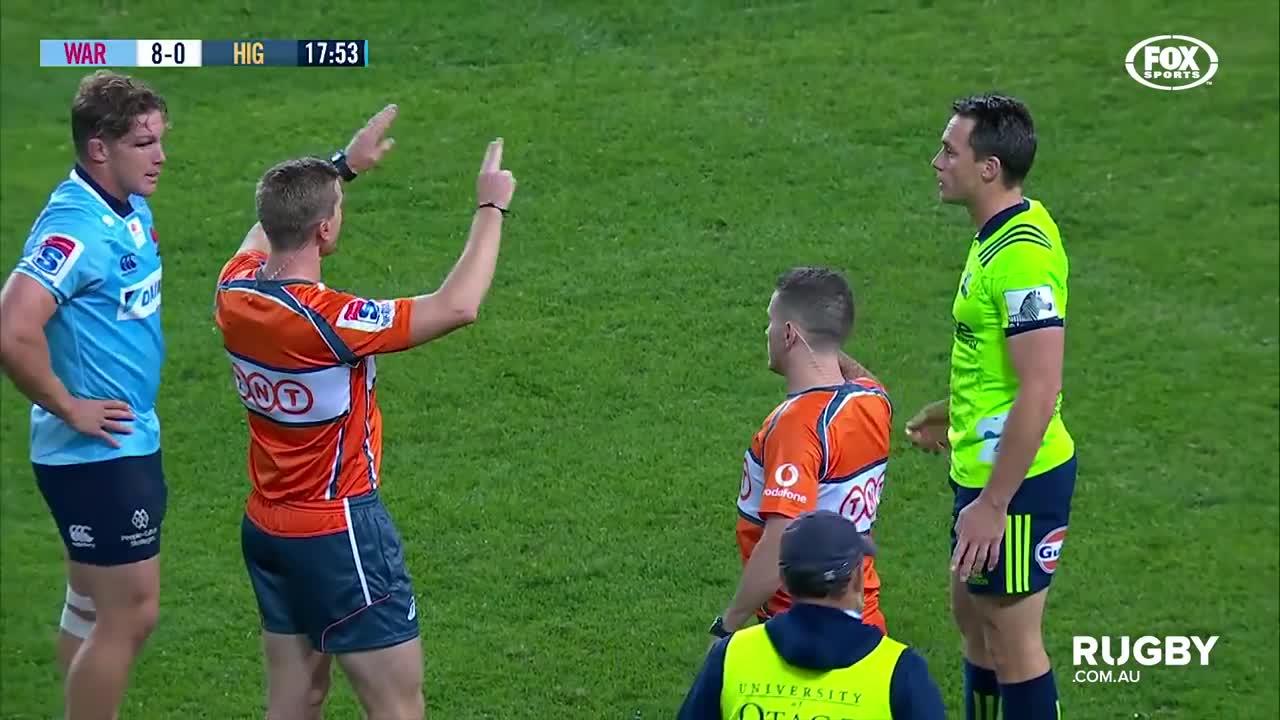