WHAT a year it has been for Oisin Murphy.

Champion Jockey, big race glory at home and abroad, and now a recognisable name across the globe. 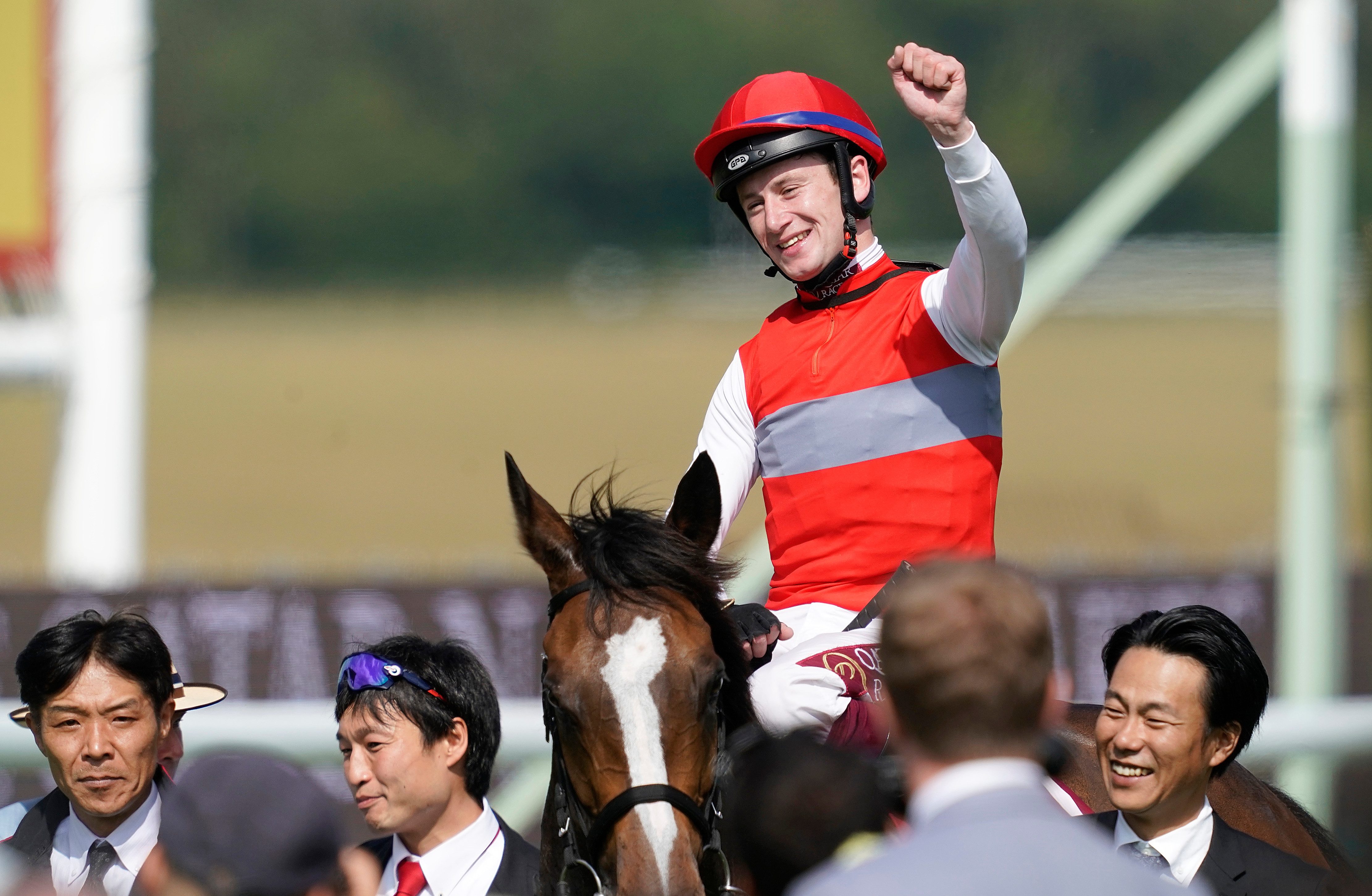 Long gone are the days of riding out for uncle Jim Culloty and Tommy Stack in Ireland.

Murphy is now a man in demand and looking to cap off a season of all seasons with a winner at tomorrow’s huge Sha Tin HKIR meeting.

He will ride his beloved Deirdre in the Hong Kong Vase and then Japanese star Persian Knight in the Mile.

Both are already Group 1 winners and it shows the impact Murphy has made in this part of the world that he is trusted with the ride on two of their best.

Murphy said: “Every Group 1 is important but Deirdre is obviously a special horse to me for a few reasons.

“She’s very talented and a mile-and-a-half around Sha Tin should suit her perfectly.

“Persian Knight ran very well on his last start when I rode him in the Japanese Mile Championship.

“I’m pleased with his draw as he’s next to Beauty Generation and to be honest I'm equally excited about riding him as I am Deirdre, which says quite a bit.” 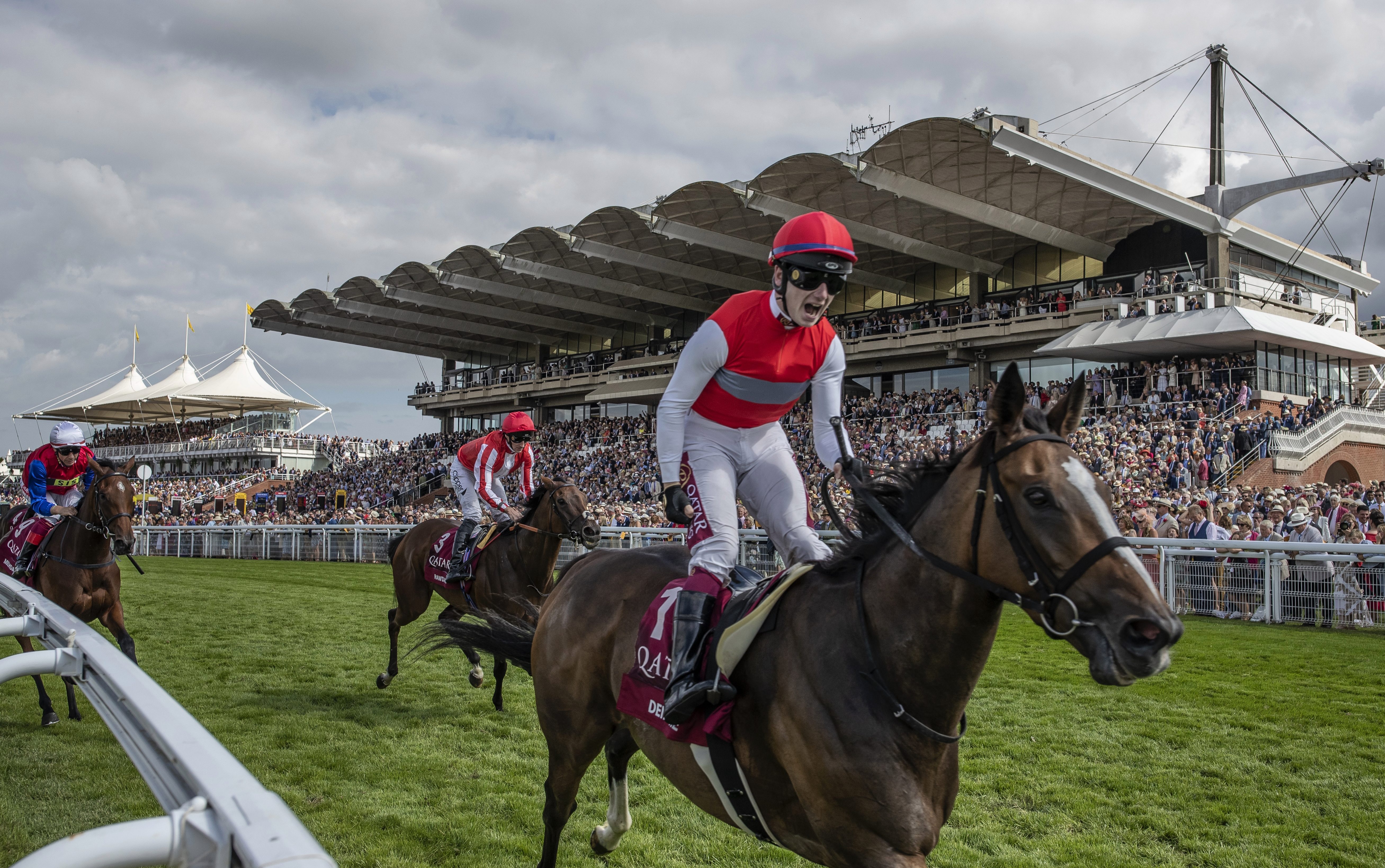 Murphy rode in the International Jockey’s Championship at Happy Valley earlier in the week.

His name now sits alongside those on a regular basis and the Irishman is clearly comfortable in the big time.

“There’s a lot of noise at the tracks with a brilliant atmosphere and as it’s so different it’s nice to ride at places as it’s a change of scenery and I enjoy riding in Hong Kong.

“But I ride with the best jockeys in the world week in, week out so I wouldn’t say it’s any different coming up against specific riders.

“The competition is great across the board but I wouldn’t say the feeling is much different from any big Saturday or Sunday, riding back in Britain.”

Murphy started 2019 with a bang and became Champion Jockey at a canter as Danny Tudhope and Silvestre De Sousa relented.

But the miles in the car and the long days don’t come easy for such a sustained period and Murphy says he may take things slightly easier next season.

He continued: “I tried really, really hard to become Champion Jockey and I was very lucky to receive so much support throughout.

“But I think I rode for more trainers than anyone else which summed up the season I had.

“I’m going to have to weigh up what I do next season. I ride 12 months of the year and don’t take any time off.

“In the British season I had 1120 rides, but people forget I did plenty of double meetings and was in France and Germany riding a lot too.

“It’s certainly something I need to give some thought to still.”