The German 30-year-old admitted he is "not annoyed" by rumours of a summer switch to the Premier League. 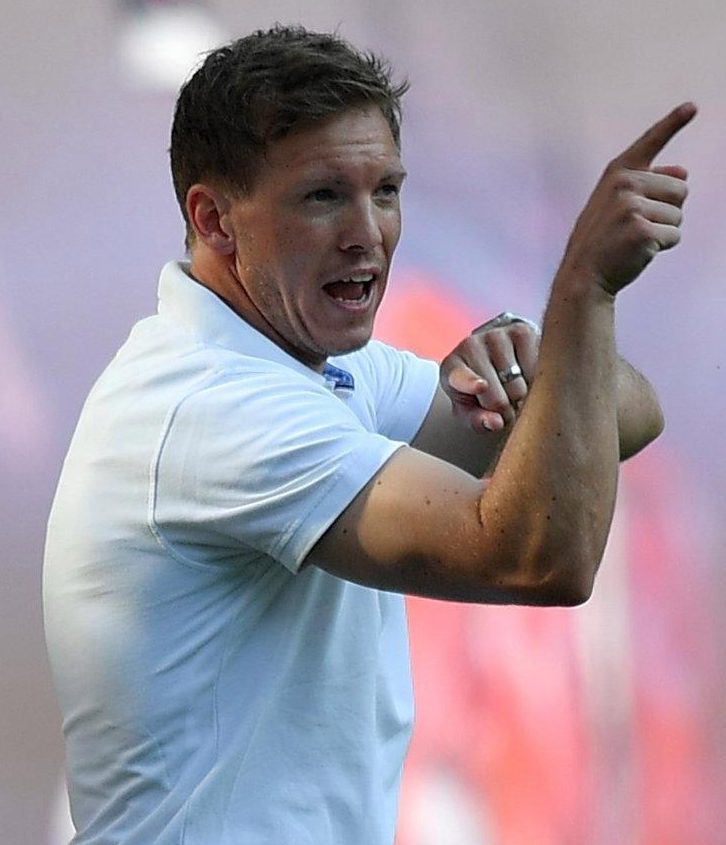 Nagelsmann, the youngest ever Bundesliga manager when he took over Hoffenheim in 2016,  reportedly interested champions Bayern Munich earlier this season.

He knows Arsene Wenger is leaving the Gunners this summer, while under-fire Blues boss Antonio Conte only has the FA Cup final against Manchester United to play for following today's 2-0 win over Southampton.

Chelsea and Arsenal look set to finish a disappointing fifth and sixth respectively.

But Nagelsmann is trying to play down speculation he will swap his sixth-placed German top-flight side for a London giant. 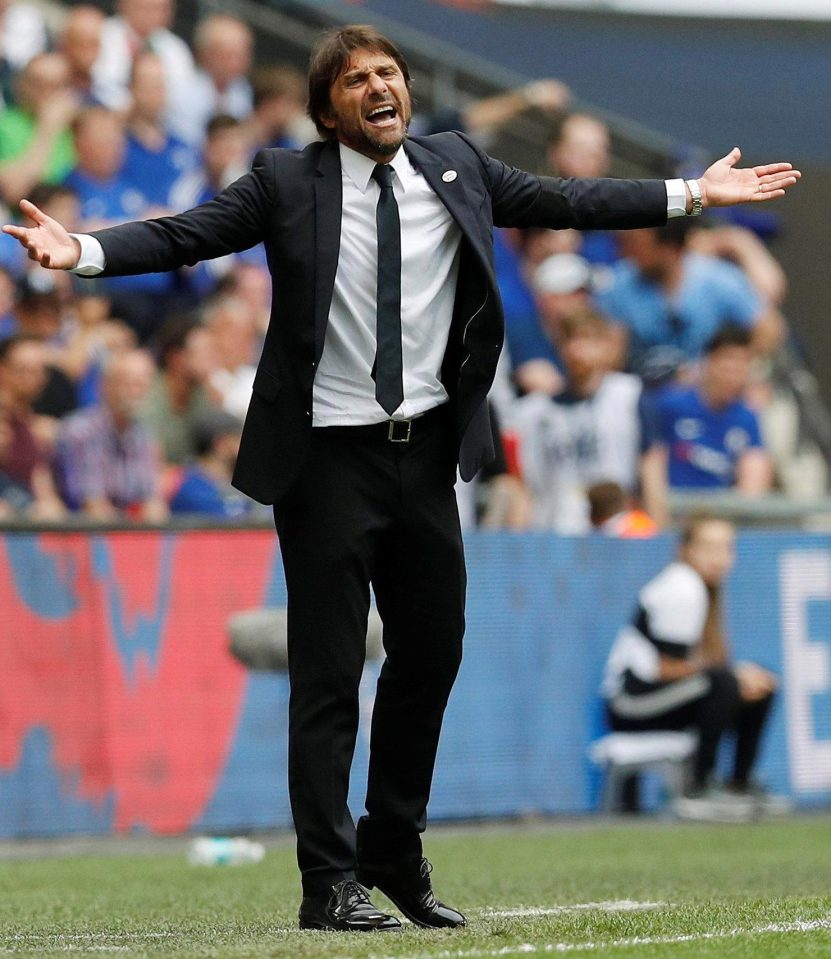 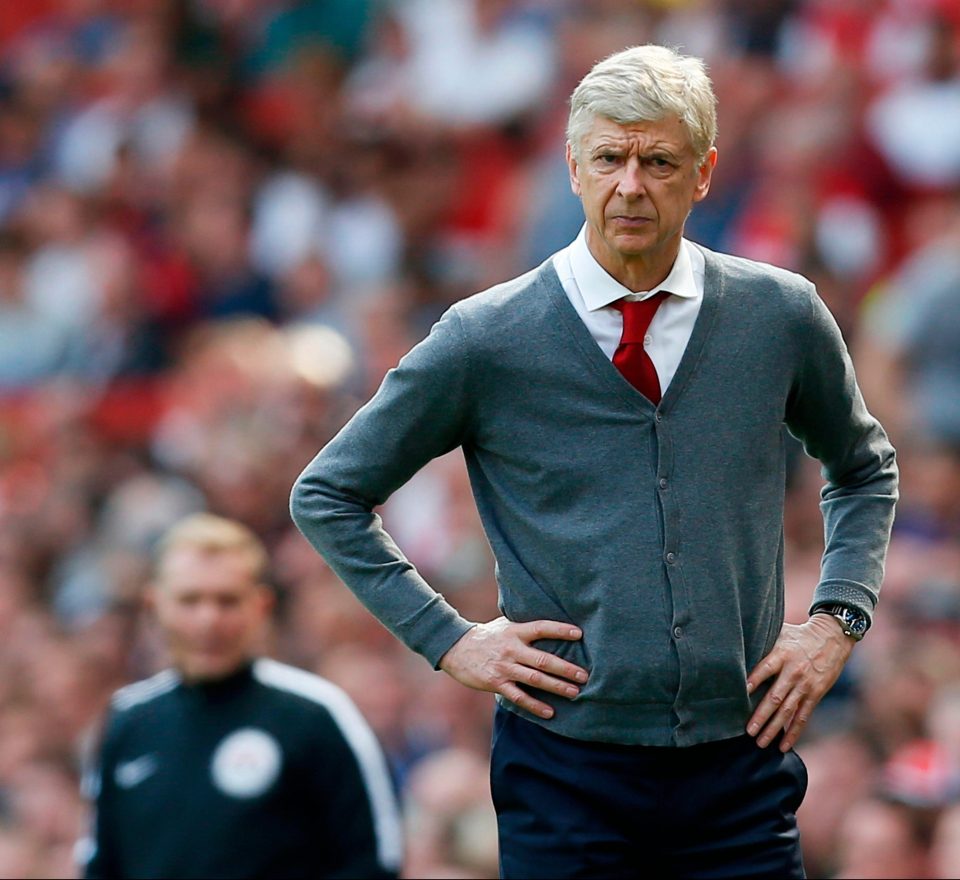 He told Sky On Demand: "I'm not annoyed by the discussions. I focus on myself and my team."

In fact, he even doubts if he is on the radar of Chelsea and Arsenal.

Nagelsmann's playing career was ended by knee injuries at Under-19 level.

He began as a centre-back with 1860 Munich before retiring in 2008 when with Augsburg, where he went on to briefly coach under Thomas Tuchel.

Hoffenheim is his first job as a manager. 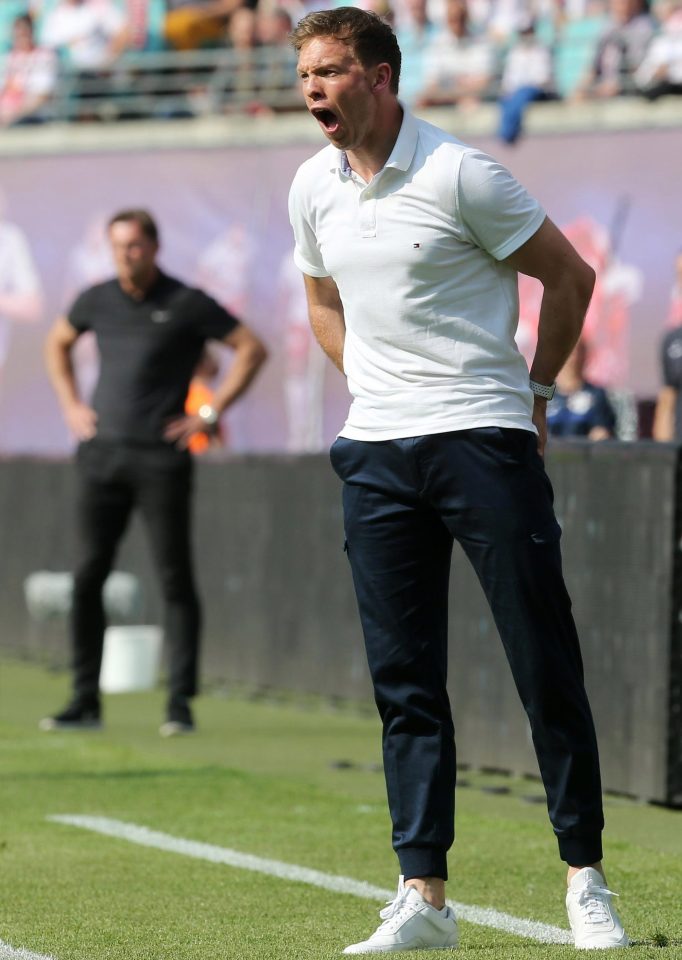 Wenger, meanwhile, insists he was happy with the reaction of Gunners fans at today's 4-1 win over West Ham, two days after his impending exit was revealed.

The Frenchman said: "The applause and tributes was nice. You want your fans to be happy.

"If sometimes I can be happy as well that is good, so overall if you can combine both that's good."

But ex-Monaco boss Wenger refused to say if he would manage another club or if he would ever take a future role with the Gunners.