HOLLAND are taking on Austria in a huge Euro 2020 match.

The Dutch missed out on qualification for the last European Championship and World Cup so will be desperate to make this one count. 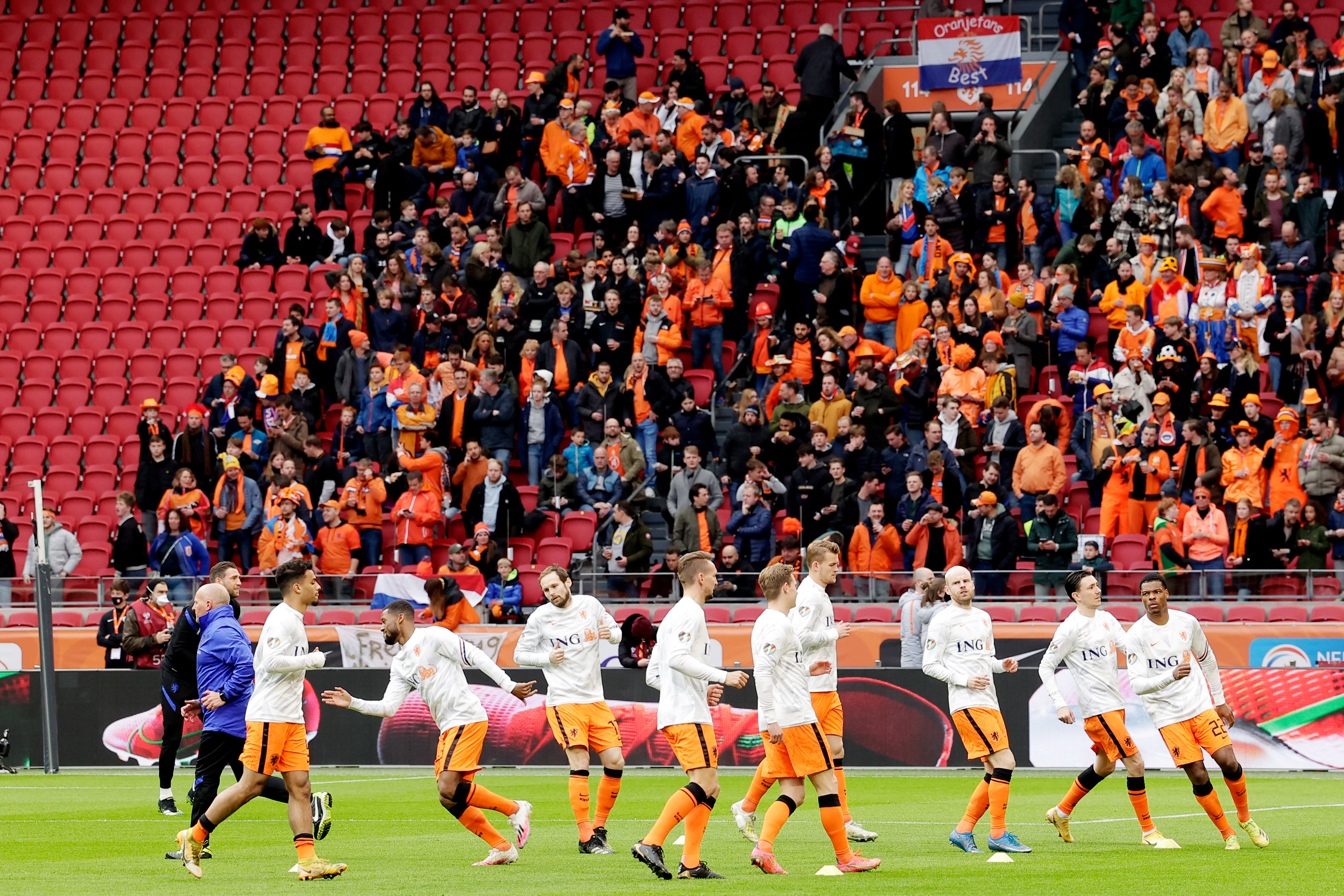 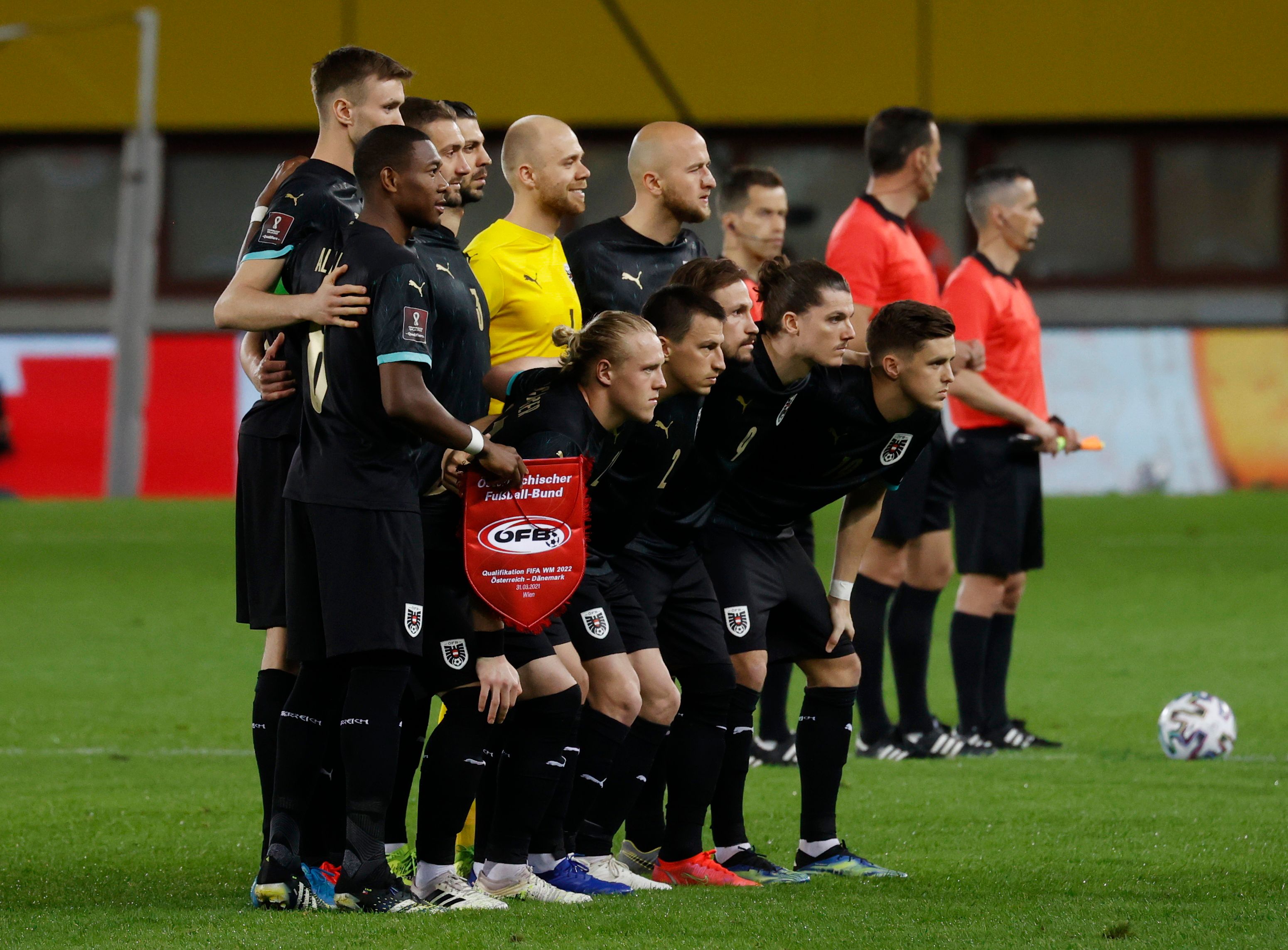 Frank de Boer is at the helm for the Oranje after Ronald Koeman, who guided them to the Euros, left for Barcelona.

Austria meanwhile will be looking to improve on a disappointing Euro 2016 which saw them finish bottom of the group.

What time does Holland vs Austria kick off?

What TV channel is Holland vs Austria on and can I live stream it?

Can I watch Holland vs Austria for free?