Russian heavyweight Sergei Kharitonov, 38, was on his way to watch a Bellator 208 fight in New York when the accident happened. 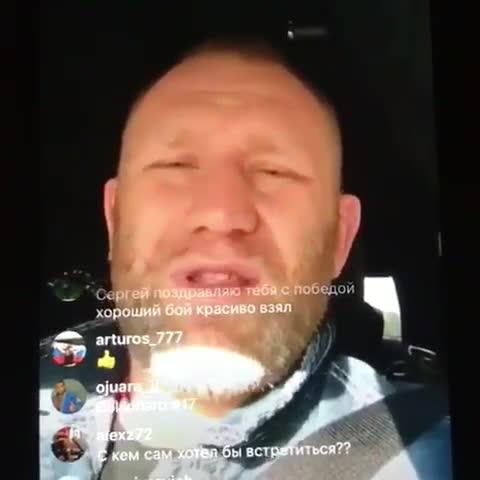 The former kickboxer decided to start a live stream as he made his way to watch Fedor Emelianenko take on Chael Sonnen.

Kharitonov was keen to discuss the future with his fans following his impressive win over American Roy Nelson.

But the sound of screeching tyres was heard before the stream came to an abrupt end.

Local media sources have reported that the airbags deployed and struck the 38-year-old in the head. 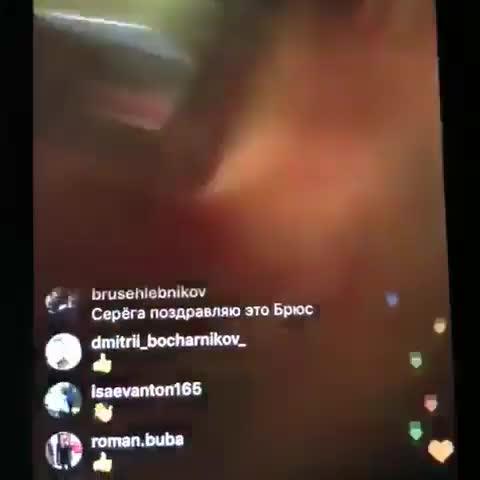 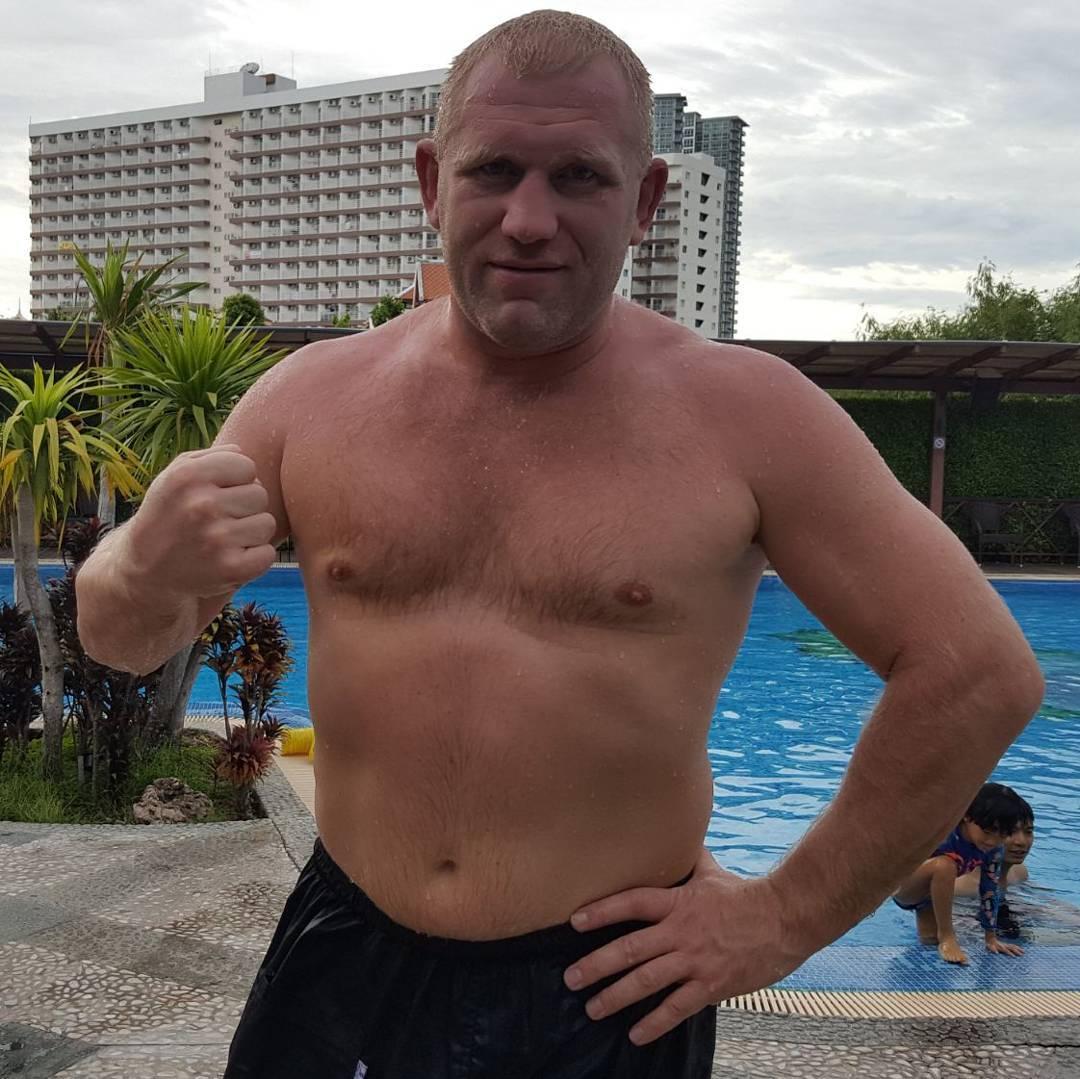 Following the incident, Kharitonov was quick to clarify that he was a passenger in the car and was not driving at the time.

He uploaded a separate video explaining this, which was captioned: "Do not slander, I sat next to the driver."

The Bellator fighter did not go into detail, but went on to blame "drunk thugs" for the crash.

After the incident, he confirmed: "We were on our way to the Bellator tournament and got in a car crash. 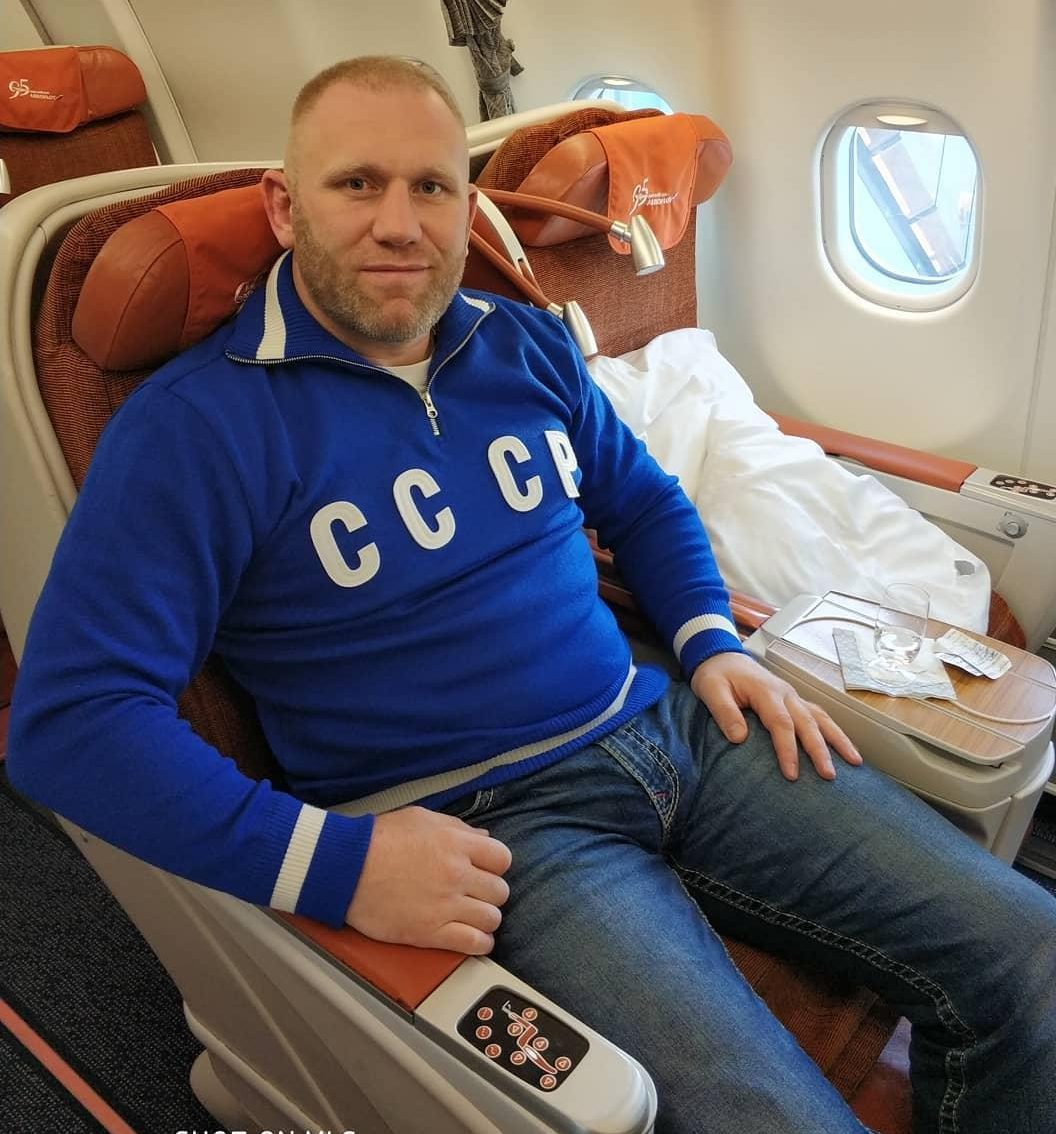 "We're ok, only got some bumps and bruises."

Kharitonov, who has lost just one of his past 12 MMA fights, has racked up over 48,000 followers on Instagram.

Following his win over Nelson, the Russian declared: "If Bellator put somebody [in front of me], I will fight with anybody." 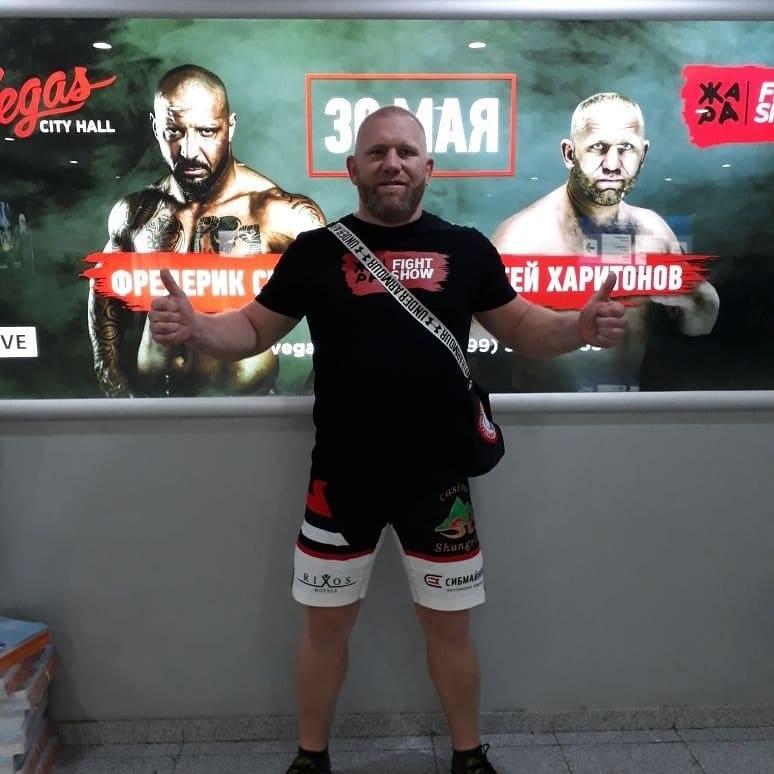