OFFICIAL ratings play an important part in Tuesday’s big race with 158 the lowest your fancy should be. 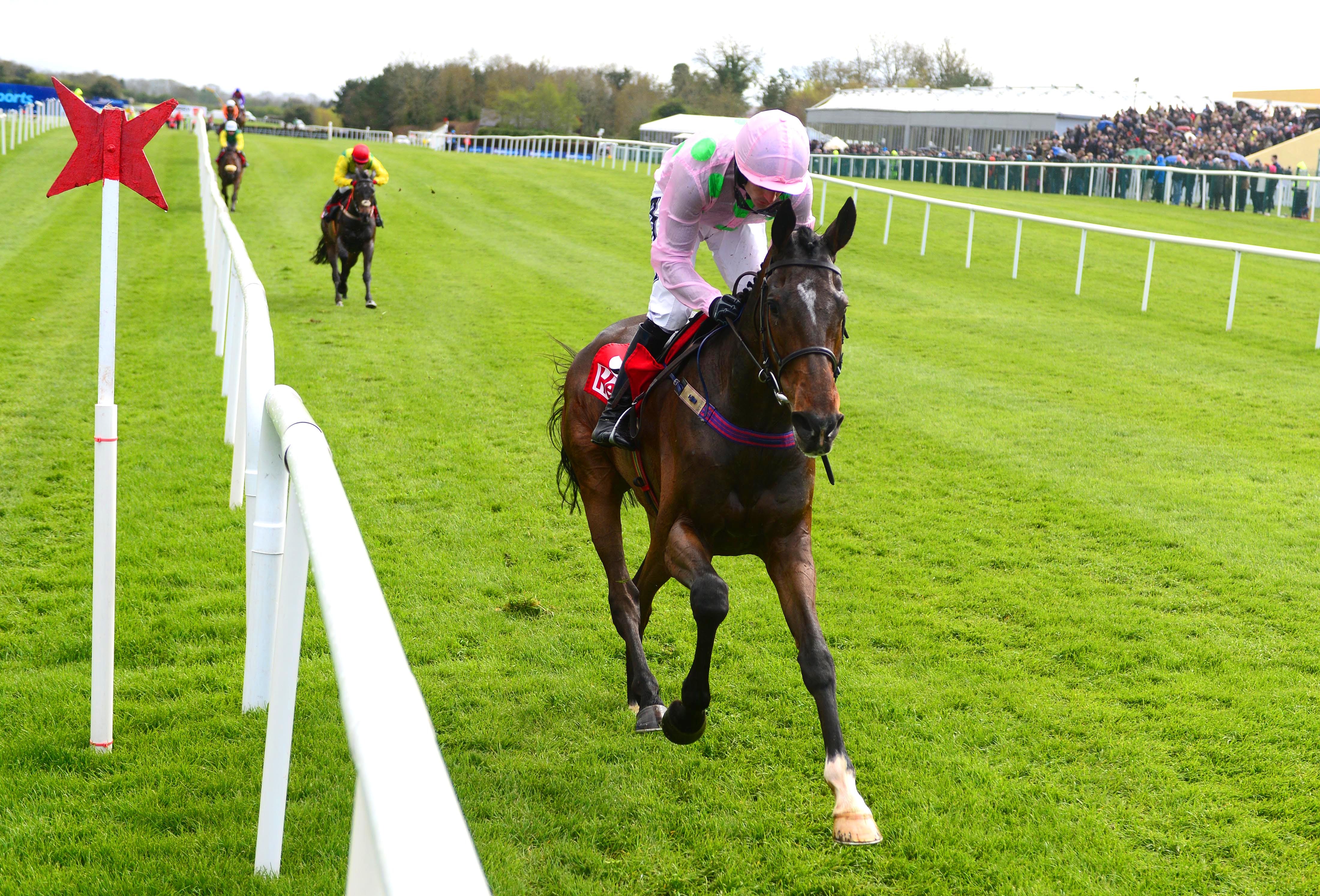 That is not good for Castlegrace Paddy, Hell’s Kitchen and Ordinary World who fall short on that score.

This has not been a race for horses coming back from a break which is a concern for Great Field who has been off the track for 124 days.

So we are quickly down to a shootout between MIN and Un De Sceaux.

The killer blow for Un De Sceaux is thanks to him finishing just fifth at Cheltenham last time out.

That may not have been a bad run in the prestigious Ryanair Chase but none of the past 10 winners of this had been out of the first four last time out. In fact, seven Champion Chase victors scored on their most recent run.

Min has another major tick in having won at Aintree last time out.

Three of the past 10 winners were last sighted at Liverpool from just 14 runners and backing them all has generated a small profit. Min can add to that tally today.

NONE of the past 10 winners of this Grade 1 were aged older than eight, which is a worry for Articulum.

Finishing outside the first five last time out is a negative too, so Drovers Lane appears to have a mountain to climb.

You ideally need to have run within the past 40 days or so which means Getabird is overlooked.

Four of the past five winners of this were rated at least in the 150s by the handicapper. That spells bad news for Chris’s Dream and Discorama who are too low. 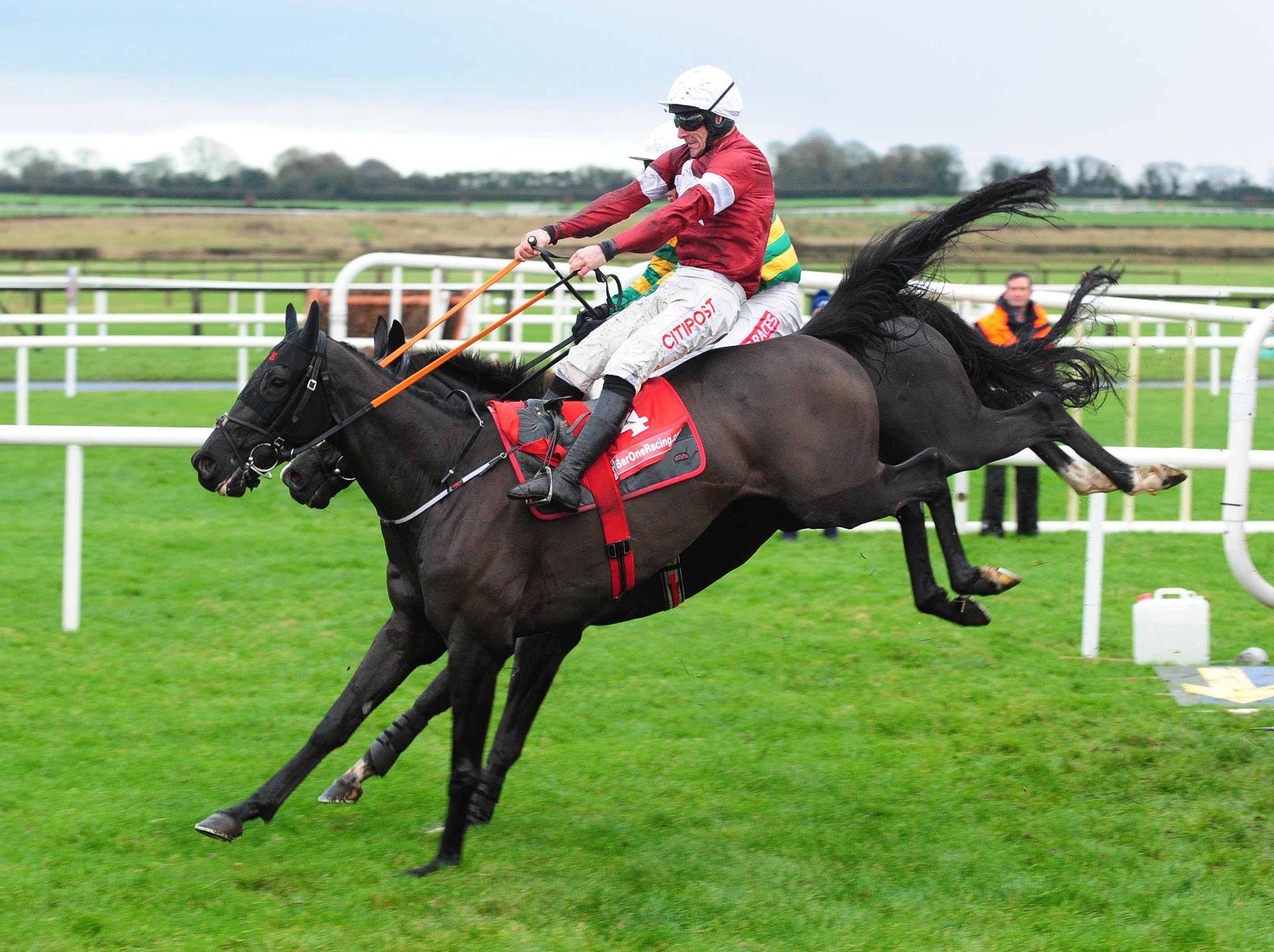 That leaves us with a three-horse shortlist of Delta Work, A Plus Tard and Winter Escape.

Winter Escape looks to have a bit to find on the official ratings with the other two.

Of those, we just lean towards DELTA WORK.

Only four horses with a previous win over the 3m trip have run in this race in the past decade and two of them won.

That bodes well for Gordon Elliott’s six-year-old who scored over this distance at Leopardstown before his good third in the RSA Chase at Cheltenham last time out. The yard won this last year which is another positive trend.