The legendary Arsenal captain claimed the Cameroonian defender "took a dislike" to him after he joined the Gunners in 2000. 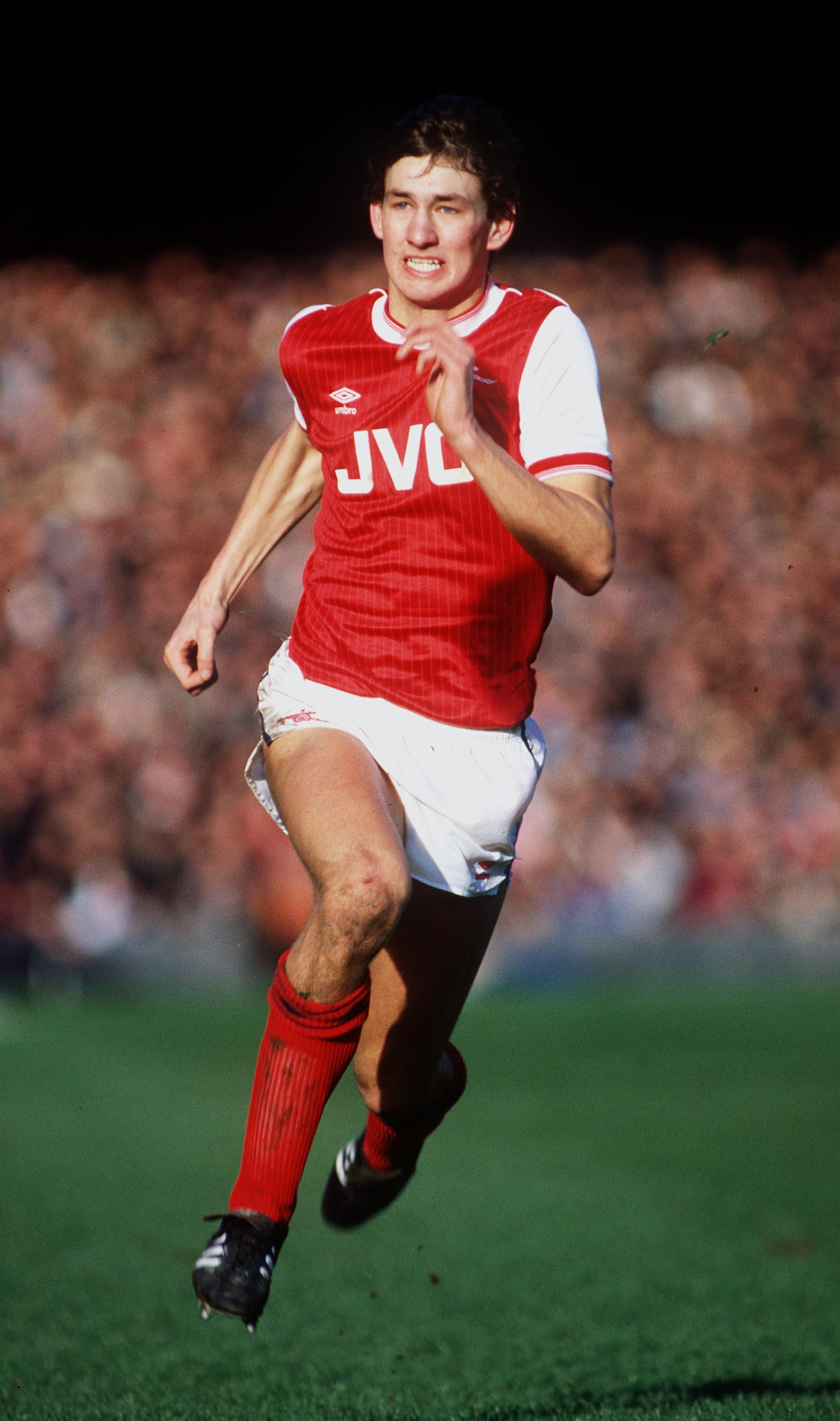 Former goalkeeper Seaman stepped in and demanded that the ex-Mallorca star showed some more respect for the skipper.

Speaking on the club website, Adams explained: "I remember a story which illustrated that where I kind of fell out with Lauren when he came to the club.

"For some reason he took a dislike to me and David Seaman came in and told him to show me some respect. It was nice to police it anyway.

"At that point I had so much respect from everybody, and my own colonels and police to look after the squad and the environment on a daily basis. 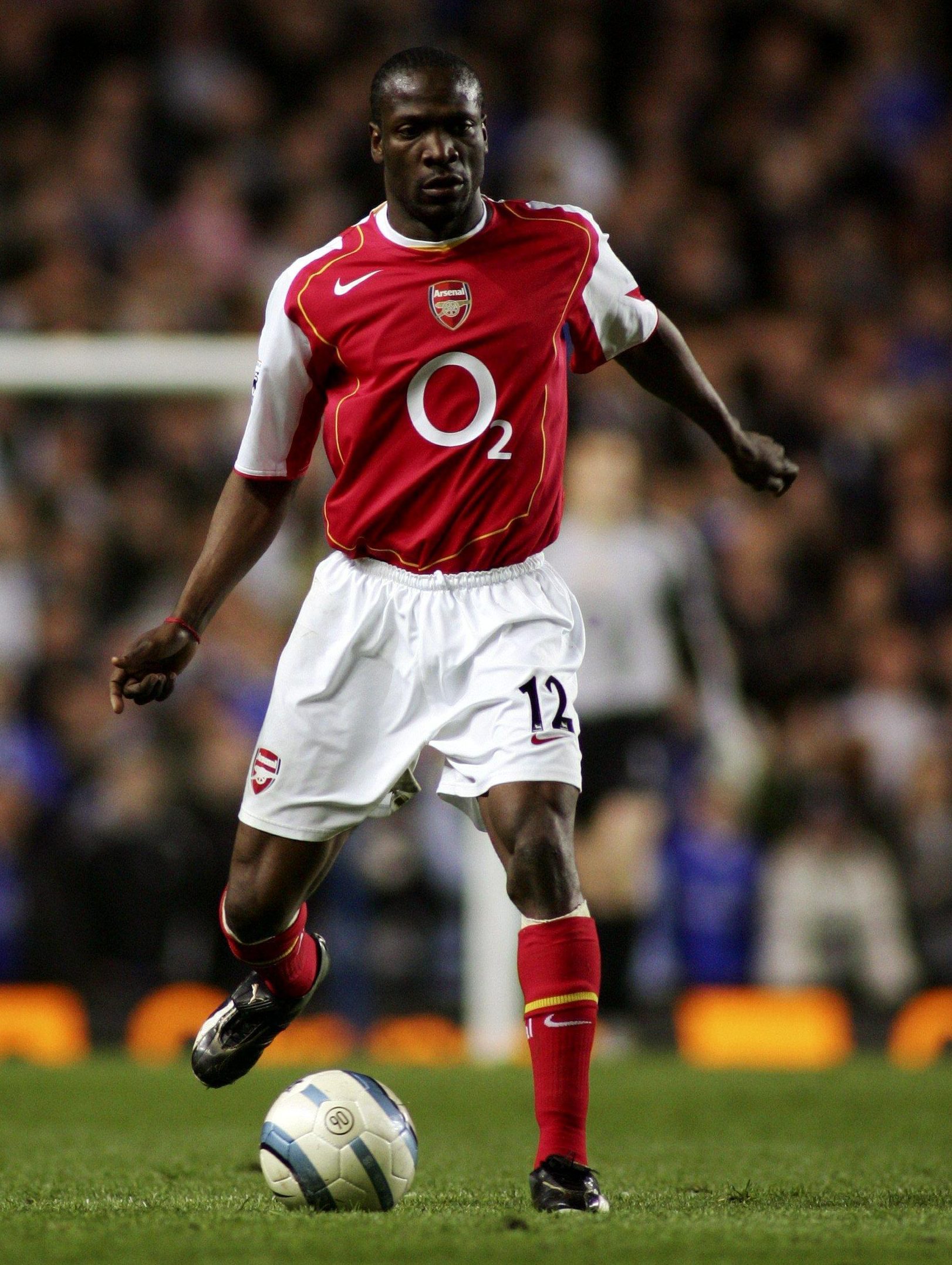 "It was about passing those values of the club to the next generation."

They went on to form a formidable partnership in defence and they lifted the FA Cup trophy together before Adams retired in 2002.

Lauren made 159 appearances under the management of Arsene Wenger before he joined Portsmouth in 2007. 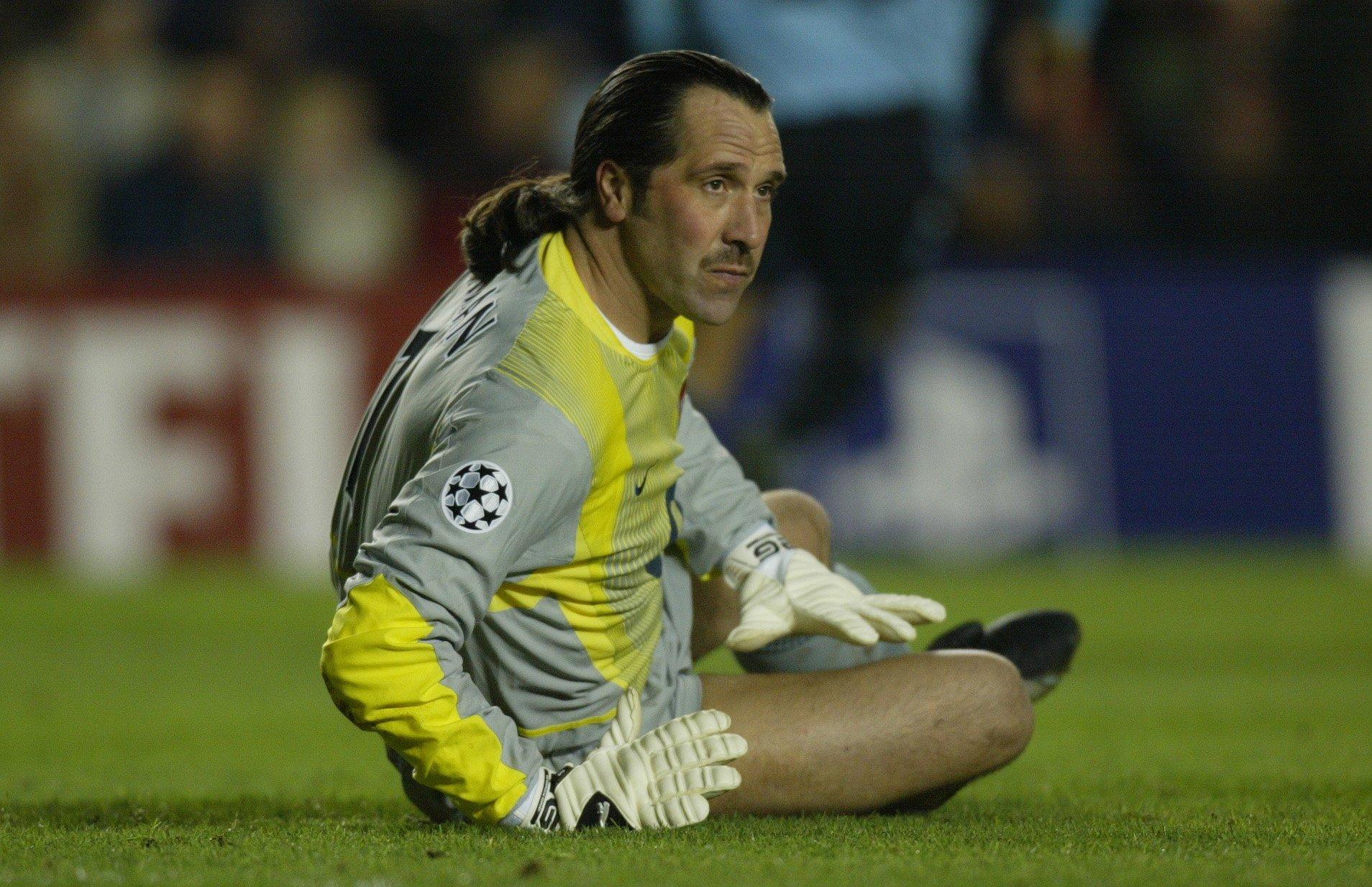 Despite his countless achievements with the North London club, Adams has stated that his first ever match was the most memorable.

Speaking about it, the 52-year-old said: "I was a bag of nerves in the first minutes and someone threw me a ball and I fell over.

"There are moments in my career looking back which are really critical in you becoming a player or not." 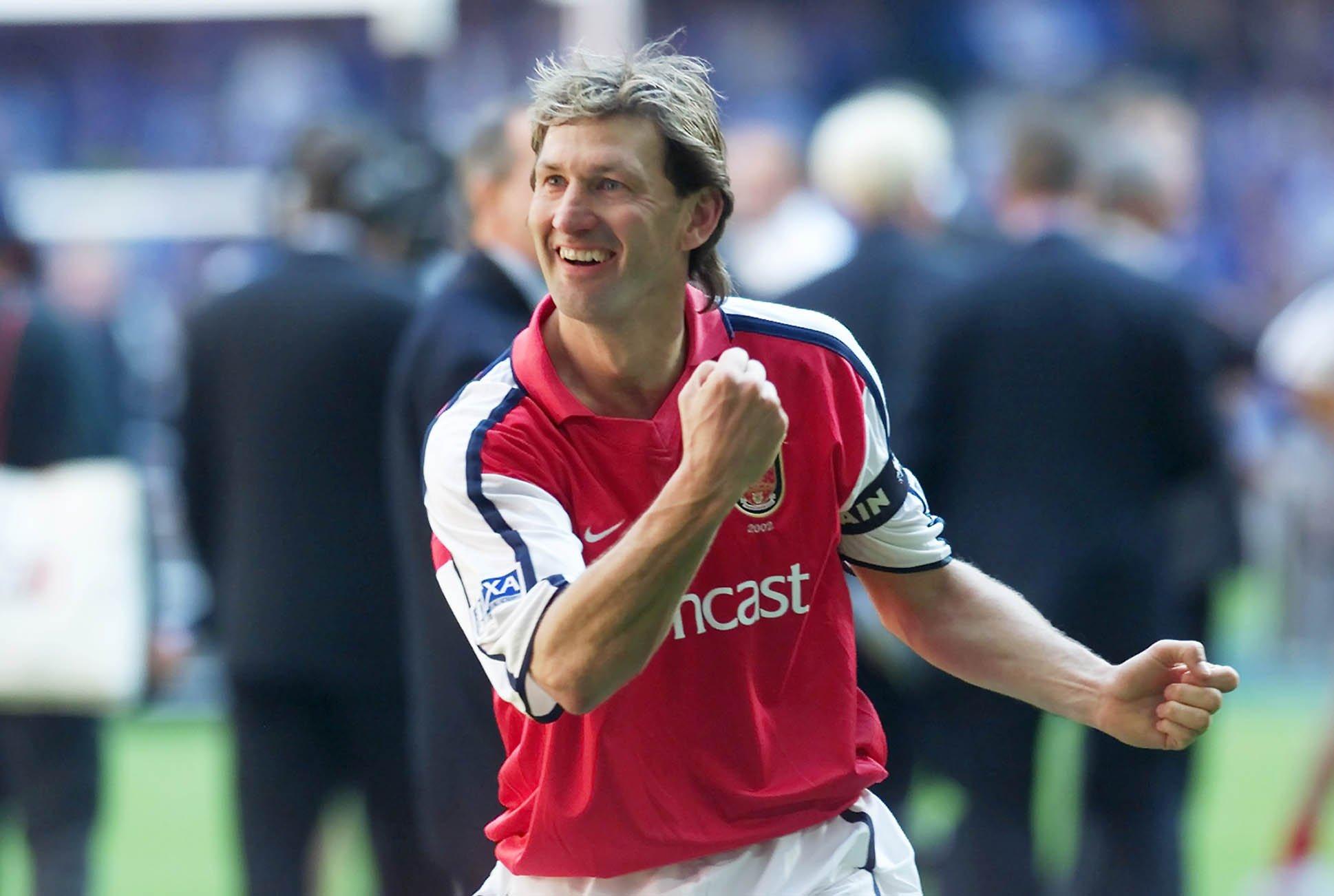