MIKEL Arteta is set to have a near-enough full strength squad for Monday night's clash against Crystal Palace.

Granit Xhaka remains a long-term absentee, but Arteta's internationals have come through their clashes for their countries unscathed. 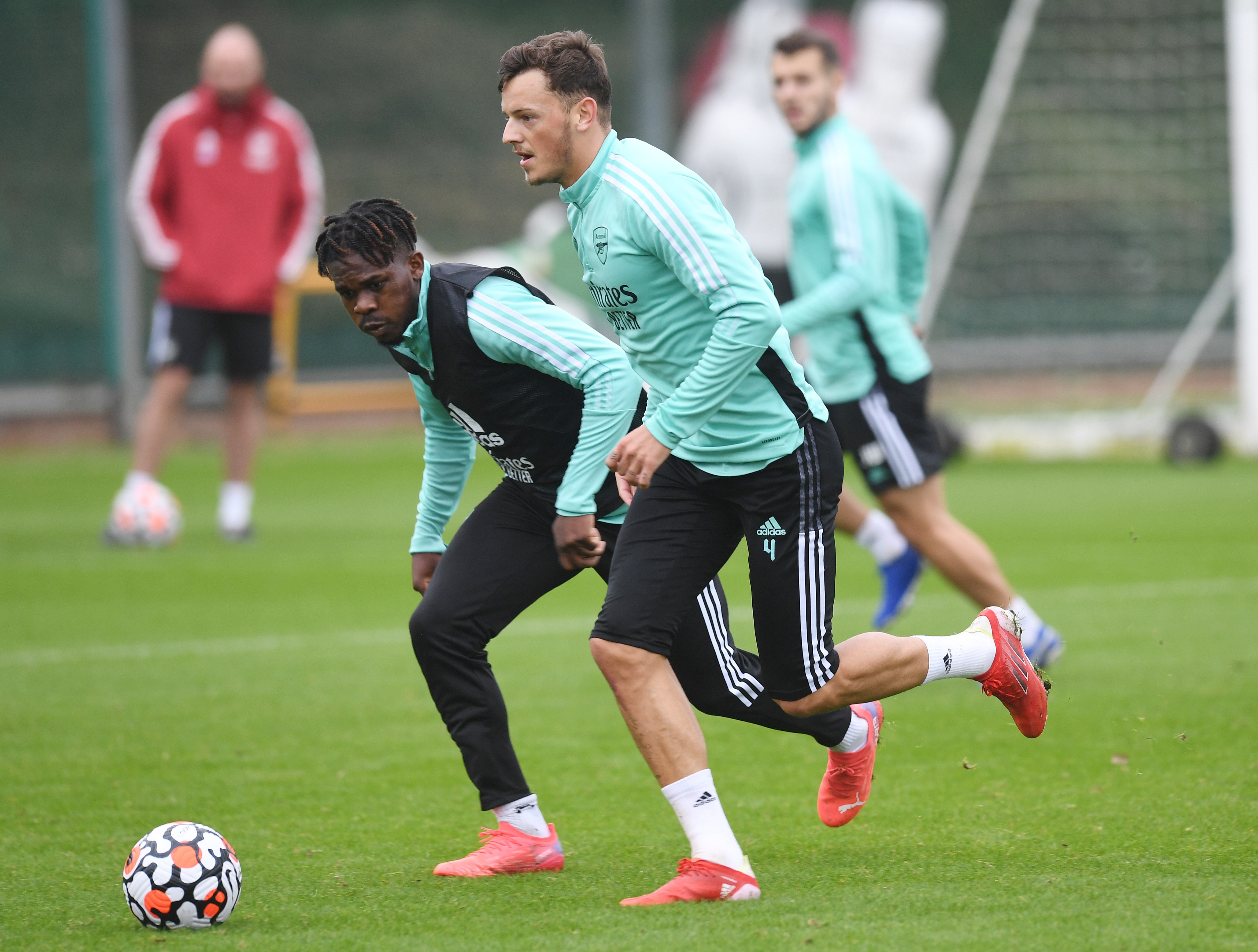 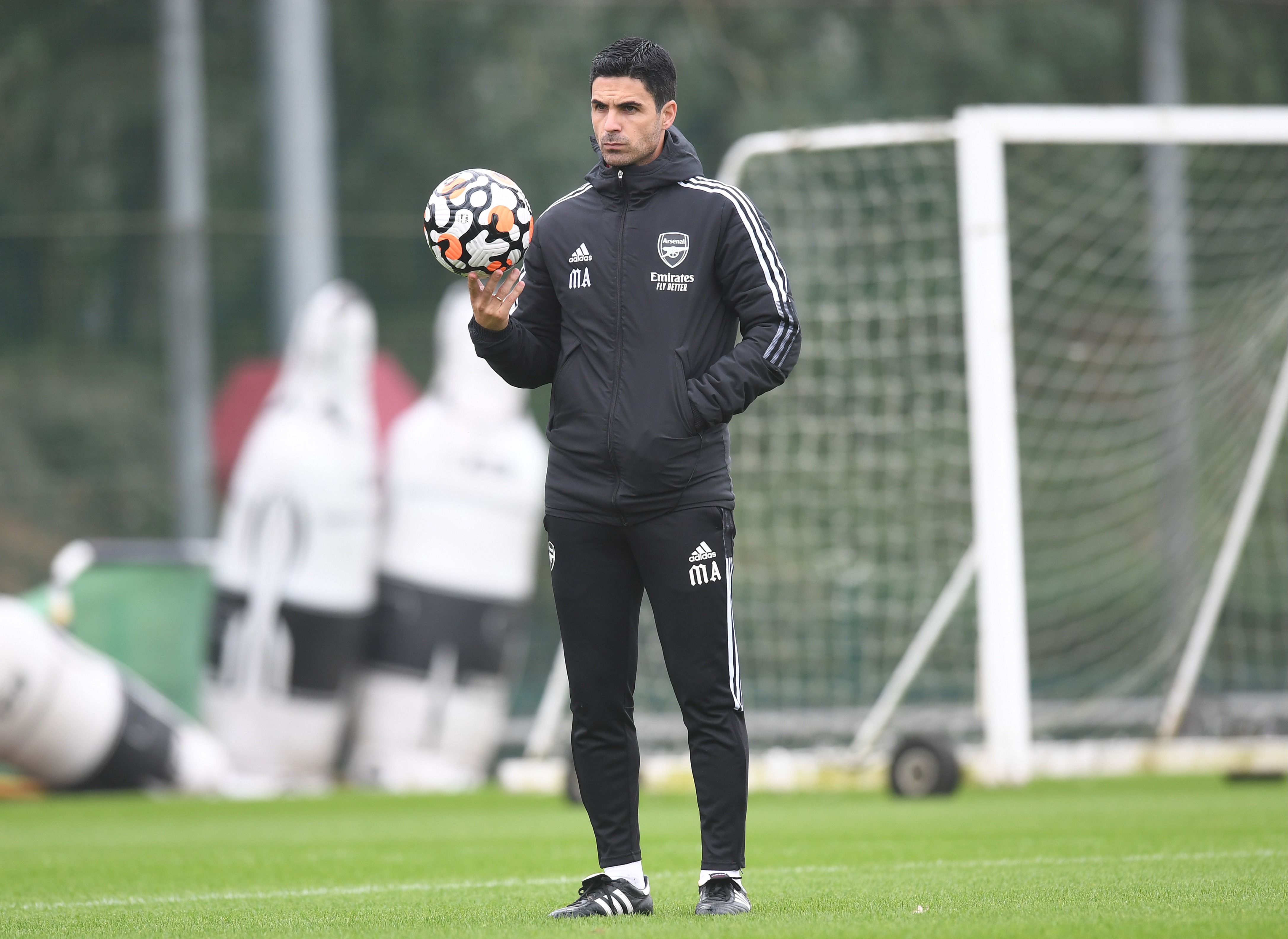 It means the Spaniard could name an unchanged starting line-up from the team that drew 0-0 at Brighton before the international break.

Belgian summer signing Albert Sambi Lokonga is expected to continue in midfield in the absence of Xhaka.

Centre-back duo Ben White and Gabriel are also both set to start and continue their budding partnership at the heart of Arteta's defence.

The pair, along with Aaron Ramsdale, have kept three clean sheets in their last four games.

Shot-stopper Ramsdale has taken Bernd Leno's starting spot between the sticks since his £30million from Sheffield United in the summer.

The Gunners are unbeaten since he came into the side, and Arteta has praised his impact in his pre-Crystal Palace press conference.

He said: "It’s very early to make a judgement of how good he is, but the way that he’s settled and what he can transmit on and off the pitch I think is really important.

"He has engaged and he has adapted really well to the club. I think he’s getting a very good connection as well to our supporters and he’s performing well, which is the most important thing."

Young guns Bukayo Saka and Emile Smith Rowe are also likely to start, with Martin Odegaard in the no10 role behind skipper Pierre-Emerick Aubameyang.

Alternatively Arteta could opt for a different starting side and rest some of his internationals.

With Kieran Tierney playing 90 minutes in both of Scotland's recent World Cup qualifiers, the Gunners left-back could be given Monday night off.

The Gunners boss also admitted in his pre-match press conference that he's unsure whether Thomas Partey will be ready in time to feature.

When asked if Partey would play, he said: "Well, let's see. We haven't had the players here yet. Some of them because they're still travelling and they've not been assessed by the medical staff, but hopefully.

"He finished both games really well. He played well and scored a couple of goals like many other players did in this international break, and hopefully, everybody is in the right condition on Monday to help us win the game."

Saka also featured briefly for England, meaning he could start Nicolas Pepe, shift Aubameyang out to the left and hand Alexandre Lacazette his first Premier League start of the season.

Tomiyasu meanwhile played 180 minutes for Japan – so the 22-year-old summer signing could be another player in line for a rest.