How Arsenal could line-up with Lacazette, Xhaka and Torreira all doubts for Watford clash – The Sun

ARSENAL will be looking to return to winning ways when they take on Watford this Sunday – but may have to do so without a number of key players.

The Gunners recorded victories in their opening two matches of the season before a defeat at Liverpool and draw with Spurs. 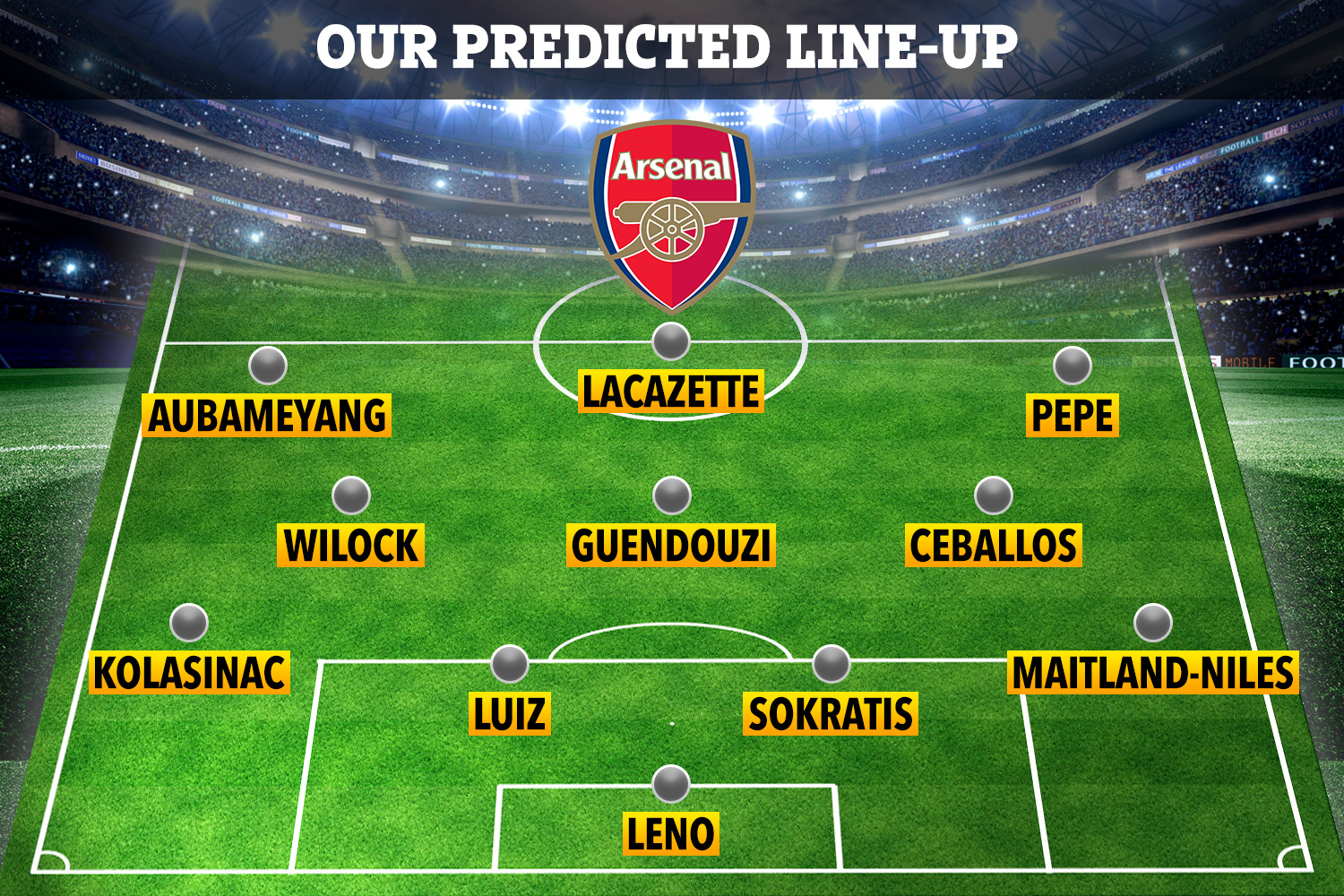 So a trip to bottom-of-the-league Watford – with one point from four games – should present the perfect chance to get three points.

Although the Hornets will be desperate to enjoy a new-manager bounce, with Quique Sanches Flores back in the Vicarage Road dugout after replacing Javi Gracia.

Alexandre Lacazette limped off against Spurs before the international break, with fears he had pulled his hamstring.

But it was revealed the problem was cramp, meaning the Frenchman should be ready to start on Sunday.

Fellow forward Nicolas Pepe linked up with Ivory Coast and then duly returned to London Colney to work on his fitness, although it is not thought he is suffering with a knock meaning the PALs front three of Pepe, Lacazette and Pierre-Emerick Aubameyang could start together again.

It is in midfield, though, that boss Unai Emery may have a problem.

Joe Willock, Granit Xhaka and Lucas Torreira have all had some issues of late.

Willock, fresh from signing a new contract at the Emirates, suffered with calf inflammation with England's Under-21s but is expected to be fit.

Torreira was taken off before half-time in Uruguay's 2-1 friendly win over Costa Rica last weekend and then missed the USA game.

Arsenal have not reported any injuries from the international break but it is reported by Premier Injuries that he has just a 25 per cent chance of featuring due to a 'muscular' problem.

And Swiss general Xhaka is also at risk of missing out. Like Torreira, he was forced off representing his country before then admitting he had been struggling with an injury for a while.

He said: "I’ve been suffering from Achilles tendon pain for a few weeks now. I felt it during the game. It hurts now, but it should be okay otherwise."

So with Xhaka and Torreira doubts, Arsenal could line up with a midfield three of Willock, Matteo Guendouzi and Dani Ceballos.

Full-backs Hector Bellerin and Kieran Tierney remain out – although the Gunners are hopeful they can both feature this month – while Konstantinos Mavropanos is also unavailable with a groin problem.

Rob Holding is back in full training, nine months after injuring his knee against Manchester United, and could therefore be named on the bench, but is unlikely to start.

David Luiz and Sokratis look on course to continue at the heart of defence with Ainsley Maitland-Niles and Sead Kolasinac either side and Bernd Leno between the sticks. 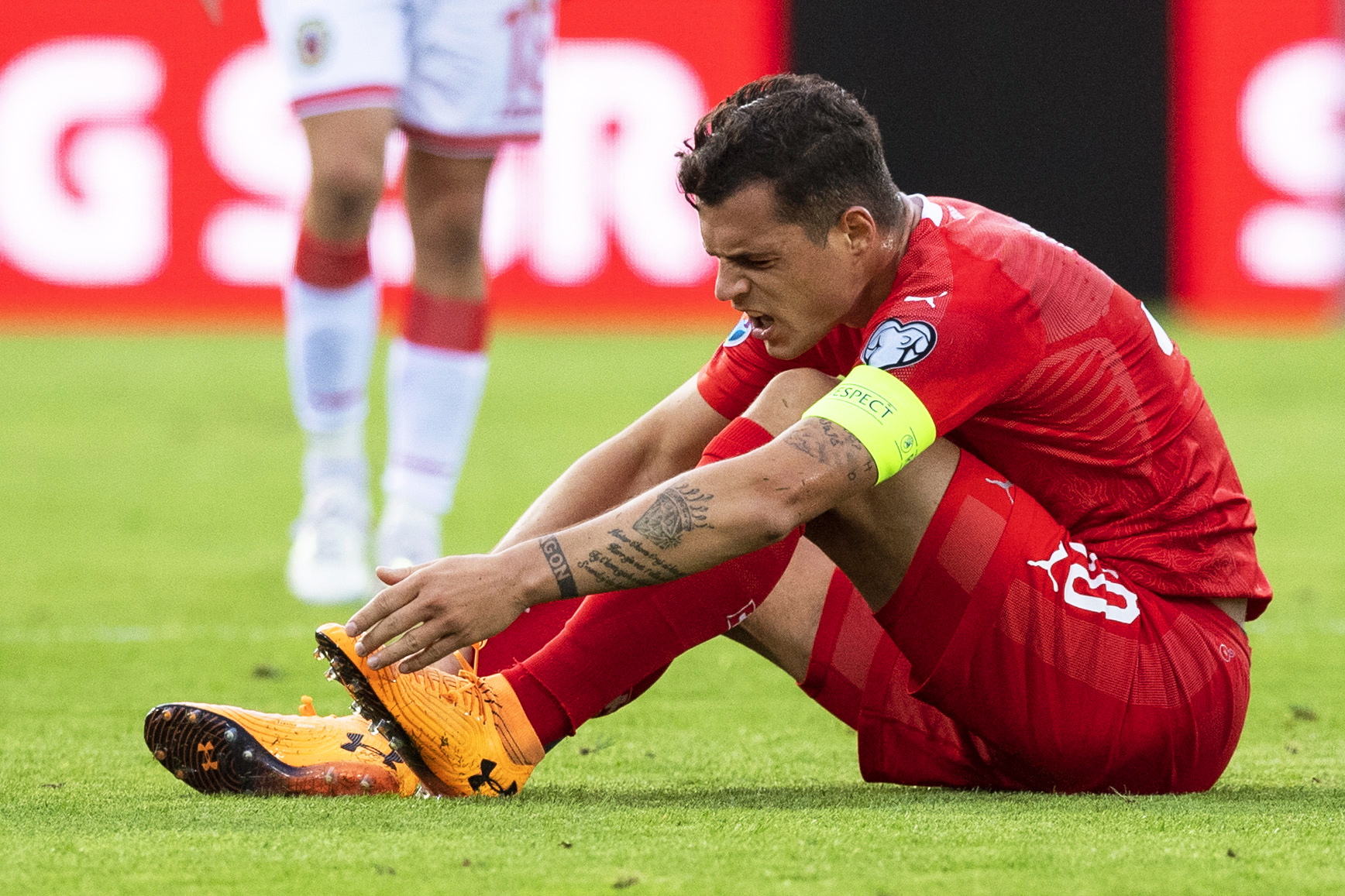