ARSENAL haven't had a particularly fast start under Mikel Arteta, but signs of improvement are subtly beginning to appear under the 37-year-old.

Despite the Spaniard having won only one of his first seven league games in charge, the change in style is clearly apparent and it seems fair to only judge him after a full summer transfer window. 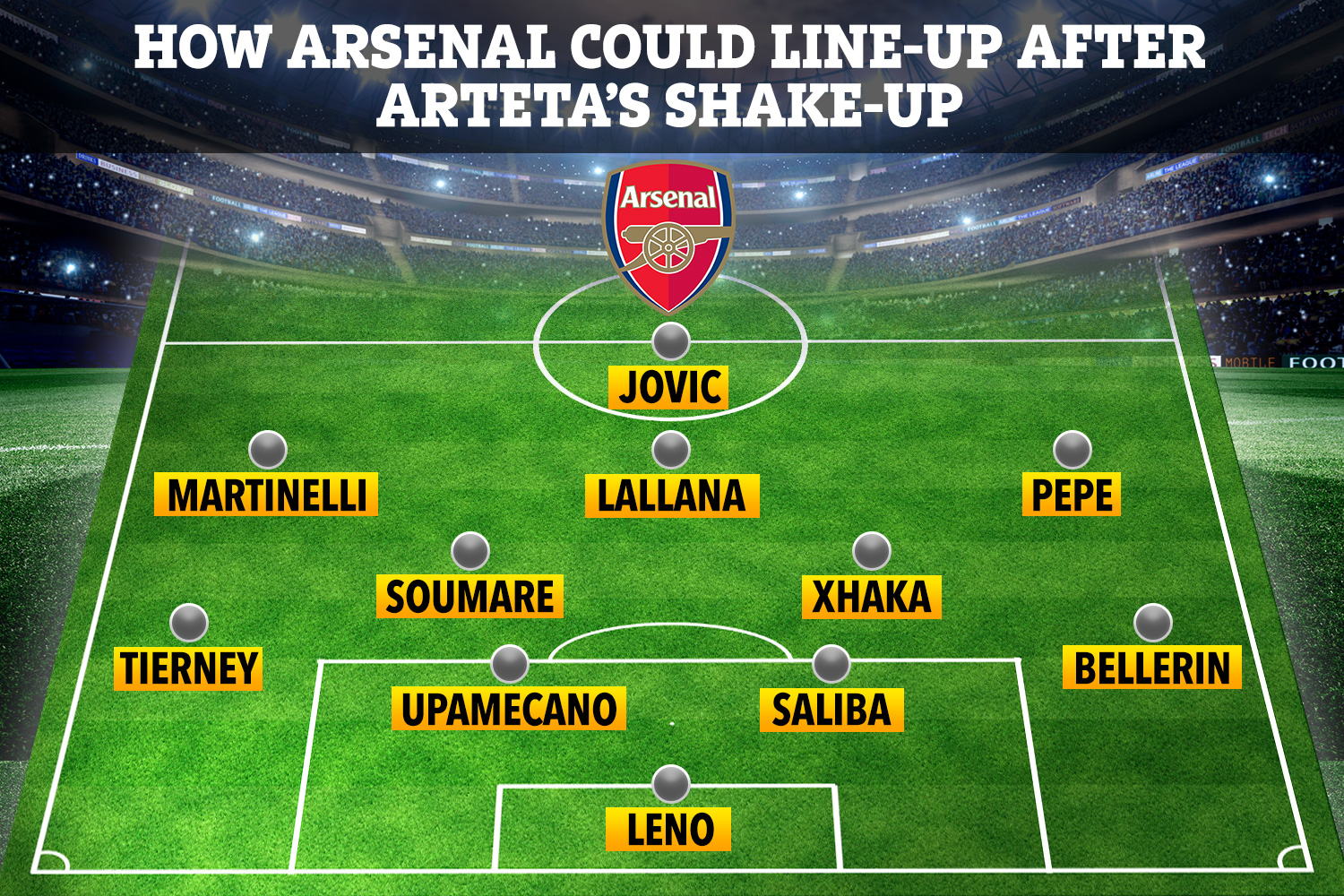 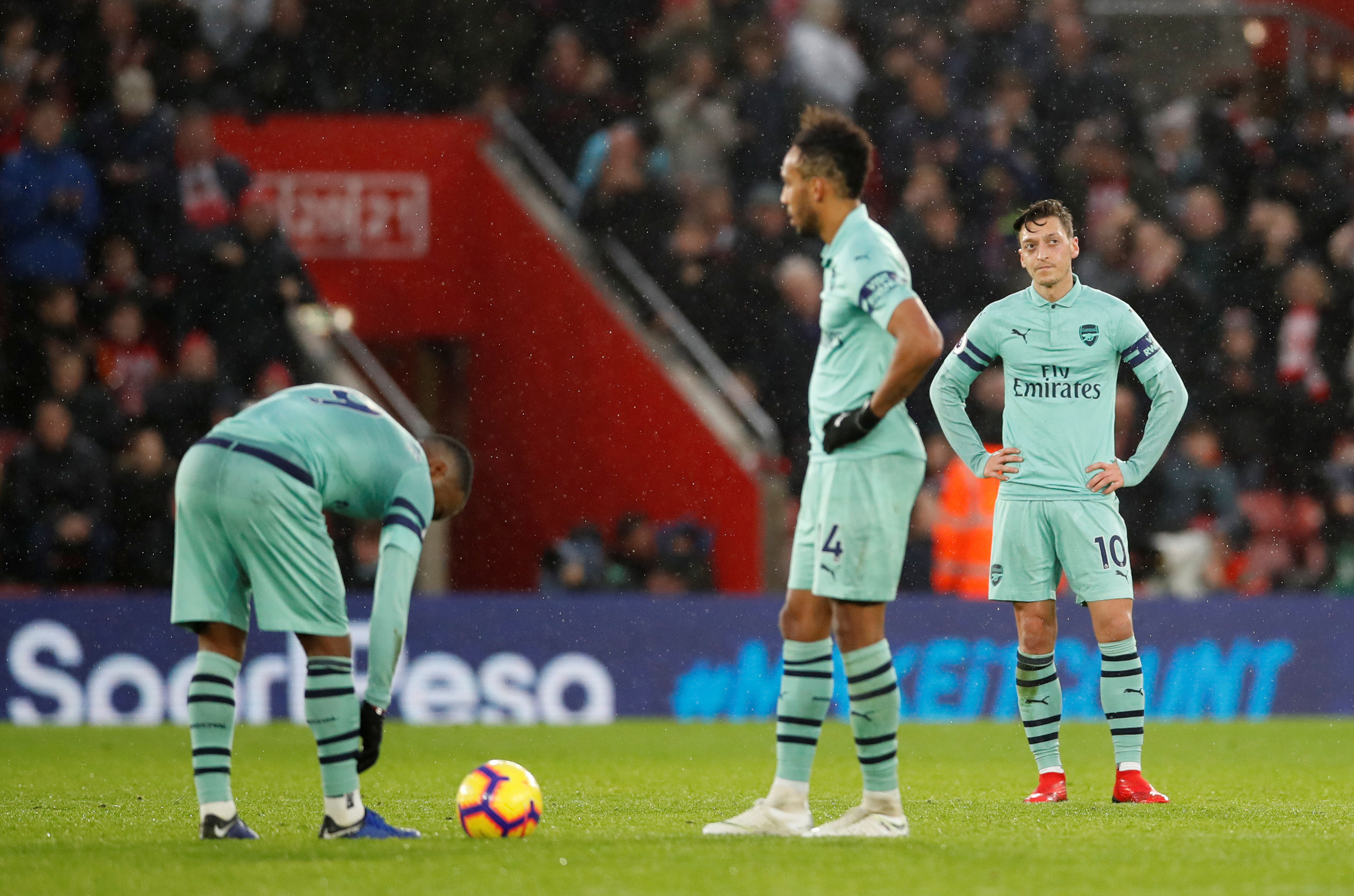 It is likely that things will look very different at the Emirates next season, with a number of key players set to be let go by the Gunners.

And the 30-year-old is likely to be swiftly followed out the door by under-performers Alexandre Lacazette and Mesut Ozil.

Arsenal chiefs have made it clear that none of their stars will be allowed to run down their contracts in the same manner in which Aaron Ramsey did.

With Aubameyang's deal set to expire in 18 months time, and with Barcelona sniffing around, it appears Arteta will have to lean on new blood as he leads the Gunners into a new era.

Despite a high-profile clanger against Chelsea in December, Bernd Leno has generally been a safe pair of hands for Arsenal and at 27 is a good age for a goalkeeper.

The Gunners' back four has been a disaster for years now – and one of Arteta's great challenges will be regenerating an ageing, cumbersome back-line.

Shkodran Mustafi and David Luiz will be booted out, with the impressive 18-year-old William Saliba ready to finally arrive from Saint-Etienne in the summer. 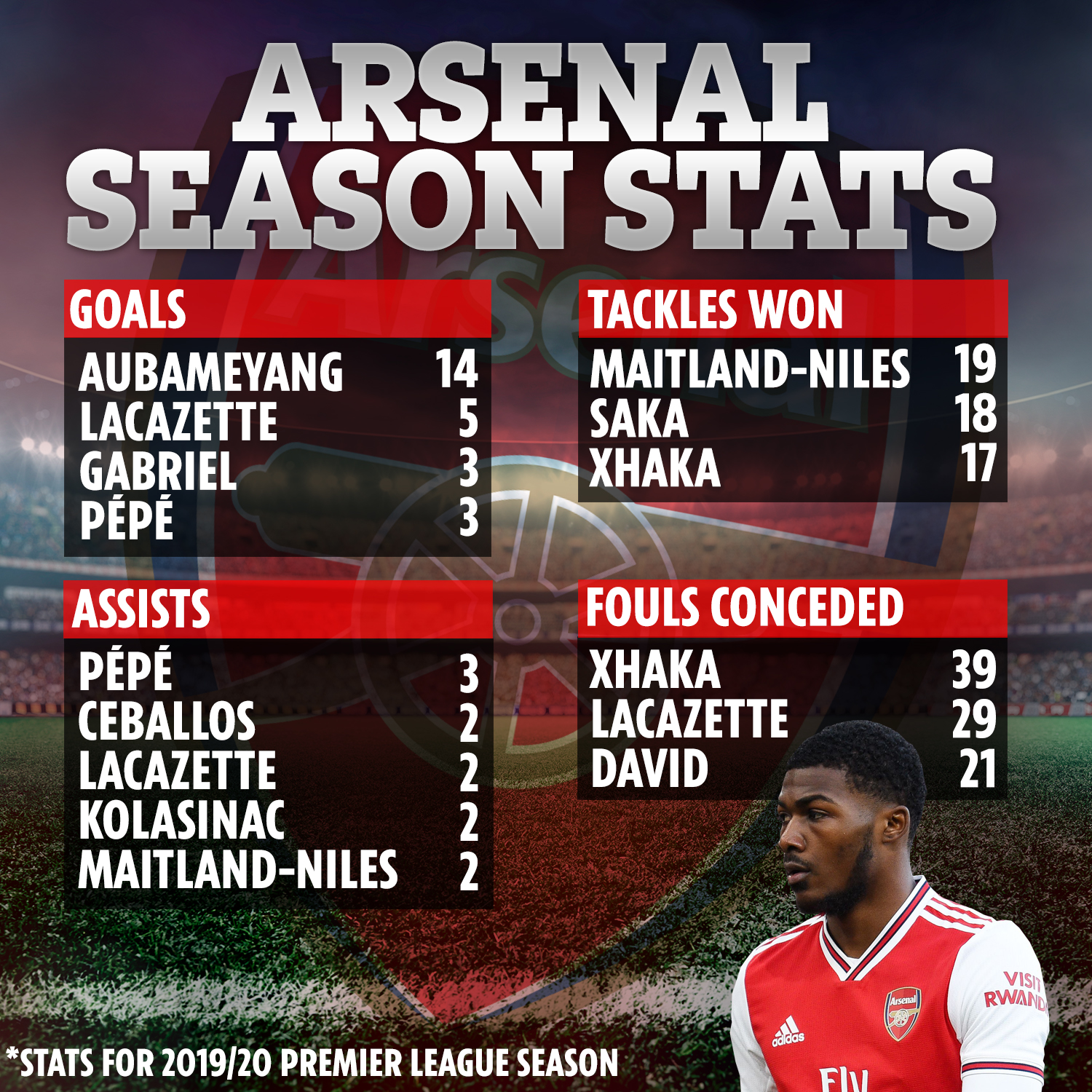 And if the Gunners can beat off competition from Bayern Munich for 21-year-old RB Leipzig defender Dayot Upamecano, they will have arguably the best young centre-back pairing in Europe.

Add to that the energetic full-back combination of Hector Bellerin and Kieran Tierney – and suddenly Arsenal would have a truly dynamic back-line.

Granit Xhaka appeared to have one foot out the door before Arteta's arrival, with a move to Hertha Berlin on the cards.

But with his new boss talking him around, Arsenal can build around the Swiss again.

Arsenal will persist with Soumare's former Lille team-mate Nicolas Pepe on the right-hand side, while 18-year-old sensation Gabriel Martinelli can play off the left.