ARSENAL had to sneak through their 2013 signing of Mesut Ozil without fierce rivals Tottenham ever knowing, according to the fixer who sorted it. 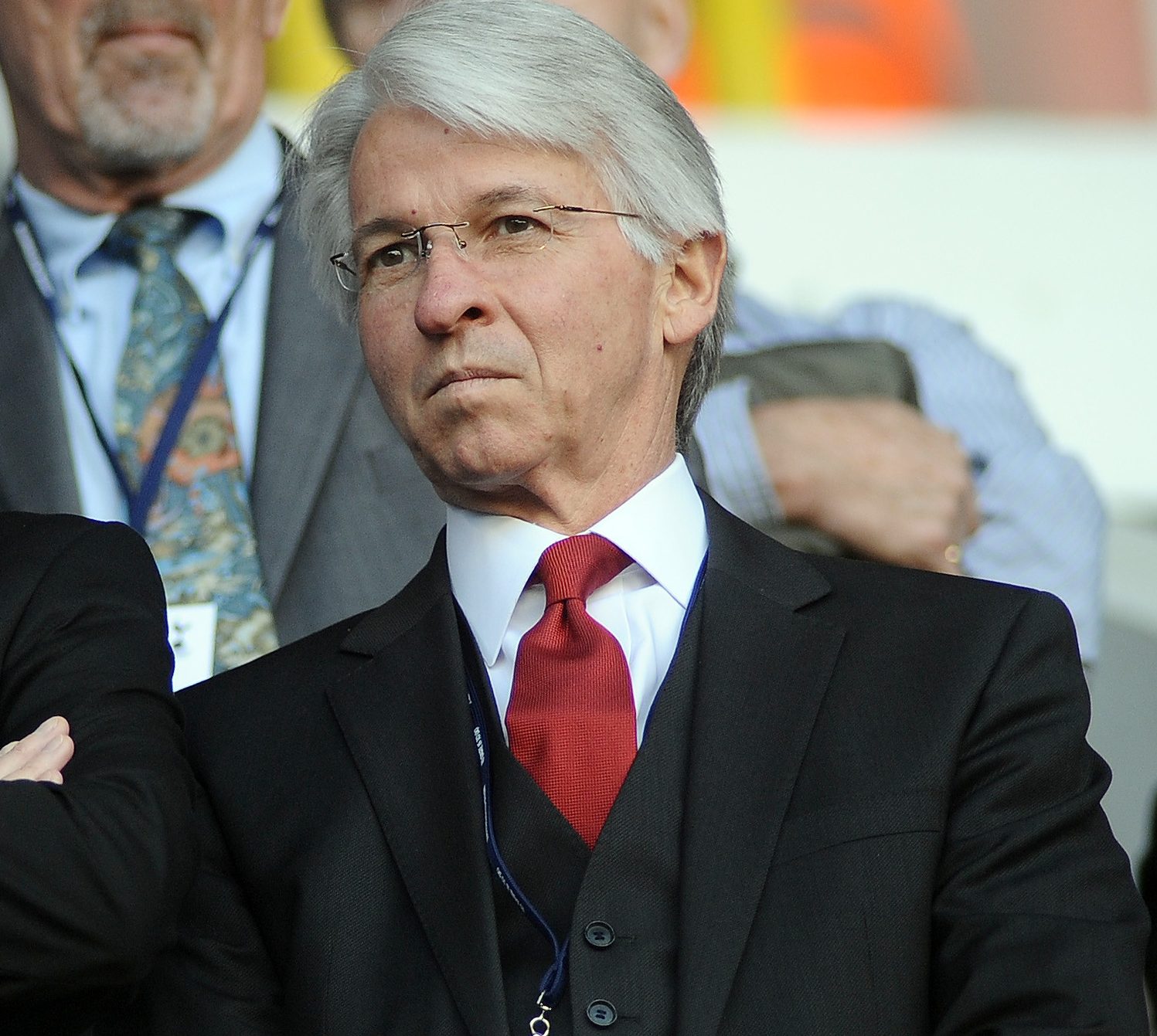 Former Gunners transfer negotiator Dick Law revealed to Goal that Spurs chairman Daniel Levy told Madrid that he would allow Bale to join them as long as they didn't sell any of their players to Arsenal.

But behind scenes a deal had already been thrashed out to take Ozil from the Bernabeu to the Emirates – which meant the whole thing had to be kept secret.

And that wasn't too easy as the teams were preparing to face each other in the North London derby.

Speaking to Goal, Law said: "We had finalised a deal with Madrid. Ivan [Gazidis, then-Arsenal CEO] was there and I was now in Munich with Ozil – and this was literally the morning of the Tottenham match when Ivan calls me.

“He said that he couldn’t get back to London for the match because he was finishing up the agreement and that one of us needed to be in the directors' box or else Daniel Levy was going to get very nervous.

“[Real Madrid director] Jose Angel had told Ivan that Levy had called him and said the one last condition of the Bale deal was Madrid couldn’t sell any players to Arsenal.

“Ivan’s response was that Levy was bluffing because he’d already spent the Bale money.

"But he still said to me that we couldn’t take a chance and asked if I could get from Munich to London to be in the directors' box because Tottenham were starting to think something was going down."

It was an incredible deal to be part of

Law attended the Premier League clash hoping his appearance would allay Levy's concerns that there was any double dealing going down.

That was on the Sunday, and by Monday the respective deals had been done. Ozil joined Arsenal for £42.4m with Bale leaving Spurs for Madrid for £85m.

Law describes the transfer as being "an incredible deal to be part of" and also explained how Manchester United made moves late on for the midfielder.

Gazidis told the transfer negotiator to stick close by Ozil and his family when he returned to Germany after the North London derby.

Law says he had to sit with Ozil "from 10am to 10pm at the Four Seasons" in Munich until the contract was signed.

He added: “It was terrific. Between the transfer fee and the salary, it was the largest deal in the history of Arsenal.” 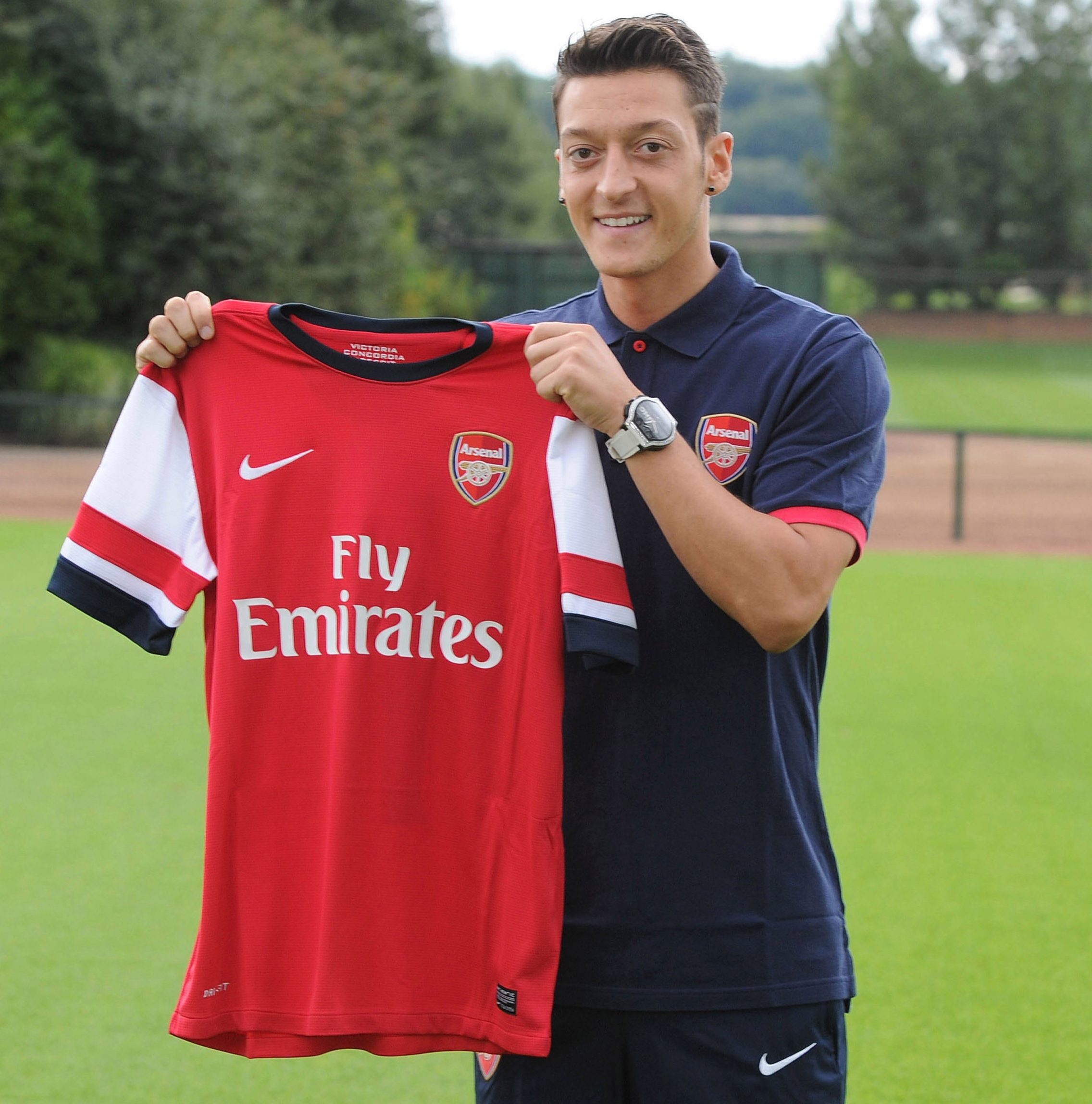 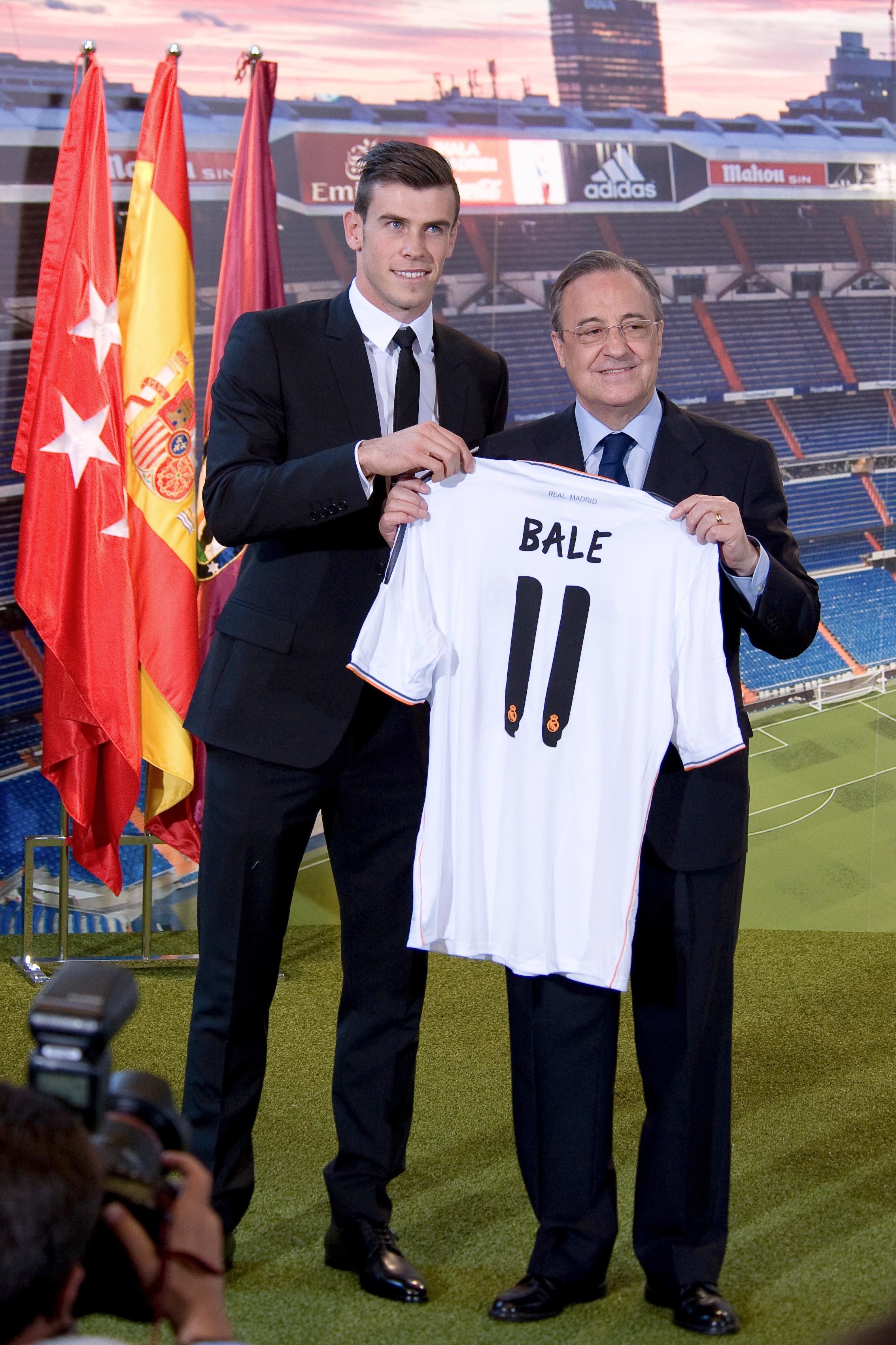